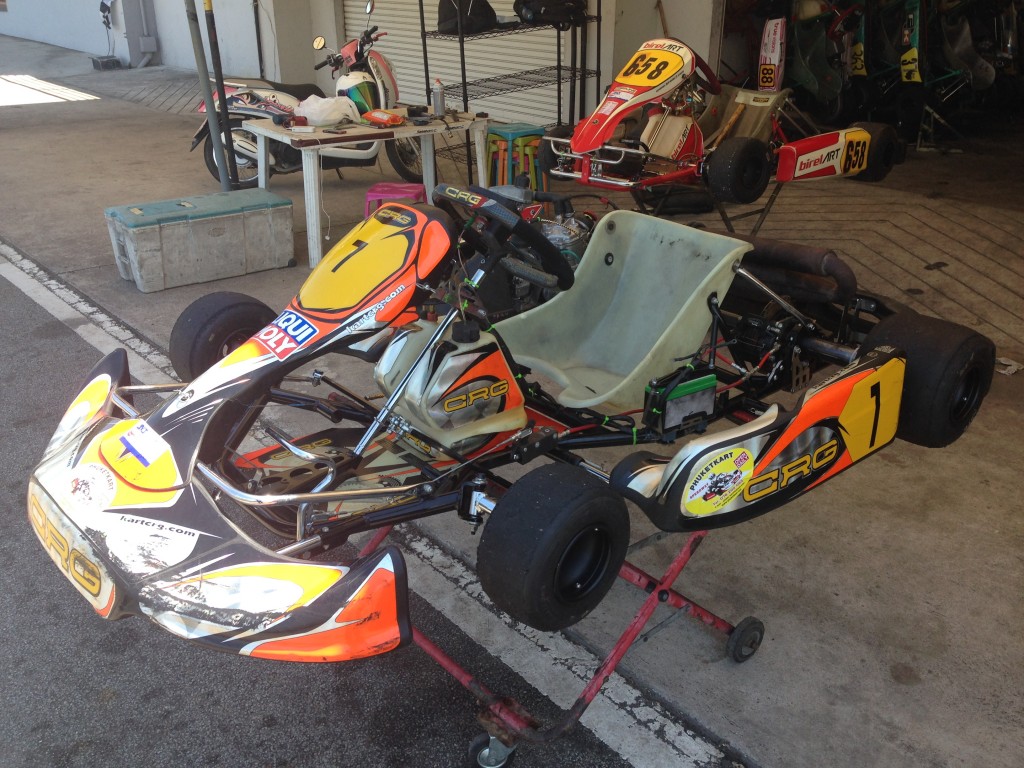 To be clear on this post – it’s about my decision and the crazy route I eventually took to do this – I will publish articles on each track with video and comments in subsequent articles.

I’m on my first true digital nomad trip; the basic goals were to be somewhere warm, new, and different; plus ideally somewhere I can do cool car things. I had a great time in the Philippines with plenty of thanks to the 86 BRZ Club Philippines.

I’m not sure what the typical digital nomad does – from a cost perspective it makes sense to stay in one place for a while – moving is costly. From a tourist visa perspective, one must often do visa runs if planning to try and play some system and be somewhere longer than 30 days. I stayed 30 in Makati, Manila – putting my head down on the same bed every night. 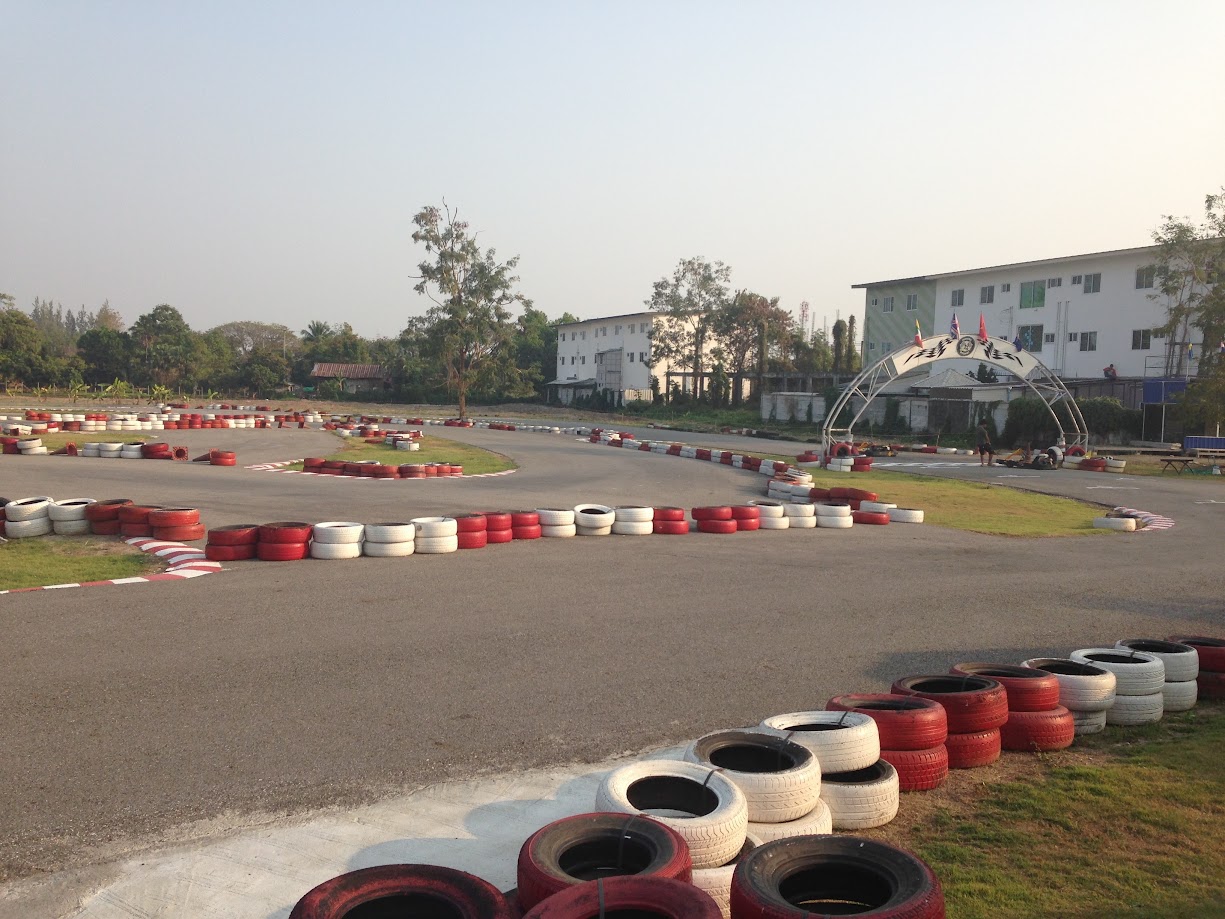 I was having a tough time finding cool car things to do in Thailand, and eventually settled on trying to kart a bunch of places. I found a website with a bit of outdated info; for example Saraburi seems to not only not have arrive and drive facilities, but as of today sounds like it has mostly fallen upon disrepair? Despite not being that old and being a seemingly pretty cool track. I started in Phuket and met a Bruce Polkinghorne there, a championship kart racer here who was practicing for racing competitively between some of the sessions for arrive and drivers like myself. This set into motion my plans changing a bit; decided to visit a friend I met on a prior AirBnB stay in Chiang Mai; and found out the Krabi kart he had recommended (which did not come up in some previous kart searches) looked pretty amazing. Eventually I ended up just kind of saying screw it – I’ll try to visit as many kart tracks as I can, which I decided halfway through the trip. 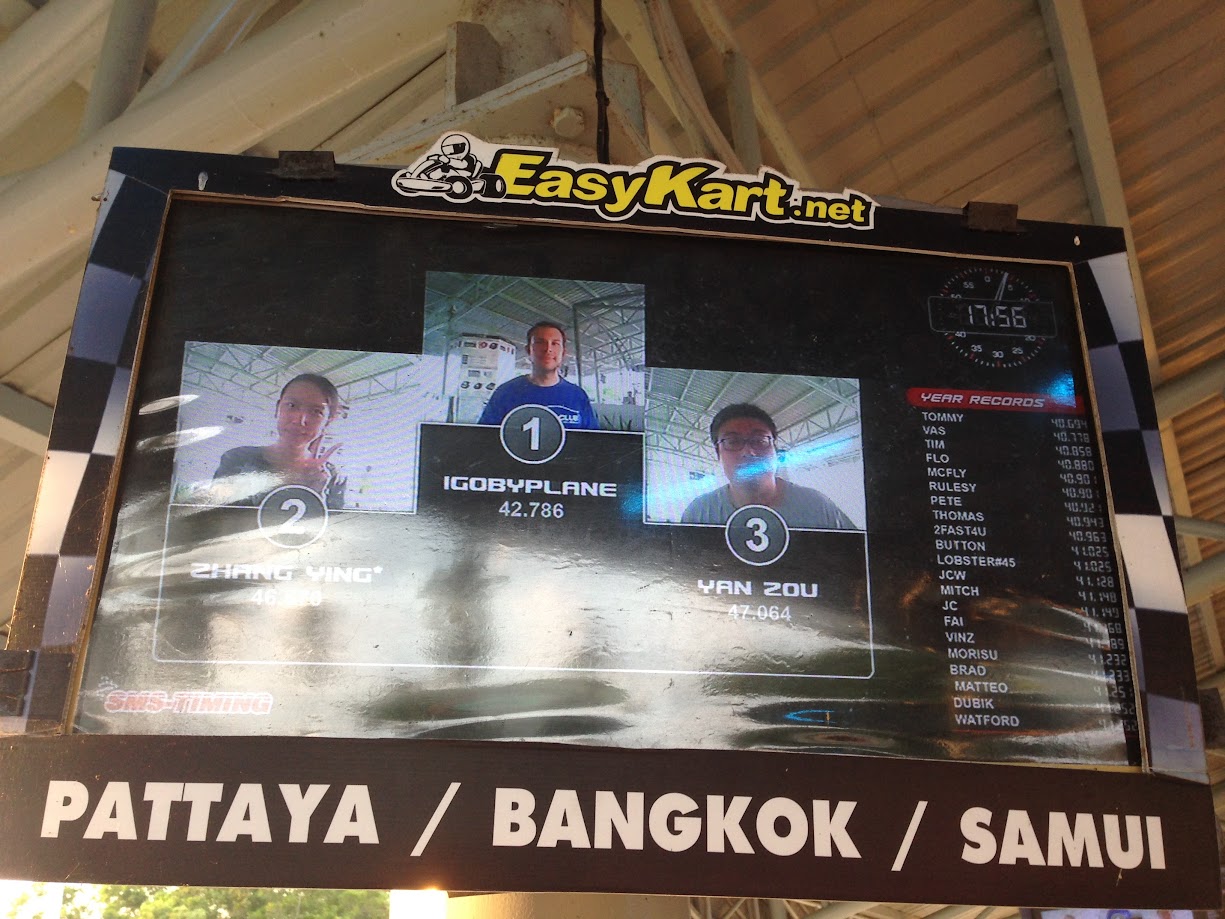 Rather than getting to rest my head in the same bed every day, this has resulted in a schedule where I’ve pretty much rested it in the same bed every 1 to 3 days. There was a period where I slept in 7 beds in 8 days; Manila, flight to Thailand, Phuket (x2), train to Hua Hin, Hua Hin, train to Chiang Mai, Chiang Mai. This schedule has been pretty hectic, particularly considering my electronics bag is really quite full of gear and heavy. It’s been a pain to repack and a pain to carry throughout all of this!

My planned route ended up being as follows; karted at City Kart Racing at Circuit Makati in Manila and then left the next day. As I am an idiot who has only taken hundreds of flights – I missed my MNL-BKK-HKT flight, on the last day of my visa, and luckily got scheduled closely enough that I was able to leave the same day to do a big later/longer itinerary of MNL-TPE-BKK-HKT.

I took a minibus from Phuket’s airport to my hotel on Patong Beach, which as I recall was 180 baht. When leaving, I took an air conditioned taxi for, iirc, 400 baht to Phuket Bus Terminal #2. I bought a bus ticket and my train ticket from 12go.asia. They couldn’t process getting me to Hua Hin, so I basically bought a Phuket to Bangkok itinerary, told them what I really wanted in the comments (what to do per their support) for them to get me the proper tickets. I believe the bus ticket can be on your phone, but crazily you need the paper ticket for a train. The “online processing fee” for 12go is to literally pay some guy to go to the train station, buy your ticket, and mail it to your hotel or another location (Surat Thani train station luggage room for me.) I took a bus from the terminal to Surat Thani, where my train would depart from. Note also that my tickets I was buying day of or before departure through the rest of the trip. It seemed not likely that they would be sold out, potentially likely they would be running late, and many places could not sell you onward tickets. For example, I could not buy a ticket from Hua Hin to Chiang Mai. I had to buy Hua Hin to Bangkok, and in Bangkok, a ticket from Bangkok to Chiang Mai.

The bus brought me right to the rail station, with not a ton of time to catch the train. The ticket/information people didn’t seem to understand what I was saying about already paying for a ticket, but saying “1 2 go” was enough for them to point me to the luggage office. IIRC this one had a guy in a military uniform running it – although in other train stations I have not noticed that (definitely not the case for the Bangkok station.) Supposedly I was supposed to get a Bangkok minus Hua Hin leg refund, enclosed in my envelope; it either wasn’t in there or this guy held it in pretending the envelope was empty when opened. He also asked for 20 baht that 12go did not mention – I expect you can get your ticket without it if you fight it – but my train was about to leave, which he also knew, and 20 baht is small enough that most people wouldn’t fight for it anyway. I paid it and boarded my train. I had a 2nd class air conditioned sleeper train – IMHO about as good as anyone could need for a train through Thailand. 1st would not be worth it to me.

My understanding is 1st has two bed suites; they include sinks as well. 2nd class has daytime seats that convert to beds during the evening; a lower bed and a top bed. The top bed is cheaper but the person with it needs to climb up into it. 2nd class day only trains will have a different configuration with just seats, more densely packed as non-sleeper cars. 2nd class is also available with fans instead of a/c. Toilets are basically holes down to the ground. Western and squat available. Last and definitely least is 3rd class; one couple I met told me they took one overnight – that must not have been a fun time. I wouldn’t do less than a 2nd class a/c for that. I took a couple 3rd class trains, for rather short rides. One I was standing up most of the time. Vendors are constantly going through trying to sell food. It was around 95, windows open, fans on, and pretty hot. I took a 90 minute one and two 60 minute ones. They cost 37, 32, and 46 cents US respectively – so you can’t beat that. 2nd class sleeper a/c overnight trains in comparison were more like $23+. I’m not sure what the bathrooms were like on the 3rd class trains as I actively took precautions to avoid visiting them! 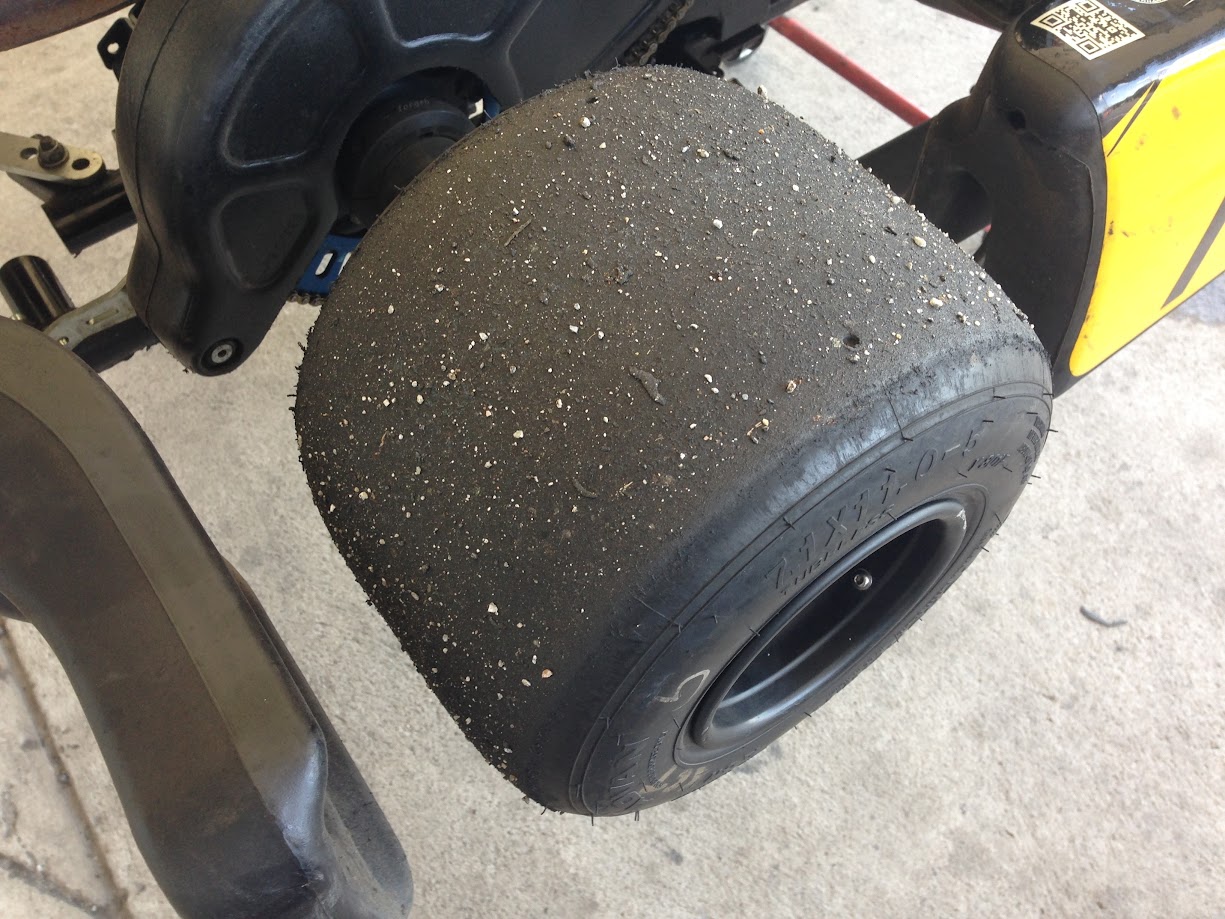 On 2nd class and up I believe all trains have dining cars, although I did not visit them. You end up having to share tables with others so it is probably an experience I should have tried, although at the time I took these trains I just ordered through the steward, who delivers the food to your seat. These guys apparently get a commission, so things will be cheaper if you go to the dining car as well. Next time I take one I’ll be trying the dining car for sure! The food was pretty good, although not inexpensive, which I suppose is to be expected if eating on a train.

I took the train to Hua Hin and did some karting. Then to Bangkok, then to Ayutthaya. I visited some ruins as well as took a 3rd class trip to visit the monkey temple in Lopburi, Phra Prang Sam Yot. I then took it onward to Chiang Mai. 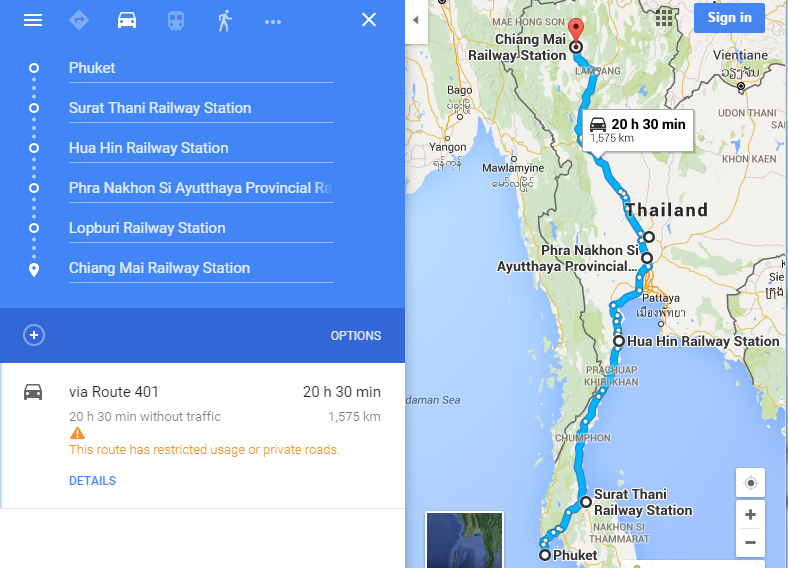 From here I purchased a few flights; the best non-stop and best priced itinerary I could come up with was to go from Chiang Mai to Ko Samui, then Krabi, then back up to Bangkok to continue onward. 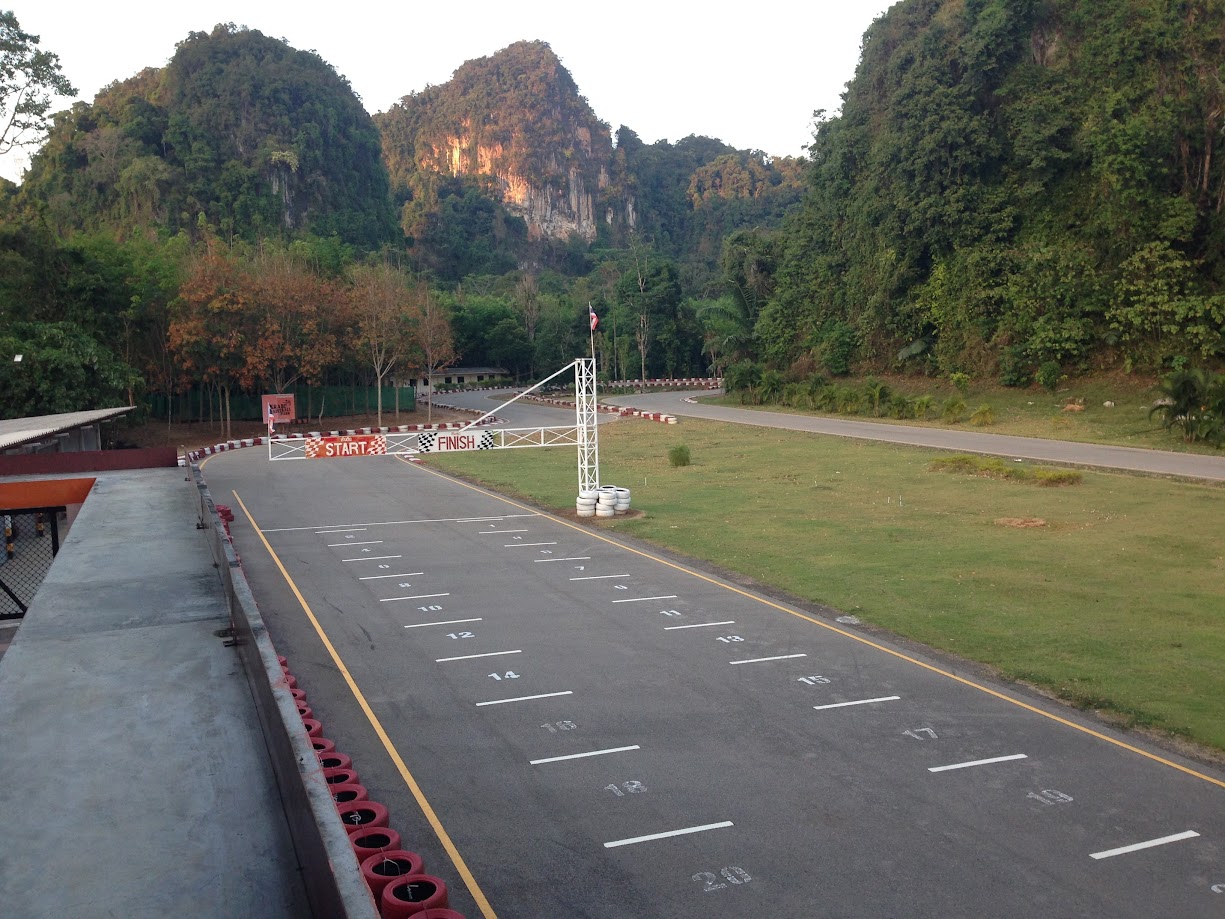 Upon arrival in Bangkok, a bus from the airport will be taking me to Pattaya. I’ll hit up some tracks and return to Bangkok to hit the kart tracks there, then depart to my next destination, Abu Dhabi, UAE via Thai Airways and Turkish Airlines through Istanbul. Of course, there’s also a few kart tracks to hit up there… 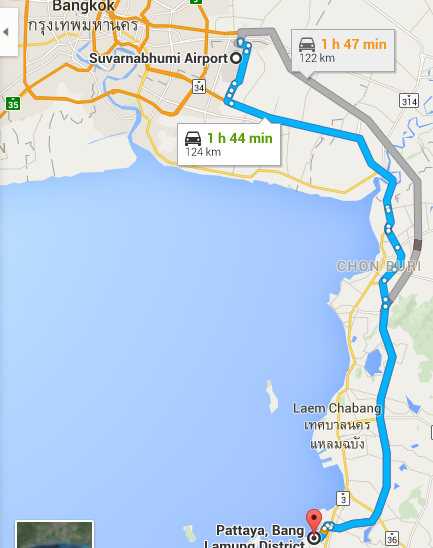 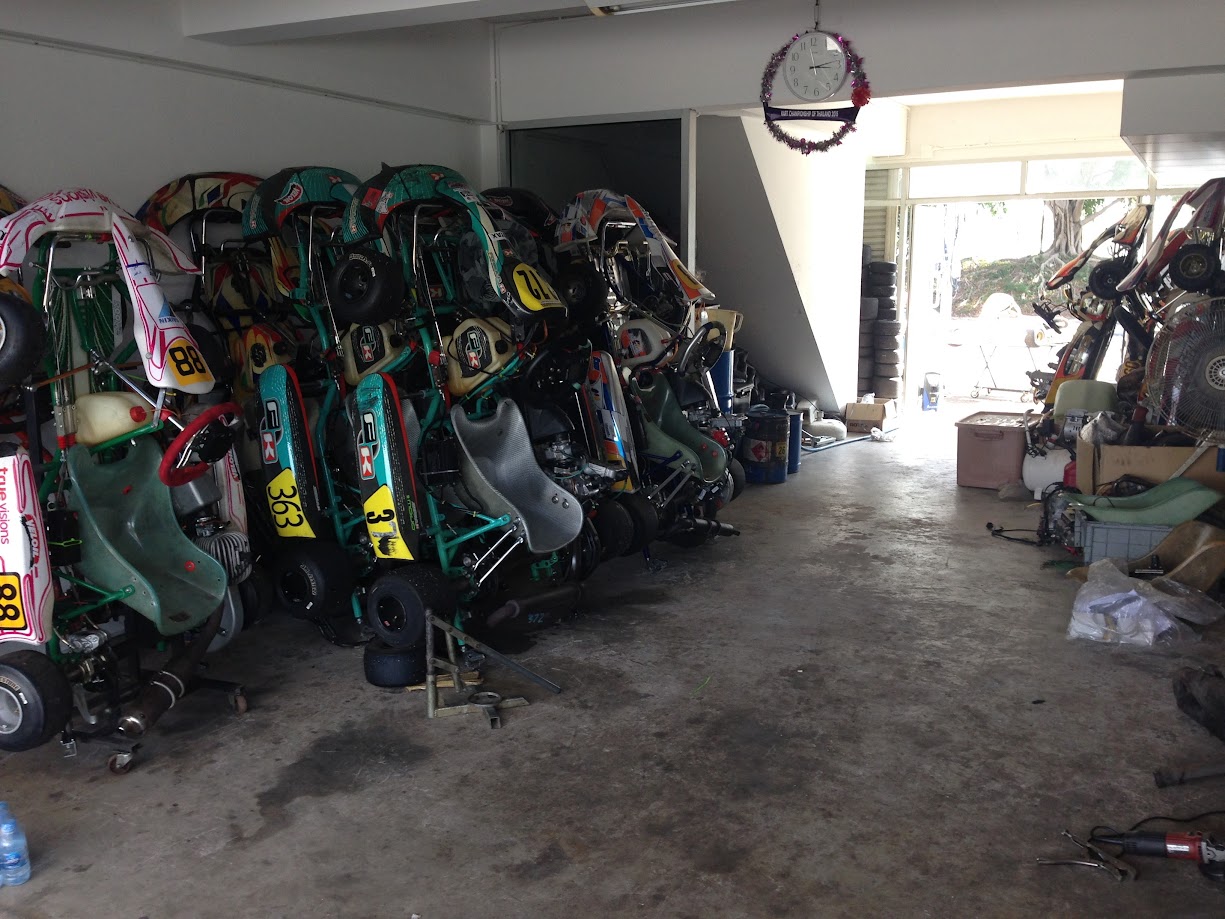 There are other kart tracks although I am not sure if they exist anymore. Their internet presence is very poor so I will not list them. They either no longer exist or in 2016 aren’t all that interested in attracting customers. 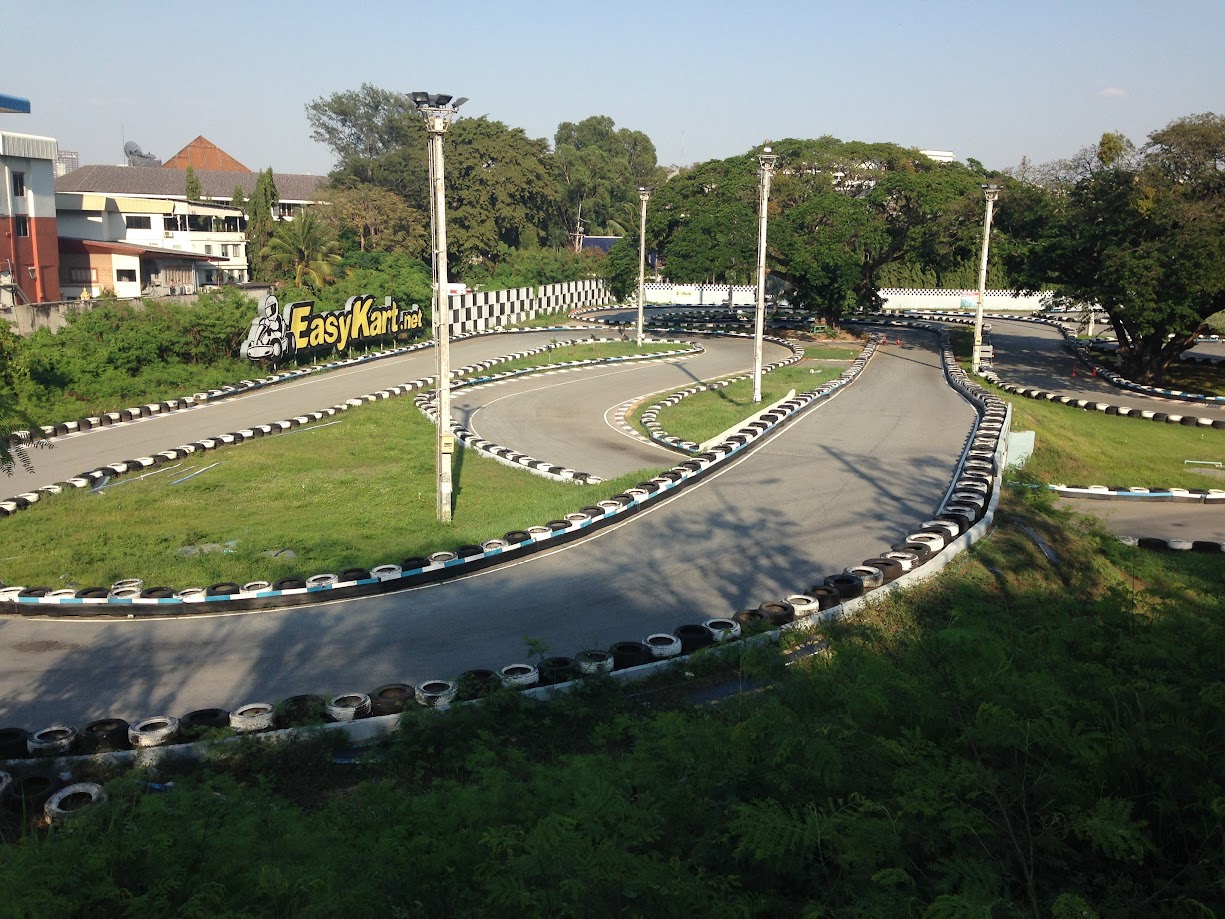 I was very annoyingly not allowed to record footage/mount GoPros at City Kart Racing Circuit Makati for supposed “safety reasons” and I will re-iterate here some things, as most karting places don’t seem to be too different. 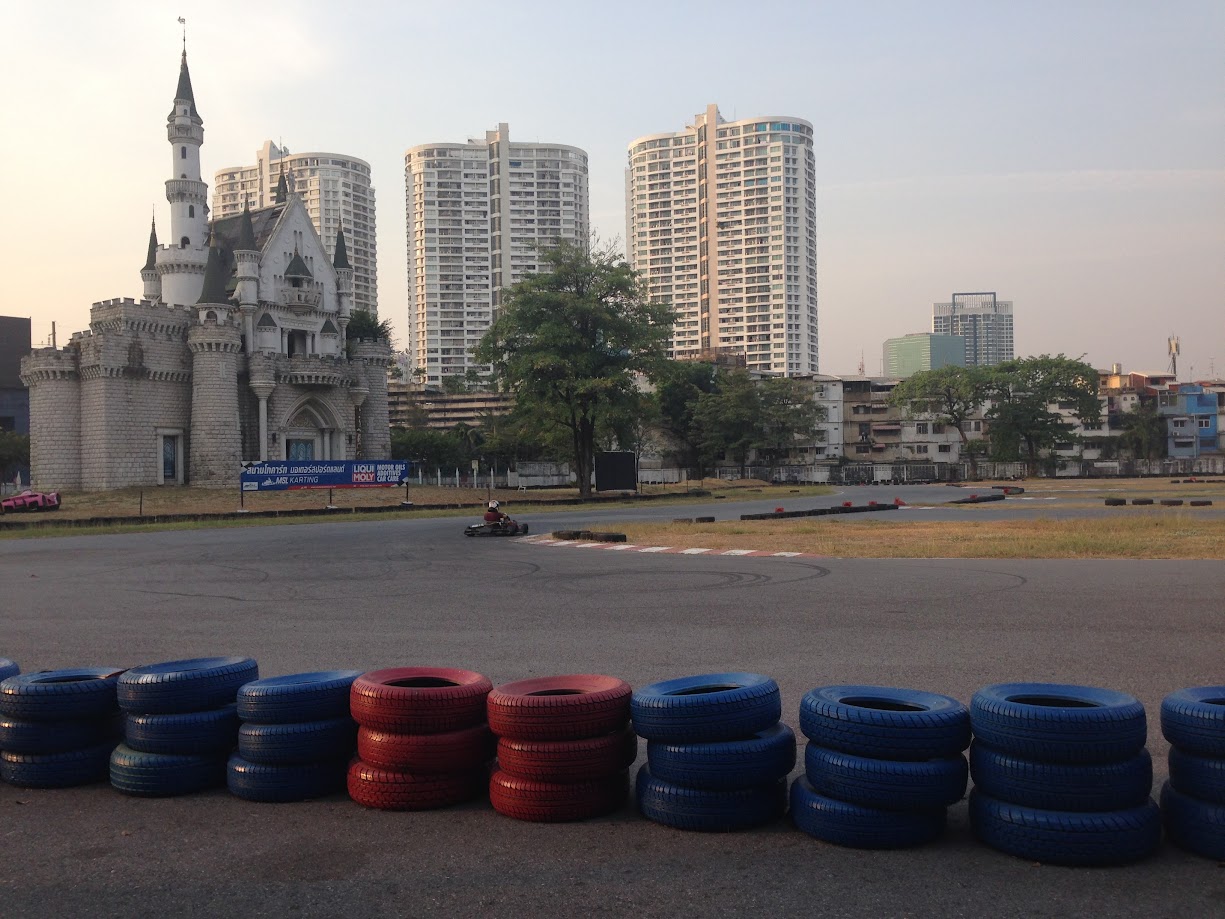 More articles to come on each place to kart, along with videos taken with my new rig!