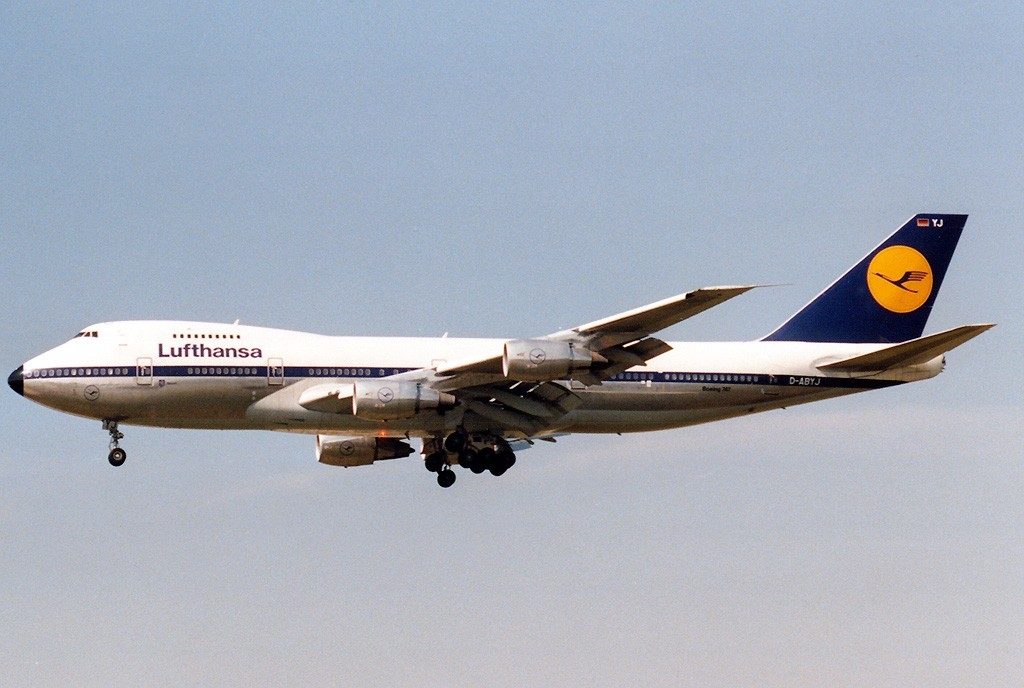 These things are a pain. I earned some from a couple credit cards; I had 112k miles to use. I figured this would be cool for some kind of trip. You can read about various positives about stopovers and open jaws, which are coming hard to come by on US airlines, but are great for free stops and extra city hops. You can also find articles out how to avoid their high fuel surcharges, and take note of their expiration, which I did not. Although these seem to be sought after by some, I think they have very limited practical usage and had a frustrating time trying to actually get value out of mine. These are valued on the current September 2016 TPG Points and Values Series at 1.4 cents apiece. United at 1.5. I’m not even up to the latest routing rules on United but I can tell you it’s easier to get value out of that program all day long vs. Lufthansa’s Miles & More. I’ve had minimum 2 cents on any United point I’ve ever used, easily more considering multiple stops and premium class cabin. I got little to NEGATIVE value out of some attempts to try and use these damn Luft points.

Lets look at why these things are a pain in the ass.

The limited spots of real world use to me seem to be in the rather fancy first class service in Germany, or some decent redemptions in the US. Is that crazy first class experience worth it? Look, pay me a fraction of that and I’ll drive you around in a Porsche. If you note the car articles on my website, it’s probably going to be a lot more exciting Porsche drive as well. Just make sure anything fragile is well protected. As an “aspirational” award it’s kind of cool and all, but totally overblown for what it’s real value is vs. what it takes to actually get it. Sorry, I just see no calculus on how it’s actually a goal worth pursuing.

Domestic US trips are good. I have a friend flying ATL-ORD and back, economy one way and first the other. 29,500. I have a friend going to Alaska from ORD and back for 25k. The mileage calculator says the first flight should be 30k and the latter also 30k. For Germans, this calculator is embarrassingly imprecise for any trip. At present via United, the former trip would have cost 35k and the latter 35k as well, but with $80 taxes and fees vs. my Luft $12.

The problem is the ONLY thing that seems to be good are domestic trips. You can read articles about good value redemptions – and I don’t disagree that these are good redemptions – the problem is they are impossible to find. I don’t mean hard, I mean for all practical purposes, near impossible. The points redemption rates here are not from the North America region – they are from *specific cities* and for *specific flights* only. I work remotely and have very flexible dates and I had trouble doing anything useful. I thought I’d be able to do something cool and international with these miles that made sense – the reality is half the expiring lot now, and almost surely the remaining, will simply be going to US flights. Usage outside of that is far more limited than I expected when I first sought to collect some of these miles.

3 thoughts on “Lufthansa Miles / Points Are Kind Of Terrible”