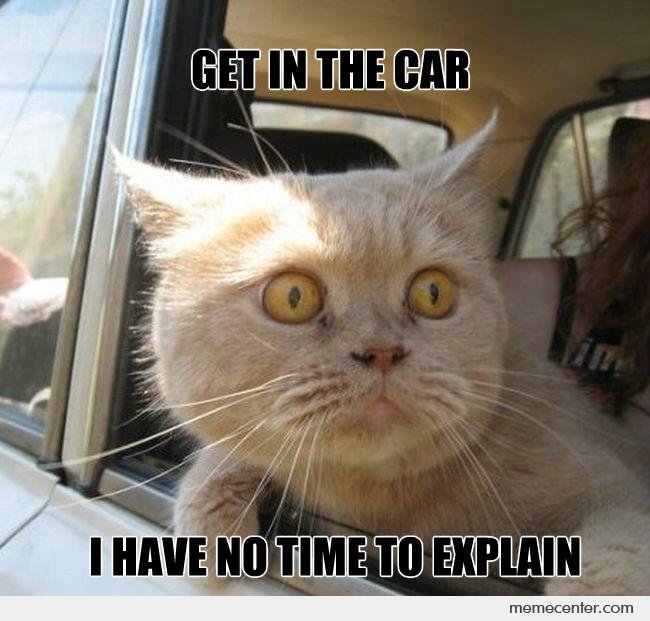 First off I’ll say – what kind of fool would wait until the last minute to rent a car? Well that’s me! I thought it would be easier than it was, basically because there were rental places all around each placed I stayed in Abu Dhabi, and when I went exploring, multiple places said all I needed was a driver’s license.

The reality: if you are using a major company, then don’t try to pick anything up last minute. I didn’t try calling any but every single website said they were out for every location (which I have a hard time believing.) When I went actually go rent a car, one of the (small, local) places I visited that was open early told me that I needed a UAE license or some kind of international permit. They noted that no one would rent to me, except maybe big companies like Europcar.

I did poke around enough on Hertz’s site to find a disclaimer that said I did not need anything special – I called up the same place and they didn’t seem to get it. We had some communication problems but the reality is they clearly didn’t know their own business, and perhaps neither did others. My Airbnb host came back; he was from Singapore and was renting his car from one of the local guys, although similar to the rental place, he did not think I could drive and that the information I had was wrong. A local I knew also had some misinformation on the subject.

It was really hard to actually find it formally on any kind of government website for UAE or Abu Dhabi – I have no idea where the formal rules are posted. However the aggregate of internet knowledge is thus, and correct:

If in the UAE on a resident visa, a UAE license is required.

If in the UAE on a tourist visa, a license from your country plus an International Drivers Permit (IDP) is required; unless you are from one of the following countries – in which case the IDP is not necessary: Australia, Austria, Belgium, Canada, Denmark, Finland, France, Germany, Great Britain, Ireland, Italy, Netherlands, New Zealand, Norway, Poland, Romania, South Africa, Spain, Sweden, Switzerland and United States of America.

My Singaporean host’s guy was familiar with this – he also saw I was in a hurry and I paid a fat chunk to rent the car for a day, 120 AED, for a 2016 Chevy Cruze. At least it was brand new I guess. Cars can be had for a day for 60-90. The tank need not be returned filled; I returned it with at least a 1/4 tank more than I rented it with.

The gas stations are serviced – just drive up and get in line, and tell the guy operating the pump how much you want. I ended up paying $1.42 a gallon for “Special” grade fuel. Don’t speed – there are lots of cameras all over the place, and there are 300 AED speeding tickets. Don’t run red lights – the fees for that are insane; I was told 2300 AED and marks on your record. Yowsa!

Now for some desert driving on my way to Al Ain Raceway.

One thought on “Can an American Rent a Car in Dubai, Abu Dhabi, the UAE?”