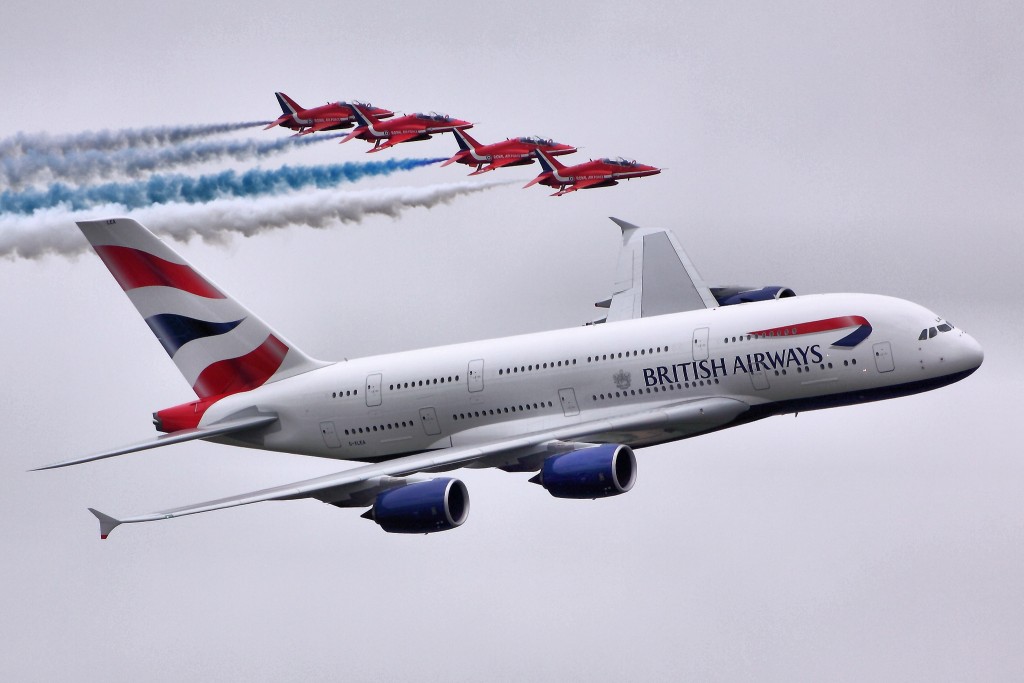 The best use of British Airways Avios (miles) seems to be for using anything but actually flying on British Airways.  Many international airlines charge fuel surcharges, but the BA ones are crazy large.  They are passed on to American Airlines booked BA flights as well, which is why avoiding them and LHR at all costs is high on my priority list when exploring award travel.  They basically make it pointless to even use points to fly BA in any circumstance.  My first award flight was actually first class to Berlin through LHR on British Airways – I paid over $350 in taxes and fees for this one way although that is far less to some of the recent charges I have seen while pricing things out.  Typically I expect the taxes and fees on an award ticket to be $60-130.  The flight, by the way, was great!  Although perhaps my last BA flight in some time…

Since my blog is mostly ORD/MKE and Mike-centric, I made an article on cool places that distance based British Airways avios can get someone from Chicago.  This article notes some other ways to get the most out of these miles and is just a copy of some information elsewhere to help me keep track of this information and know it will always be here.

Transferring points to Iberia can be helpful too in lowering surcharges, particularly to Europe / Madrid.