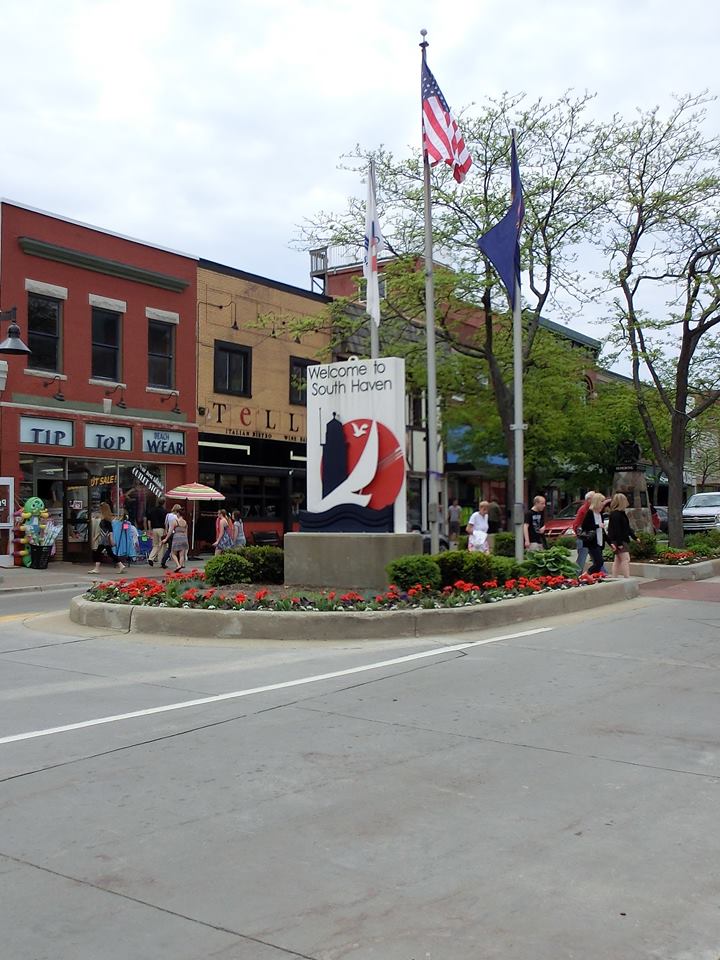 Recently back to South Haven for two weekend events in a row; Wangfest, one of the most sparsely attended car events I’ve seen there, and Gridlife, the most well attended event I’ve seen there.

South Haven is a nice beachy town on the coast of Michigan, a relatively short drive from Chicago.  It seems to have about 2.3 ice cream shops per capita.  One of the things they are known for is the annual national blueberry festival.  Amazingly here is a 25 minute on just that, which starts out with a pretty sweet song sure to top the charts soon.

I didn’t know they had an airport there, some cool old warbirds too, which you can actually get a ride in.

I had a friend with who also took a snapshot of the beach, which I never visit.  None of cars, so you can still which she was more excited about! 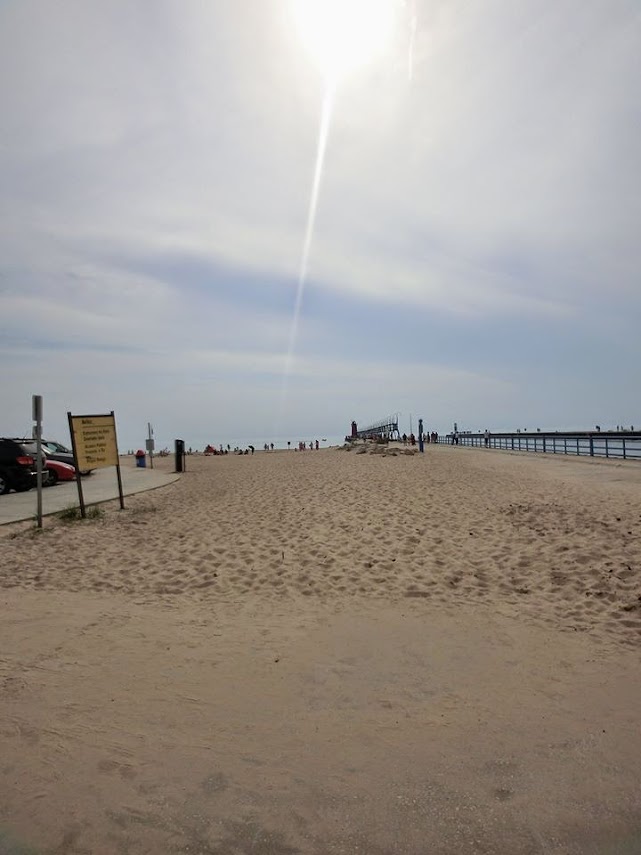 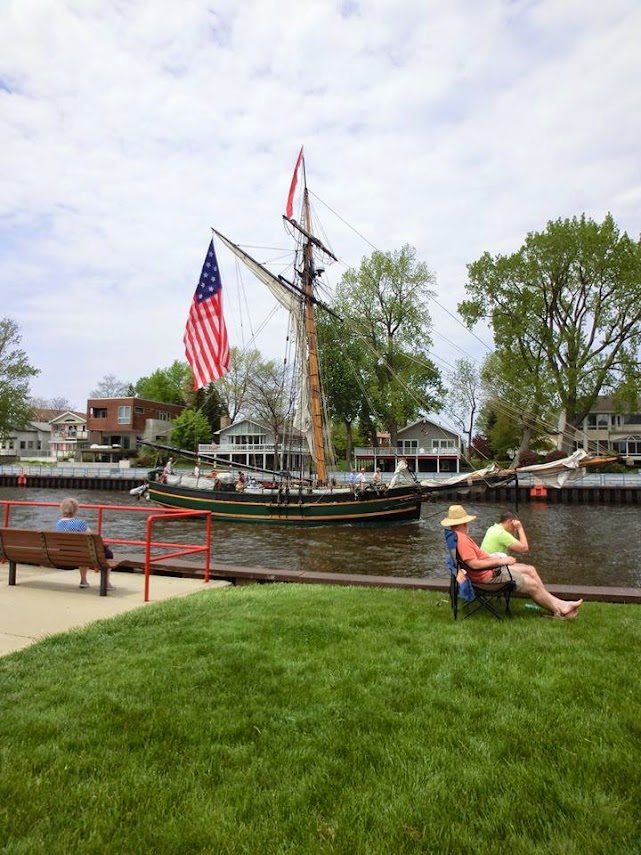 Track photographers did snap a few though, me in the blue, back at Gingerman Raceway: 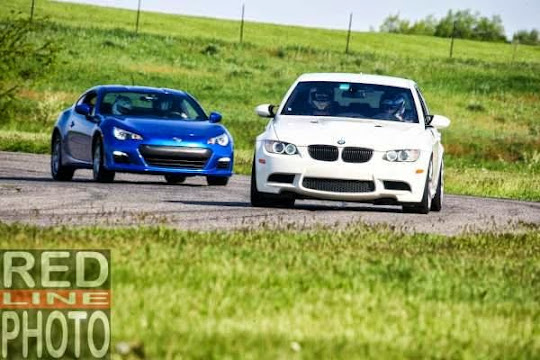 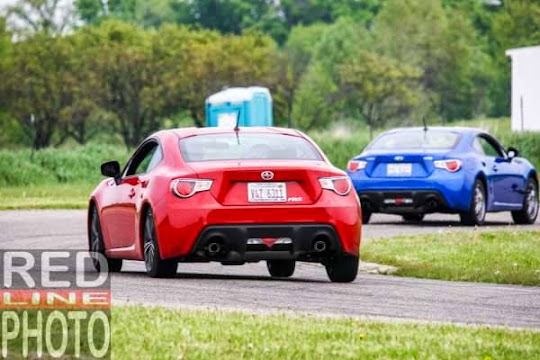 Gingerman is probably the most accessible race track in the country, as it is easy enough to go find weekday evening track time there – just roll up, pay some money and hop on the track.  They also have a lot of events there as well though.  A week later the Gridlife event was held, which was a combination of track day, drift day, time attack, car show and music festival.  The event was two days and well attended as this panorama of Saturday shows:

More fun with more guys to chase around the track.