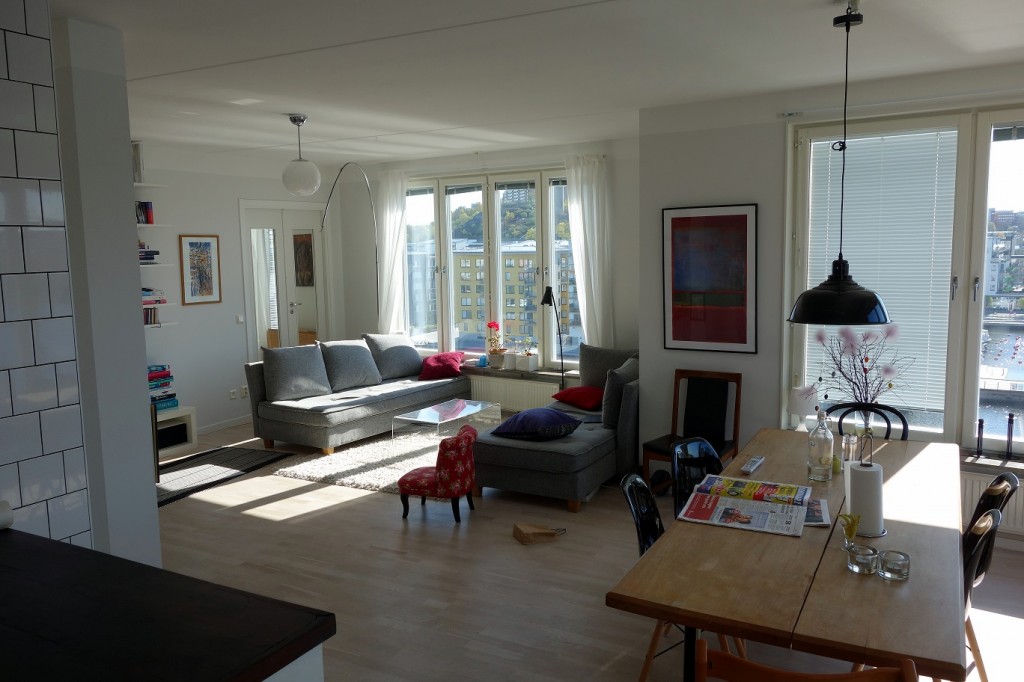 These are my airbnb digs in Stockholm.  I’m staying on the east side of Södermalm, right off the water.  It’s nice although a pretty quiet part of town.  If I had to recommend an area I’d probably stay closer to the center of this island or maybe look to one of the other areas, it seems like most of the stuff one might be interested in seeing is north in Gamla Stan or Norrmalm.  One may end up walking less or using less public transport that way, and depending on the approach used the transport could actually end up being pretty pricey.  By some metrics Stockholm has the most expensive public transportation in the world!  They do have a pretty fantastic doge ad for their transit system though. 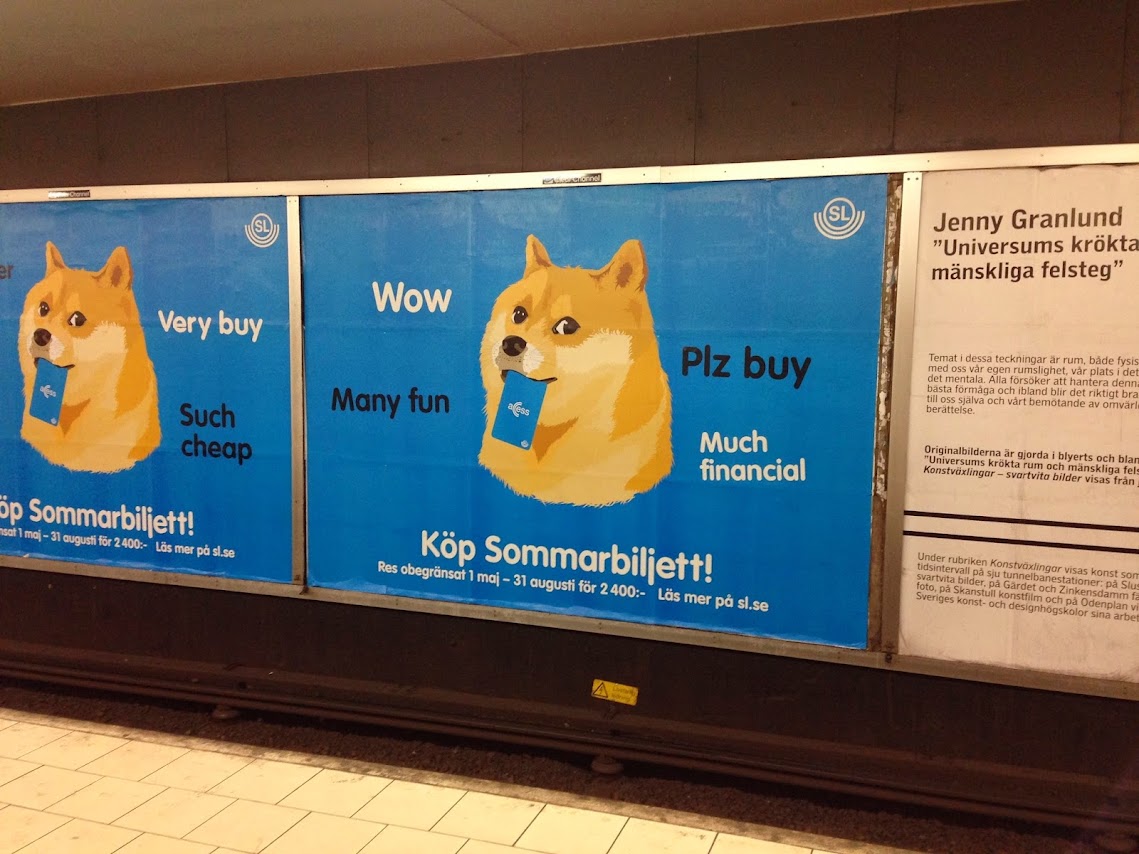 As I’m traveling alone, I was considering a hostel just to meet people – although perhaps I benefit from not having all the available reviews the last time I was hopping through them in 2003 – I just had a hard time finding one online that sounded like I actually would want to stay at.  On top of that Stockholm is not inexpensive and even hostels cost some cash, and there seemed to be less airbnb places than I was initially expecting in my price range.  This is the most I’ve paid per night for somewhere on airbnb but it is definitely cheaper than hotels – it wasn’t the lowest on airbnb but for the value it can’t be beat, it’s really very nice.  My host Hannes is really cool.  He’s a doctor and has a young daughter and puts the spare room I’m in out on airbnb.  Since I’m an economics and politics nerd it is interesting hearing how things work here and discussing how things work a bit back home.

View out the window: 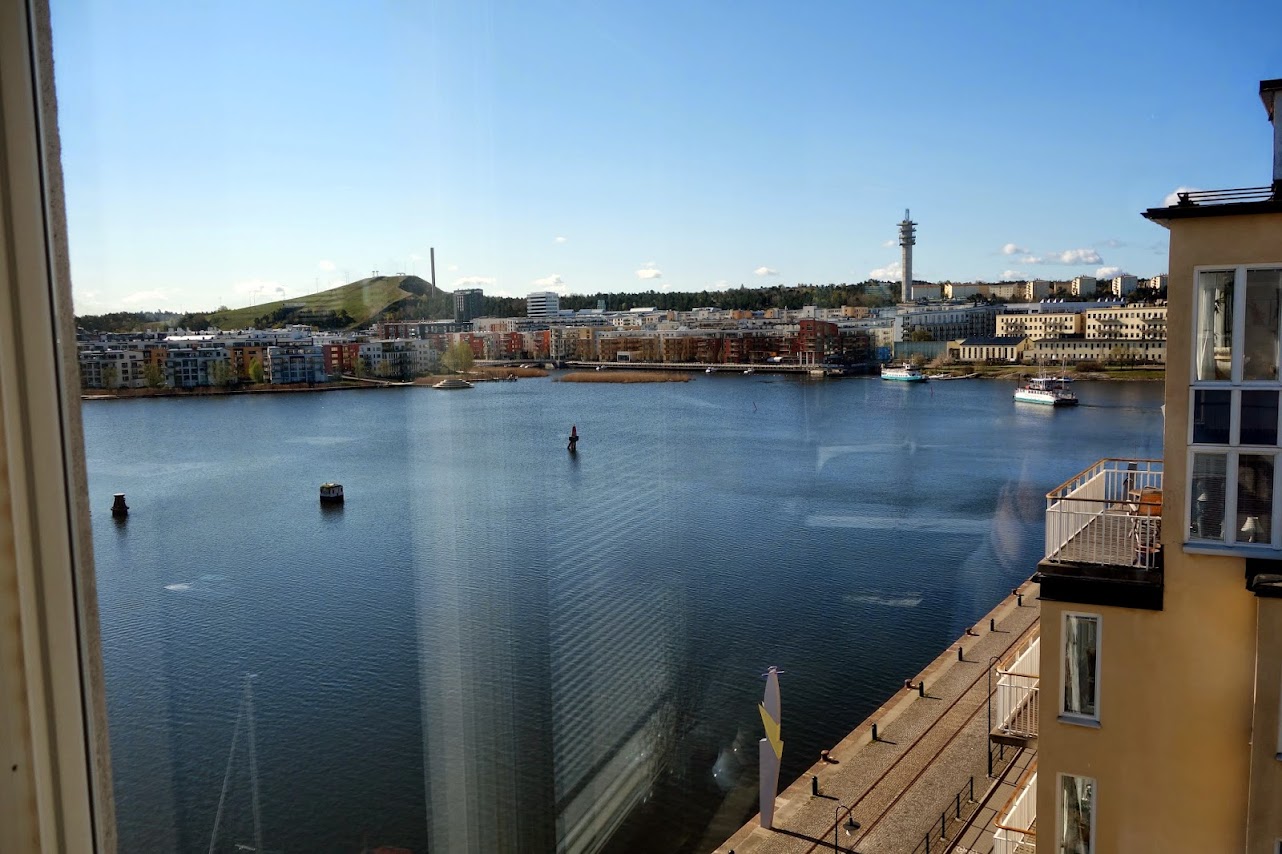 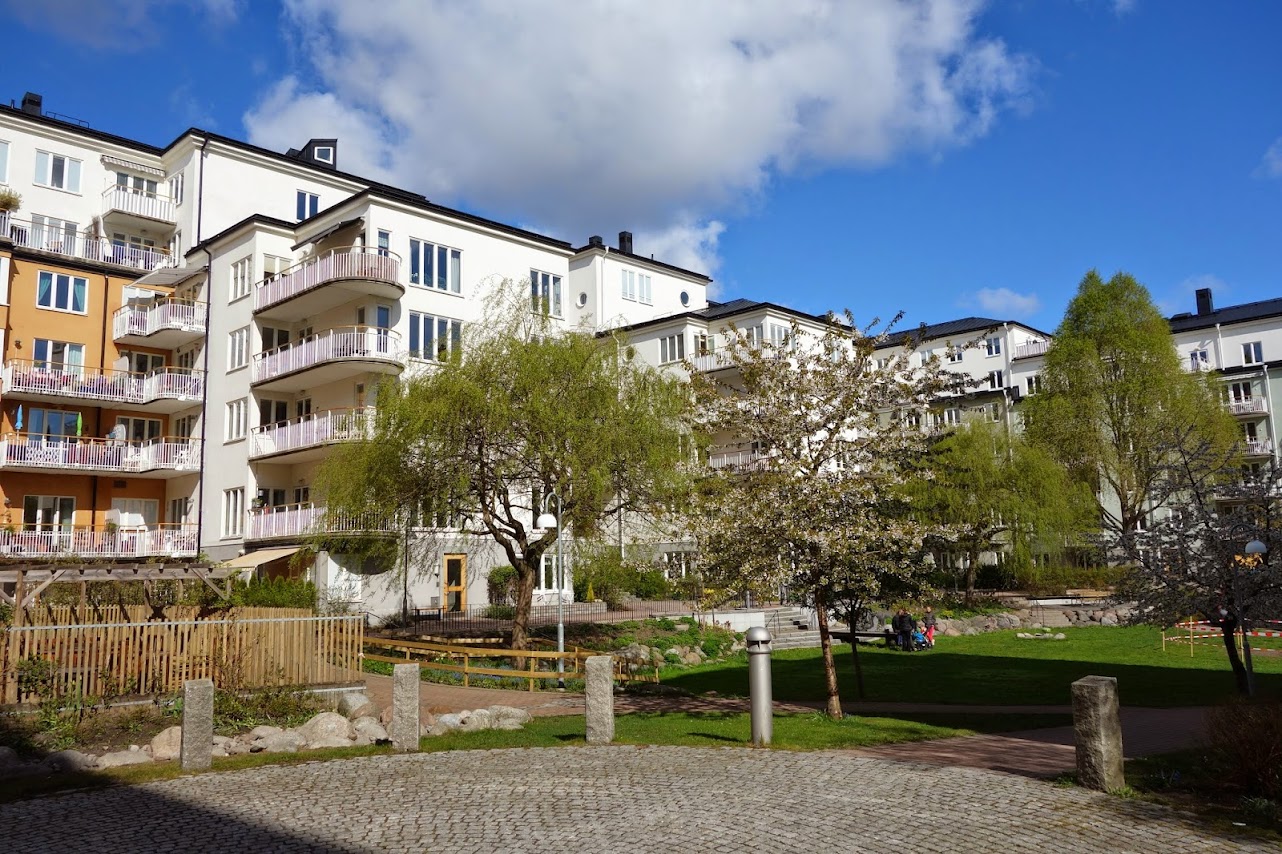 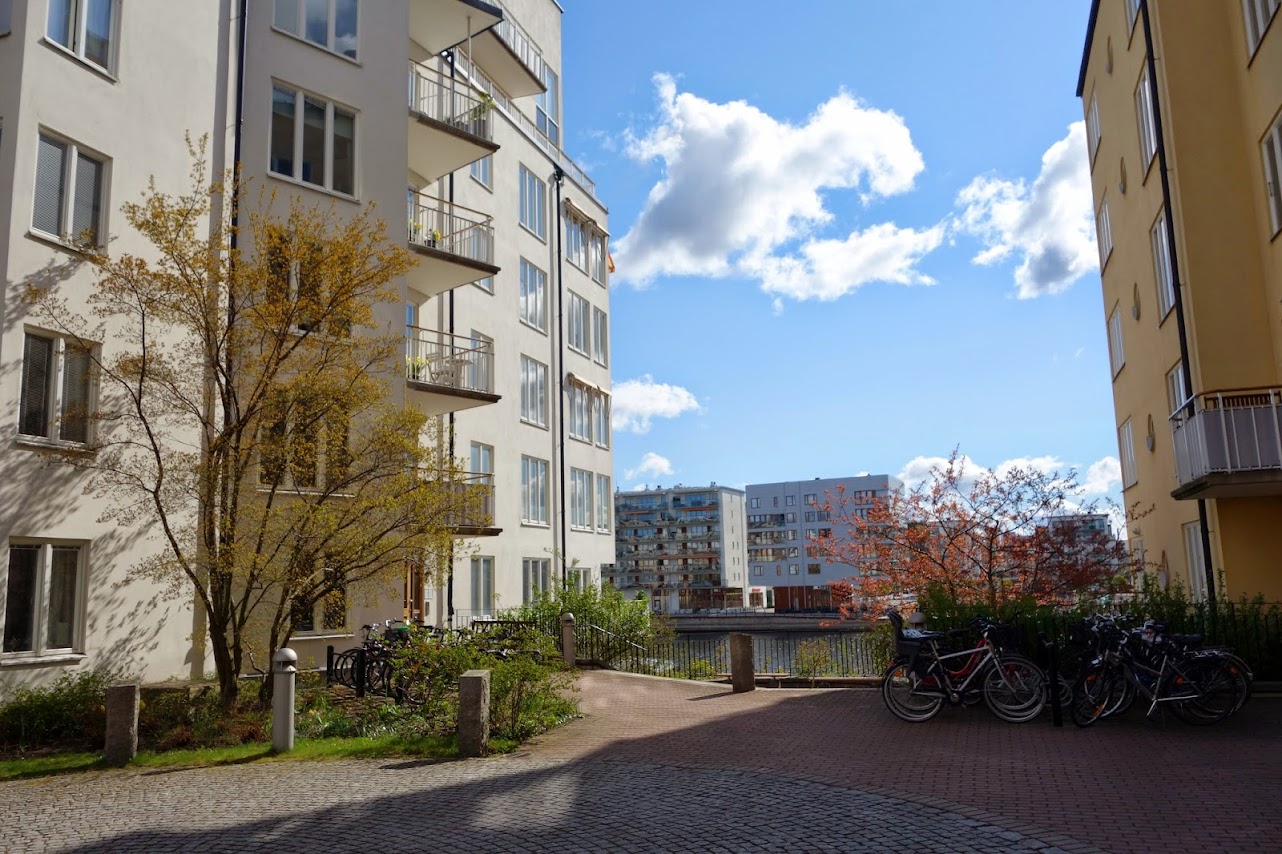 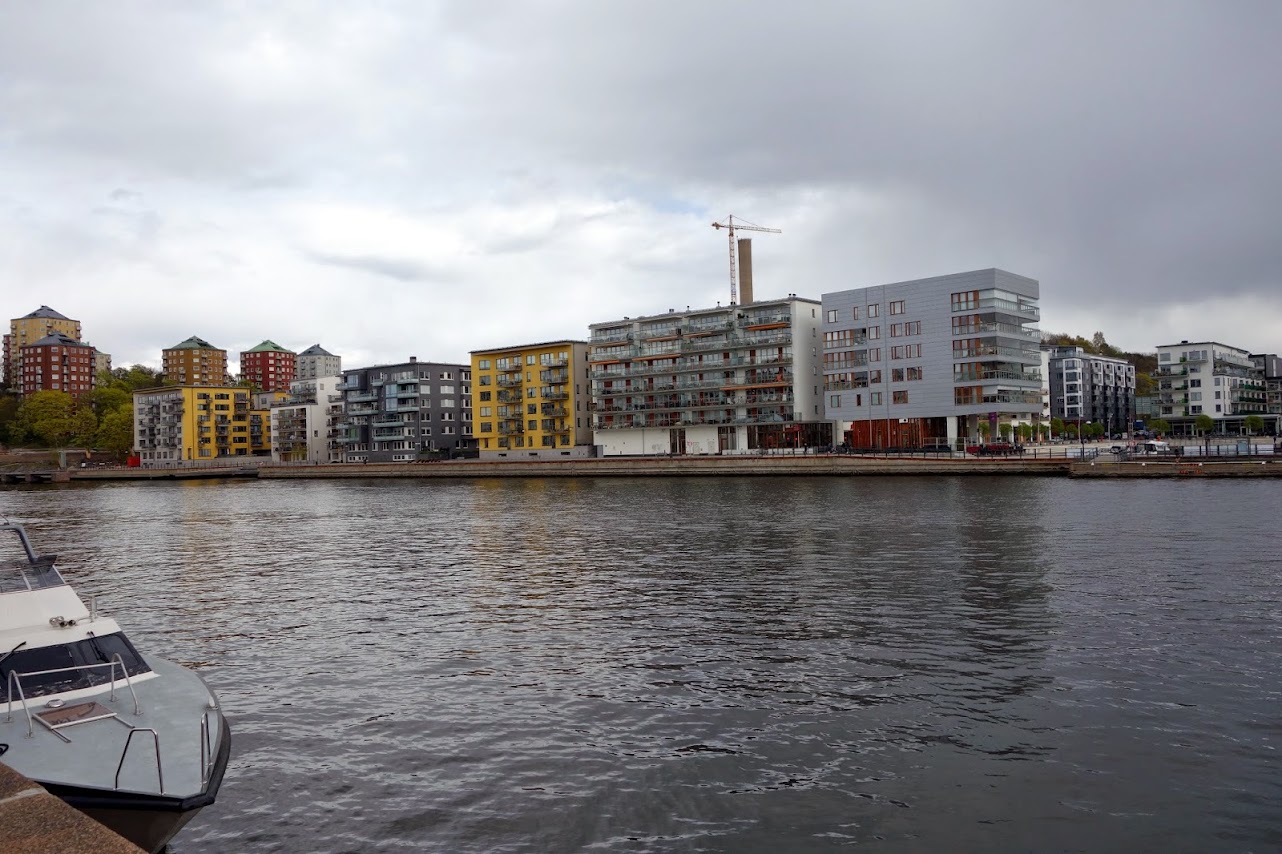 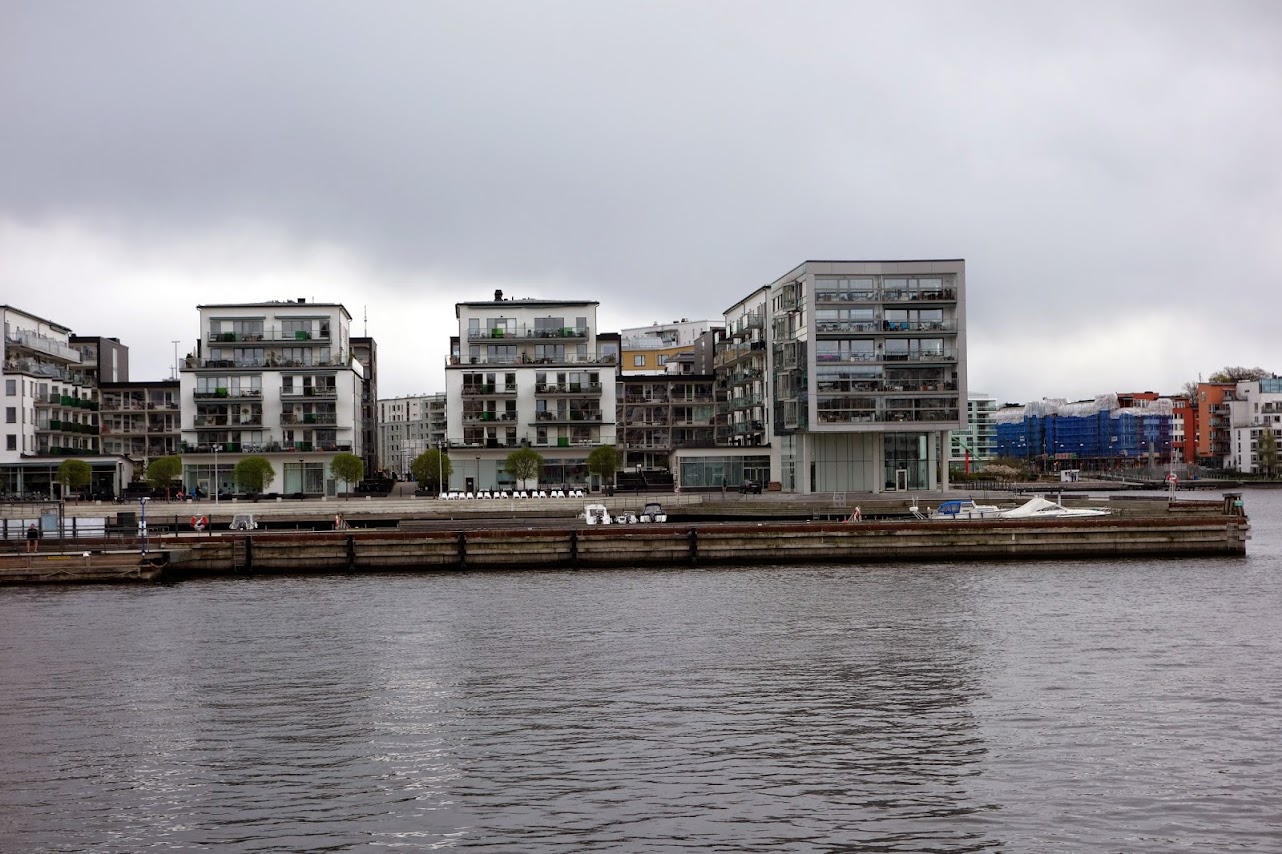 I climb the stairs the 5 flights up because it gives my lazy arse some exercise, look how tight this spiral is though!  FYI the reason the spiral goes this direction instead of the other is so defenders (who would be defending from the high position) have use of their good/sword hand while right handed attackers ascending the stairs would have much more difficulty fighting.  Well I mean traditionally, that probably didn’t exactly go into an architecture planning session. 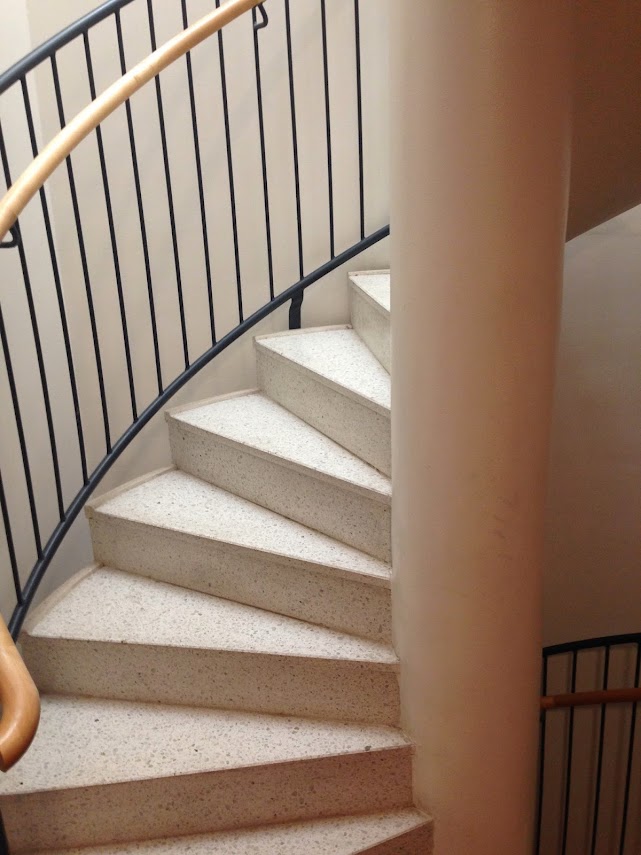 Some other shots from poking about town: 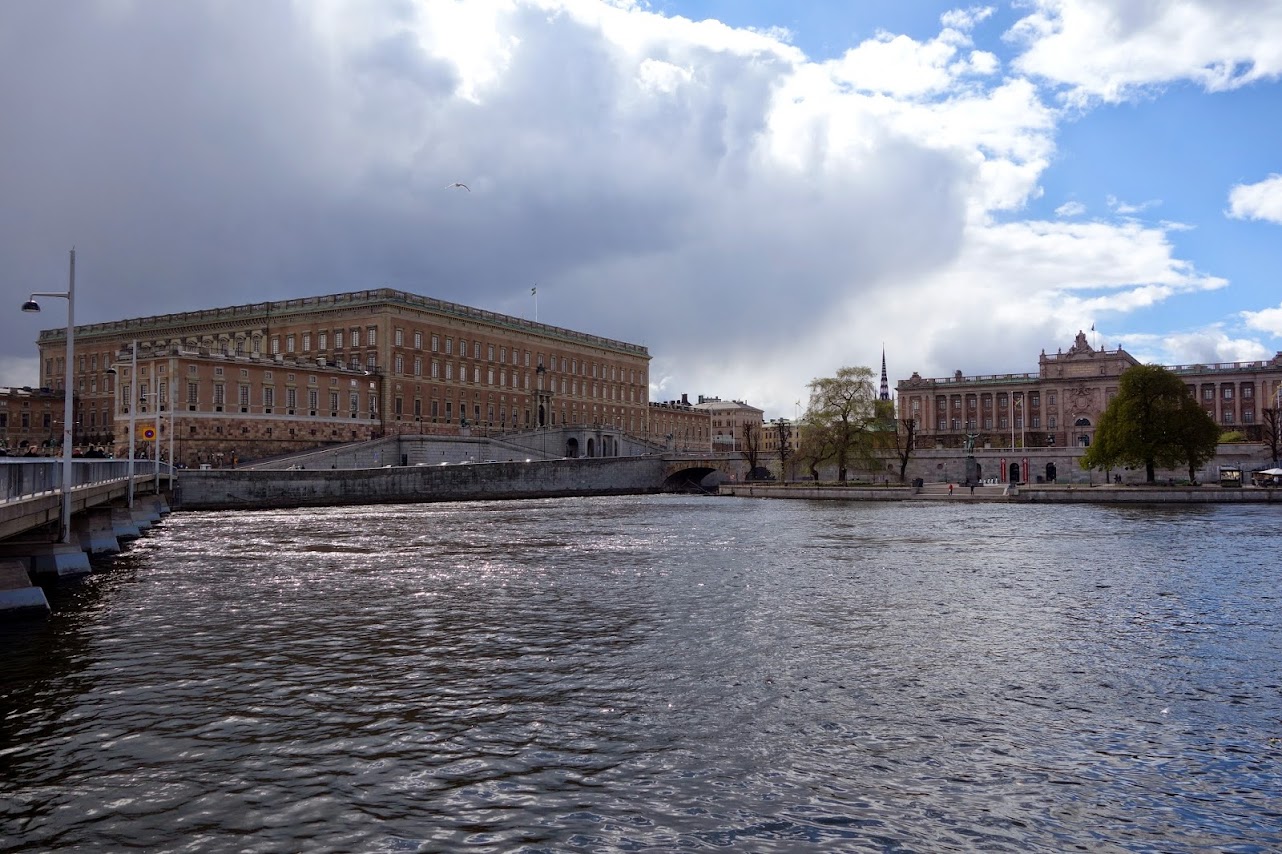 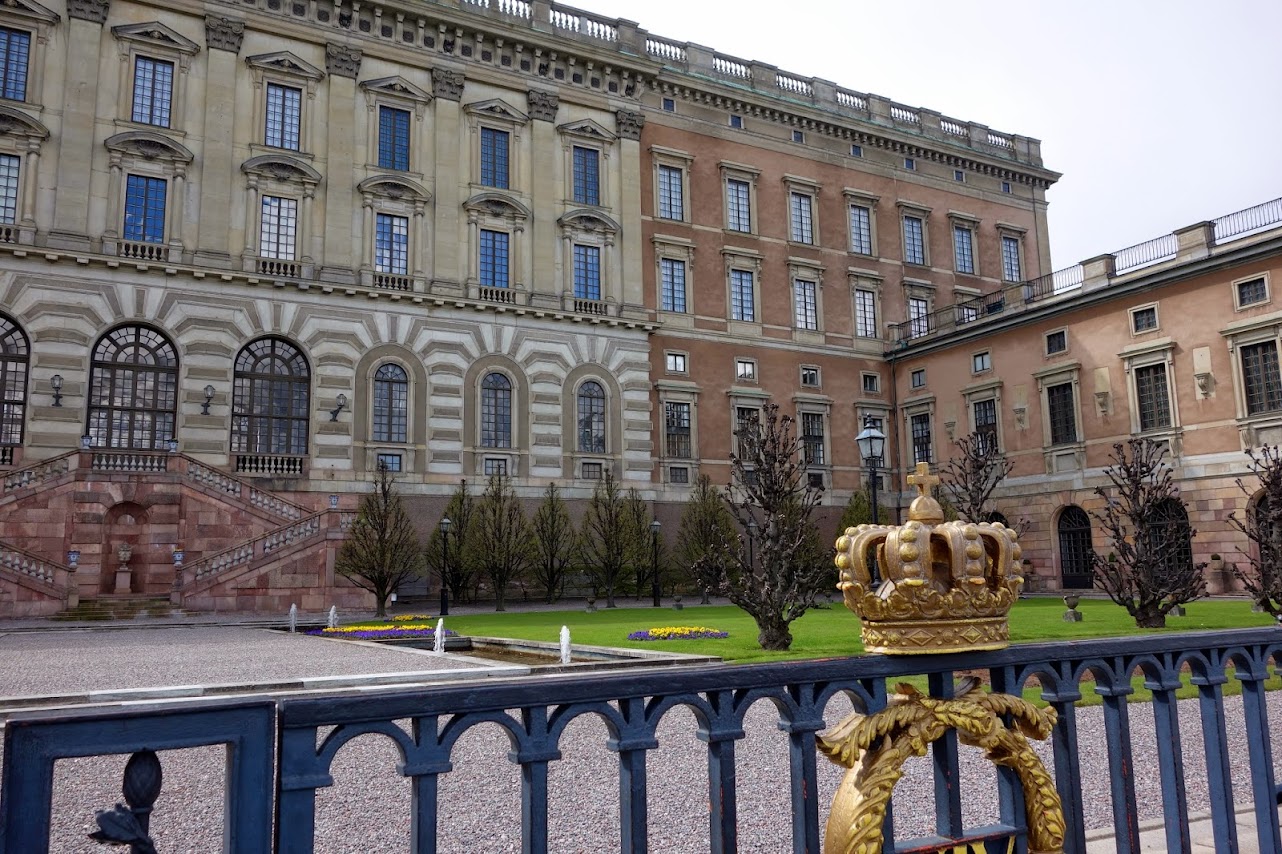 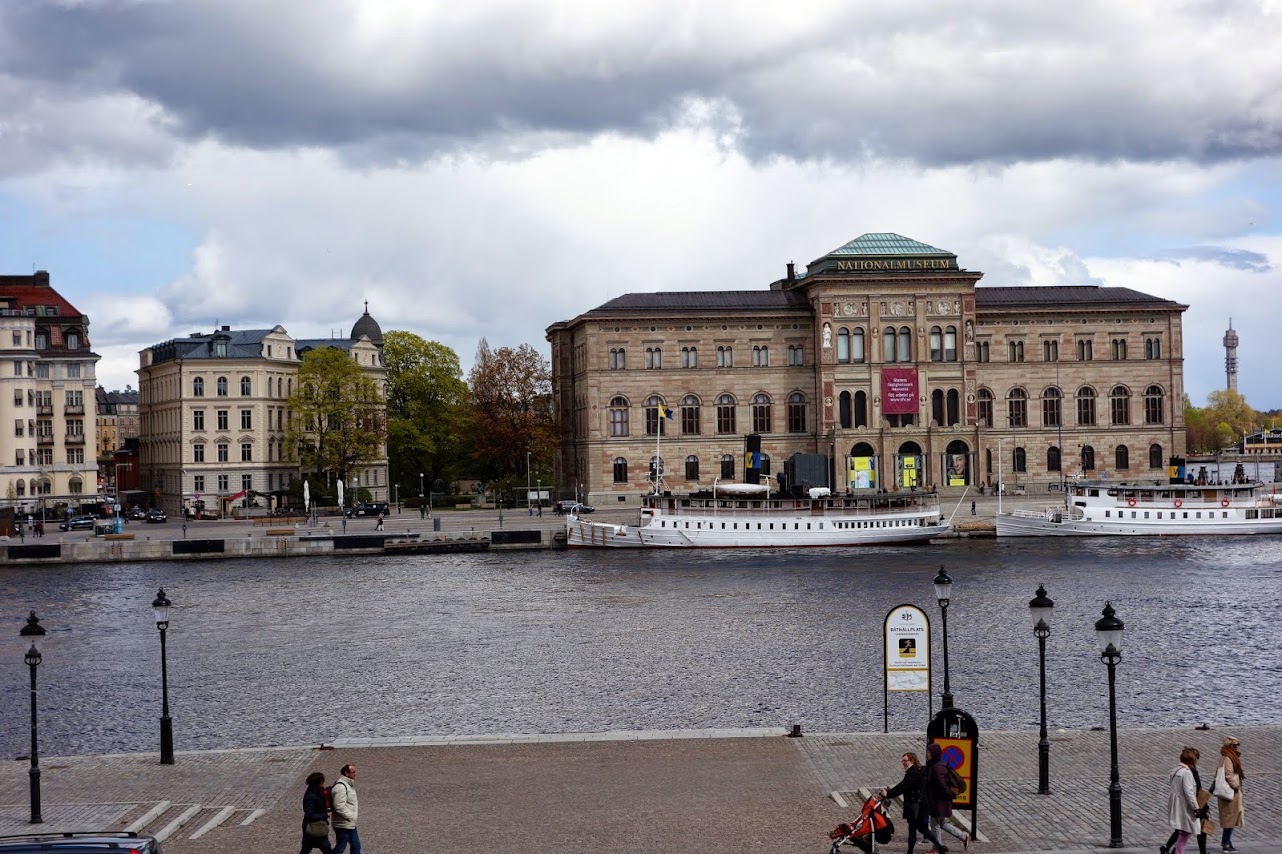 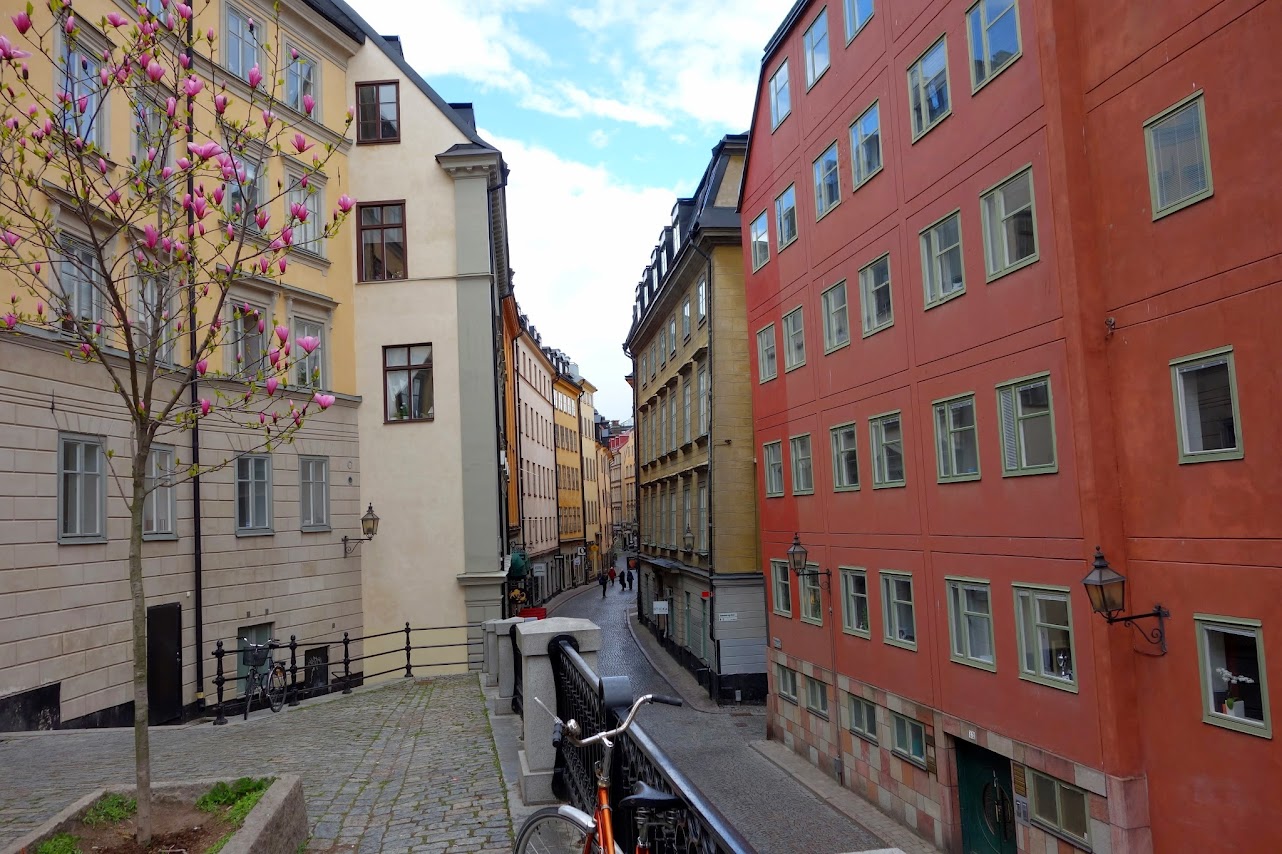 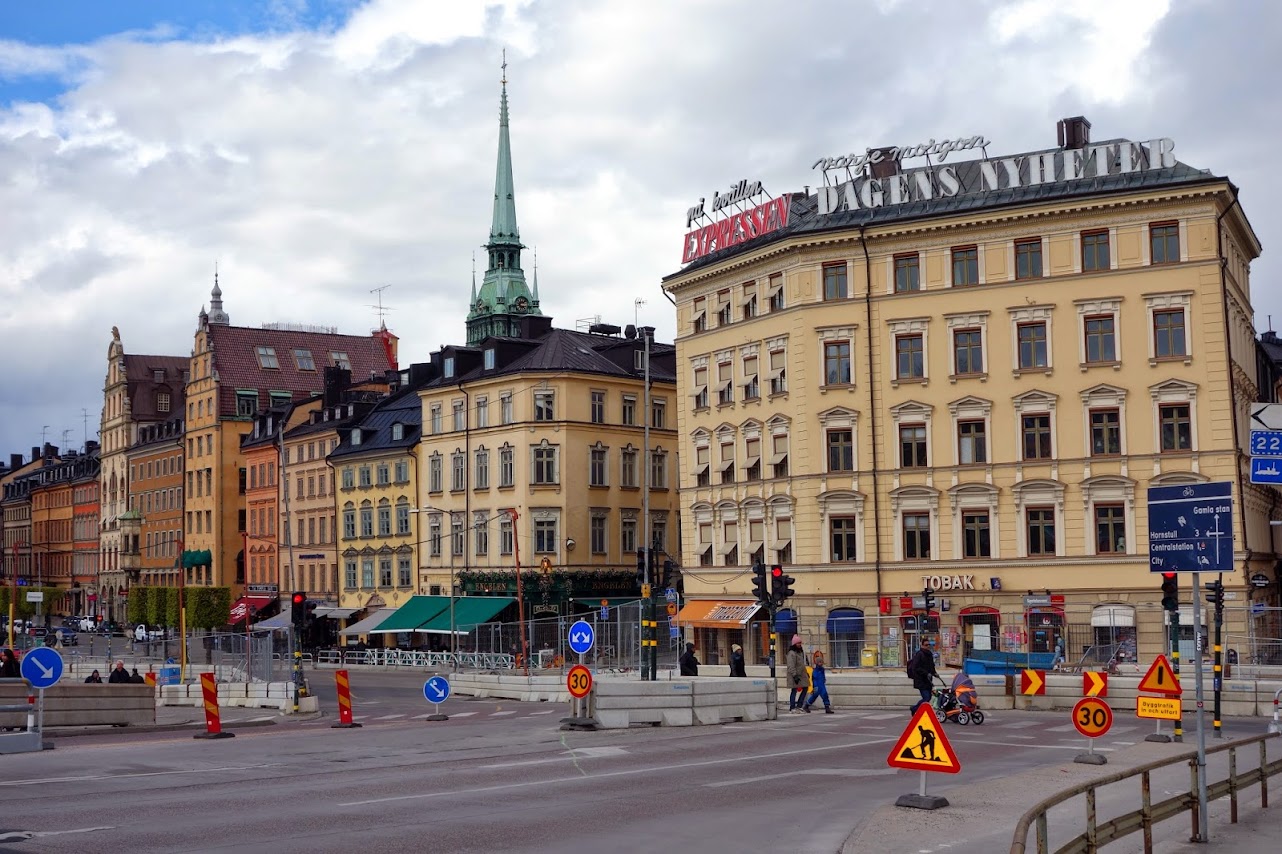 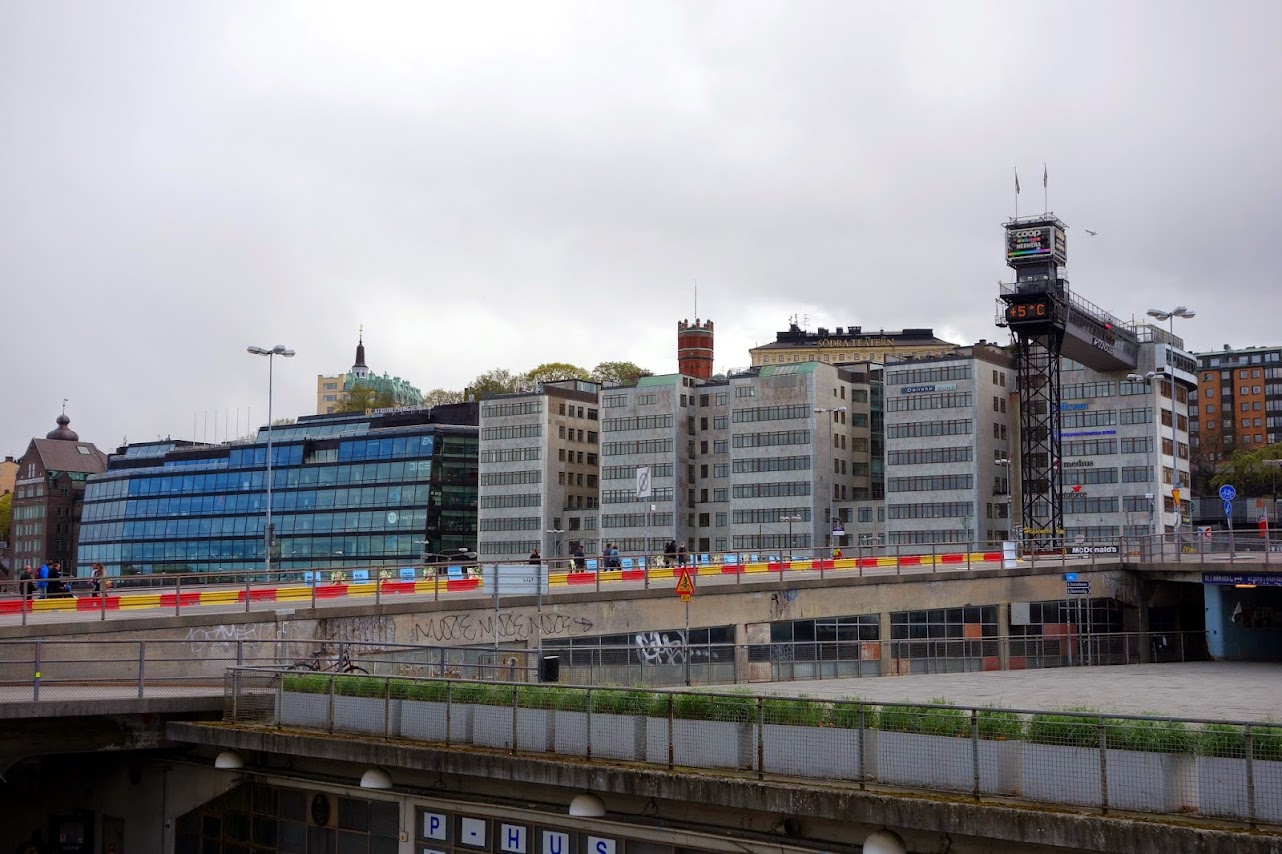 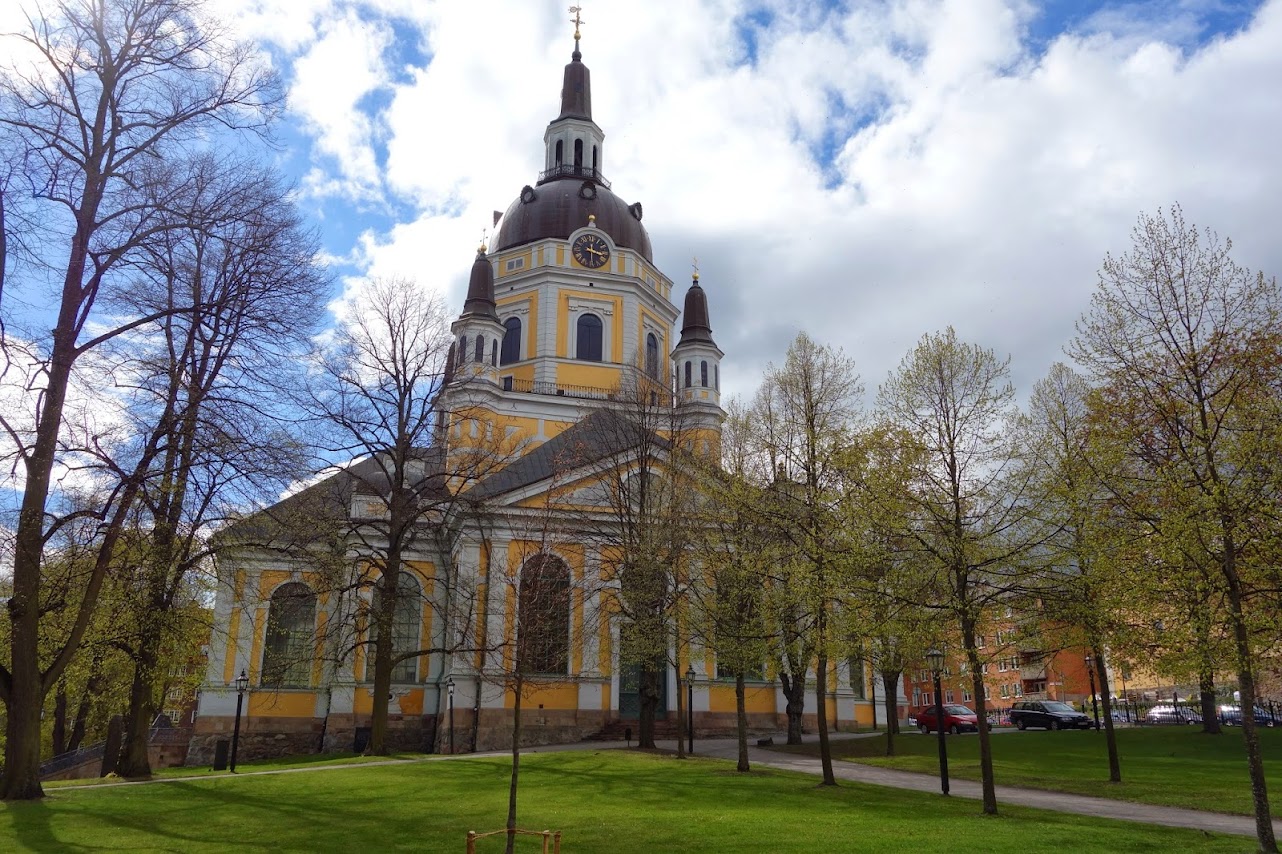 I didn’t go there but one could visit the Stockholm archipelago and see/stay some cool places.  Including Sandhamn, from the Millenium Trilogy with The Girl with the Dragon Tattoo and all.  I didn’t see the reason for them to remake that movie in the US, the whole Swedish trilogy was really good and the US version seemed to practically be scene by scene the same thing.  Plus the Swedish Lisbeth had badass street cred from real life as I recall.

Let’s get to some tips:

Some things I may/may not have captured correctly from our chat and poking around online a bit, in regards to policies for those with any curiosity or interest:

If you made it through all of that, hopefully it is reasonably accurate and somewhat interesting.