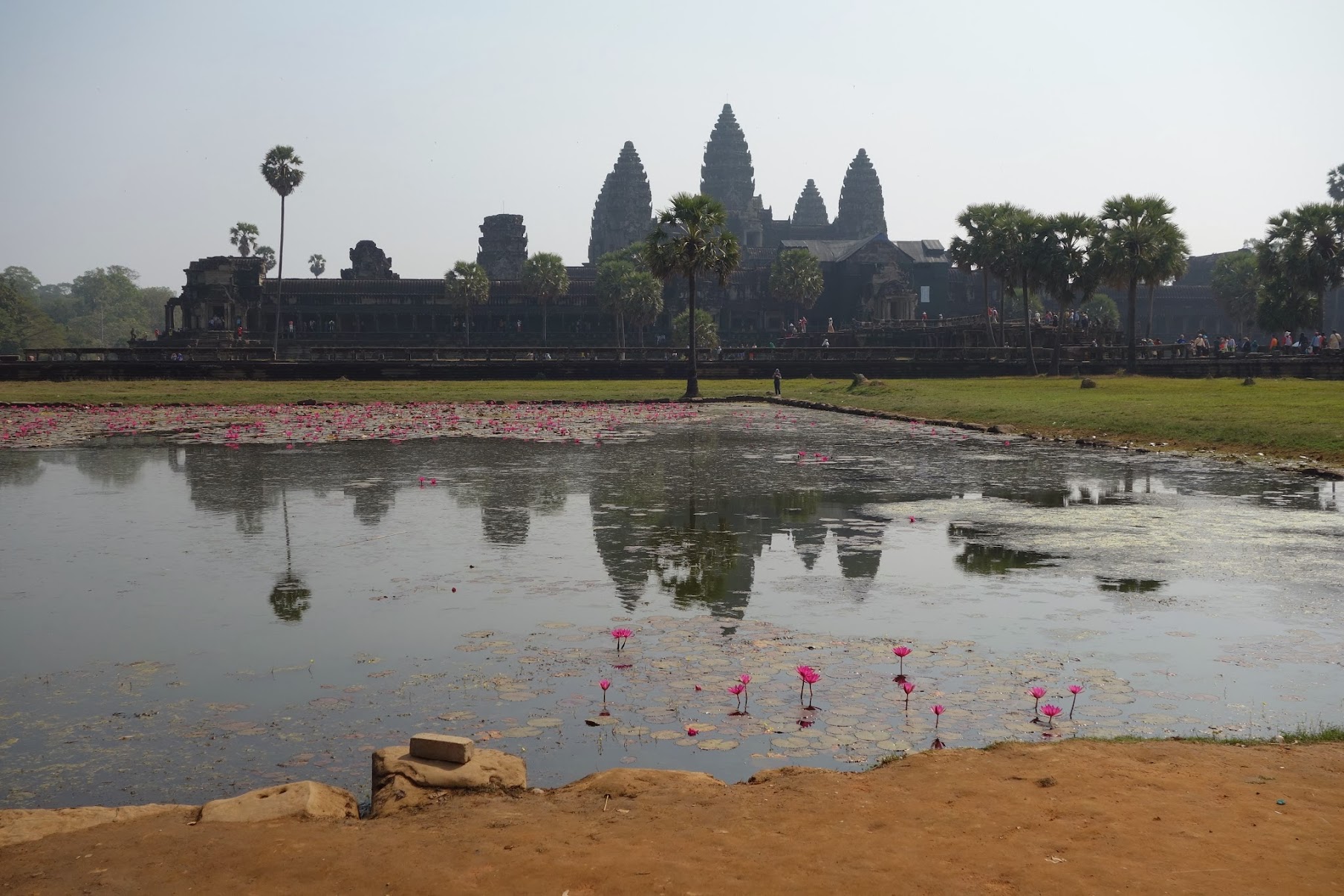 The Angkor region was the seat of the Khmer Hindu-Buddhist empire, which began around 800 AD and fell during the 15th century.  Today it is a UNESCO World Heritage Site and is just a tuk-tuk ride away from Siem Reap, Cambodia.  There are many temples around the area and my friend and I visited what are the most popular three. A bouncy tuk-tuk ride around to give an idea of what the area looks like: 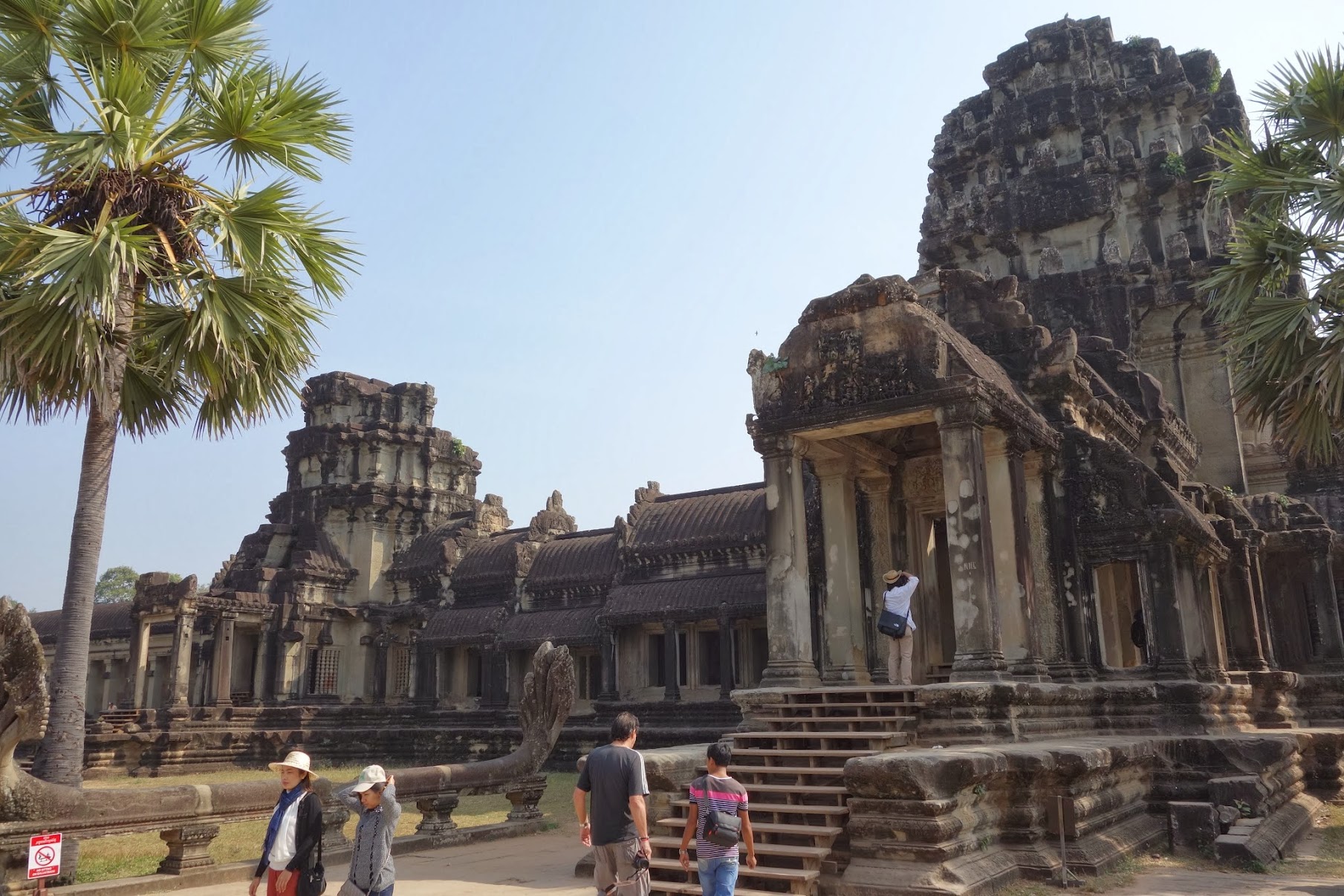 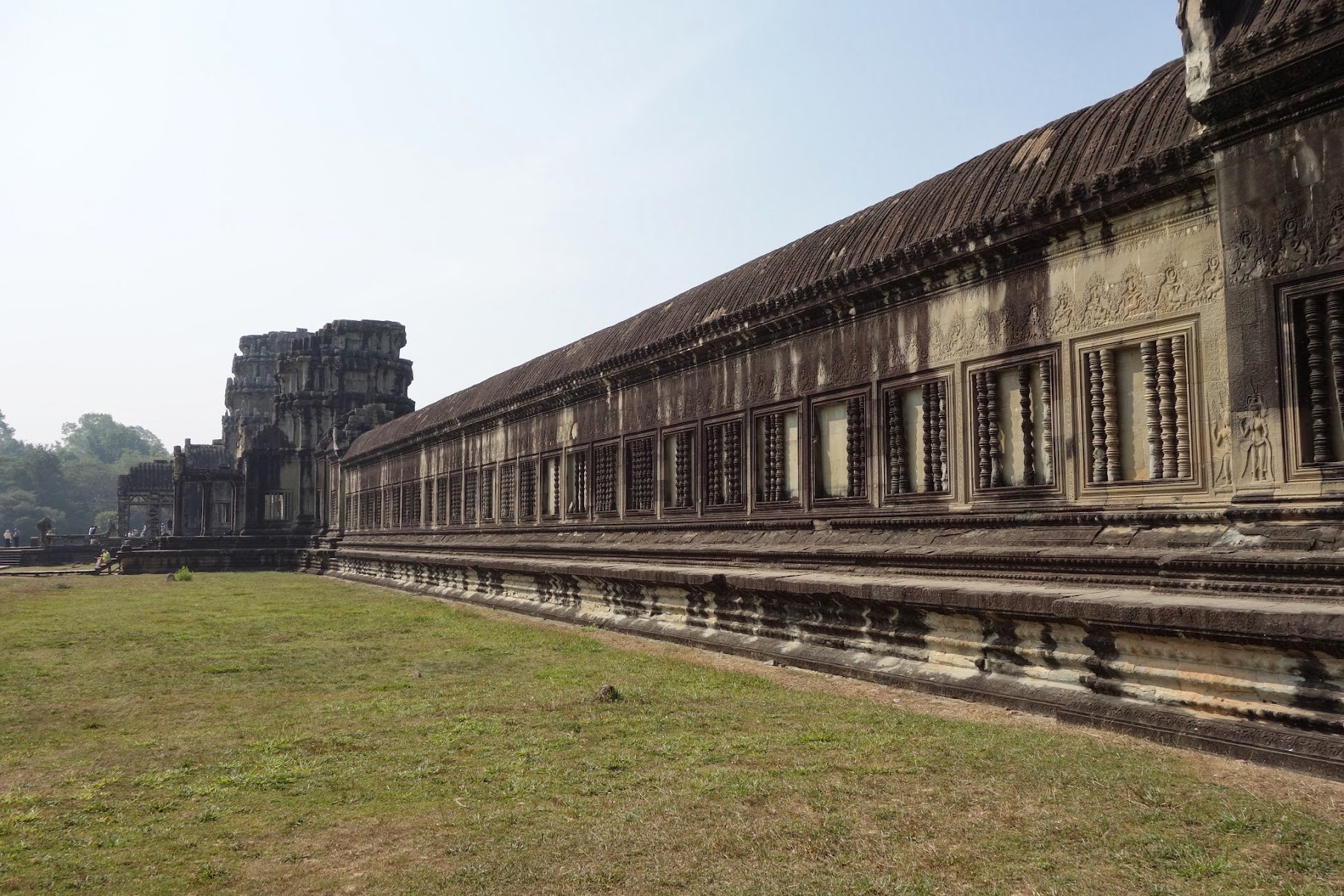 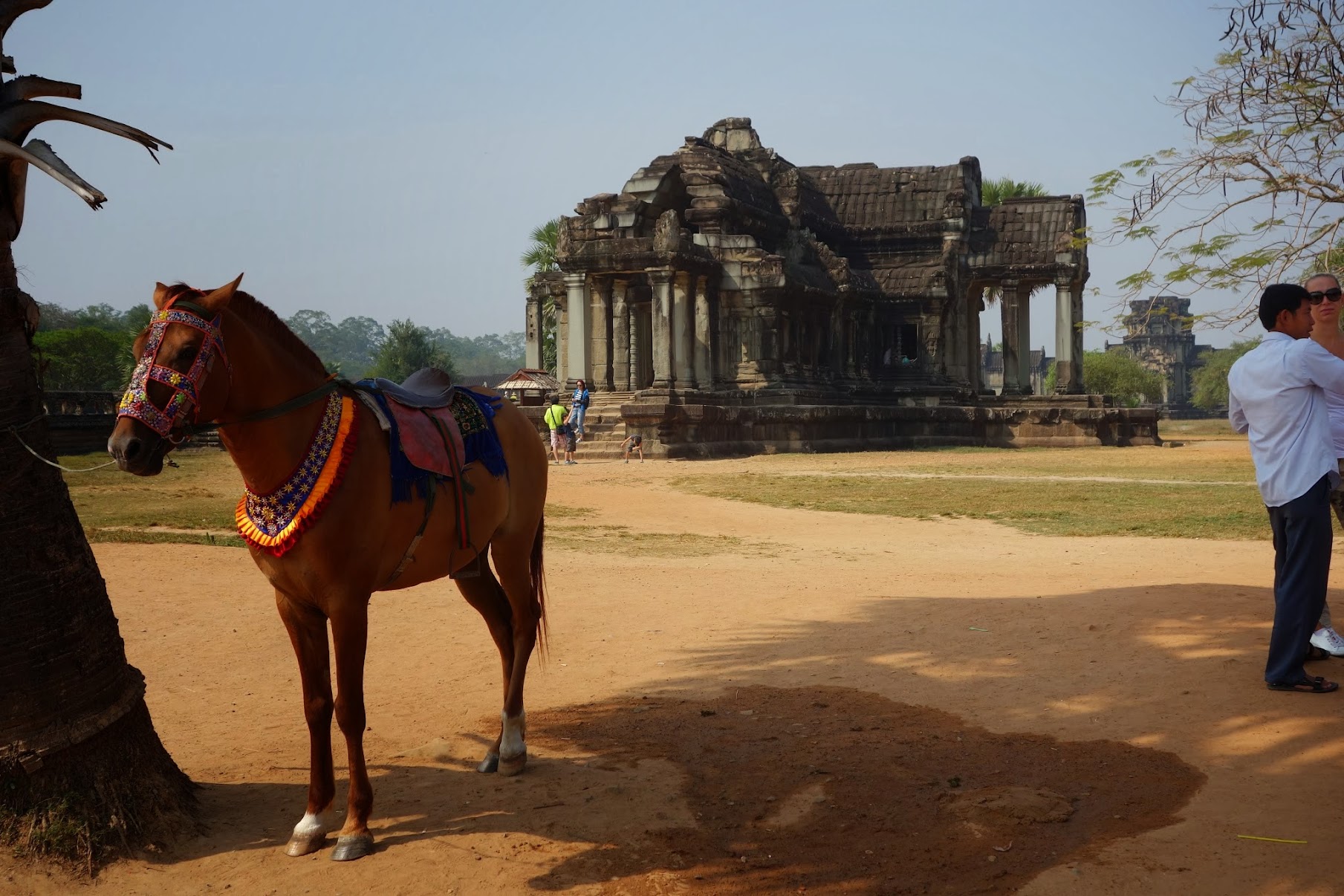 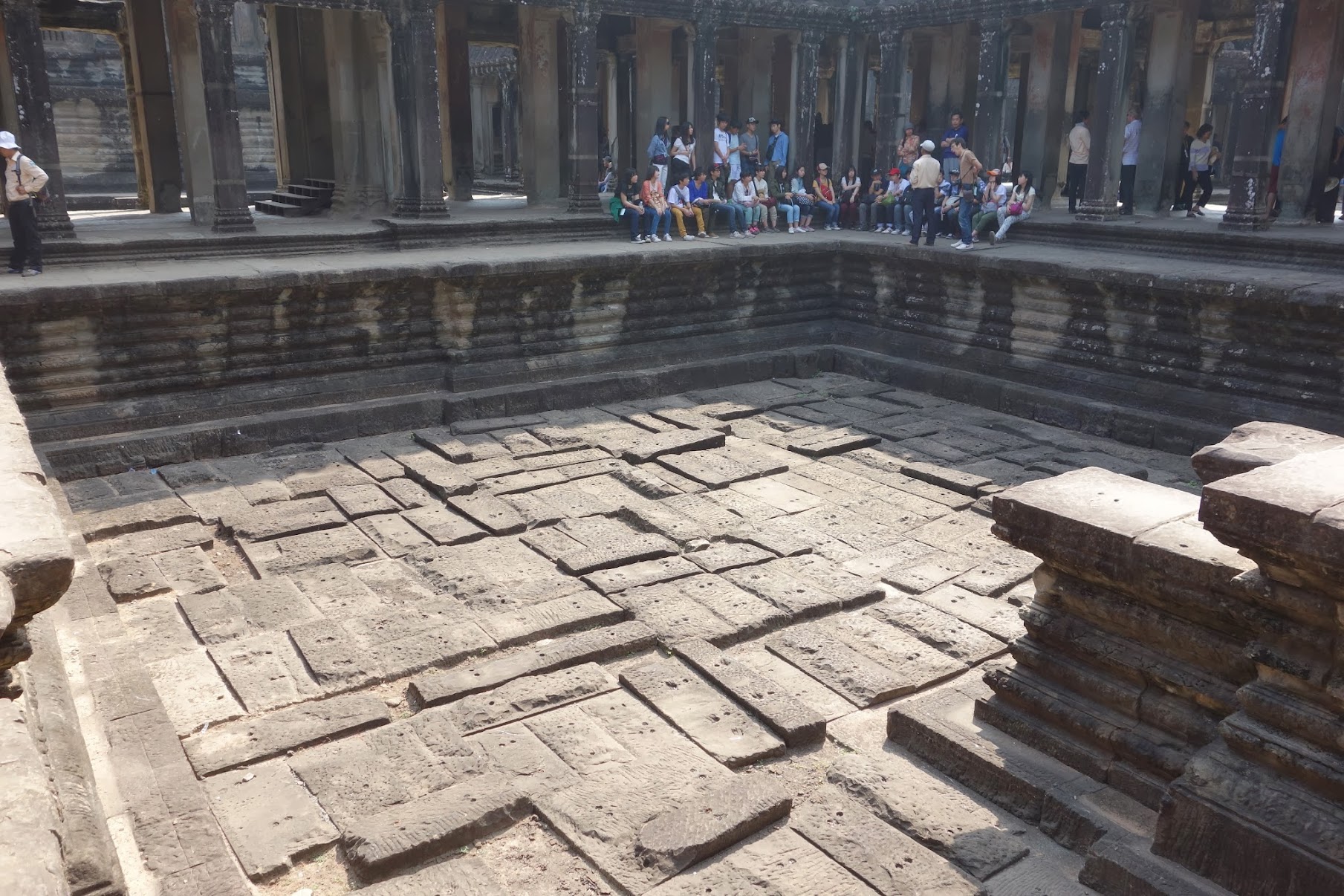 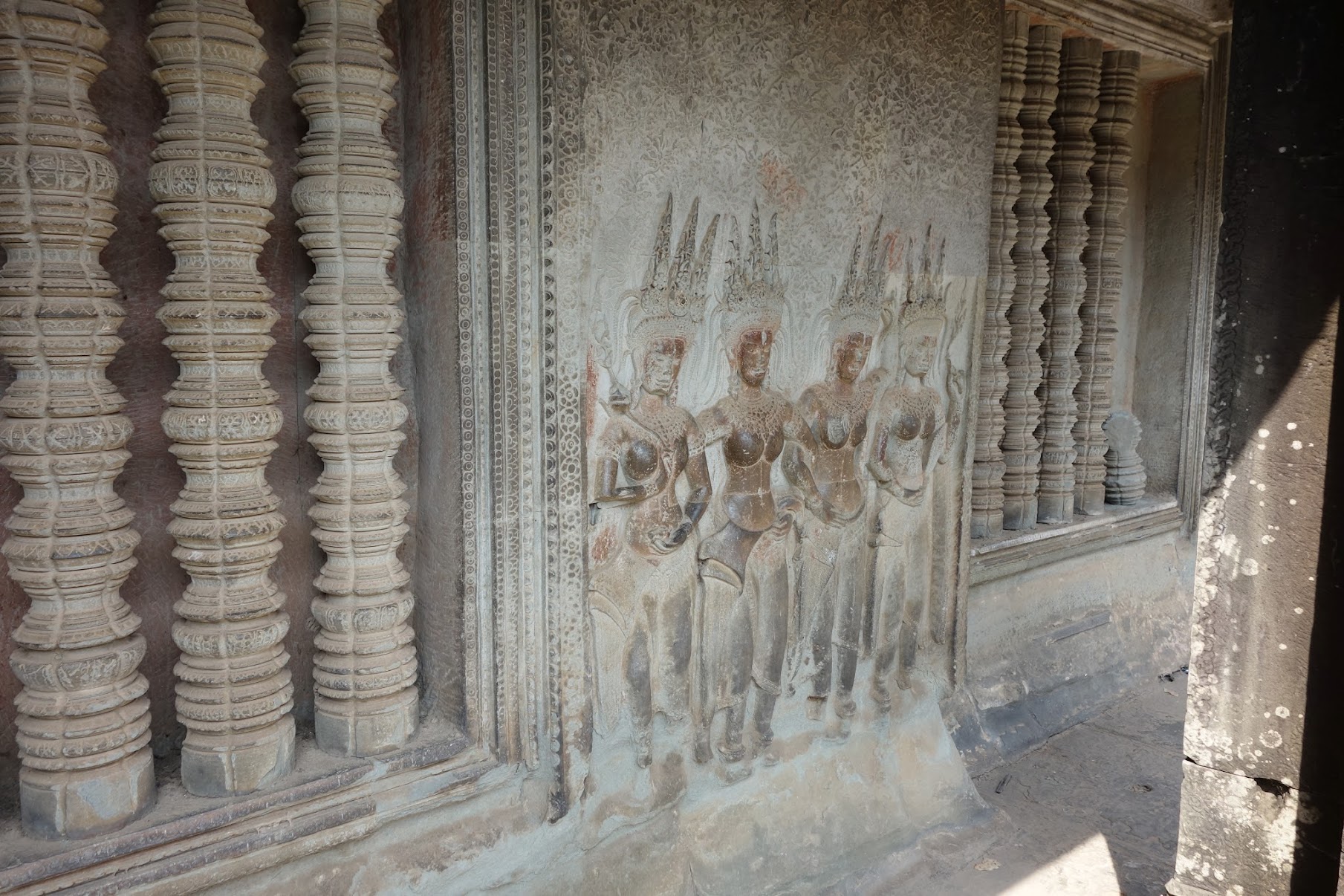 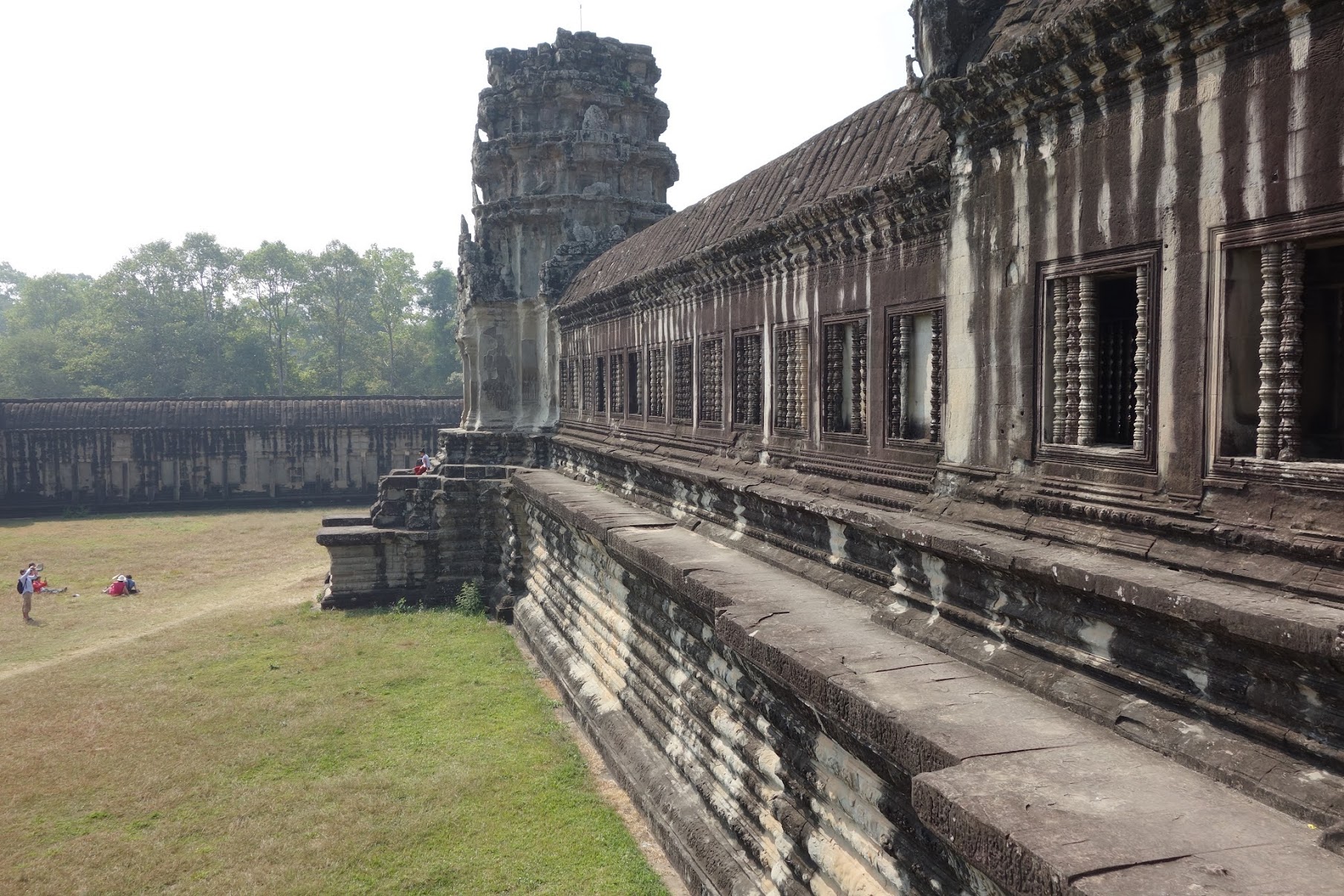 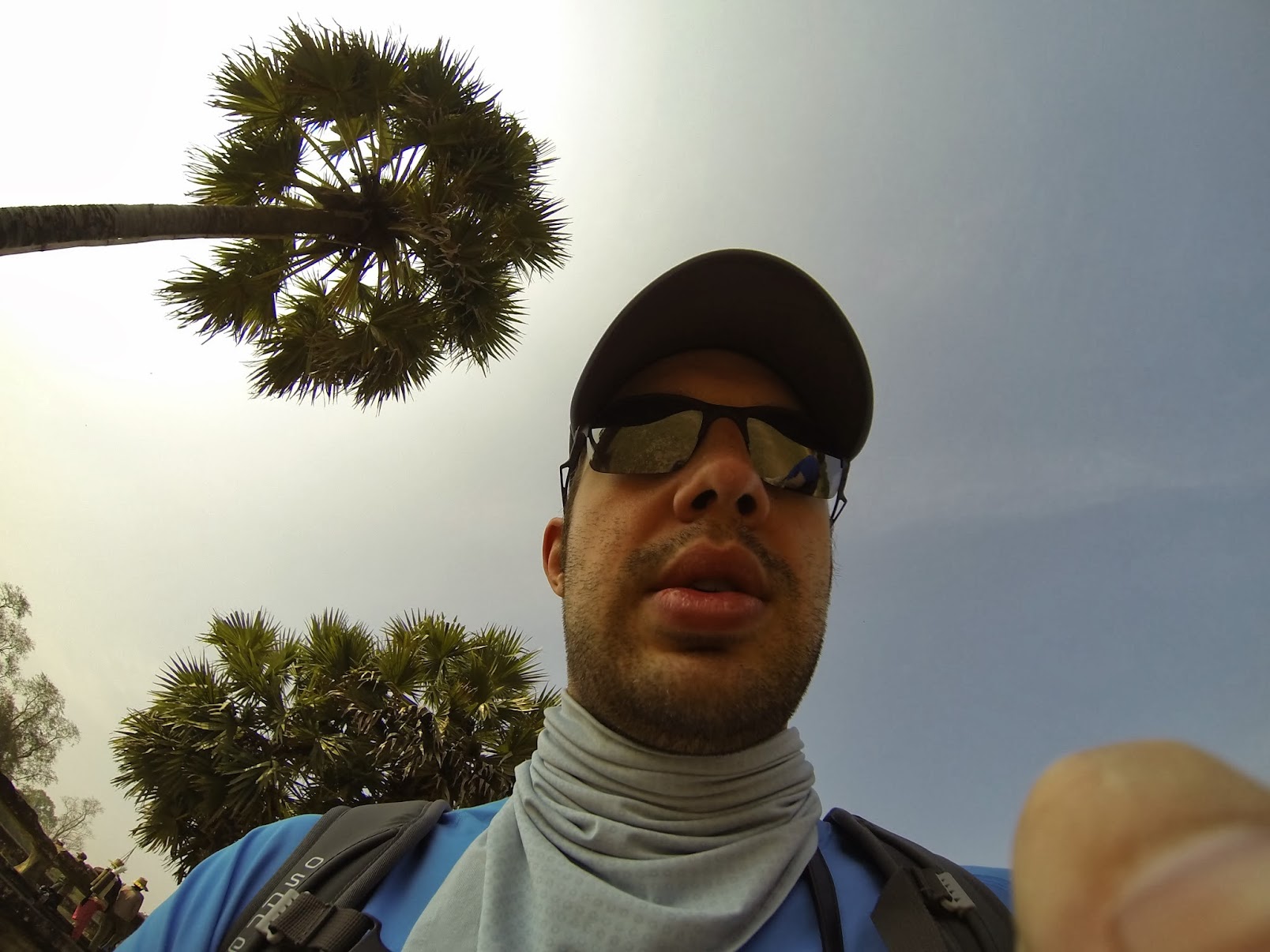 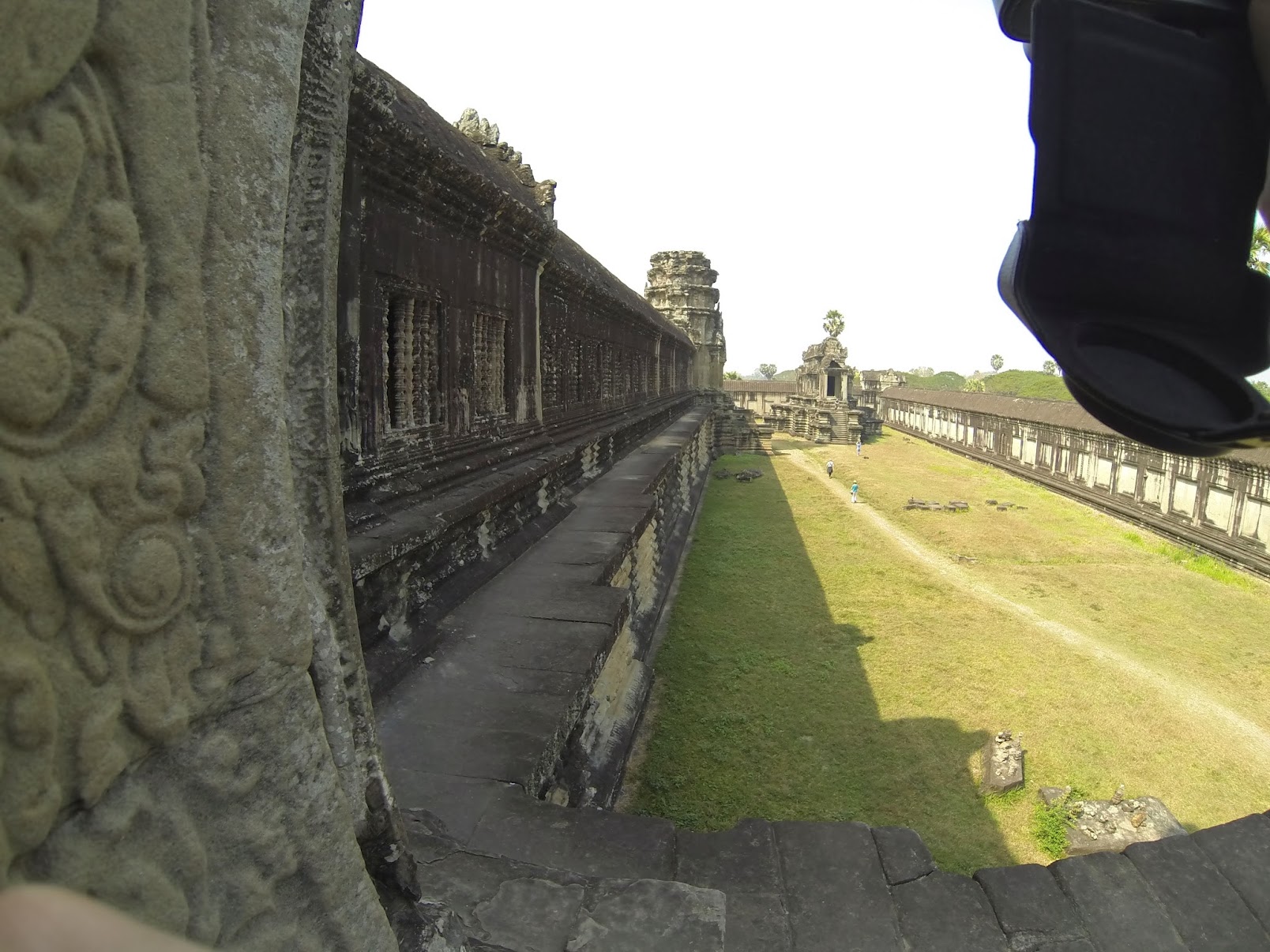 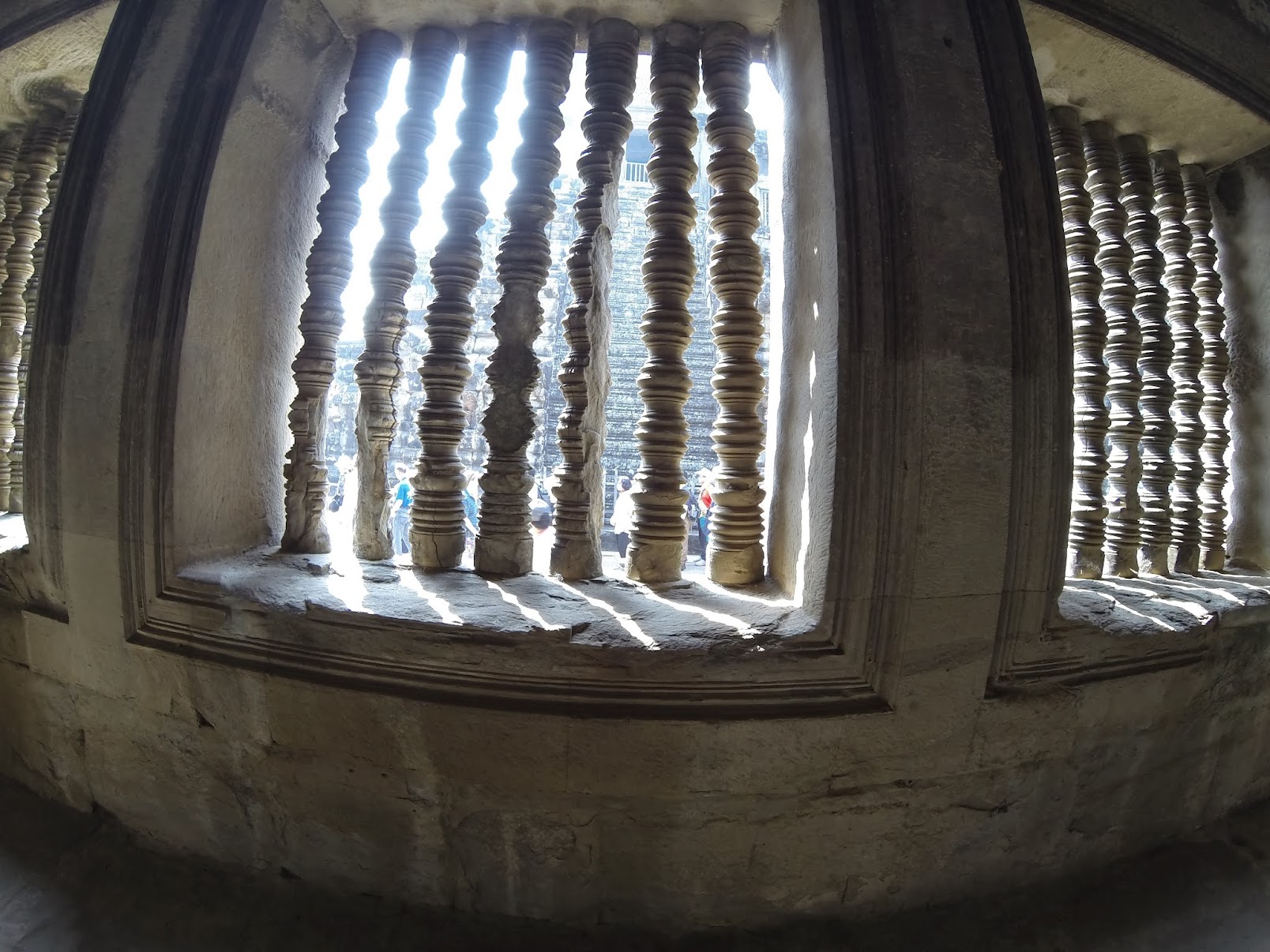 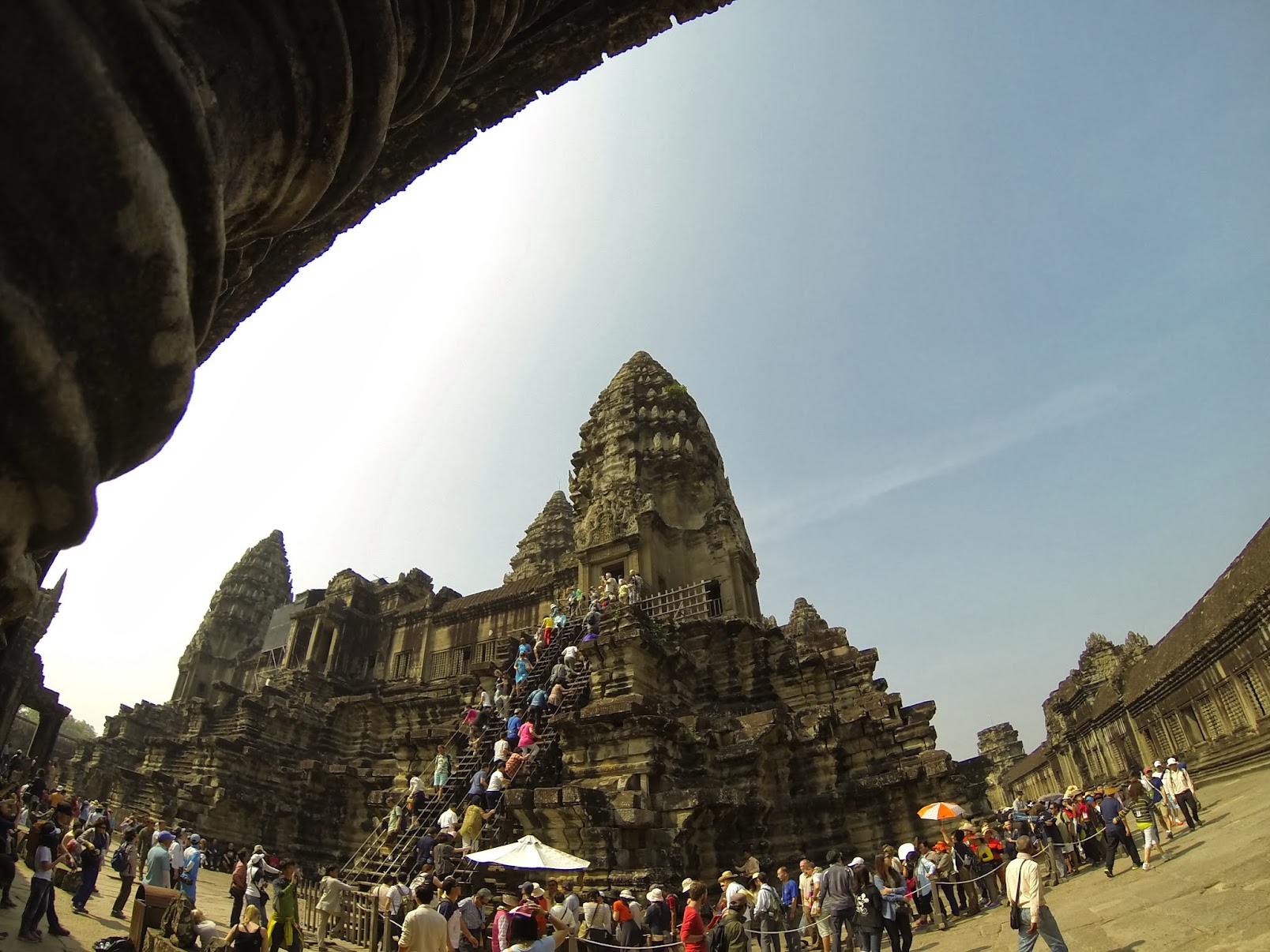 Next we visited Ta Prohm, often known as the Tomb Raider or Angelina Jolie temple. 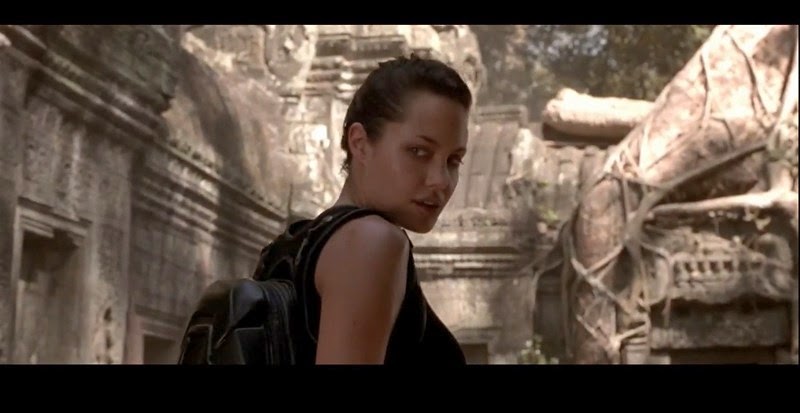 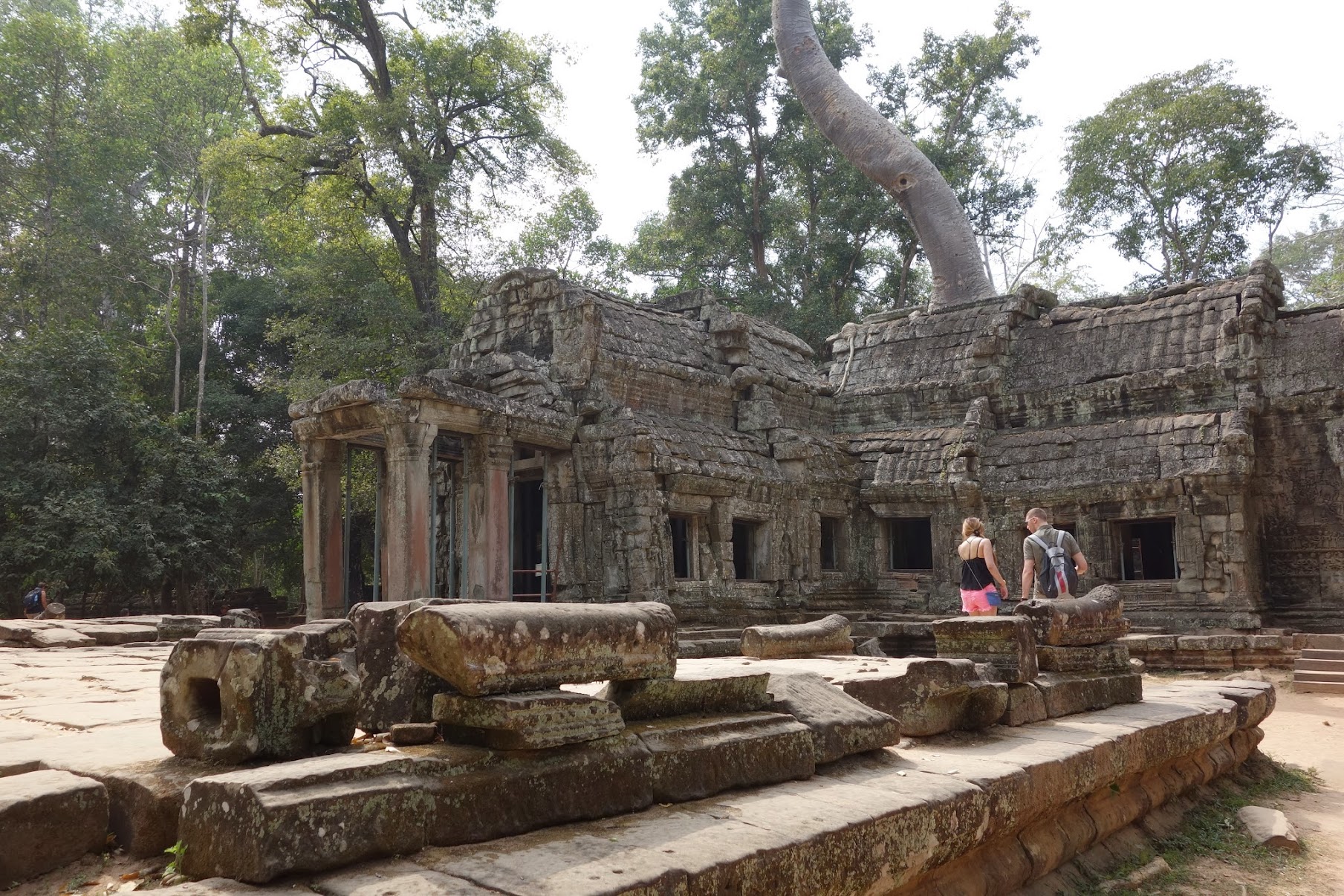 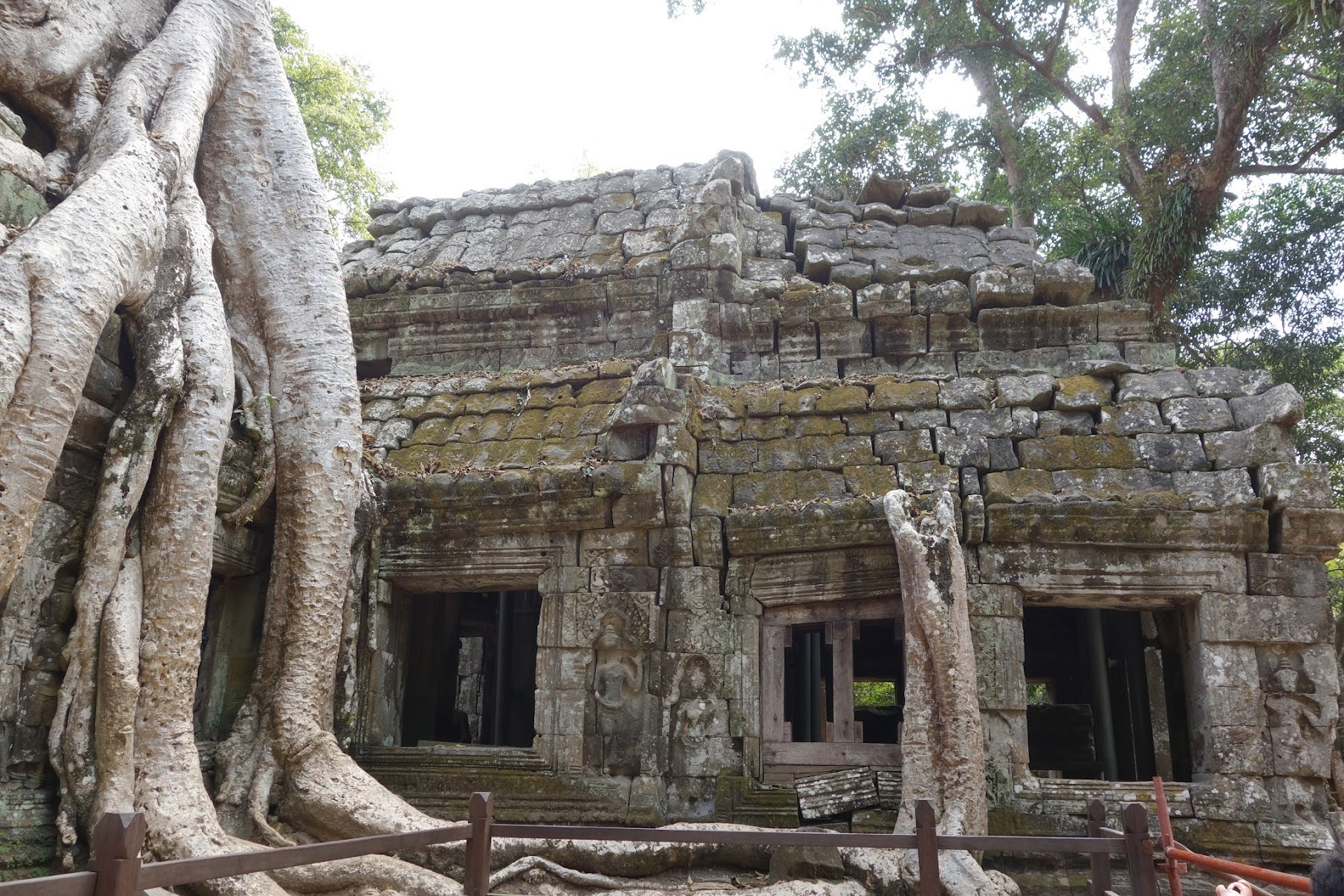 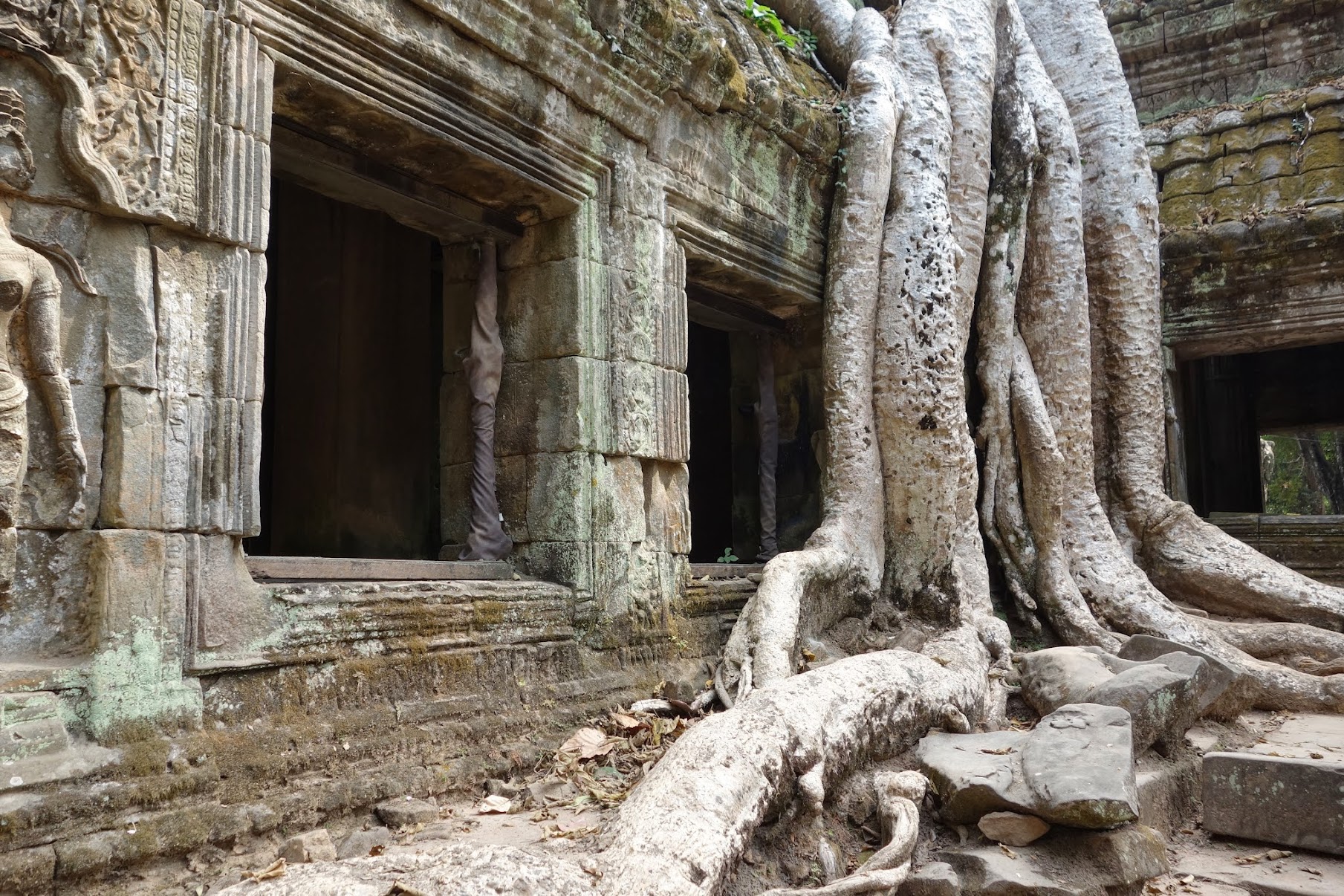 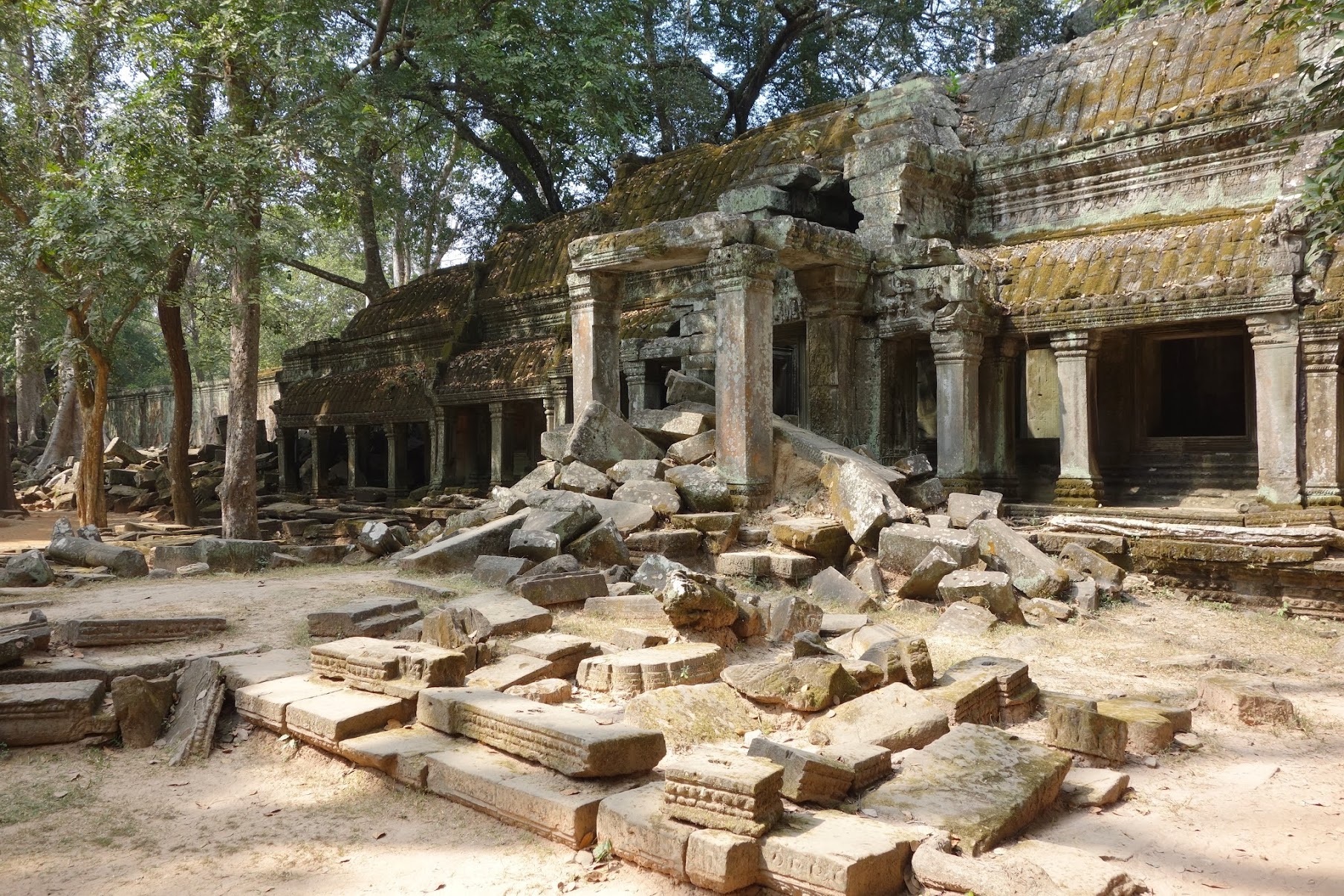 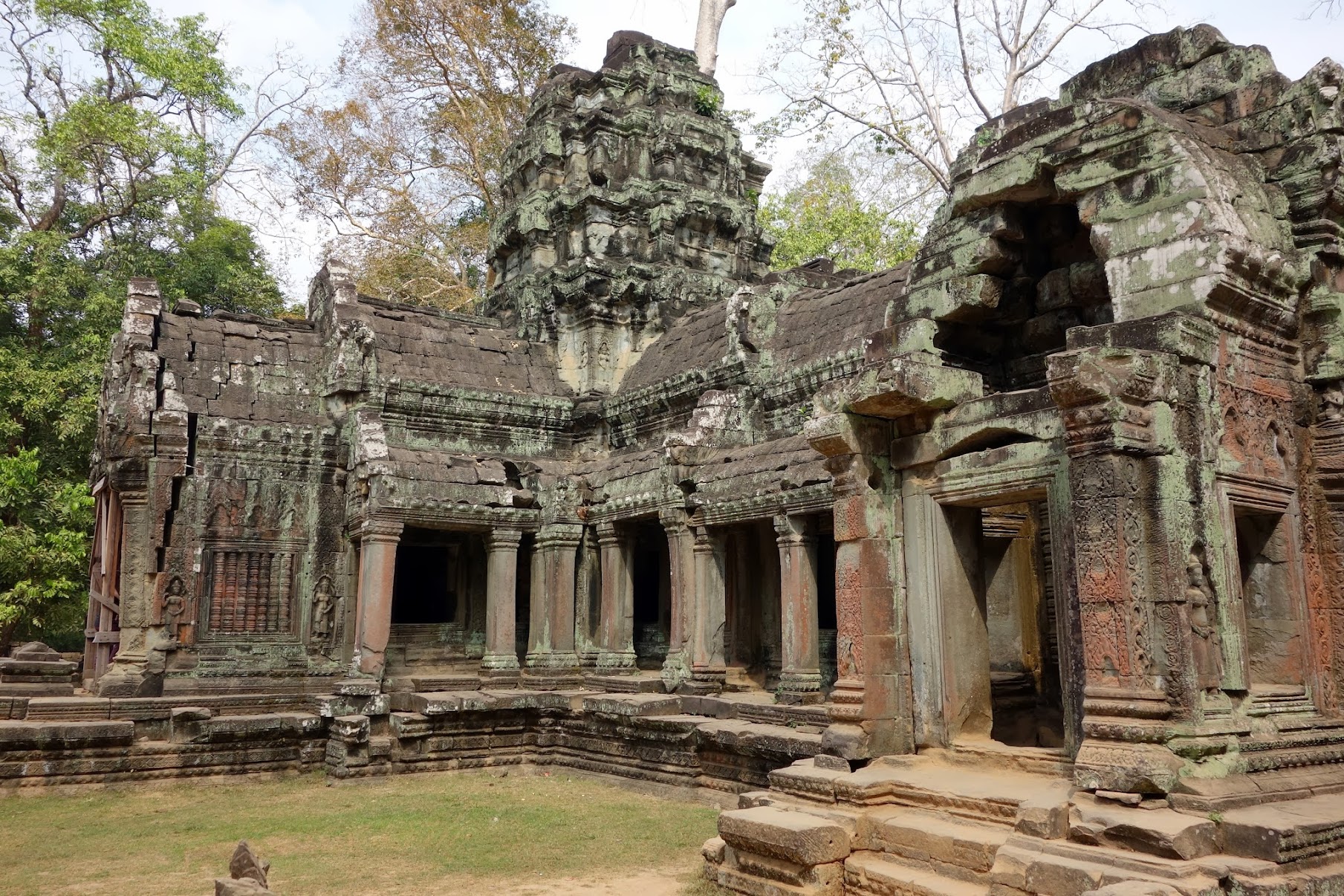 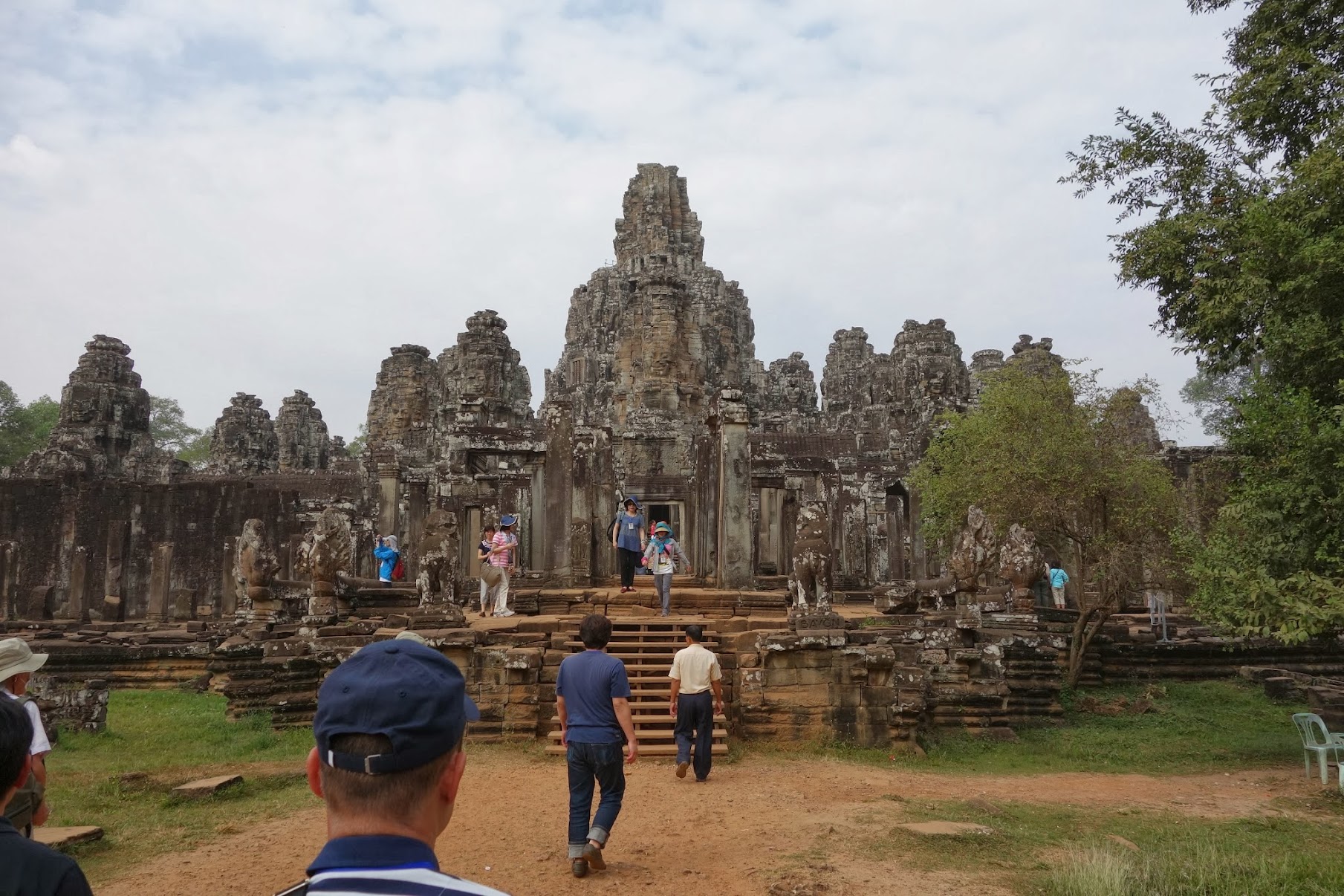 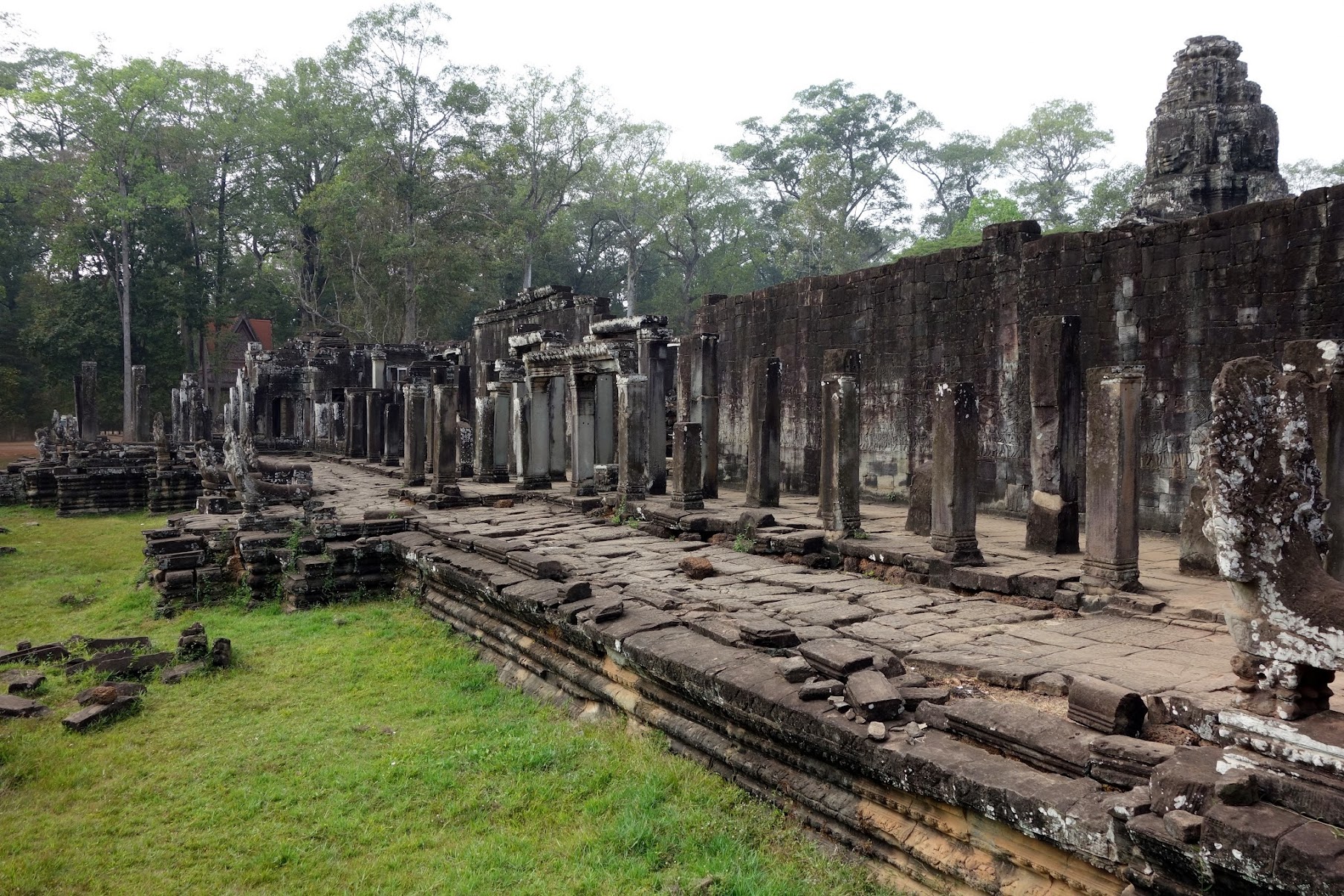 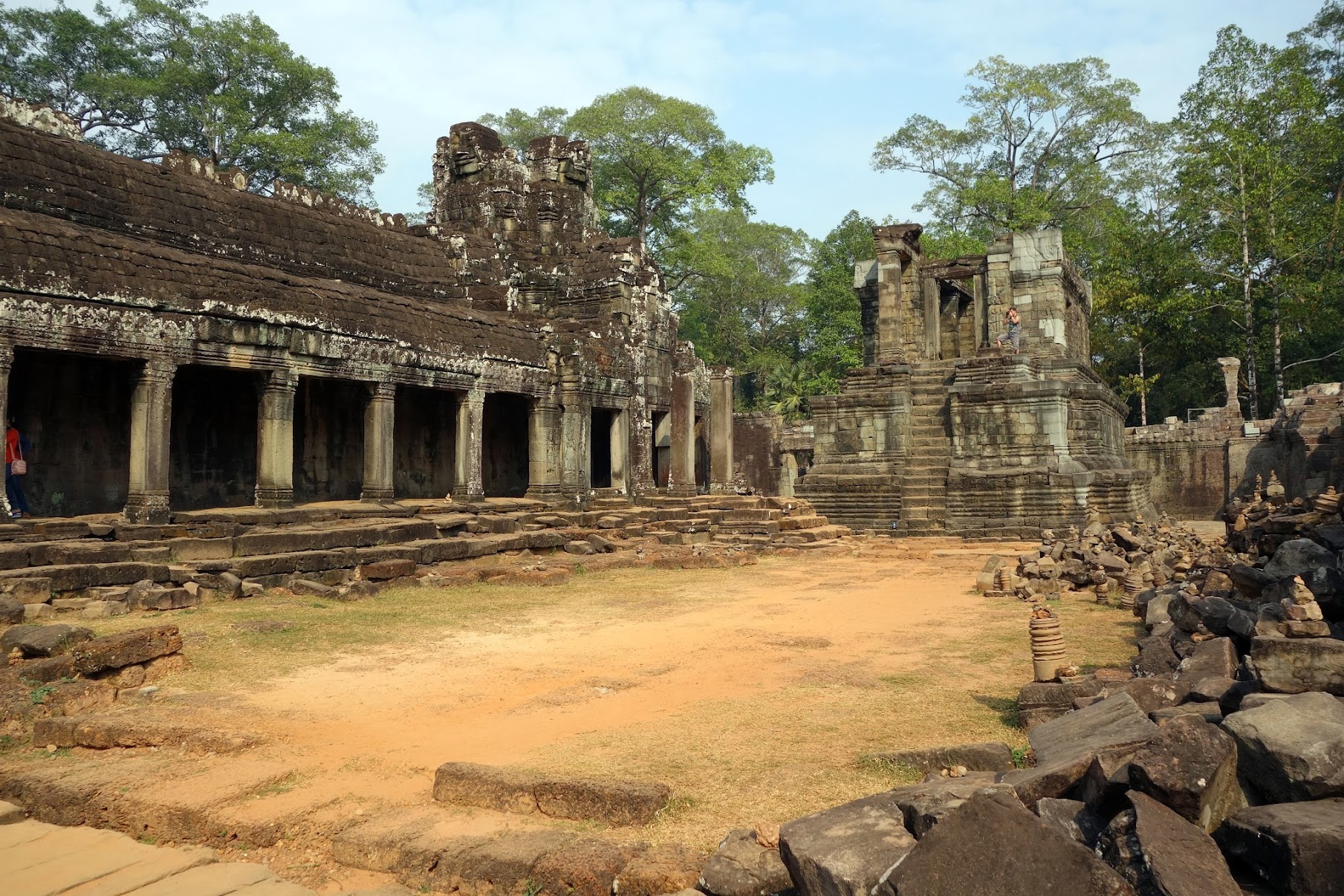 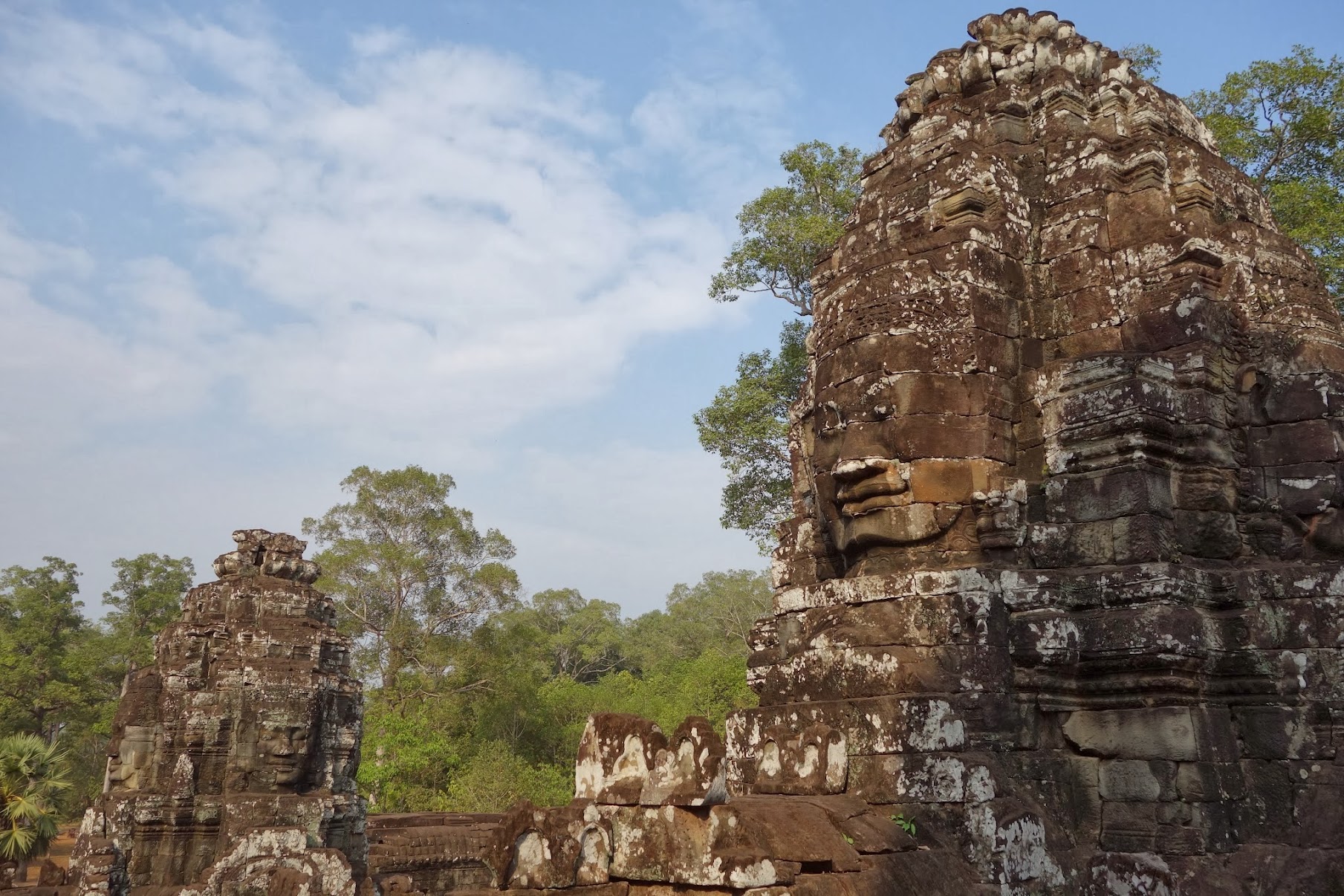 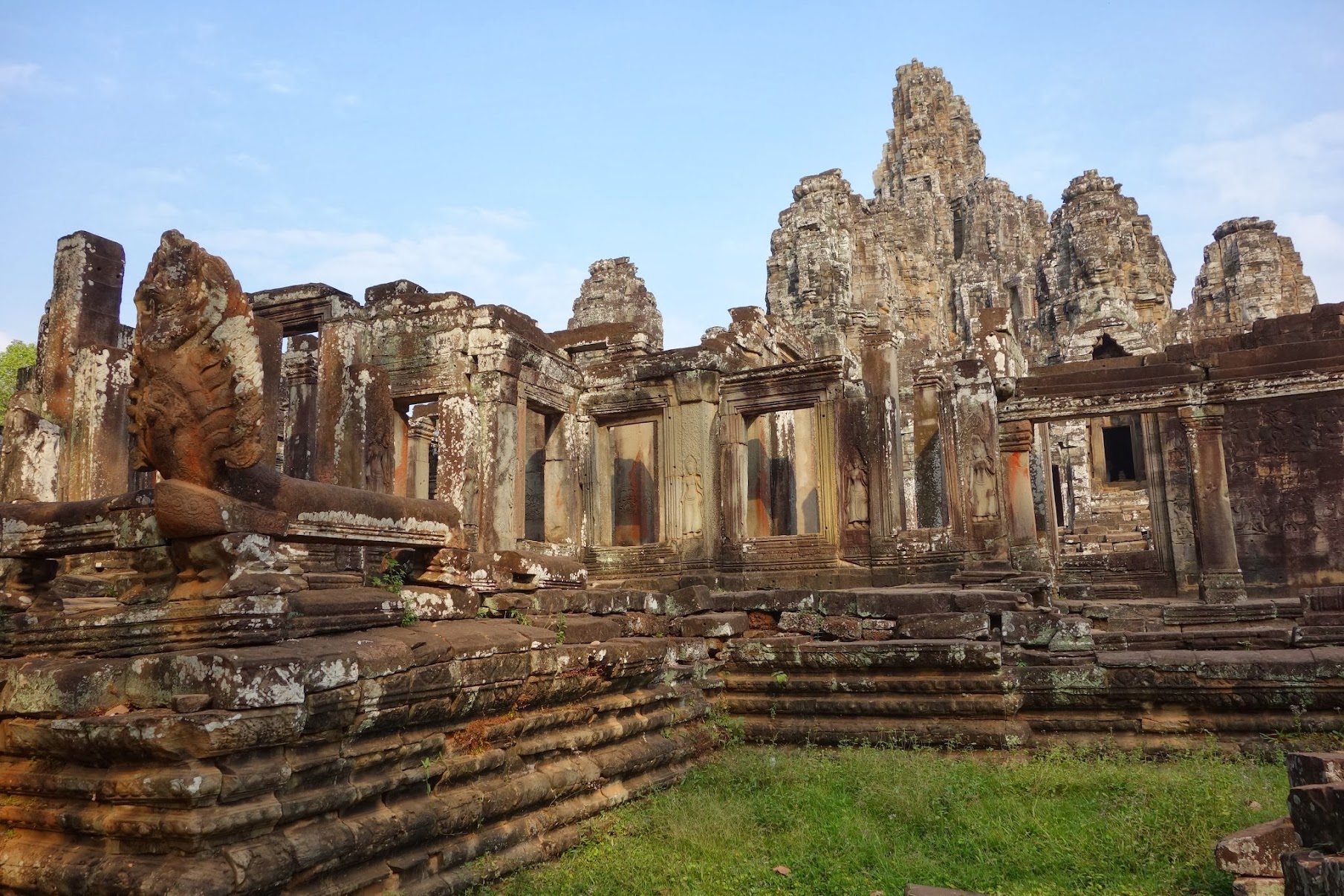 More pics in my picasa and my buddy’s flickr.