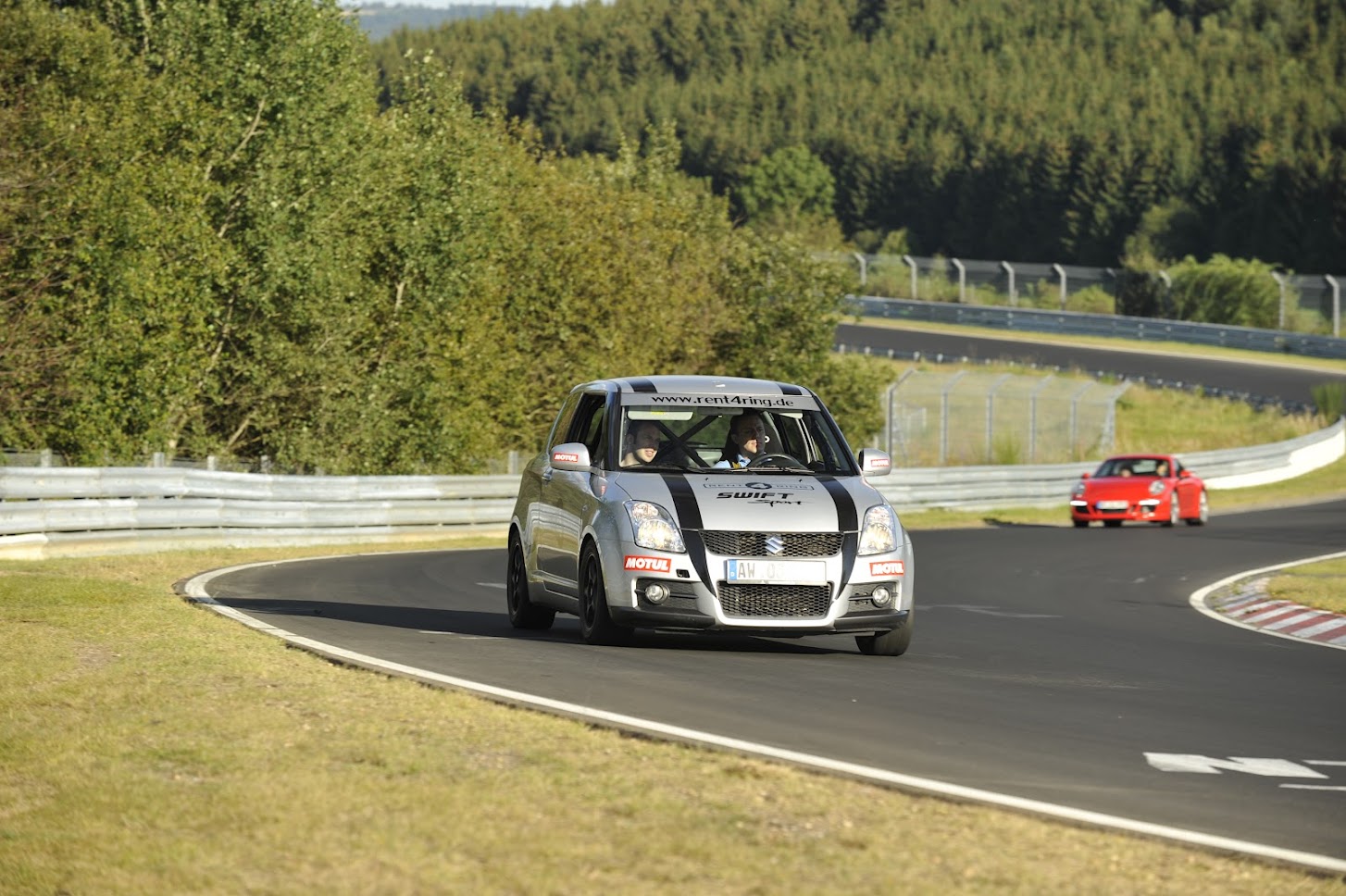 The Mecca for car enthusiasts in the Nürburgring in Nürburg, Germany. The ring is the longest and arguably the most challenging race track in the world. It is used as a testing ground for new cars, as well as benchmark among sports cars and friends, along with videogames where painstaking effort is taken to laser measure the track and recreate it accurately. The closest real deal big boy race track by me is Road America, consisting of 14 turns and about 4 miles. It’s a pretty big deal. The ring? There’s debates in how to count it, but wiki notes the north circuit (Nordschleife) as 154 turns across 13 miles. The lowest generally accepted “real” turn count is 73 corners. There is nothing else quite like it.

The greatest thing about the ring is that aside from arguably being the greatest track in the world, it’s also one of the most accessible – it is considered a ‘one-way public toll road’ where the public can simply purchase a ticket and go for a lap. Everything can be found on it – from prototype race cars, to sports cars, daily drivers, motorcycles and even tour buses. Being a public toll road there are ring police that will often find a party at fault in an accident if German rules of the road are not followed – in particular this is around dividing the track into an imaginary left and right lane with faster traffic passing on the left. If one takes the left lane to set the car up to apex a right turn but in fact causes an accident with faster traffic coming from behind, the German police will find the slow traffic taking the racing line to be at fault. Keep that in mind left lane campers!

The town of Nürburg is rather small and probably has the most Porsches per capita than anywhere in the world. The drive out to it is the very picturesque rolling hills and countryside. It features a castle and several hotels and restaurants. 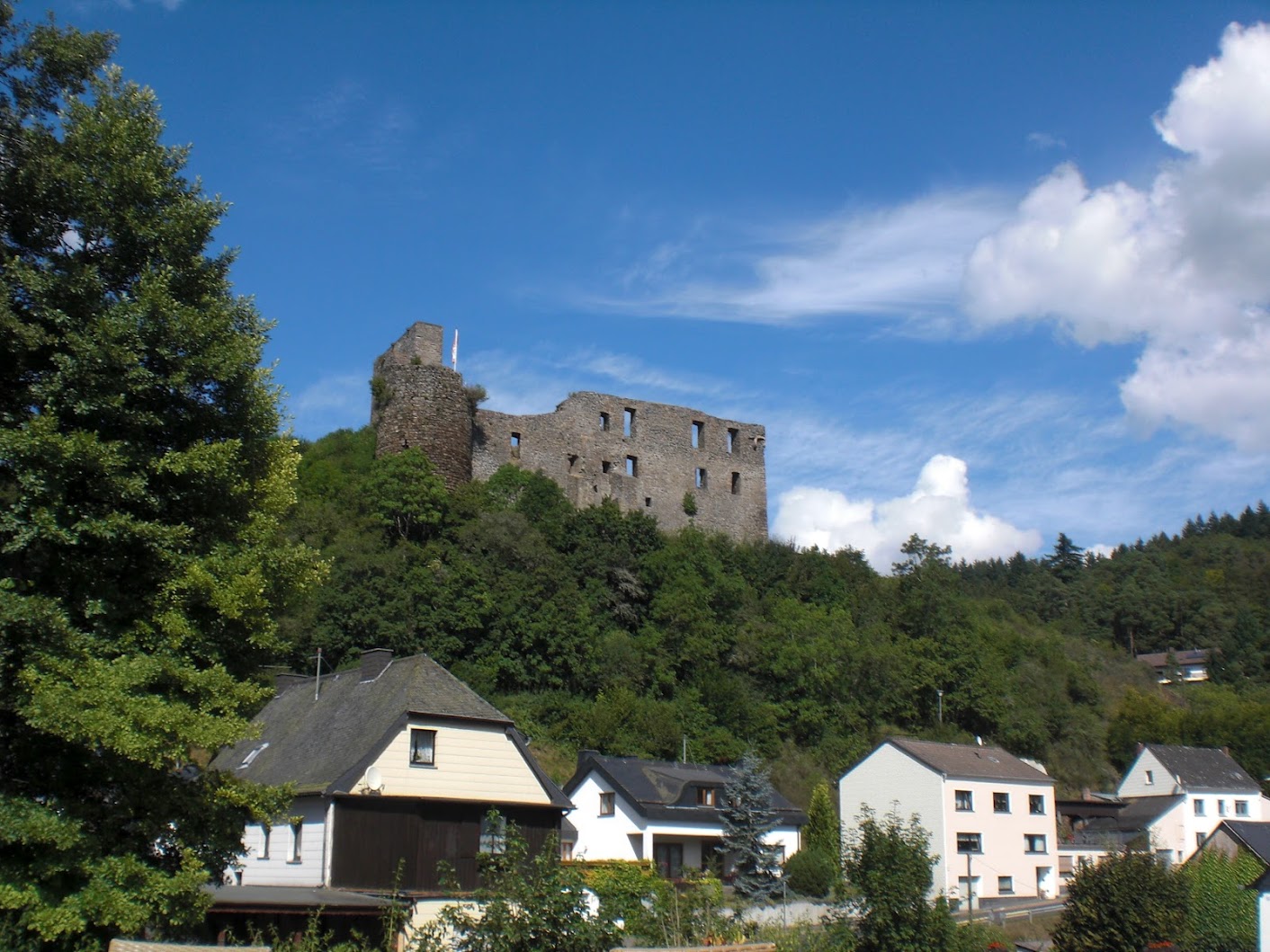 So let’s get on this thing already!  The track can be learned fairly well before arrival on games such as Gran Turismo, which even has some training programs for it.  Of course, this is nothing compared to the actually feel of driving on the track, but at least one can get an idea of what is coming up across the many turns and miles of track.  It would not be advised to take a normal rental on the ring, particularly if driving it at speed – the brakes in particular will not be well prepared for anything but a casual tour drive.  Rental cars likely exclude coverage on the track and may even have spies there to try and catch tourists who take their cars on the track and charge them with excessive wear.  Luckily there are dedicated track car rental facilities around.  Amongst the best is Rent4Ring.  My buddy Joe and I ended up renting the stage 2 Suzuki Swift. 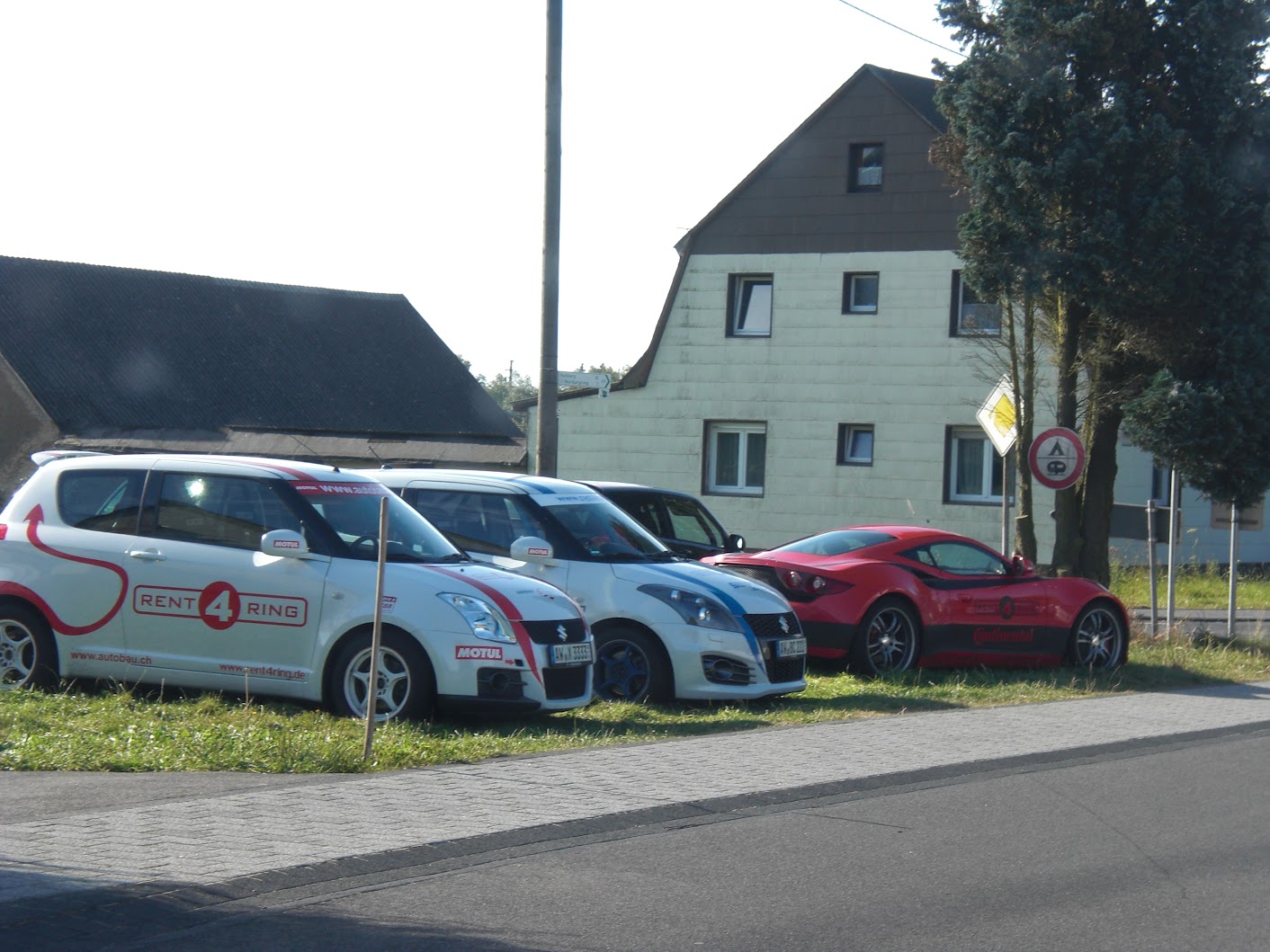 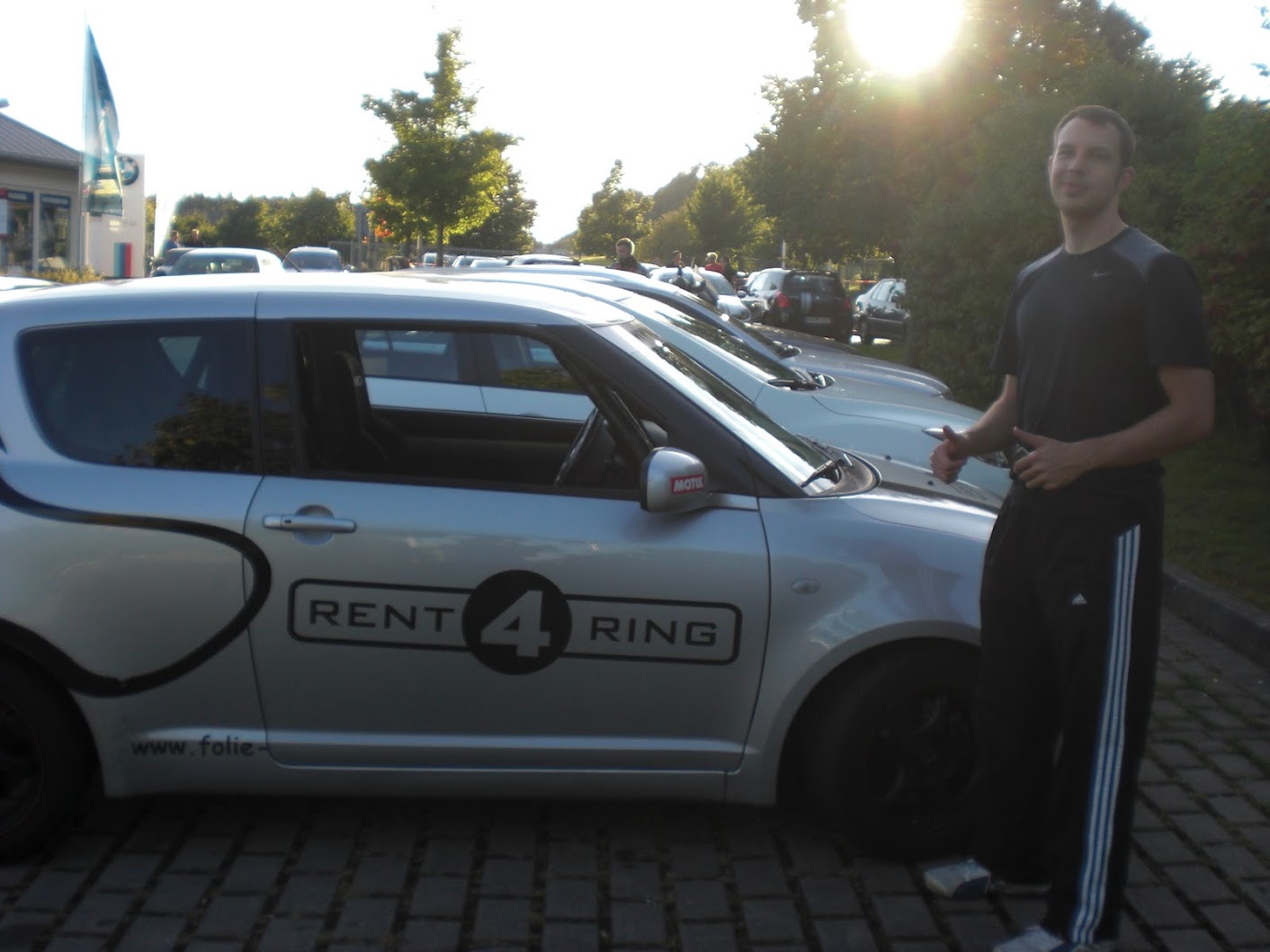 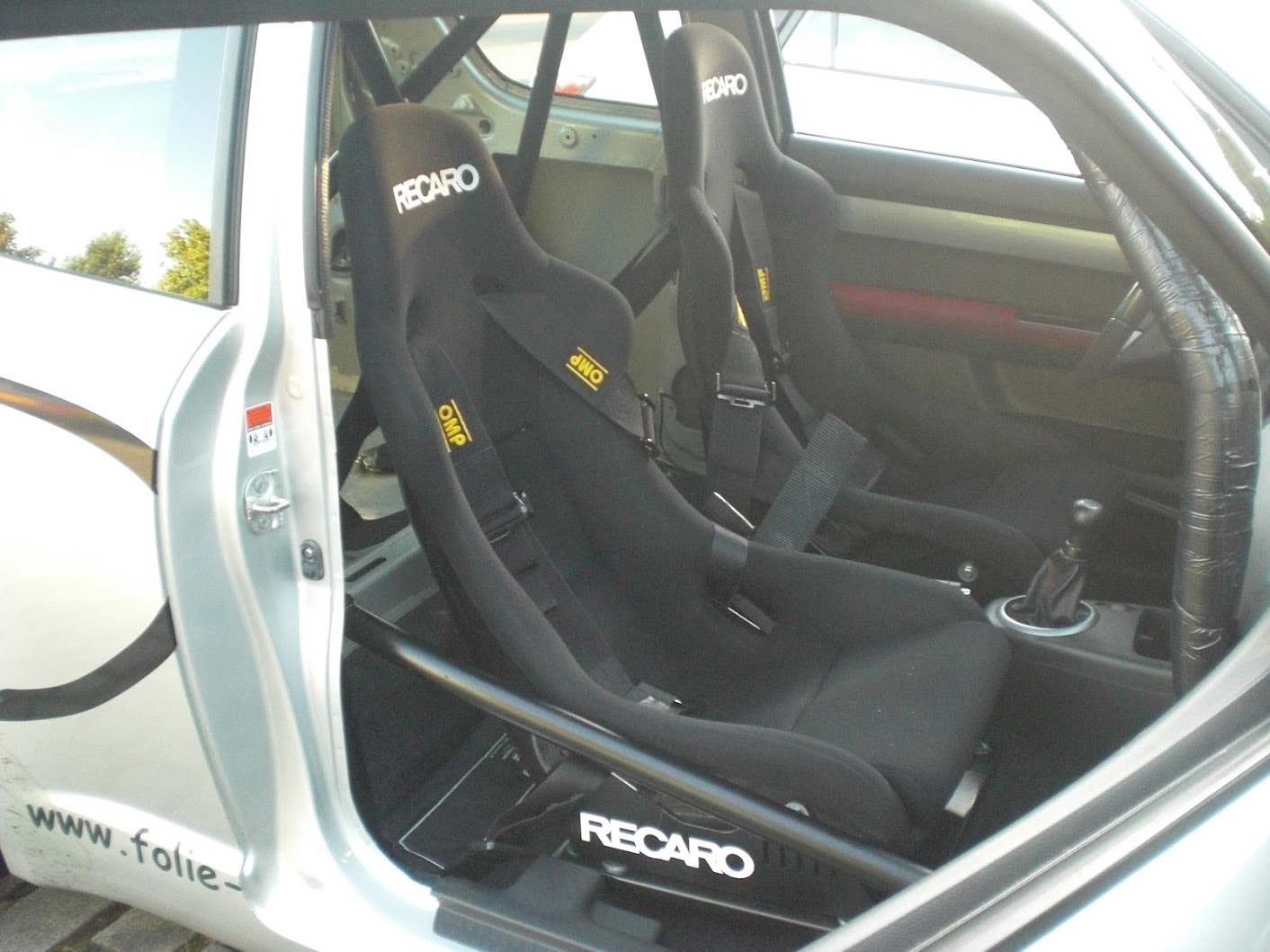 We did a 4 lap package on a weekday, Joe did 2 laps and I did the next 2.  With current pricing the burn rate for a stage 2 Swift is about $114/lap.  Upon return (and I will) I’ll try getting the price per lap down as well as try out some other cars, such as their version of my own car, the Subaru BRZ.

The experience was amazing and I will definitely be back!  Some notes if planning a visit:

There are ways to go for rides on the track as well, not the cheapest but one of the best is certainly the BMW Ring Taxi.

The very famous queen of the ring, Sabine Schmitz, no longer is one of the taxi drivers but her family’s hotel and restaurant is still there where occasionally she may even be spotted helping out or hanging out.

Sabine is so amazing she can scoot around this track in a van faster than most people can in a racecar. We didn’t time our laps but I am 100% certain they were slower than this. Amazing episode from Top Gear:

Some more pictures from our visit. 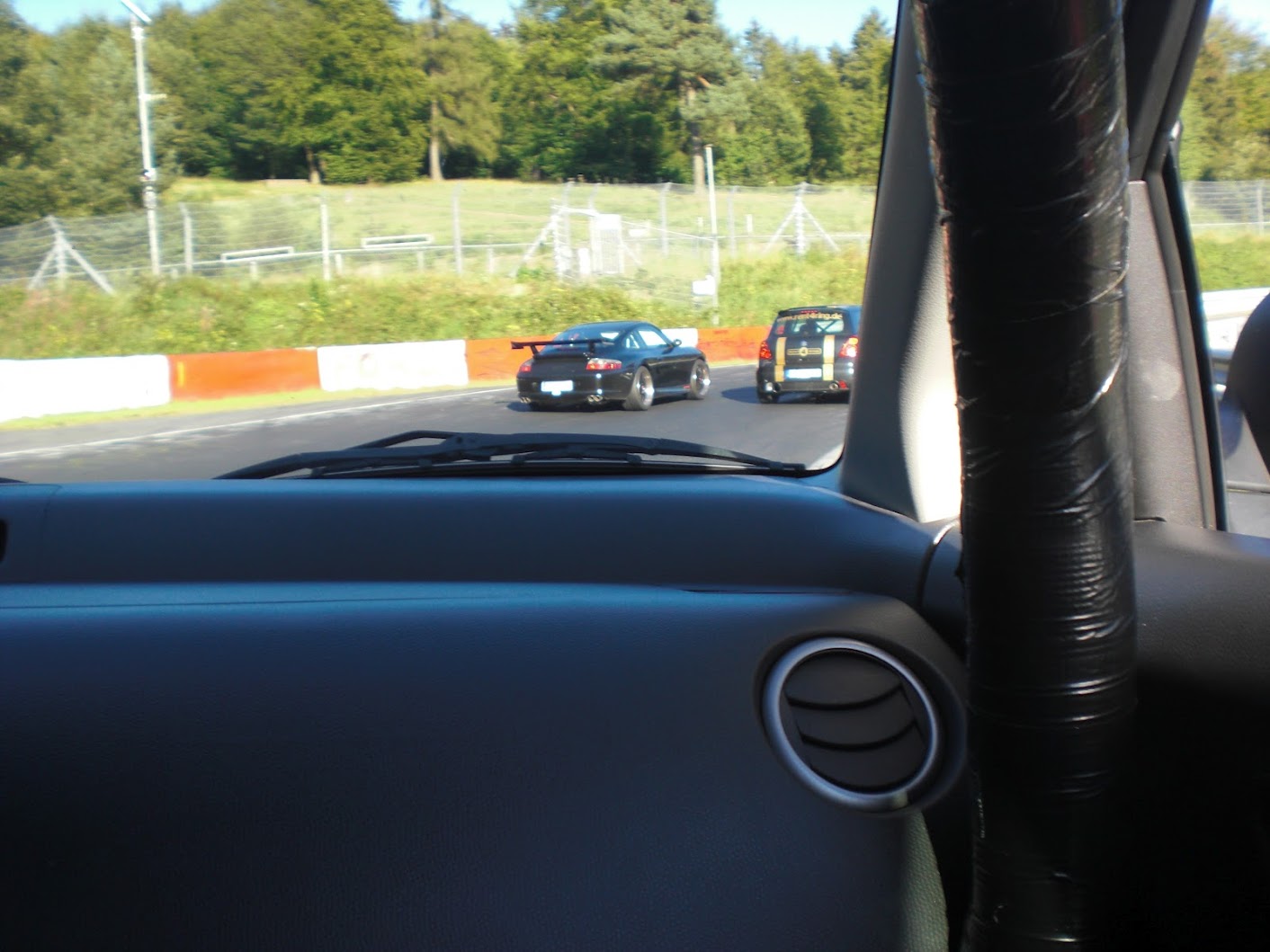 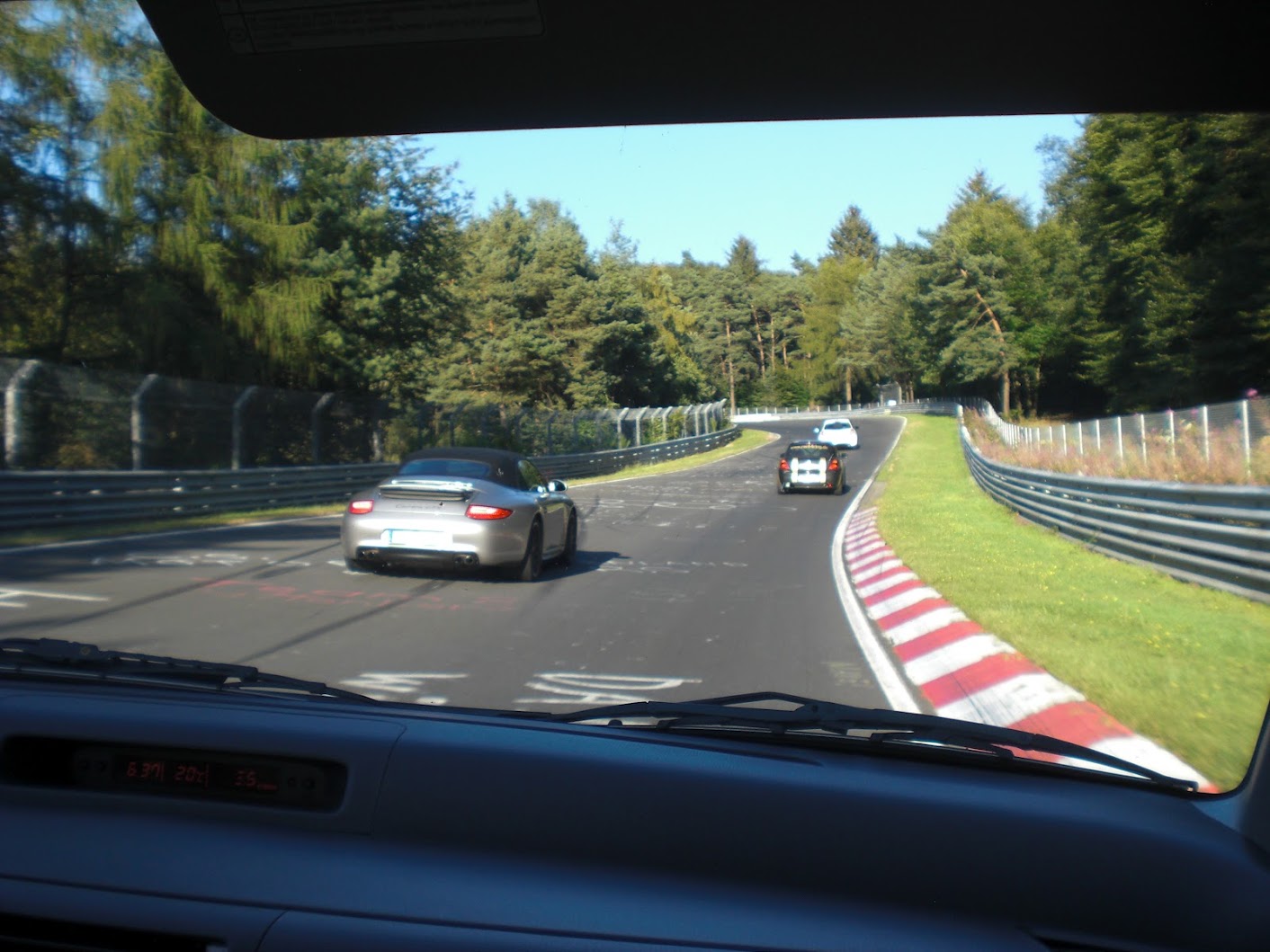 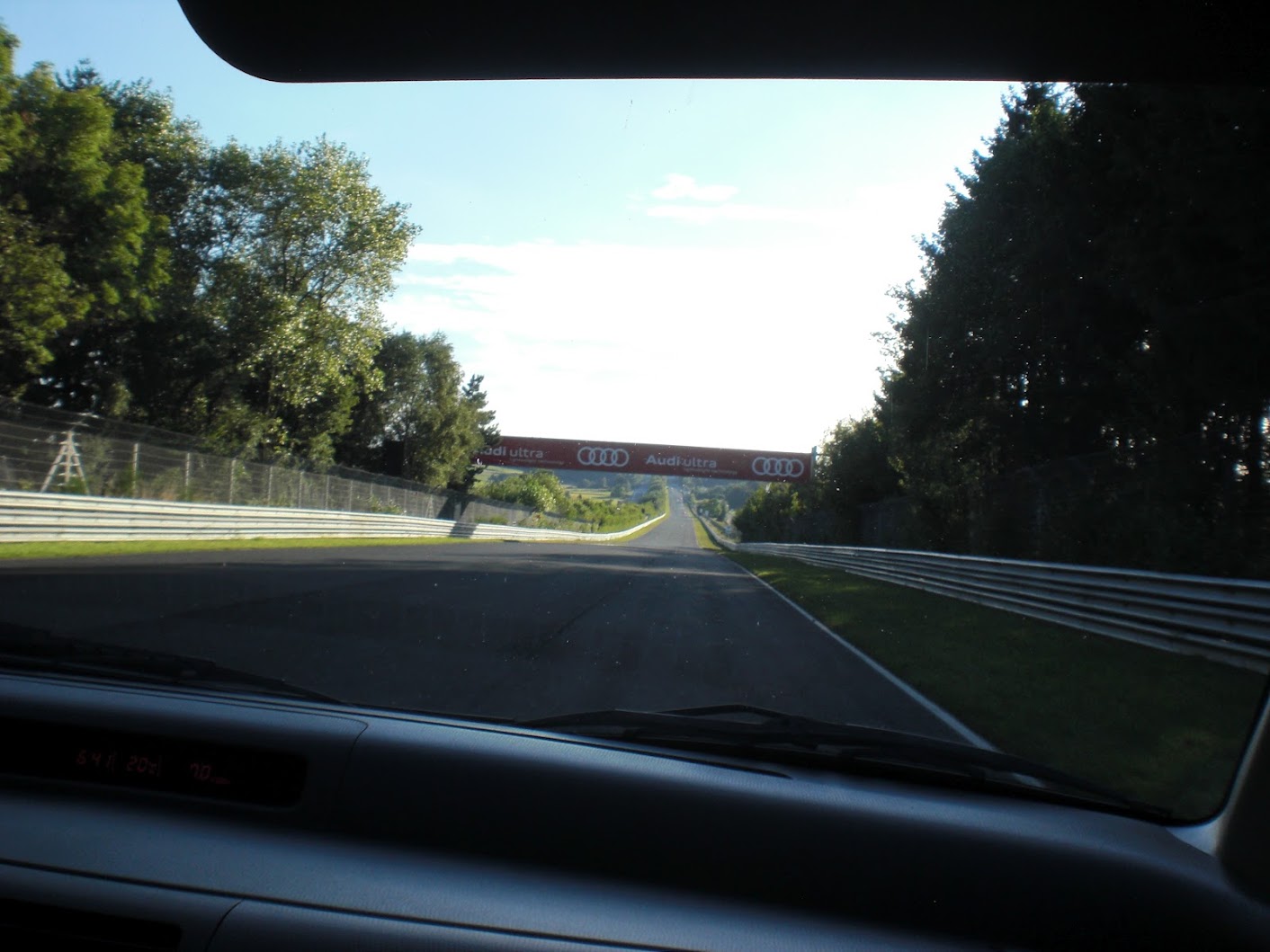 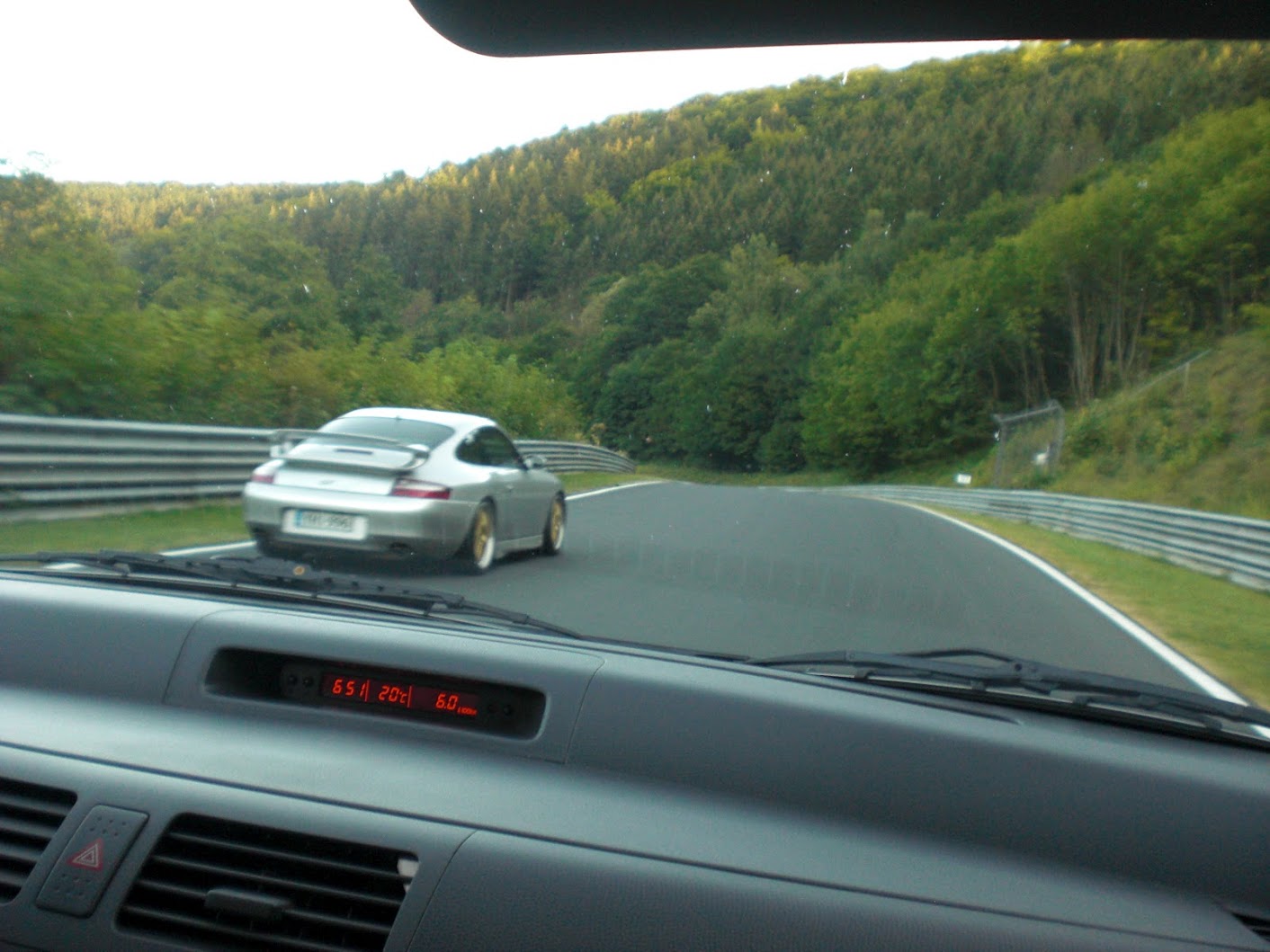 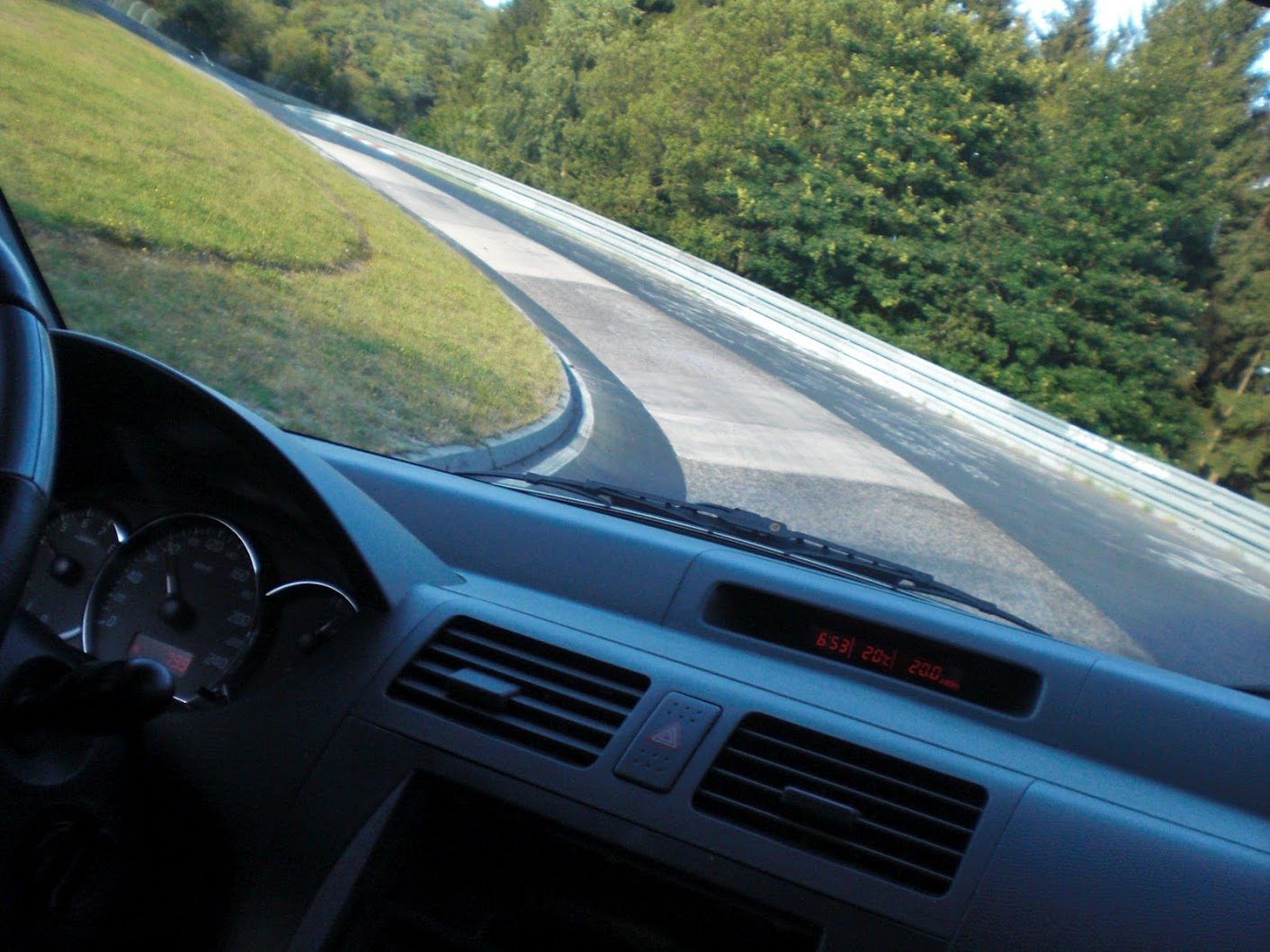 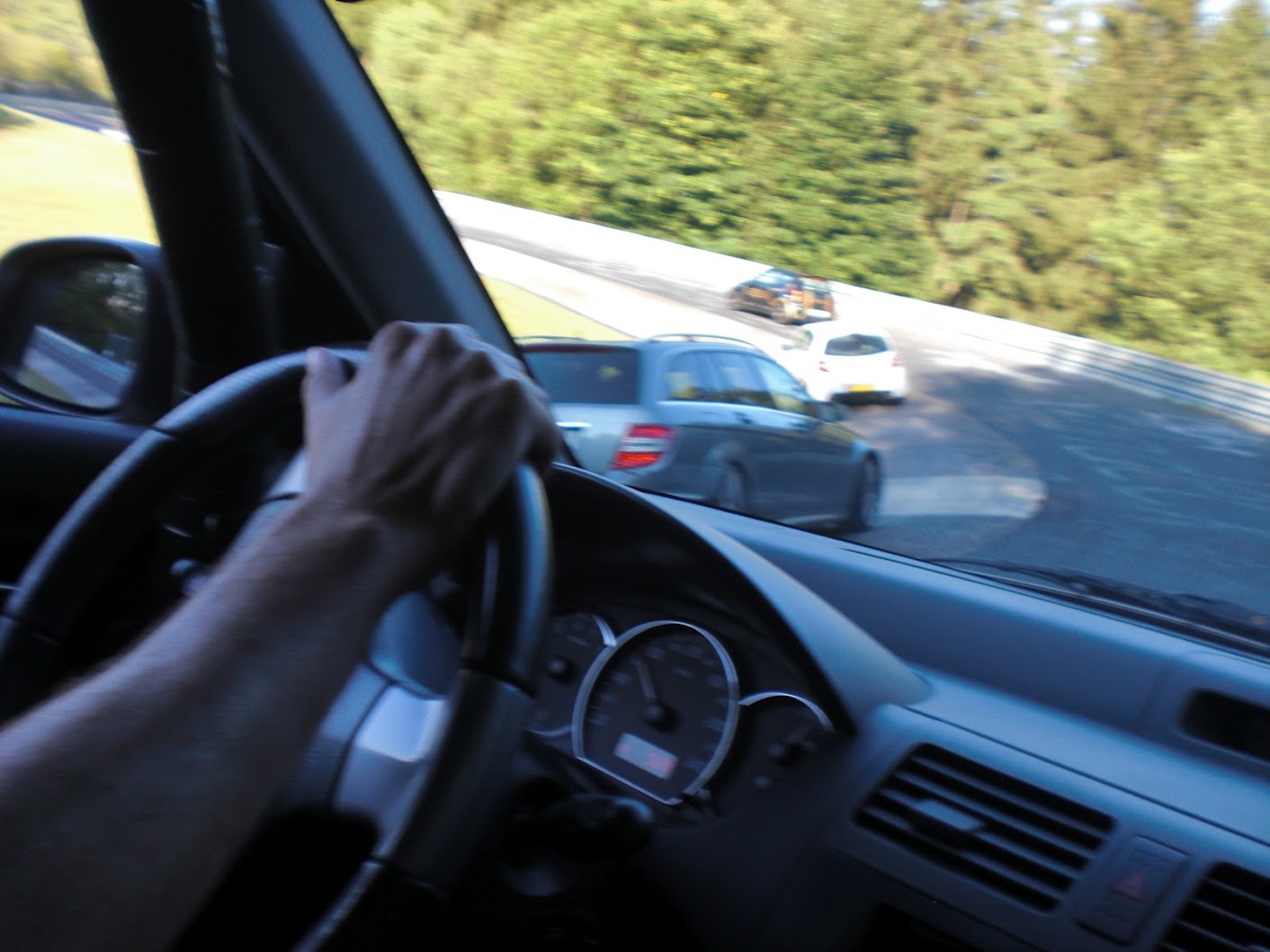 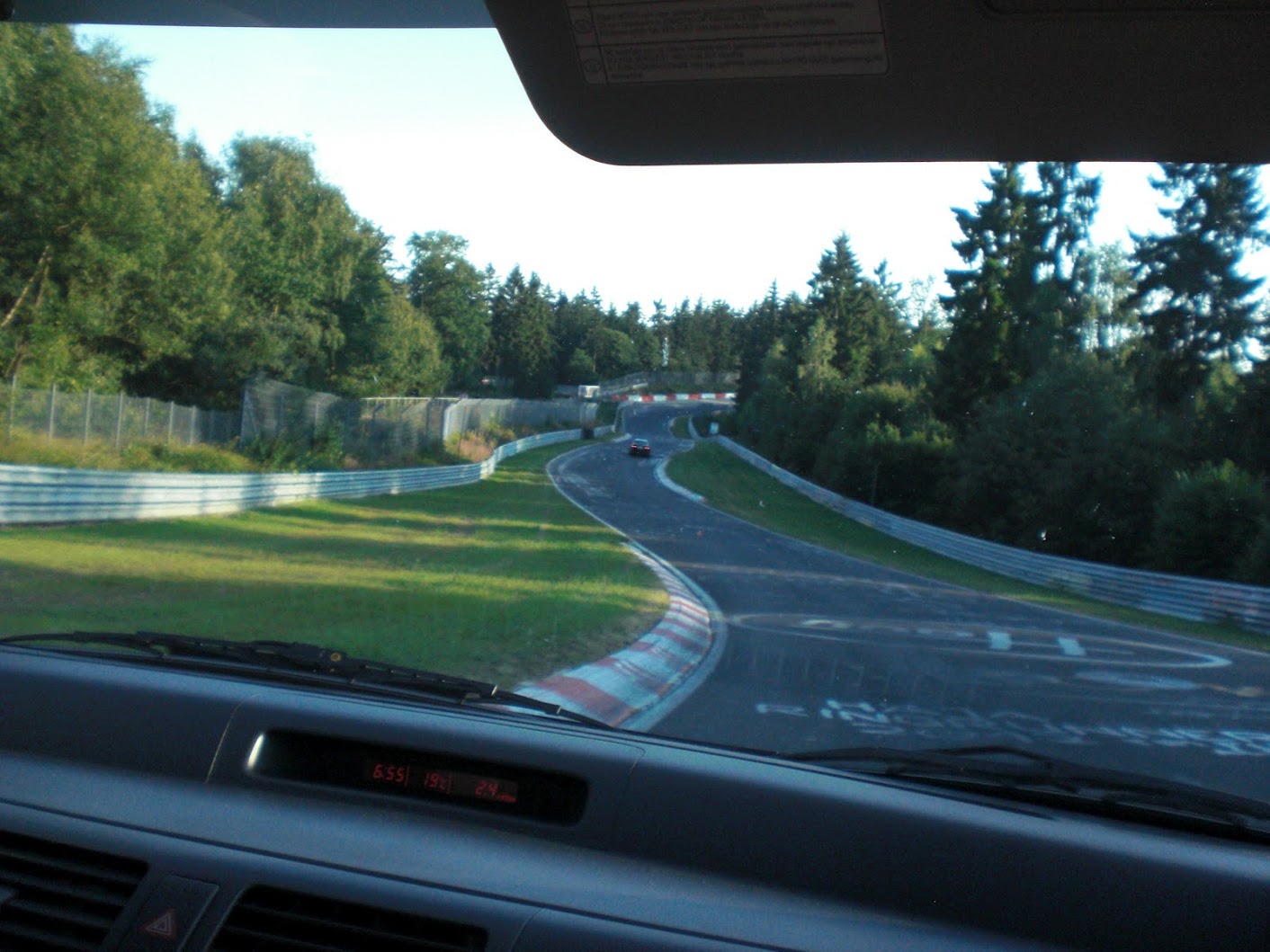 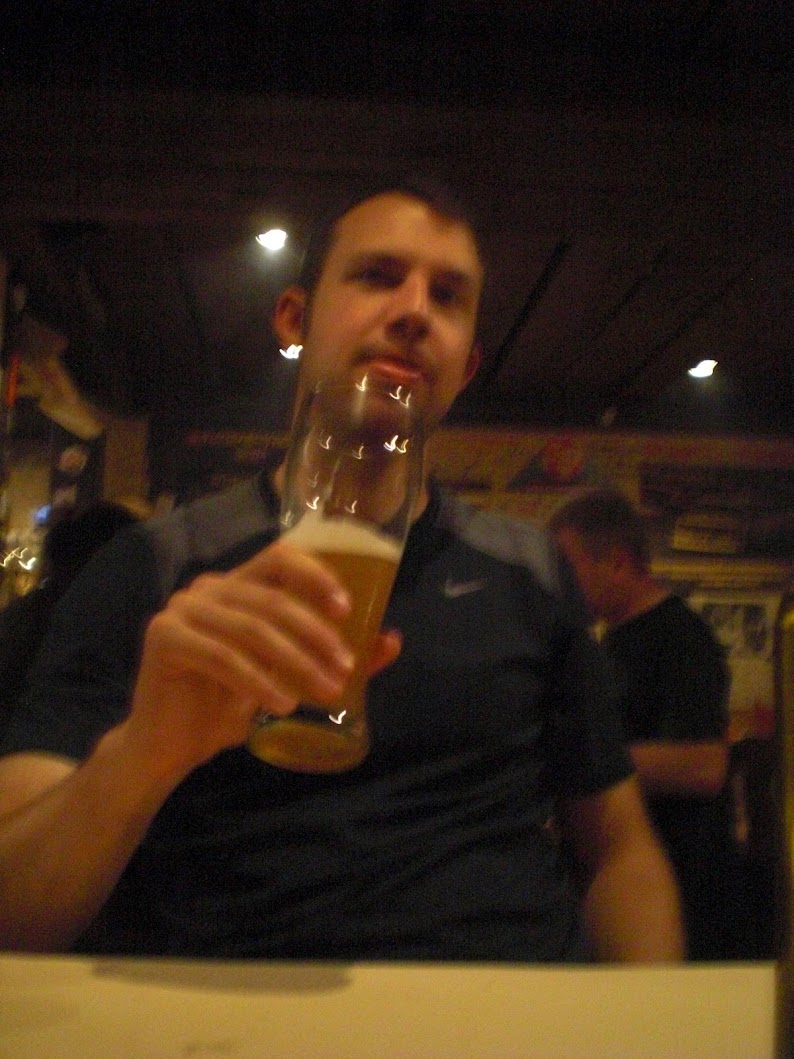 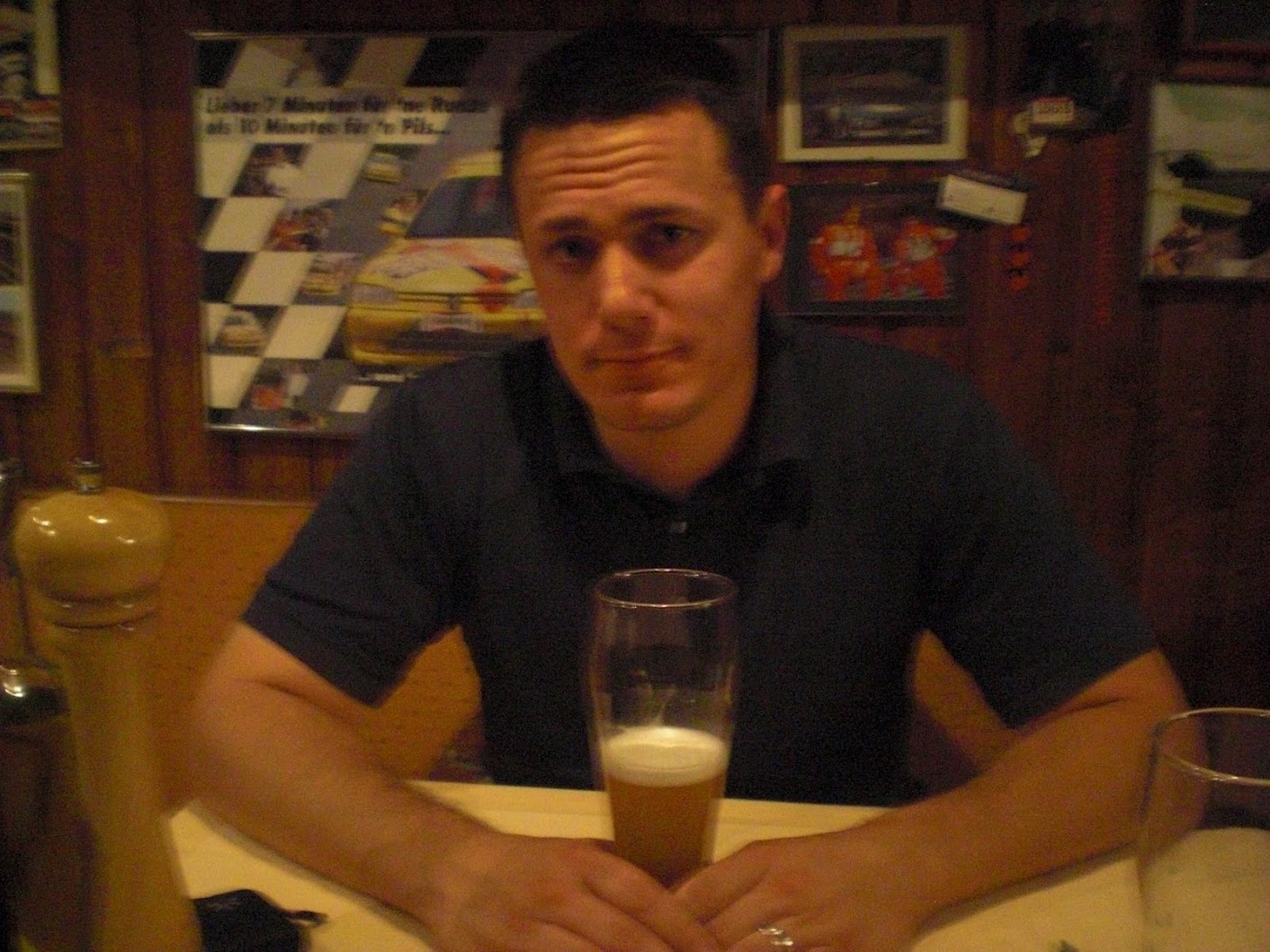