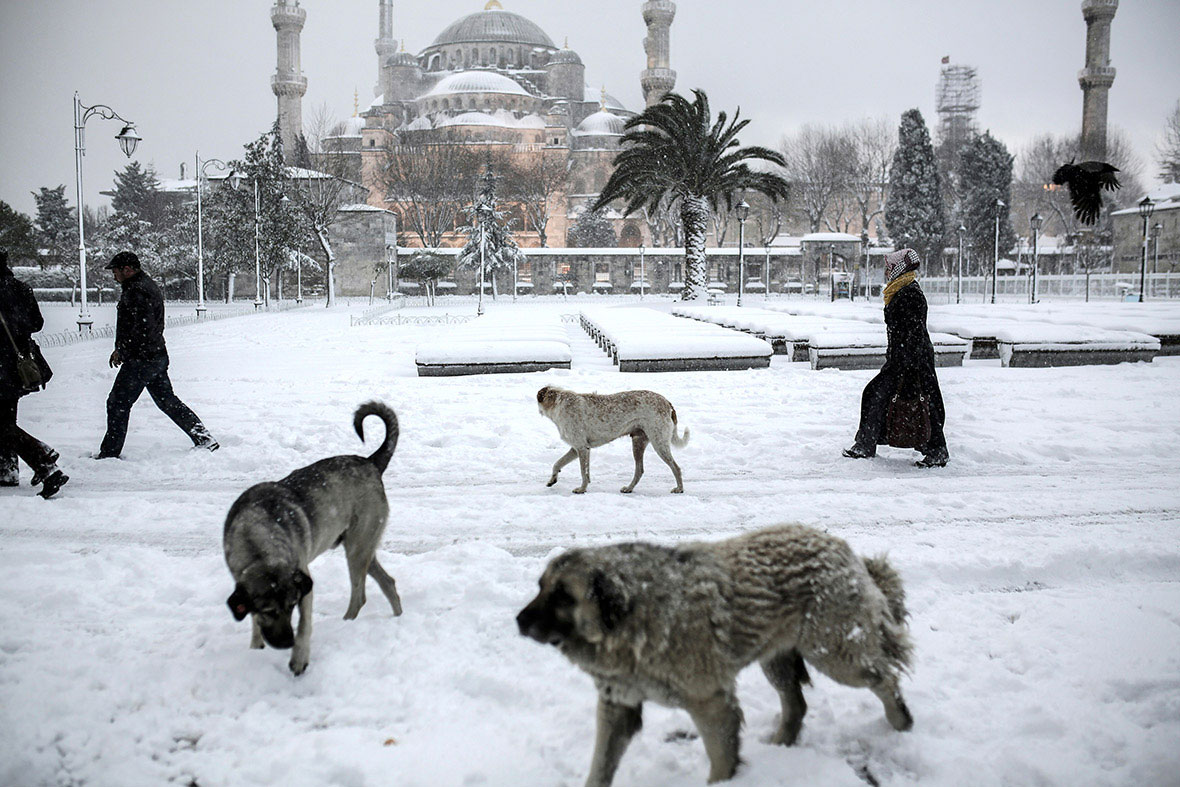 Per my SkyHops map, I’ve flown quite a few times. The pre-2011 stuff was largely done checking in my bags as well, I didn’t convert to a carry on until 2011 and working for IBM.

I can only recall losing my luggage once before, an economy trip from Chicago to Vancouver on United. I remember United calling me with an update once they found the luggage, noted it would be on its way, and asking me what I wanted them to do with it as they expected it to be late the same day. I requested it be delivered to my hotel and told them I’d be up. It probably surprised the guy that I was to the door within 5 seconds when he knocked near 2am that night. All in all, about as pleasant an experience one could have with misplaced luggage.

However my own flights didn’t have that much drama. We had some rerouting, we had some delays – even still, none of my flights got canceled, and my luggage was all straightforward normal transfers. It was also taped with business class markers, although the end did not seem to get much business class treatment. There was ample time between flights to have transferred it successfully.

Instead I arrived with around 20 people to Manila on a mostly empty plane. It brought 4 bags, of which 2 were picked up by people. Some people had been unable to get on the prior day’s full flight and it was speculated their luggage still came on it (they had been stuck in Istanbul for 24 hours or longer.) We all filled out lost baggage forms with the local guys here, who I think are just a local partner for Turkish. This took a good hour.

The only real hero in this story is http://www.whereismyluggage.com – which allowed me to do a quick easy find and refresh of my case online. The form you fill out actually goes into a standardized system. The first 3 letters of the reference number are the airport code, the next 2 are airline code, and the remaining 5 your case. I first was notified my luggage was even found via this website, as no one else provided any information at any time without being prompted. All had my valid and working e-mail address and (US) phone number, which could also receive texts.

I was never reached proactively, and aside from the site, only got responses via calling the US Turkish Airlines customer service line and through mailing the local partner in the Philippines. Little and mixed guidance was given in response to any compensation on my end for needed items or lost luggage; I got different answers from different people, depending on whether the luggage was lost for less than or more than 5 days. The reality of which I’m still unclear. So I’ll sum up my advice as:

Thankfully my luggage was not lost, although it was annoying and frustrating to have to be the one constantly initiating contact and to find my luggage had only even been found by check the website above suggested by a friend. The actual amount of time it took to get to me seems particularly ridiculous as well, given that I’m staying rather near the airport.

I’m not a clothes dude but I was never more overjoyed to see my clothes in my life. I certainly wasn’t excited about the prospect of buying all new clothes in the Philippines for someone 6’2″ who wears a size 12/13 shoe. 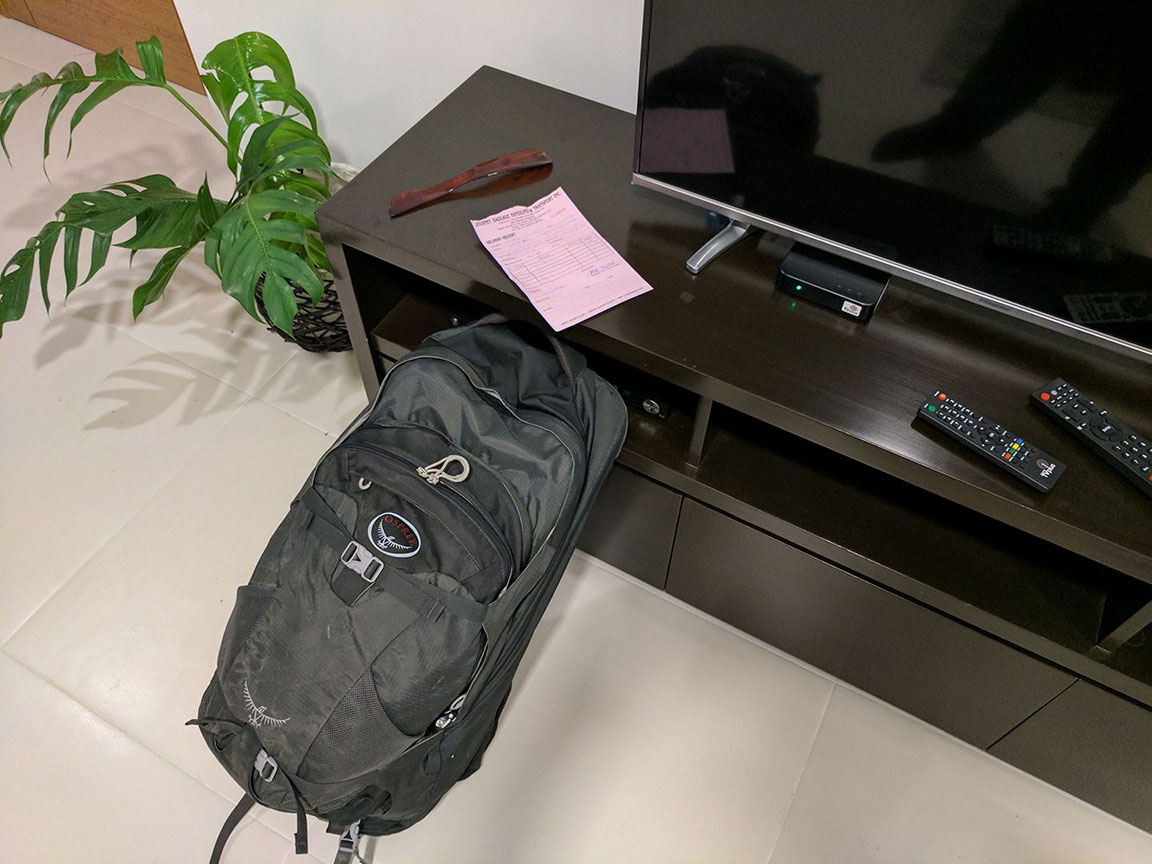