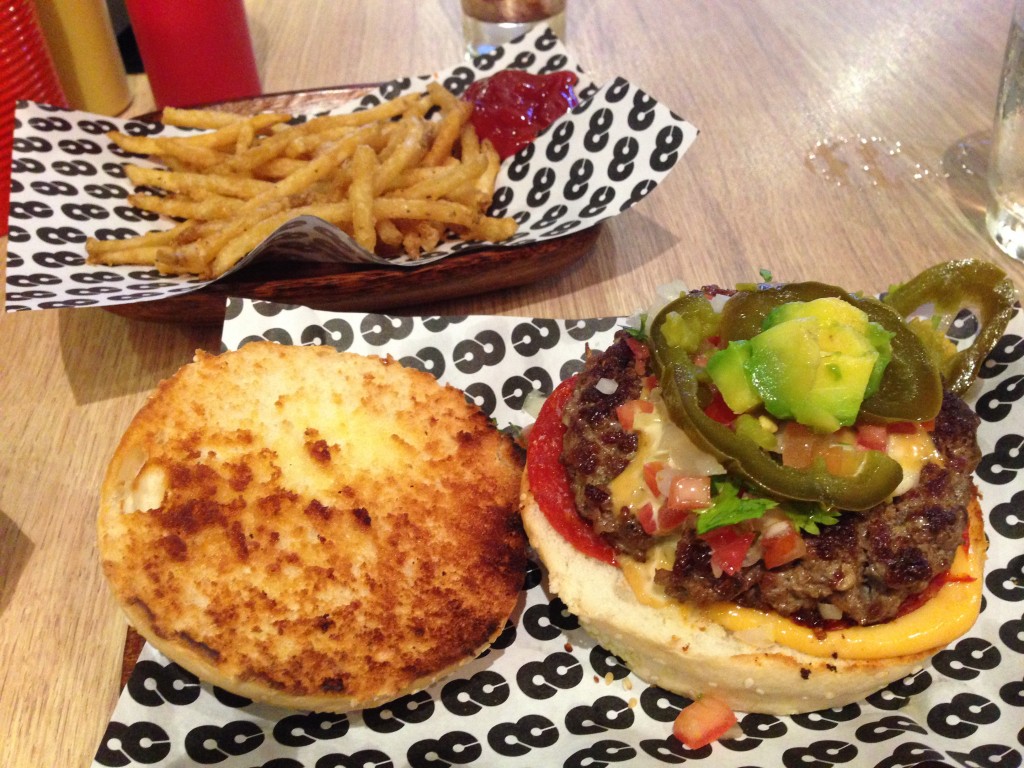 Balut, balut, balut! Ok, not really – I haven’t tried any of that, I’m not that adventurous. That stuff is way too scary for me – here it is for the unfamiliar.

I was in the Philippines in 2003 and tried a few different things; I only had a few bites of sisig that visit, although this time had a meal at Glorietta with it – although if you are coming into this article expecting Filipino foods, sorry to disappoint, but it’s not traditional Filipino foods that I was eating often nor those that made my Top 3. Sisig nonetheless, it was my cheapest meal!

Enough of that, onto the 3 tastiest, in no particular order:

Your Local, Legazpi Village just a few blocks west of Greenbelt in Makati

I found this place on Yelp, which was quite a short walk from me. A pity I did not try it sooner. Lots of people were talking about this torched salmon donburi there – and I am a big salmon fan. This place is pretty busy and you probably want a reservation – I just needed a spot for me, they took my number and said they’d give me a ring once a table was available. I walked around for half an hour exploring until I got the call. I was hoping for a table along the kitchen, as you’d get to see them make all their tasty stuff.

This seems a good date place, although I was going in lone wolf. I ordered the salmon and a pretty tasty cocktail, the Run Like Kla. I’ve had to pop a picture from makansutra since the lighting was too low for mine to come out, but here’s the menu and this tasty majestic fish. 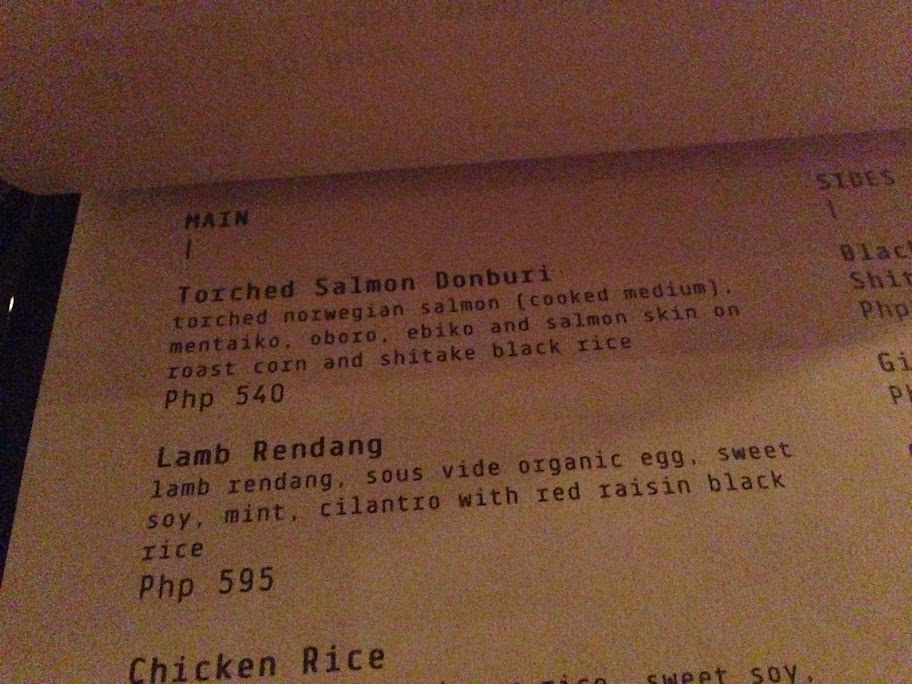 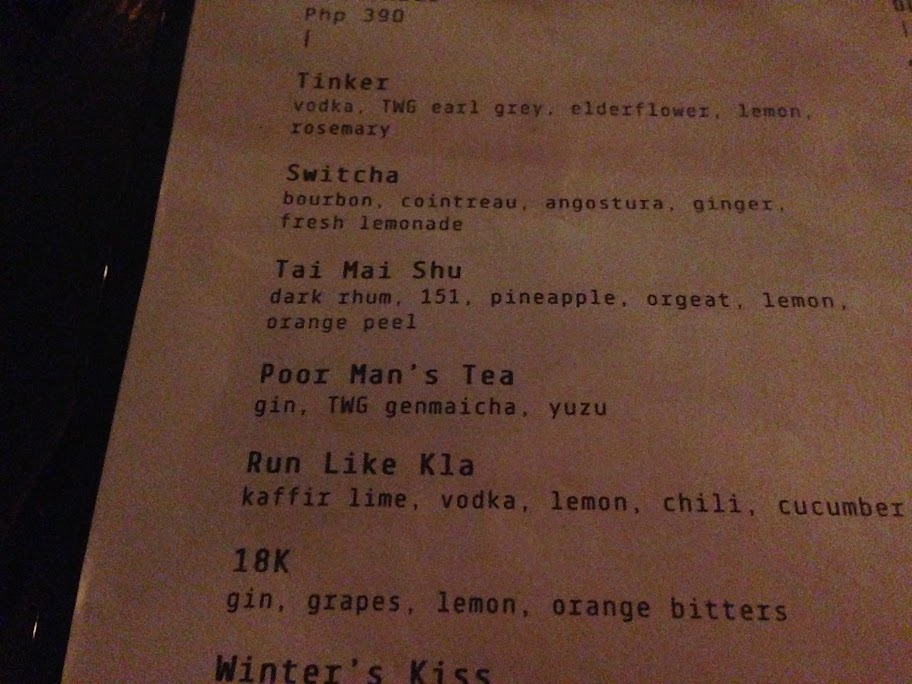 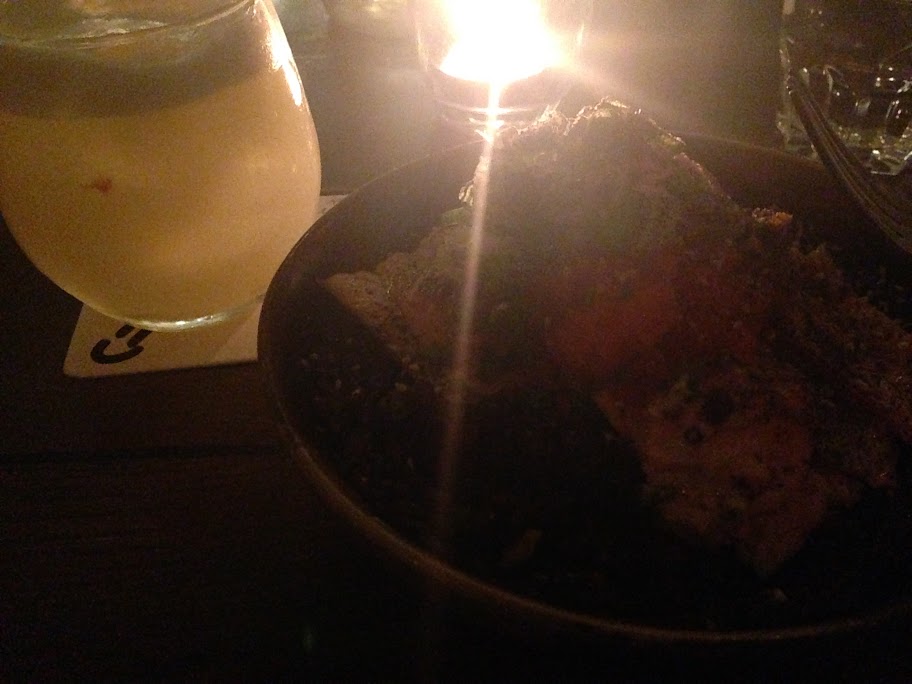 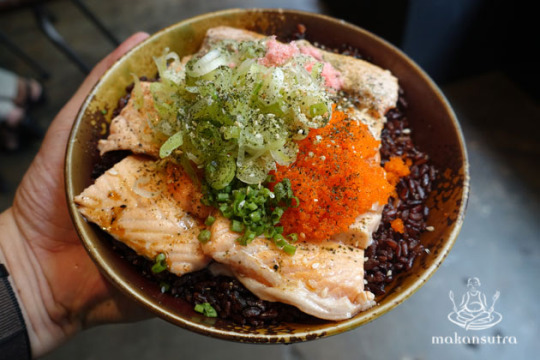 Arguably the best salmon dish I’ve had. Very pretty too!

Coming back from the track day at Batangas, Dick from the BRZ club who was gracious enough to give me a ride and drive was talking up an amazing ramen place on the way home. This ended up being my last evening meal in the Philippines, and rather sadly, I didn’t snap a picture of it. So here’s another one from foodspotting.com: 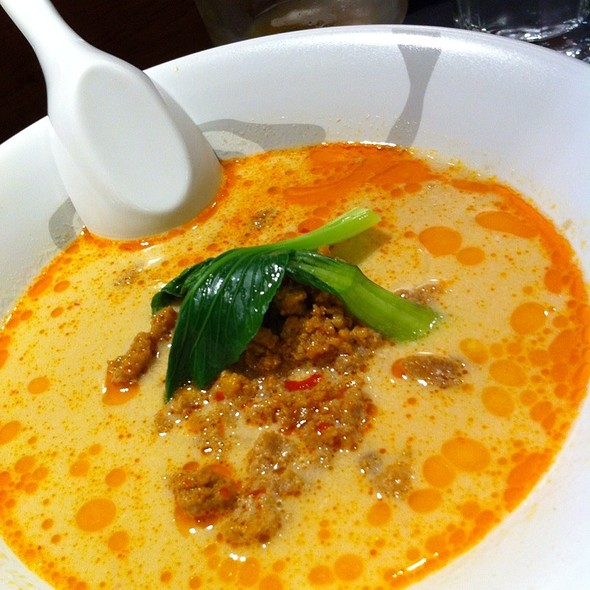 The dish we had was called Tantan-Men. The broth was particularly tasty, I could probably have happily had another entire bowl of this stuff. Alabang might be a little out of your way if visiting, as I suspect most people in this area stay in Makati or BGC – but heading down to Yushoken for this dish would absolutely be worth the trip, I guarantee it!

8 Cuts Burger Blends, all over

Look, I’ve had a lot of burgers. I don’t usually rave about any of them. They aren’t usually custom blended, freshly ground, hand-pressed and seared to order either. This place though? It’s amazing. What I was even more surprised to find out is that it is a Filipino chain and only has stores inside the Philippines. What!? How can so much deliciousness be kept only here? I’m shocked this thing isn’t franchised out elsewhere, it should do amazing in the US. I don’t even know why places like Five Guys are popular, and they are all over. 8 Cuts though? Seriously, amazing. You get a choice of the patty in many different styles – which they make there – and everything I had was delicious. Then the toppings and creative burgers they offer? All super tasty. I built my own on my first visit, and ordered off their menu for the rest. I never had the same burger twice. Everything I had was awesome. I was in the Philippines a month… I ate here by Ayala Triangle Park, in the Rockwell Power Plant Mall, in Greenbelt, BGC… all over. #noragrets I’m sitting here right now wishing I had one. I’ve never thought about owning a franchise but if these guys were offering one to the US, I would seriously be considering it! 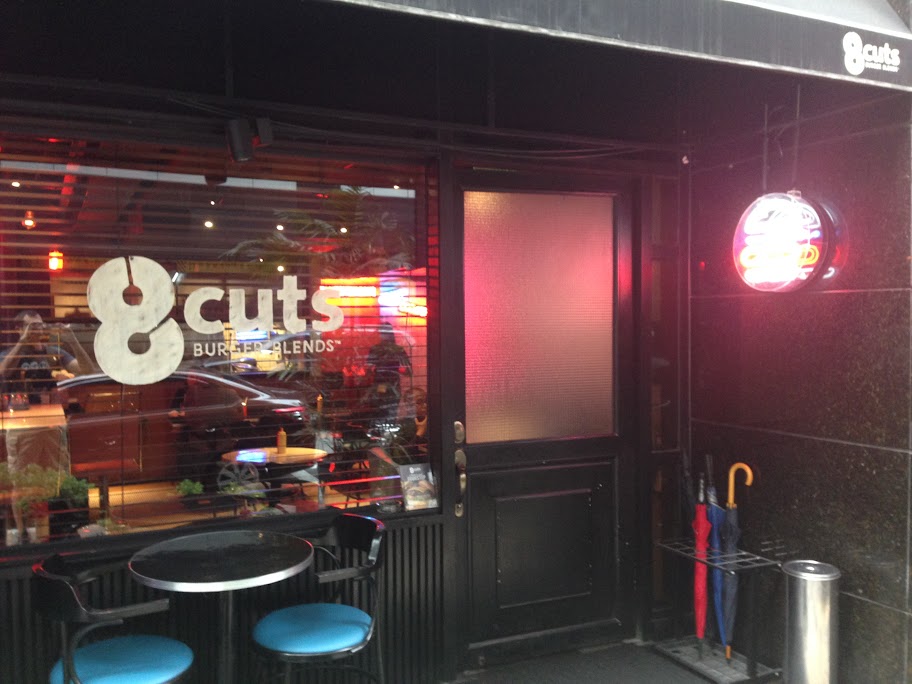 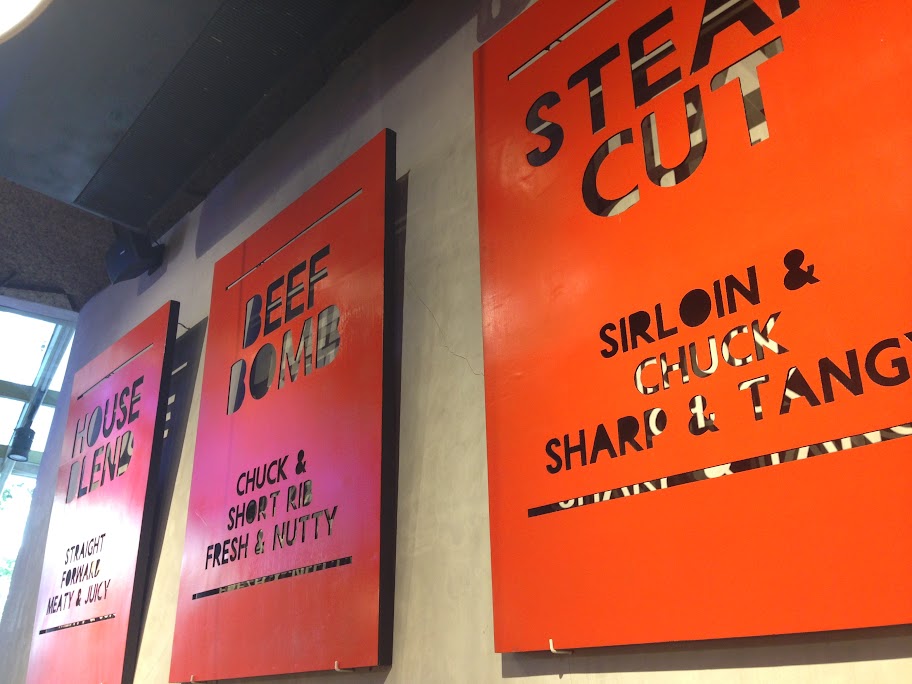 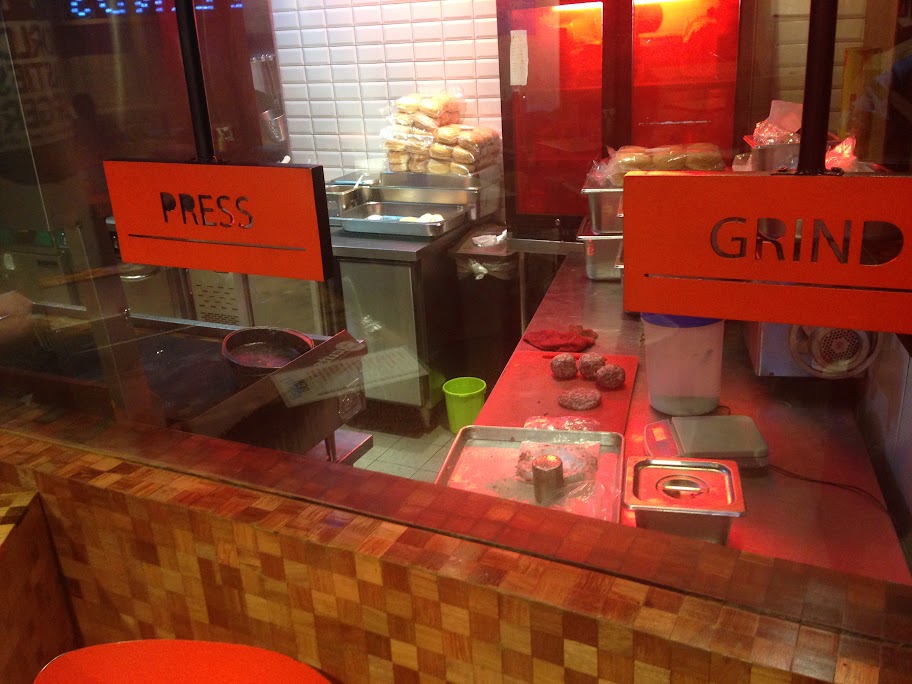 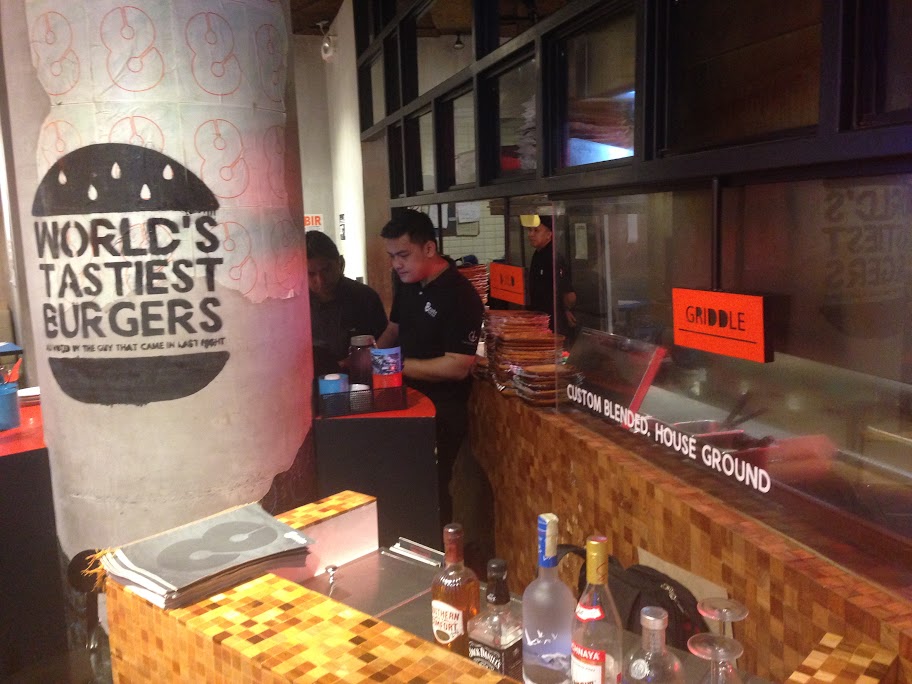 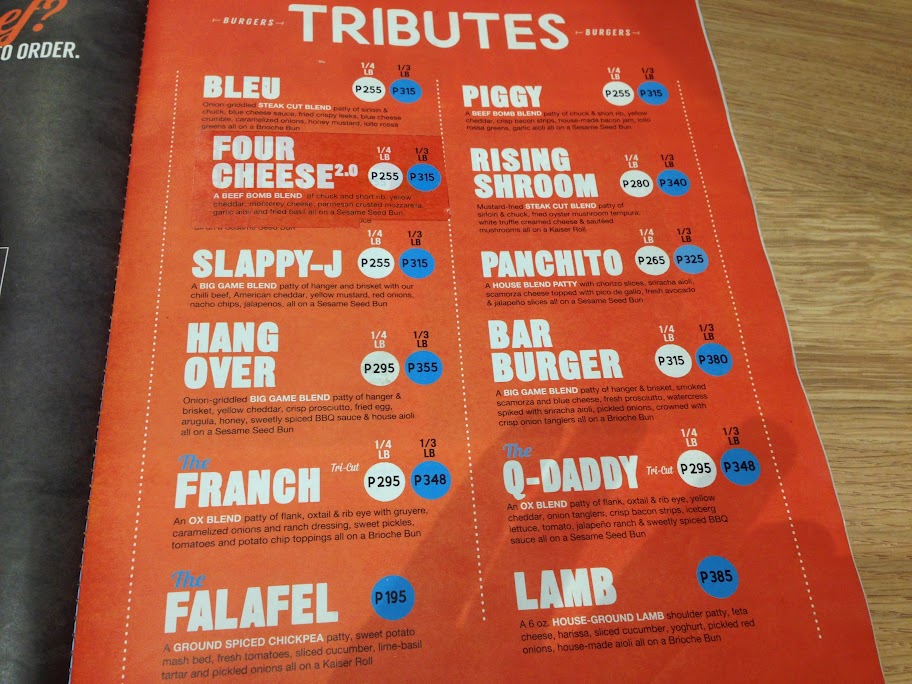 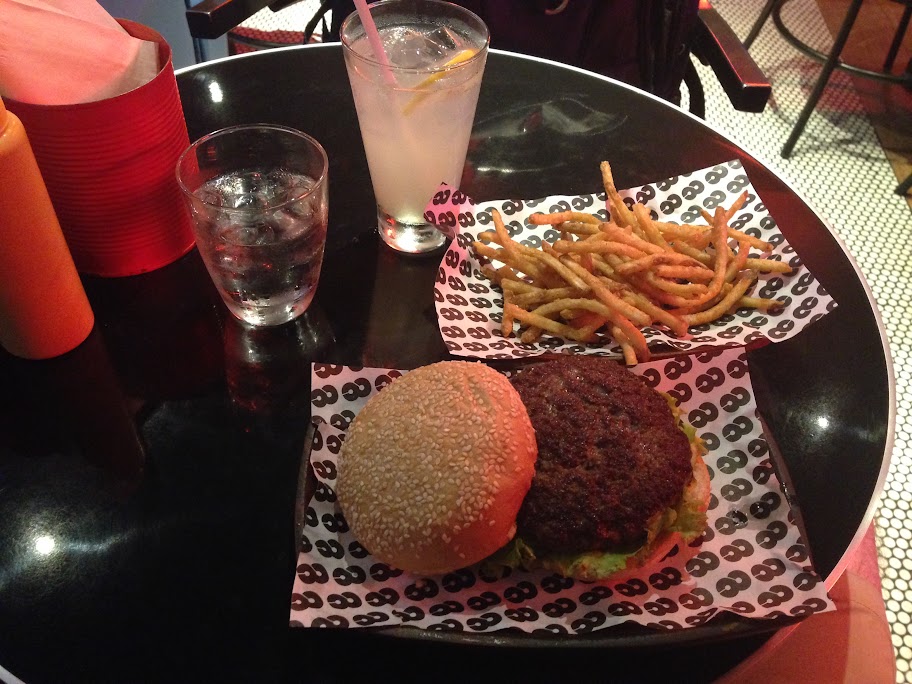 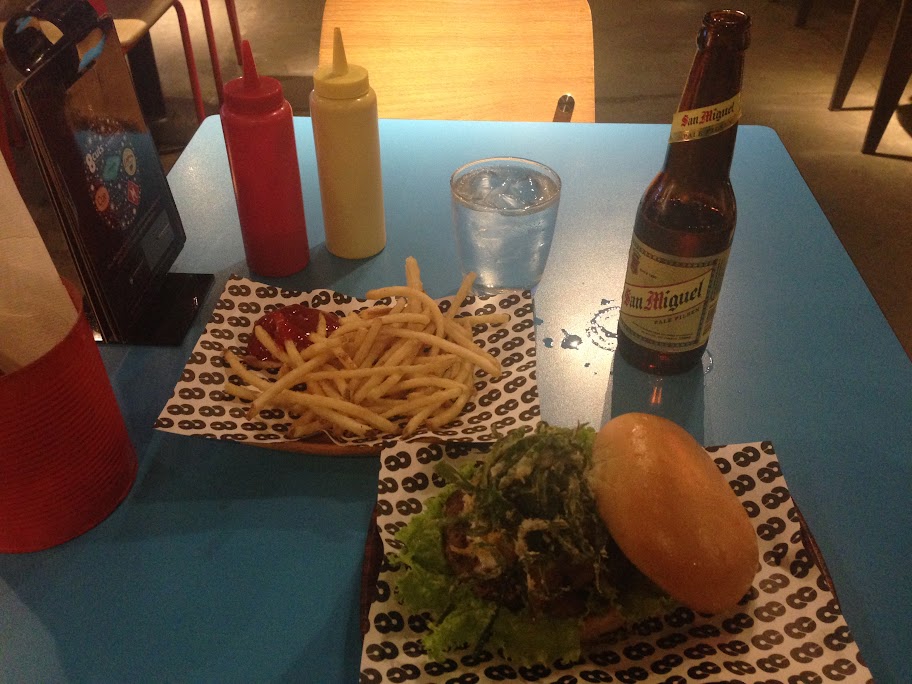 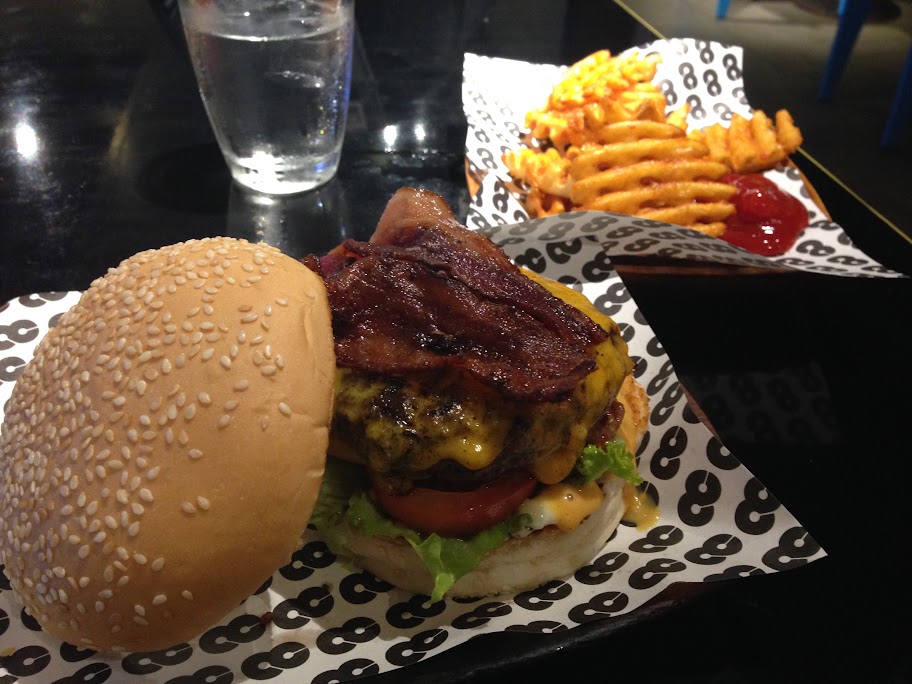 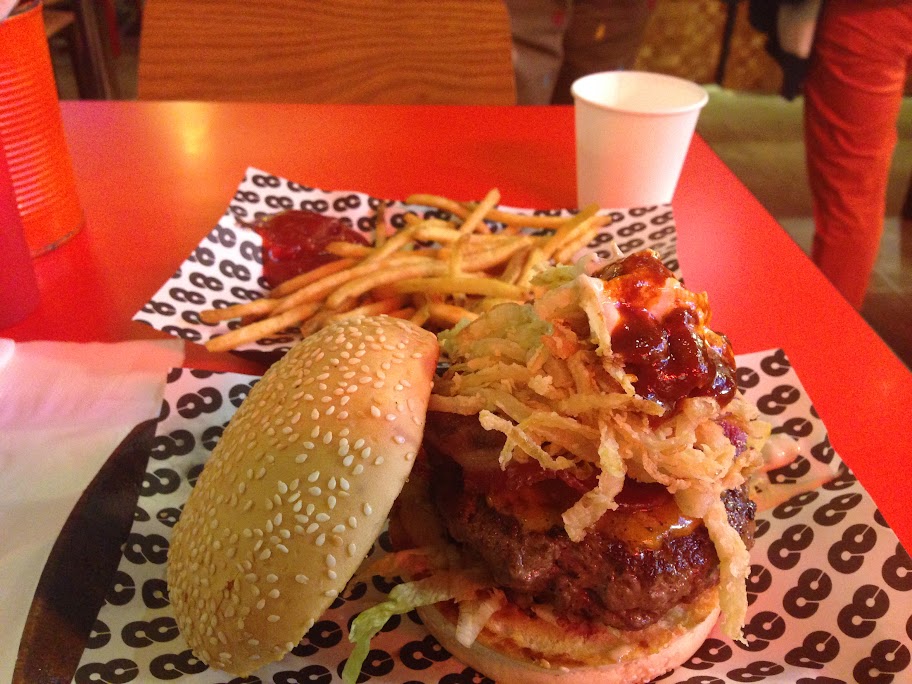 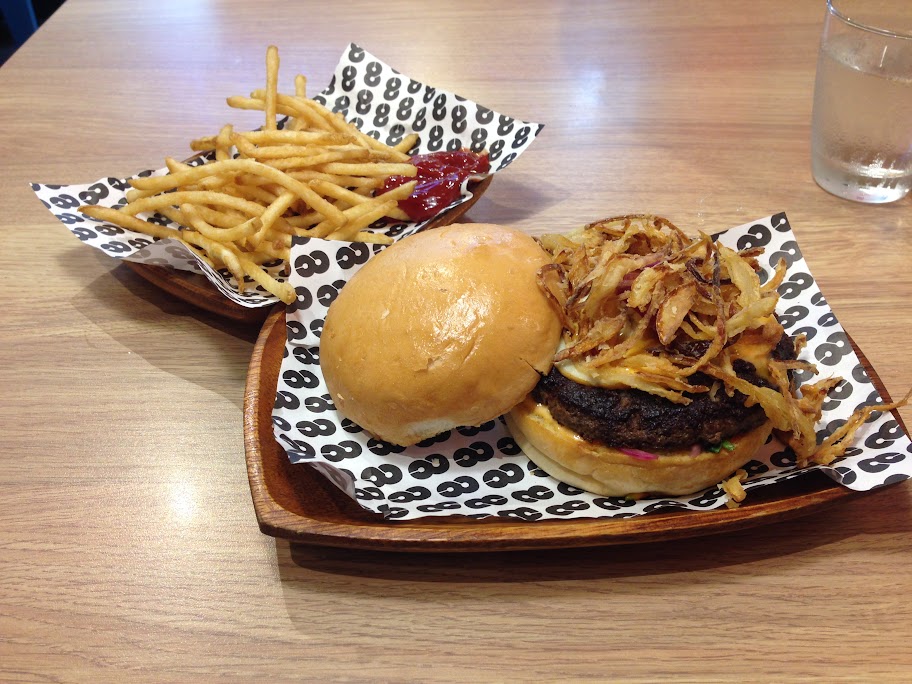