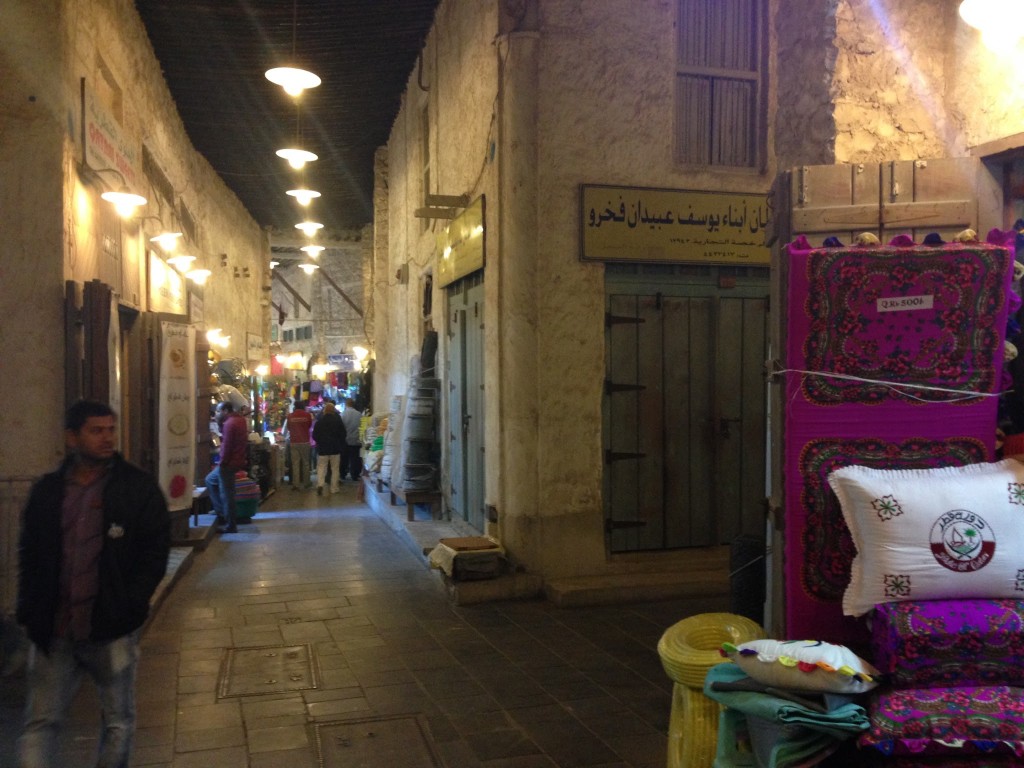 It seems a common question for people to ask what to do on a layover in Qatar, as I’m not alone in having a fairly long one there.  On my first time through to Abu Dhabi from South Africa, I had a layover basically from 12am to 8am.  On my return to Chicago, about 8pm to 8am.  What to do?  On the first one, I hung out in the Al Mourjan Business Lounge, on my second trip through, I left the airport and headed out into Doha – albeit with rather limited time, and in a rather tired state. 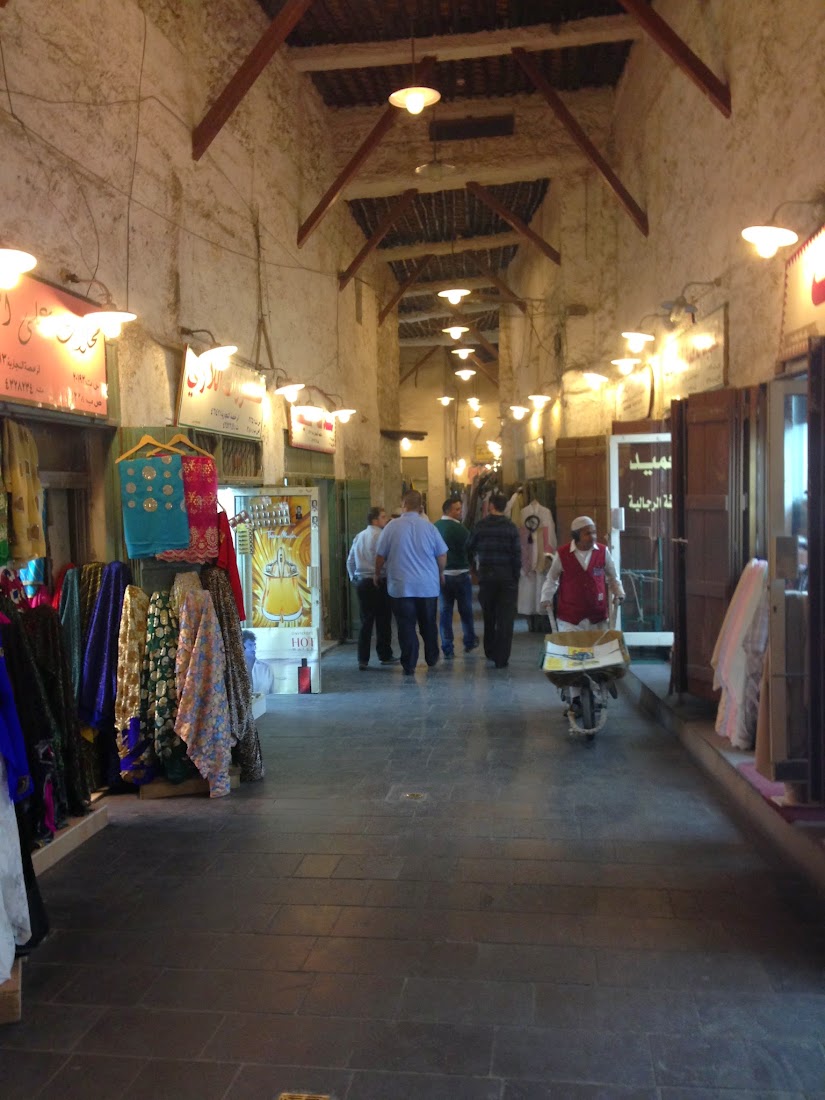 As usual, the cost varies by country of citizenship for the visa on arrival, but at present it’s about $28 USD.  I used points for the Marriott Doha by the hotel, and headed out there to check in then be on my way.  Everyone I encountered would accept dirhams from UAE (AED) at a 1:1 ratio; the currency seems to be fixed. 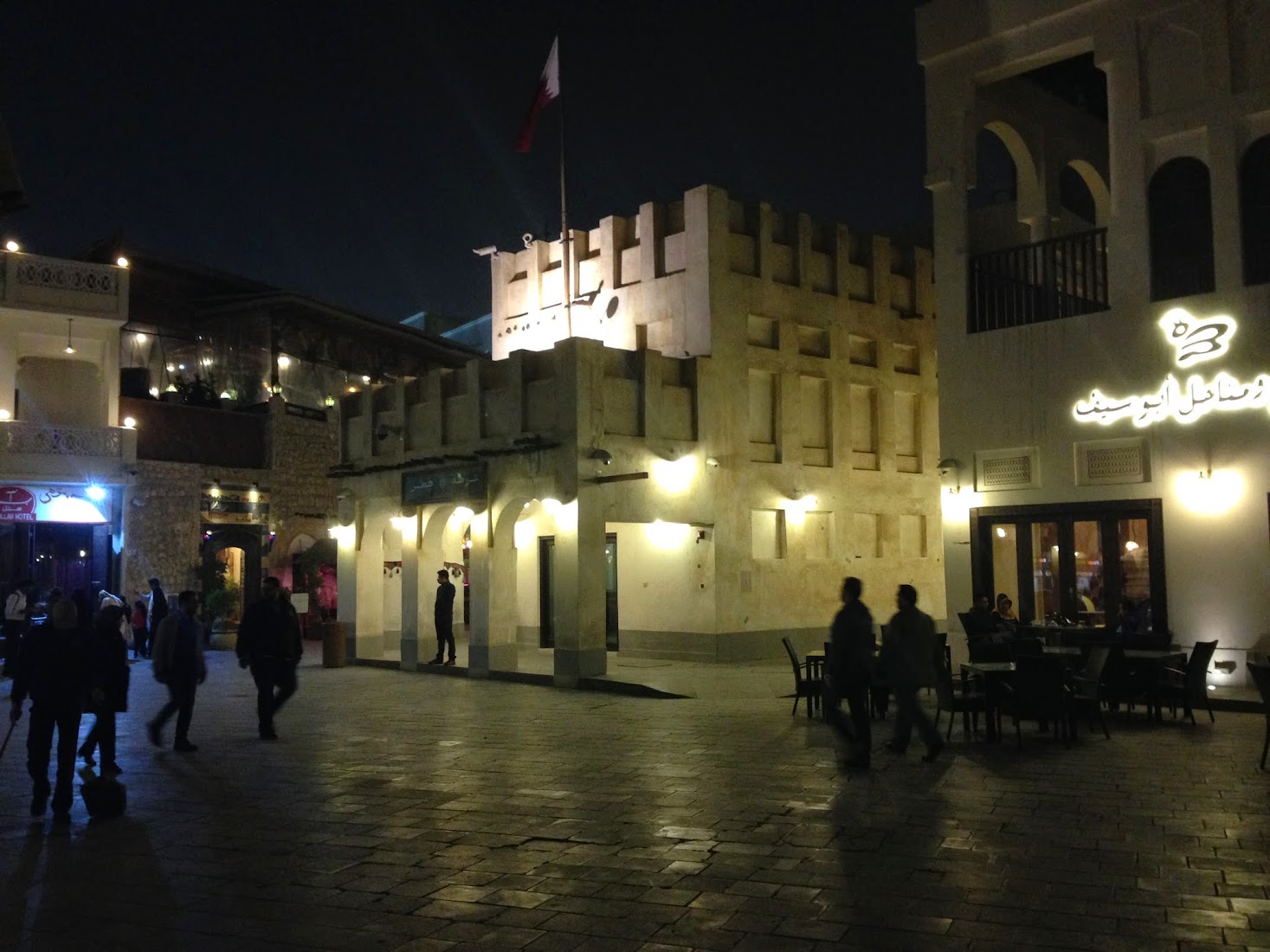 I was told I could walk to the Souq Waqif, although it wasn’t a walk I was looking to make that late at night.  It was also surprisingly chilly.  Uber is in Doha, and I had good luck using it to get to/from the Souq as well as the airport the next day. 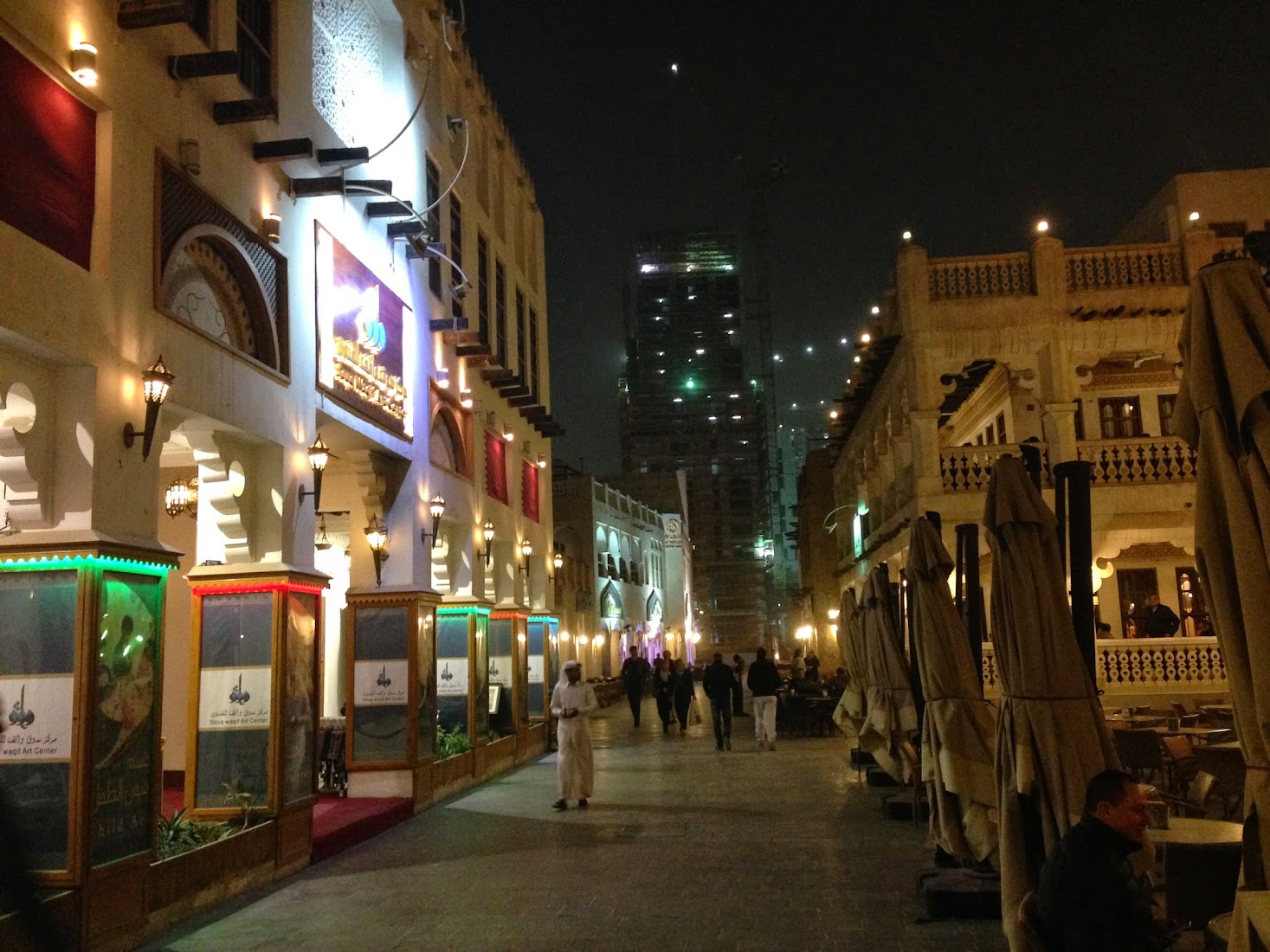 I would have liked a nice drive around the Doha Corniche, although was quite tired and just explored the Souq and found a place to eat.  It’s pretty large and there are lots of interesting stores, as well as many places to eat.  It was cool to walk the halls and explore the lanes through it, and was all very nice and clean. 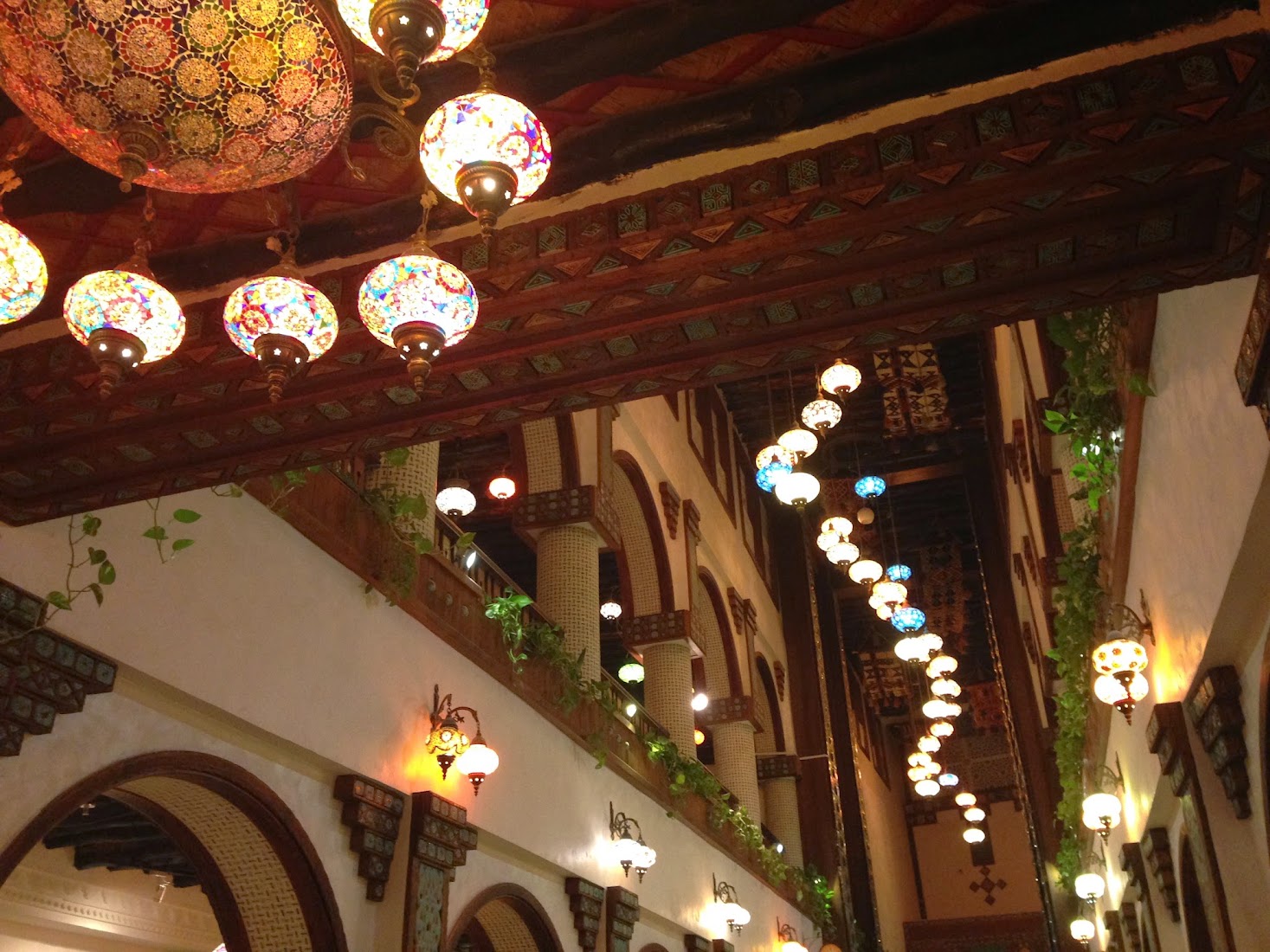 I managed to find the gold market, which had a ton of stores selling gold which was pretty cool. 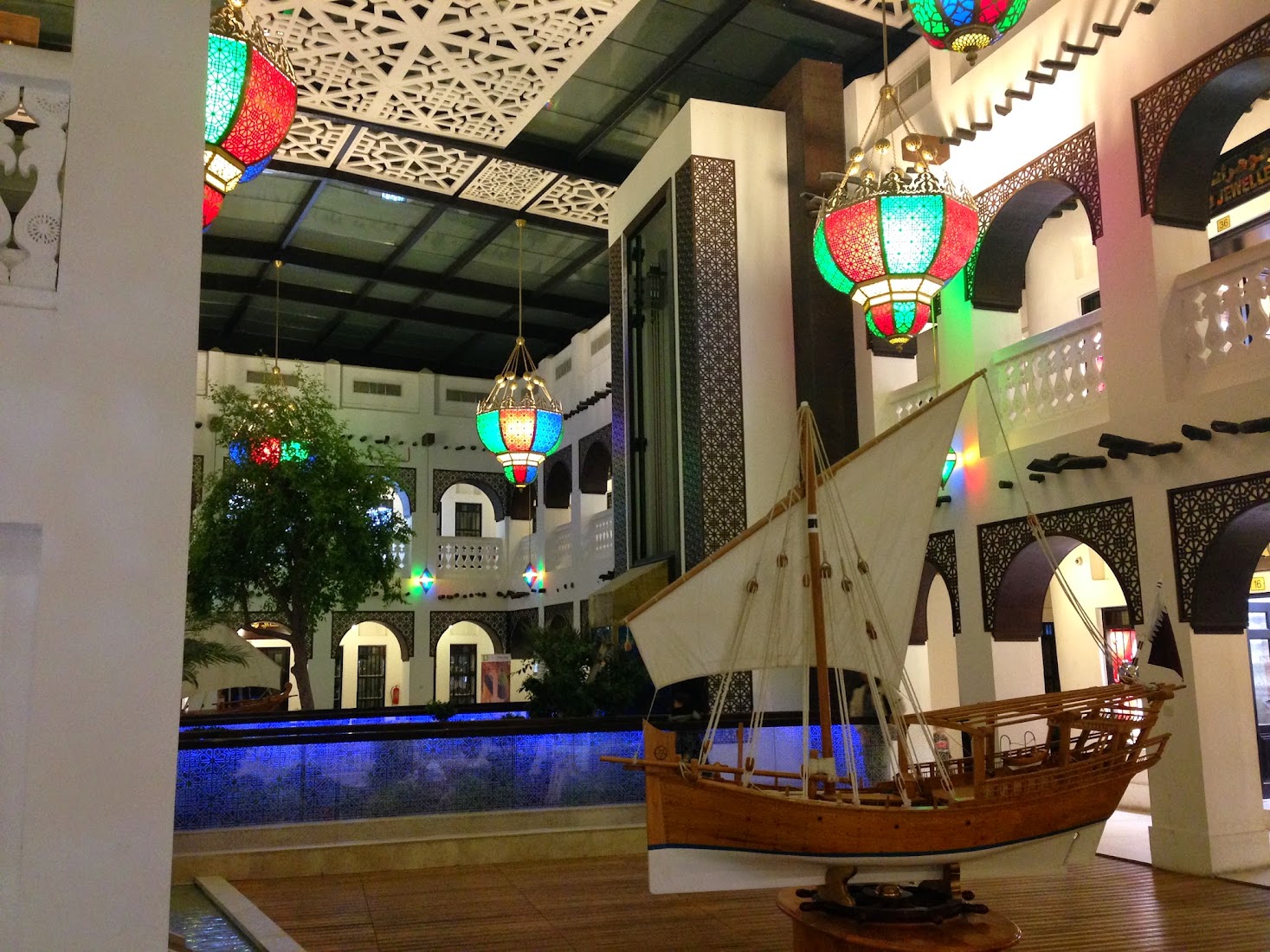 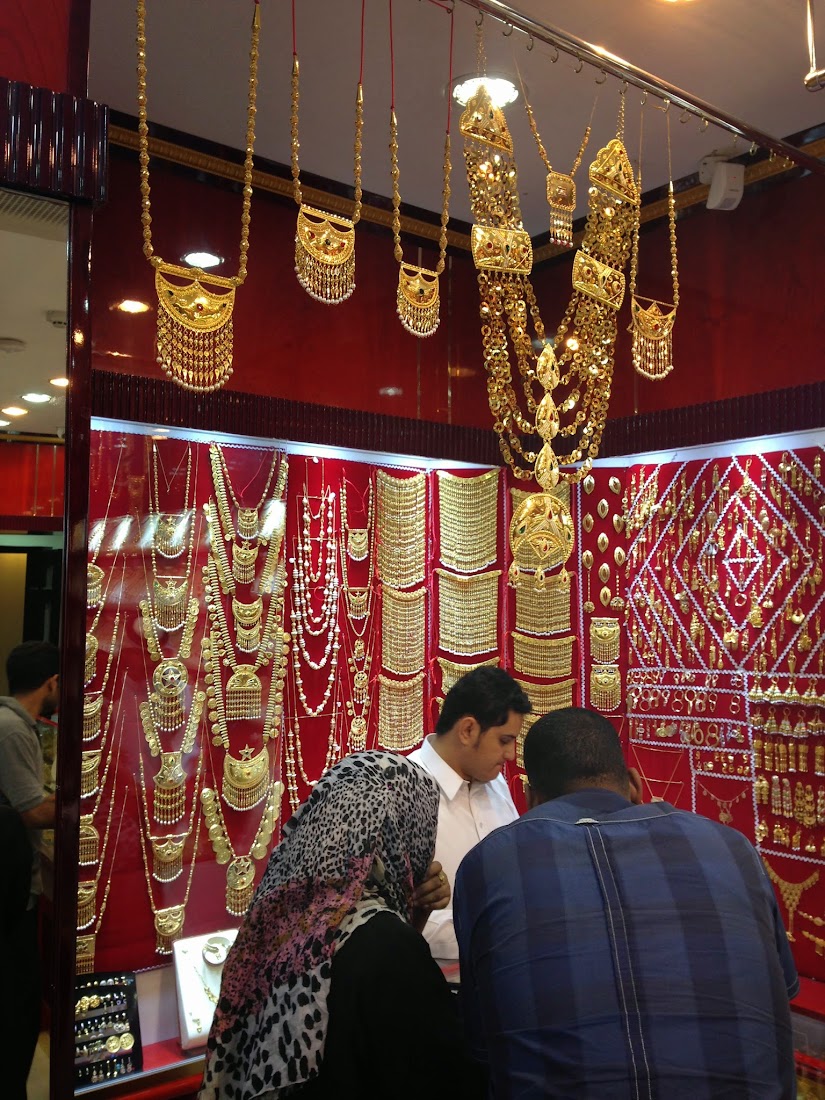 All in all, this isn’t a comprehensive list of things to do in Doha – but I don’t think there is all that much to do in Doha.  During the day I think there are some watersports options, although overall this seems like a place that is just building things and trying to be like some of it’s older and more mature neighbors, who offer a lot more.  Given the choice of a layover or where to spend some time, that time would certainly be better off spent in Abu Dhabi, particularly for any car nut. 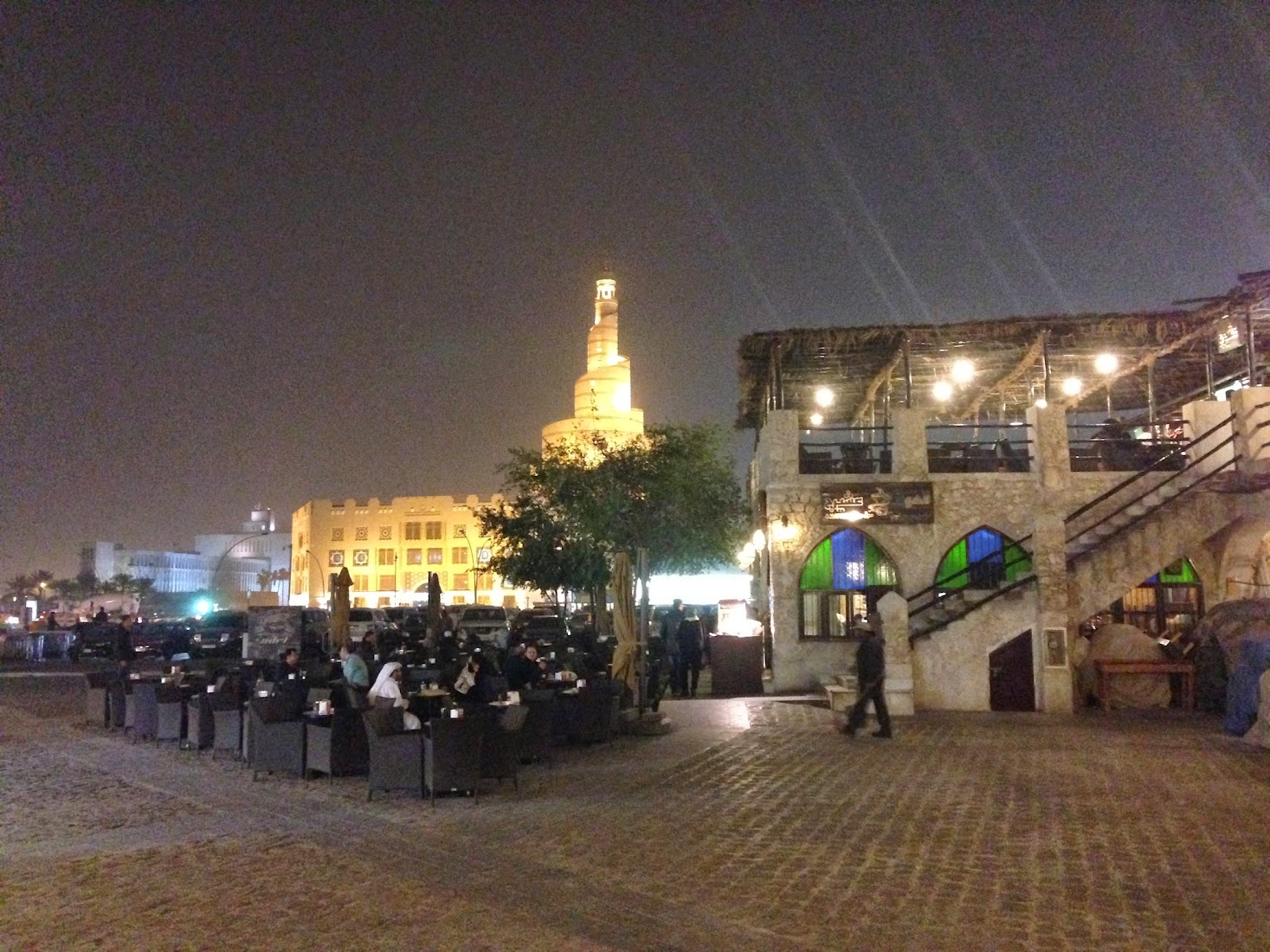 Also note that alcohol is unavailable outside of hotels.