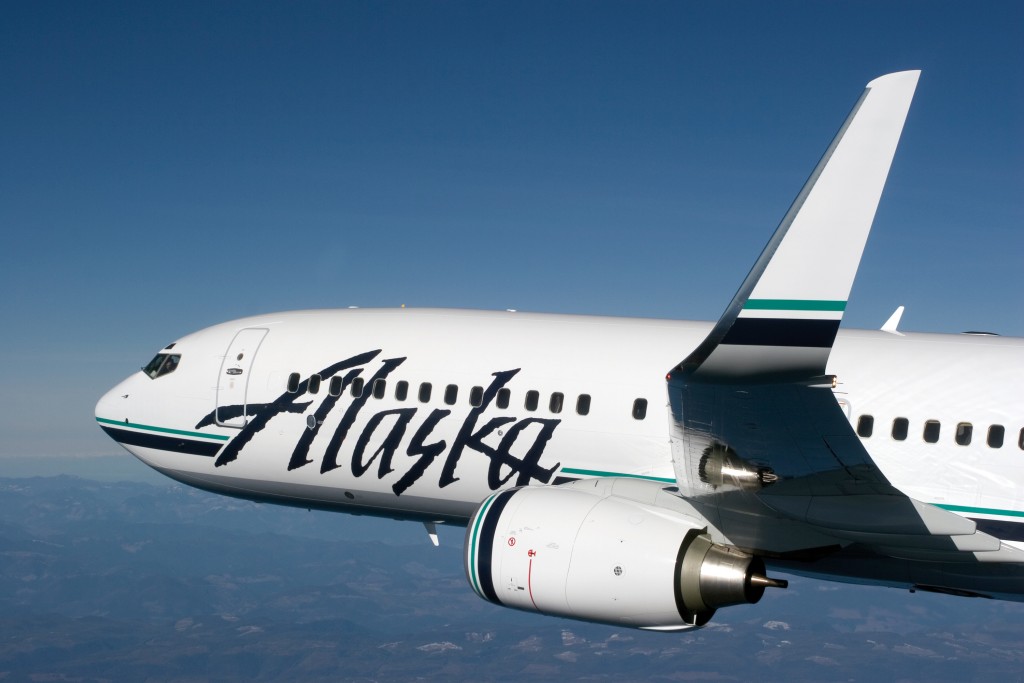 Darius at Million Mile Secrets recently applied for and received 5 personal Alaska Airlines cards at once from Bank of America.  I actually rarely get the same card multiple times (churn) since there are so many out there anyway, and am pretty amazed he was able to get 5 all at once.

He got the 25k points $75 annual fee unwaived version.  He had one card instantly approved and called the reconsideration line to put through the other FOUR.  My call was pretty quick with my recon dial, what I did was apply for 2 cards with unwaived $75 fees but with $100 rebates after the first $1k spend.  I don’t recall if I was asked or simply volunteered the reasoning behind my multiple applications, which I stated was to separate online vs. in-person purchases.  One of my applications was instantly approved and the other was over this line.

What can you do with 52k Alaska Airlines miles?  Some awards I plucked from their many charts/partners (which spread across multiple alliances) from the Alaska Airlines Award Charts.

The link for this promo is still currently working – 25k with $100 statement credit after $1k spend within 90 days.  Note there are some other benefits too (if you keep it you’ll get a companion fare certificate upon your annual renewal.)  As Darius showed you can get even more of these cards and go to more places; ie. 4 cards will get you on Emirates first class (they have showers!) – the sign up isn’t huge but the special thing with this card is that they are basically paying you to take the points. 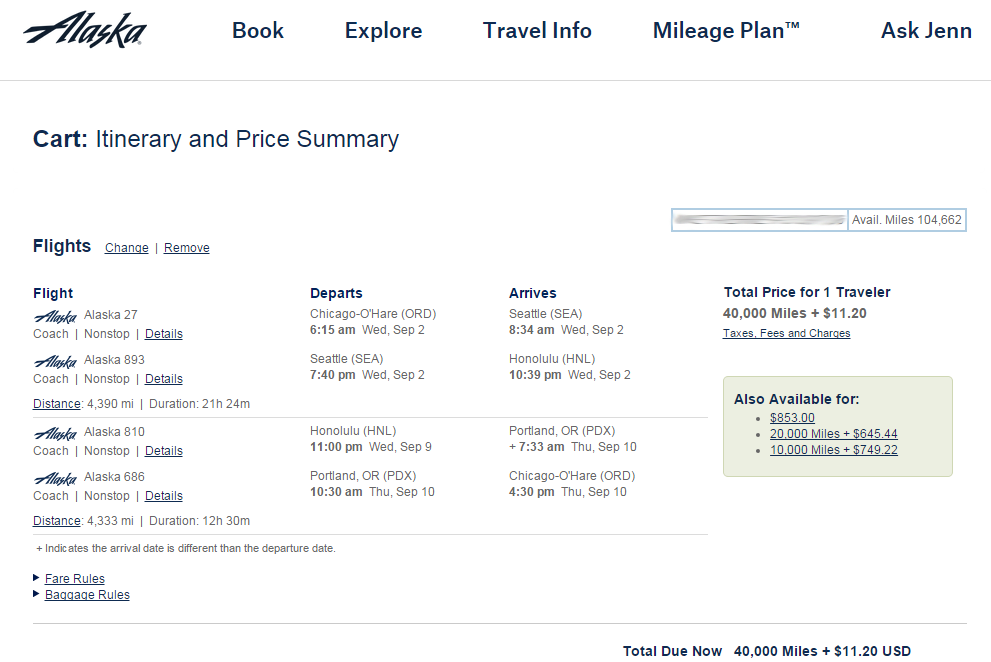 How about Japan off peak?  Even scored a direct flight here on my first draft trying to make this one. 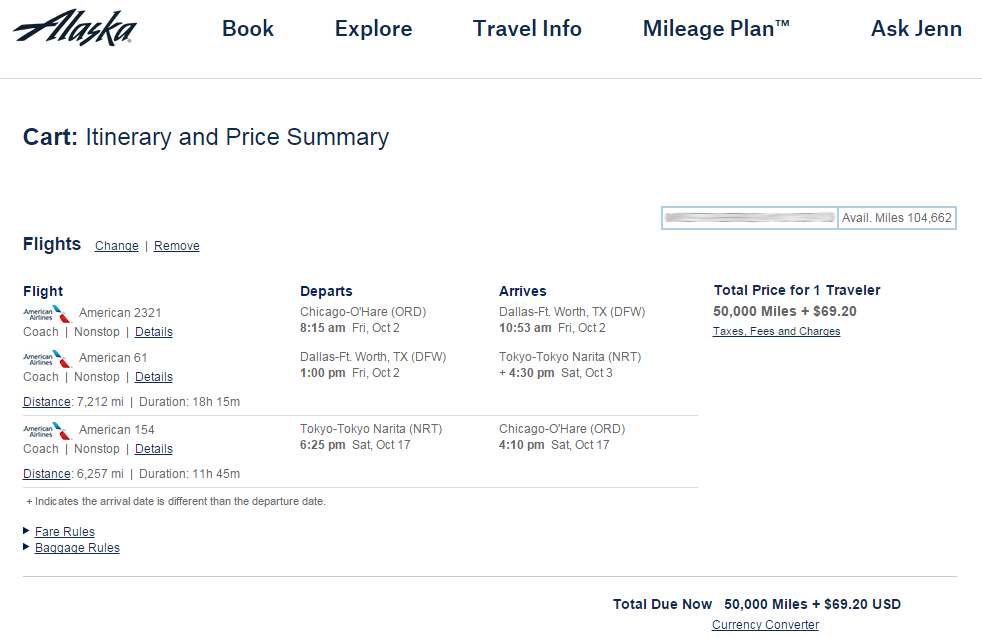 Ok, we end up having to pay $35 here but that is not too bad.  Apply for two cards, send ourselves some money on PayPal, and we’ve got a trip to the other side of the world and back for $35.  Pretty sure I’ve had an Uber to the airport that cost more than that.