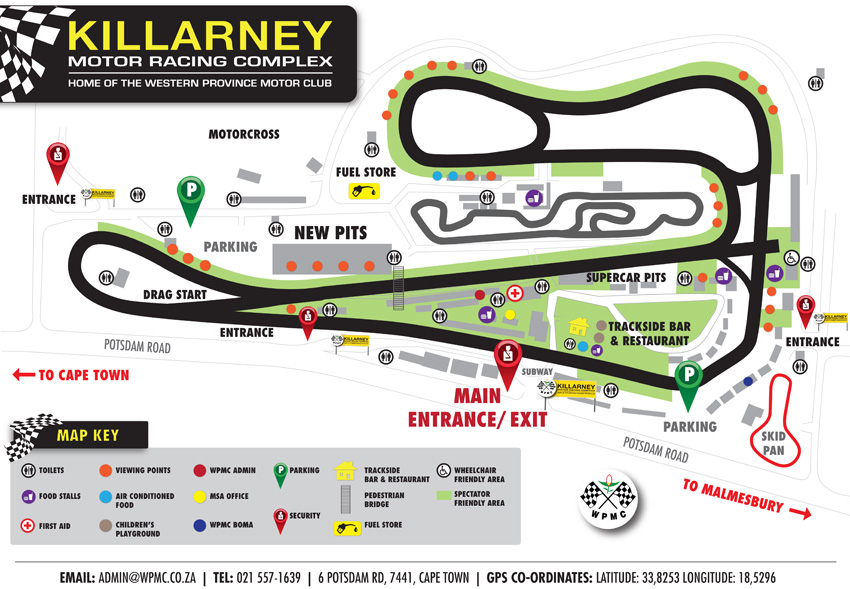 About a week before starting my race cat trip, there was a ‘post a pic of your car’ thread on the FT86 enthusiasts group on facebook, in which a guy named Damien posted up a pic of his car. 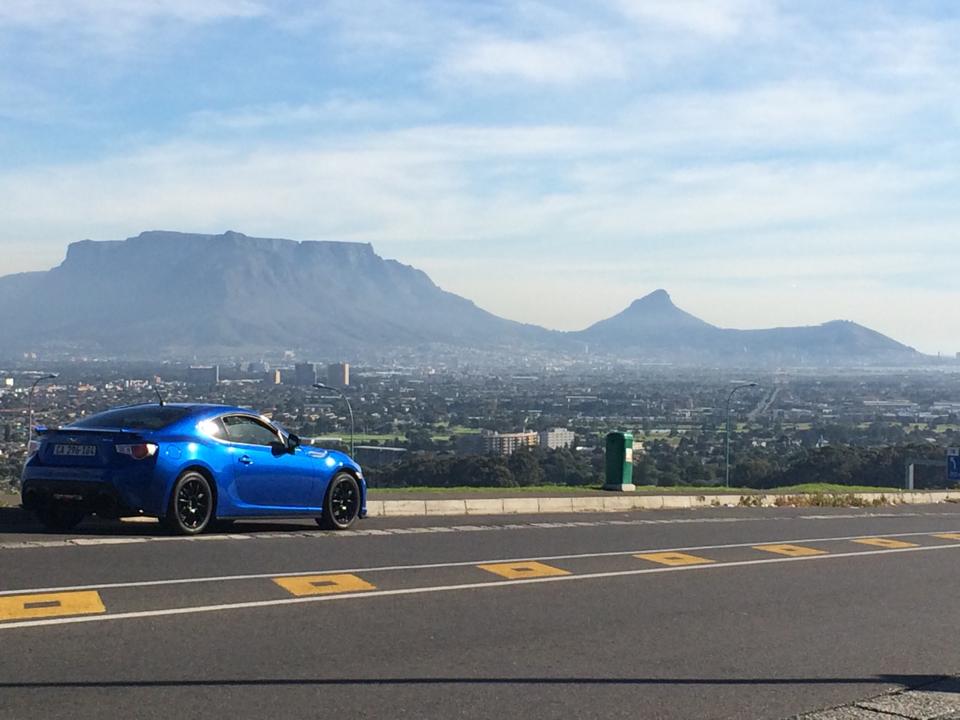 Hey!  I said – are you out in Cape Town?  Recognizing Table Mountain and that I would be headed there the following week.  Damien and I started chatting and made some plans to meet up and go for a beer or something while I was in town.  I had my helmet with as I planned on using it for the Abu Dhabi leg at the end of my trip, so that I could attach cameras to my helmet during the Formula 3000 drive, in which they told me I could not attach anything to their equipment.  Luckily it came in handy here too, and they did let me use it in Abu Dhabi, so I didn’t waste any time tooling around all of my flights and South Africa carrying the thing.  Here’s me in the airport lounge with it…  only dropped it once, oops. 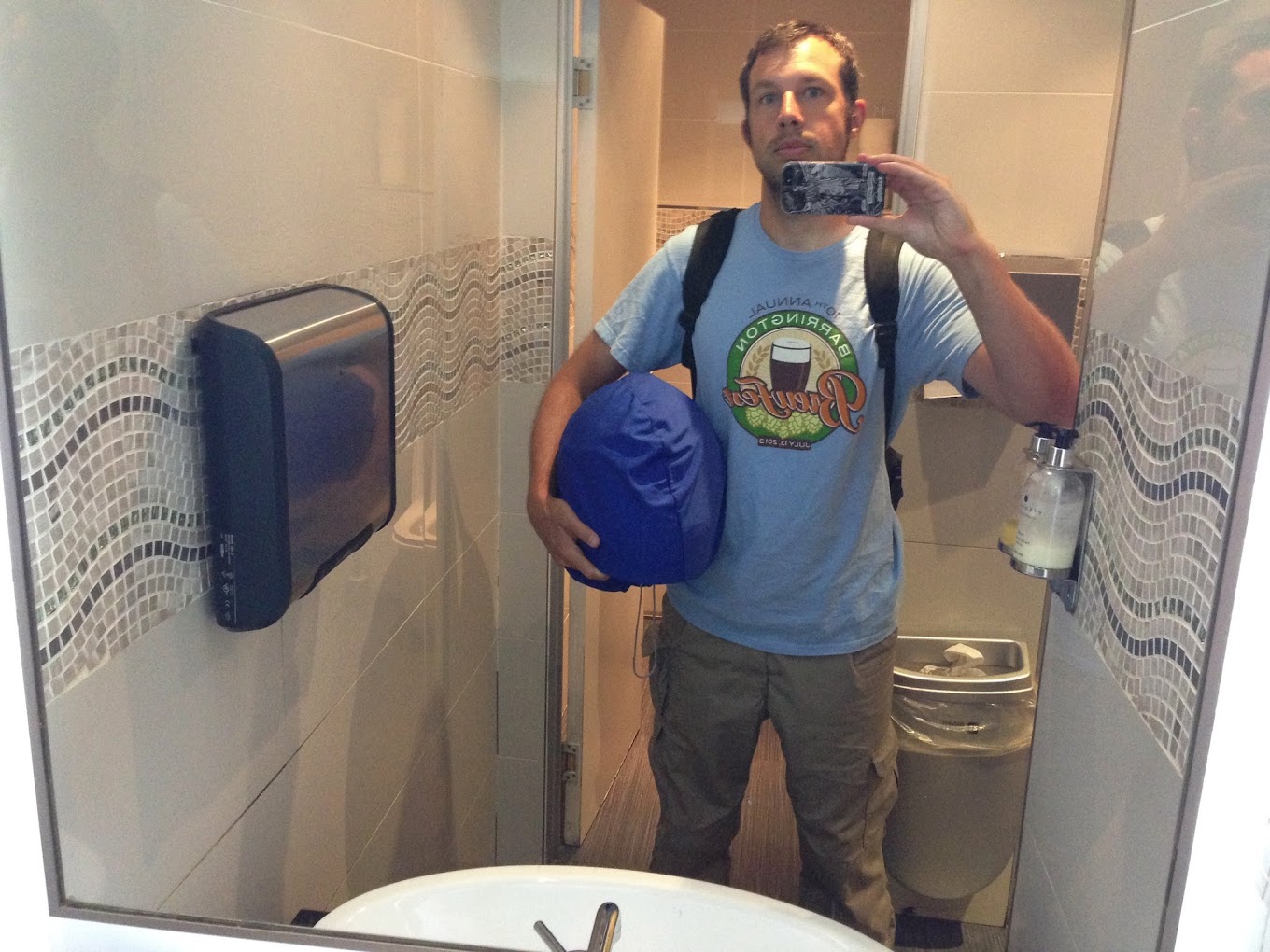 I asked Damien about a local kart track and if it was any good, and he let me know that there was an open track day going on the next day at Killarney International Raceway and noted I could tag along.  Awesome!  It actually seems to be one of the most accessible race tracks anywhere.  Once a month they appear to have an open 3 group tracking session from 2pm-6pm.  People were complaining that the cost had gone up since last year, although it was only about $34 to drive as I recall.  A complete steal by any standards I have ever seen!

They have a cool looking karting facility although no arrive and drive type thing as far as I could tell.  There also looks to be a very cool open wheel single seater racing program at South African tracks including this one offered by Fantastic Racing.  However currently I don’t see any events listed so not sure how hard it is to make that happen.

Damien and the BRZ… 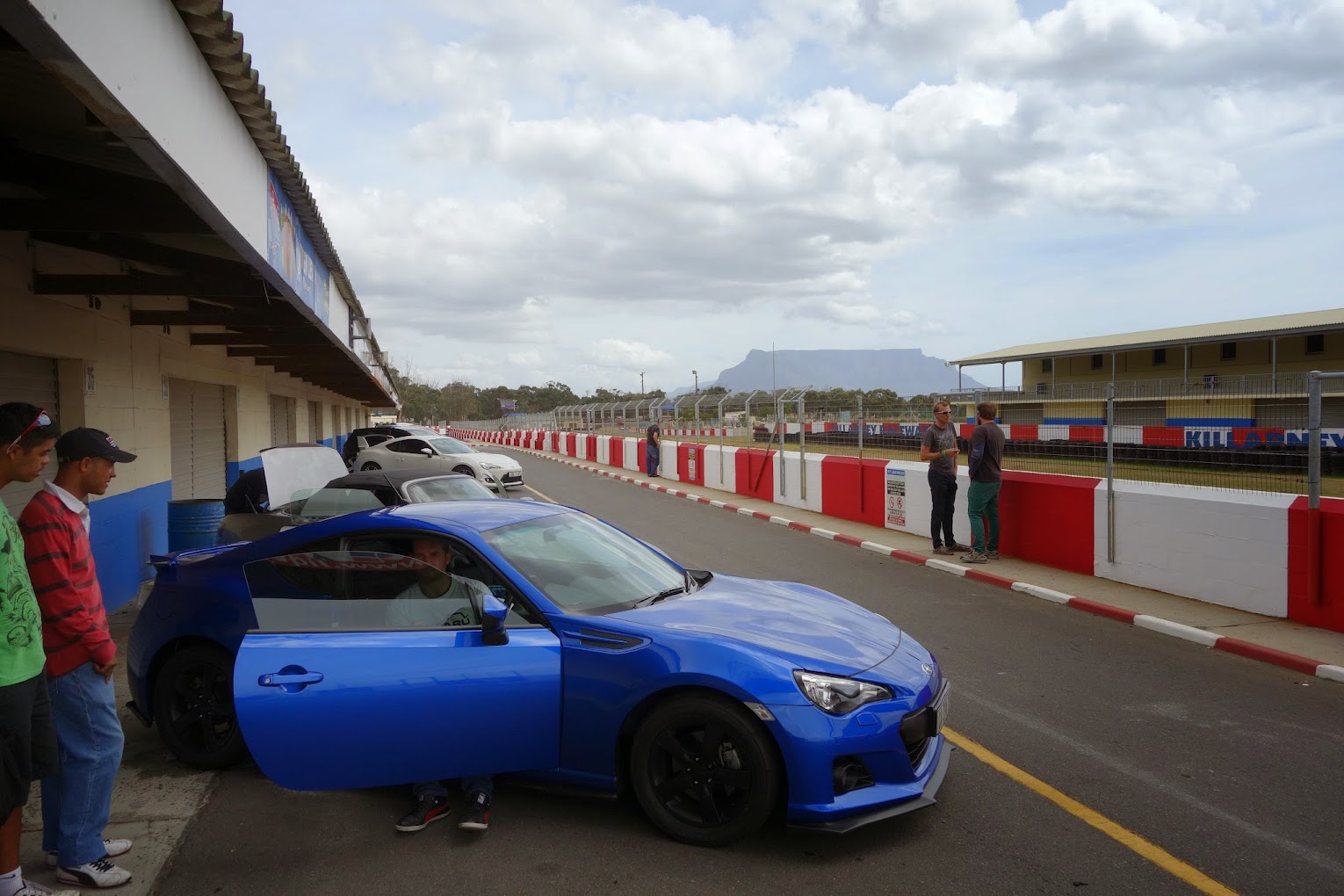 Pretty cool to have Table Mountain in the background. 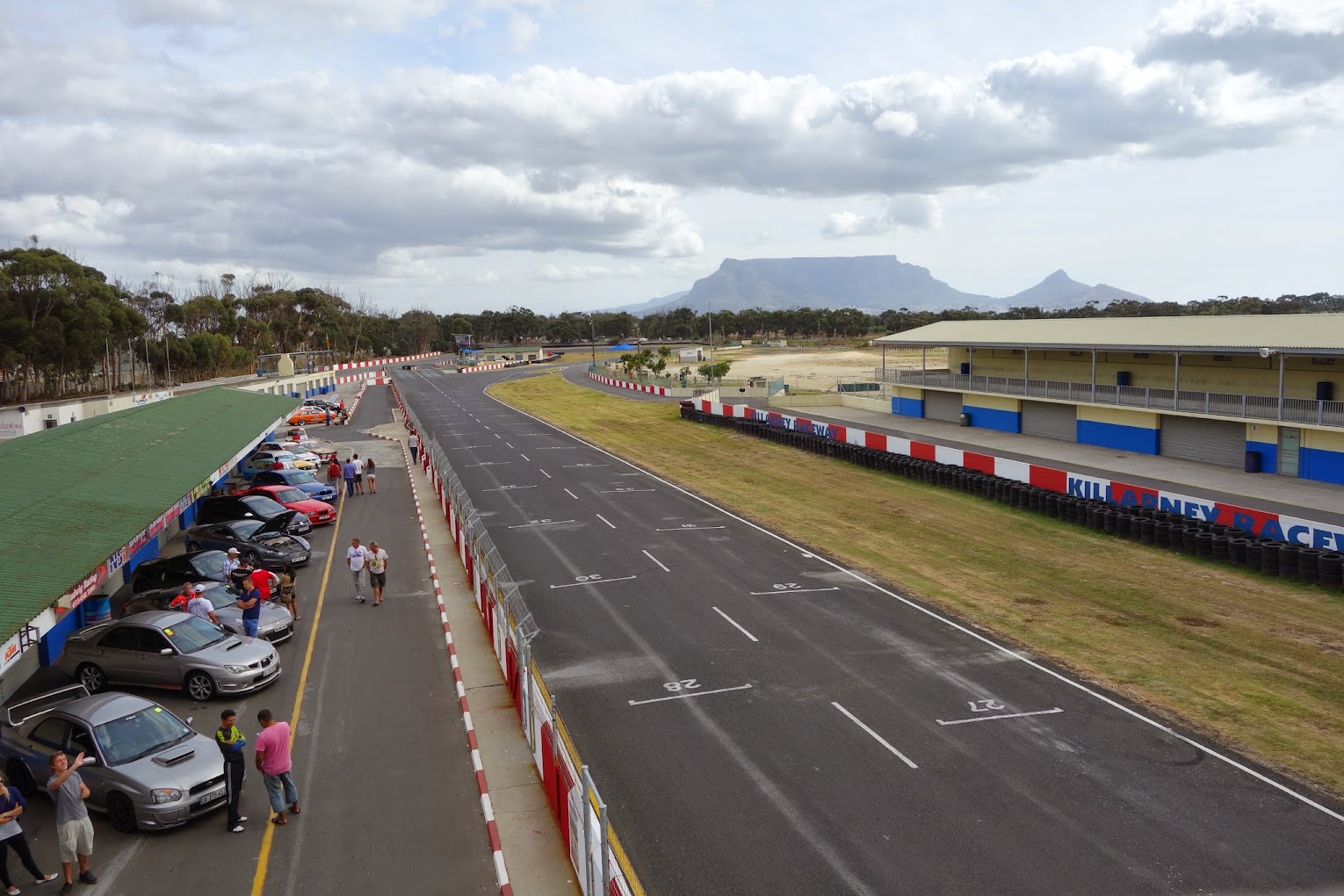 View of the kart track. 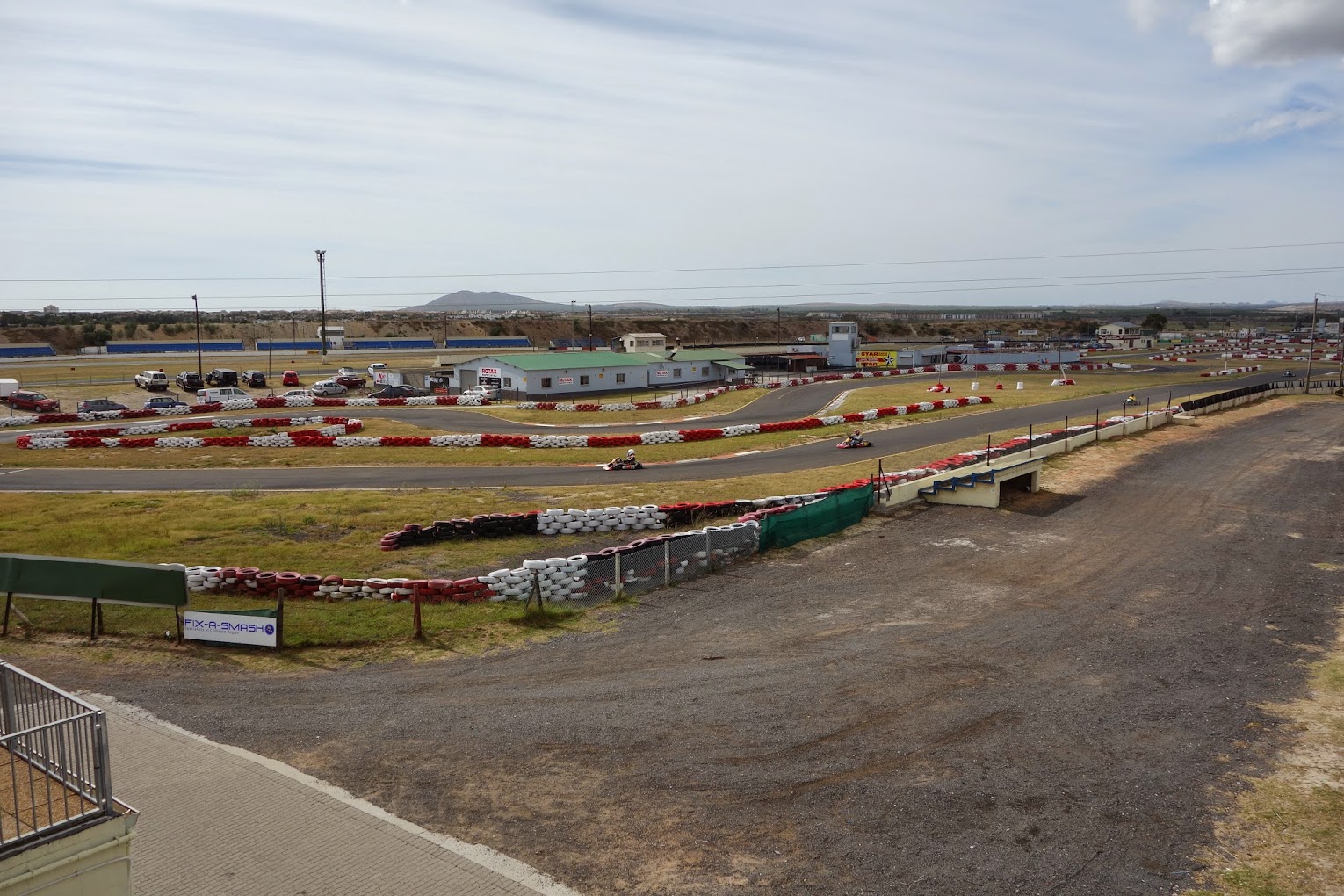 Finally, a video of us on the track!

Check the event calendar on Killarney’s site to see what’s going on – if you are comfortable driving on the wrong side of the road you may even be able to rent a car to toss around the track…  it’s less than a half hour out of Cape Town’s city center.