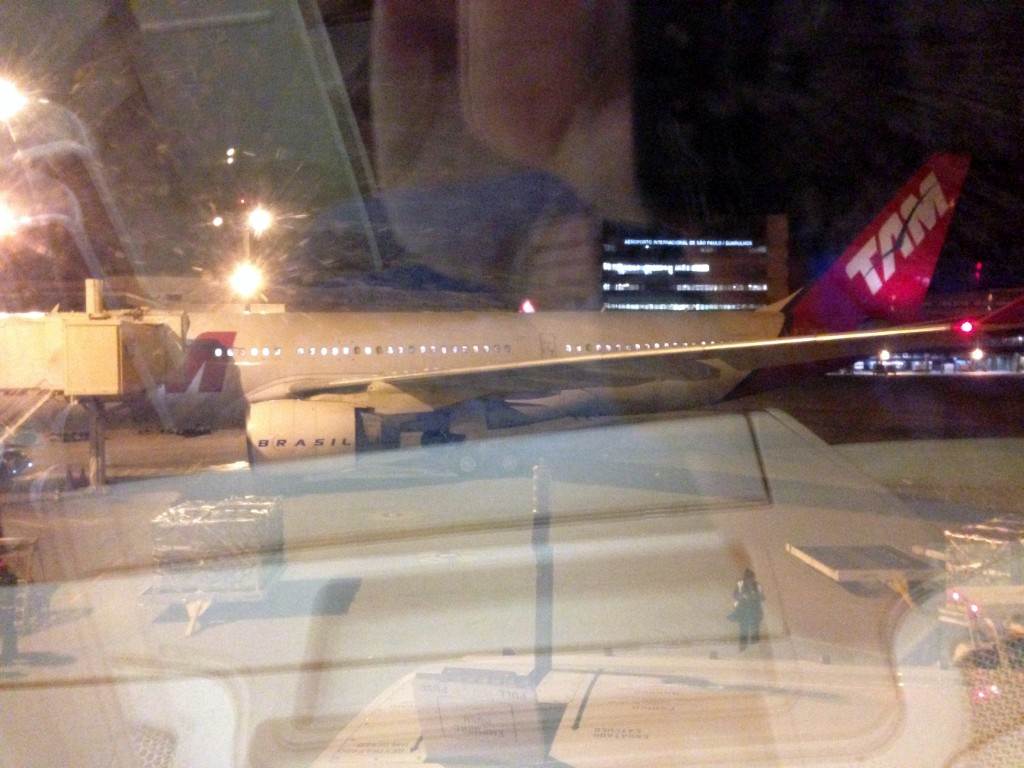 I was originally scheduled to start my flight home to Chicago from Sao Paulo to Miami in business class.  Then I heard that TAM had recently done their cabin to look super cool and had a rather interesting feature of being (it appears) the only airline to have a one row first class!  I believe it was this bird here.  I’m not hurting on AA points and figured an additional 12,500 wouldn’t be bad to try out something a little interesting, and to keep the caipirinhas coming. 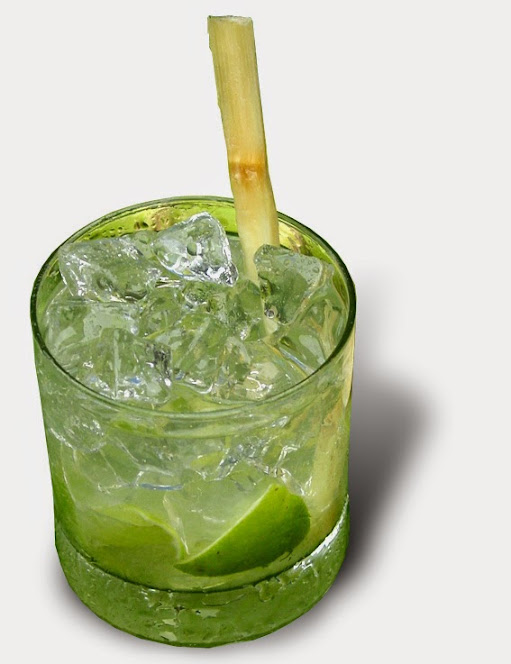 I visited a bunch of lounges in Sao Paulo, and added plenty of pics to the great lounge app loungebuddy.  The AMEX Centurion Loungue certainly wasn’t up to the standards or anything like the more recently opened and amazing lounges back in the states!  I poked around both TAM’s business and first class lounges.  Some pics from the first one: 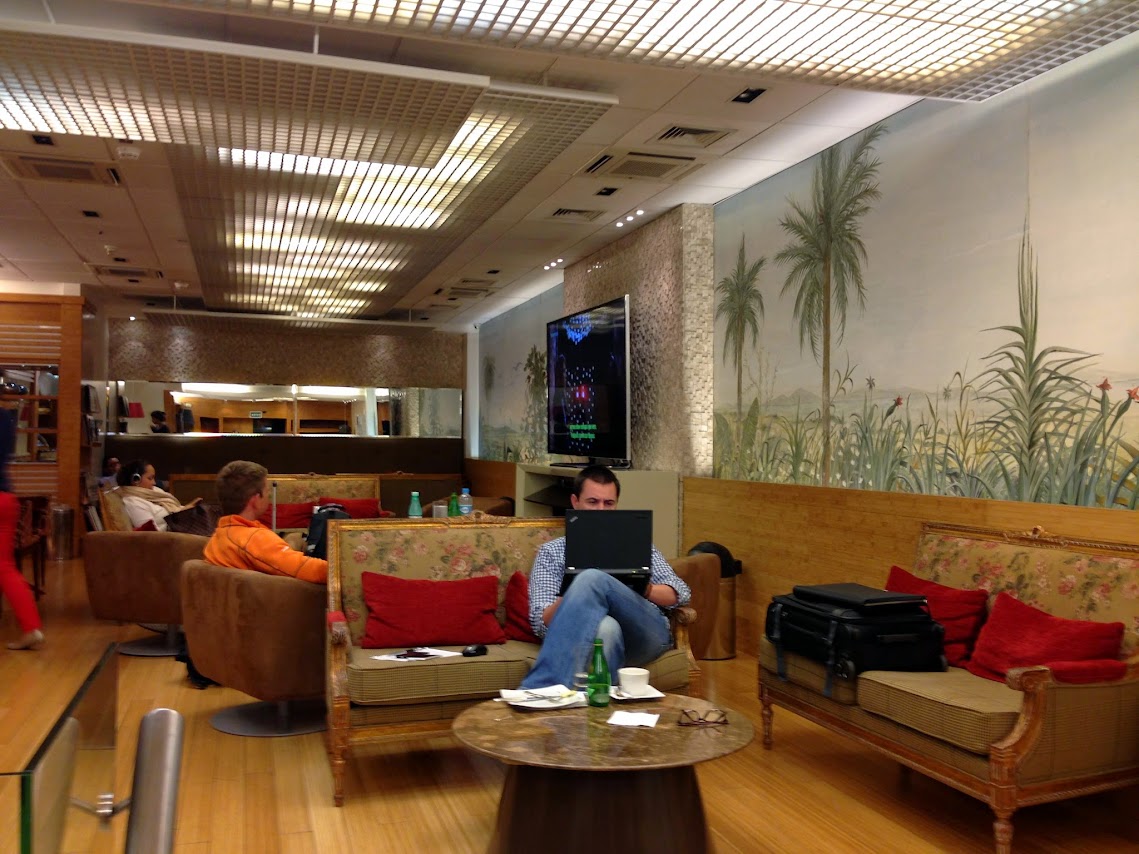 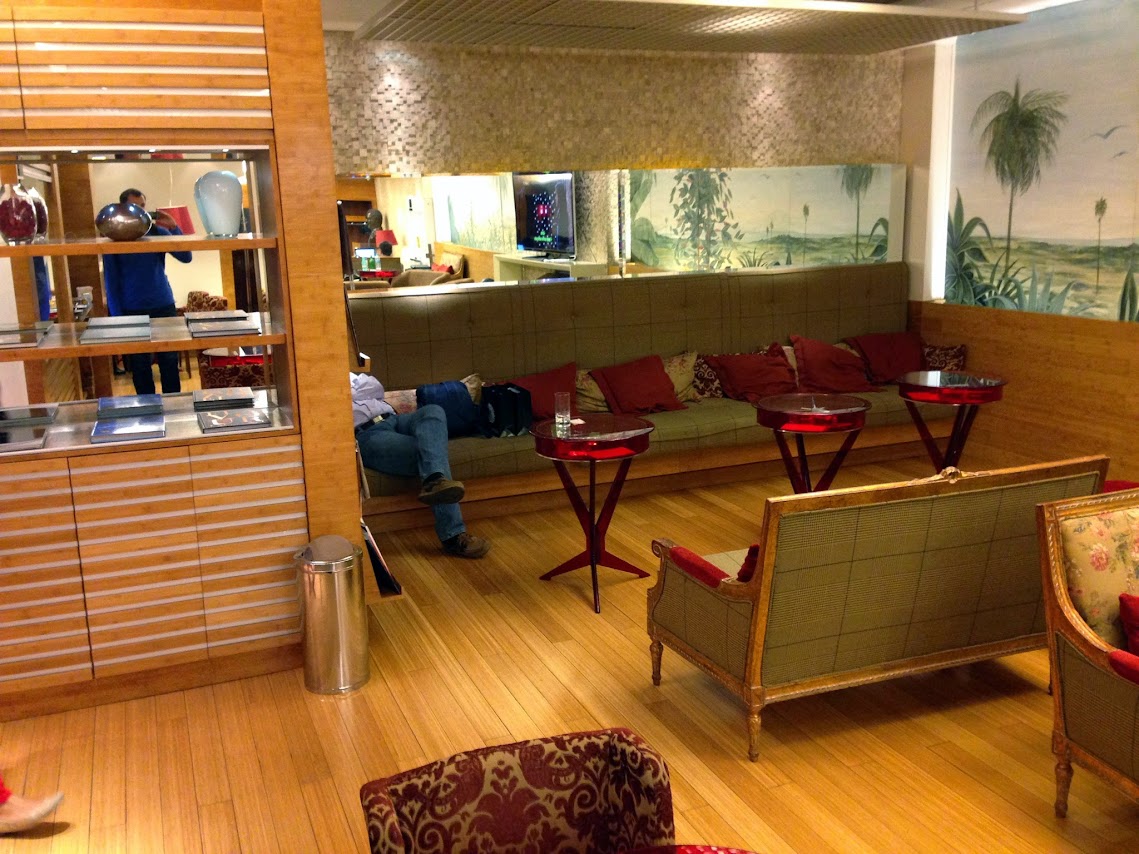 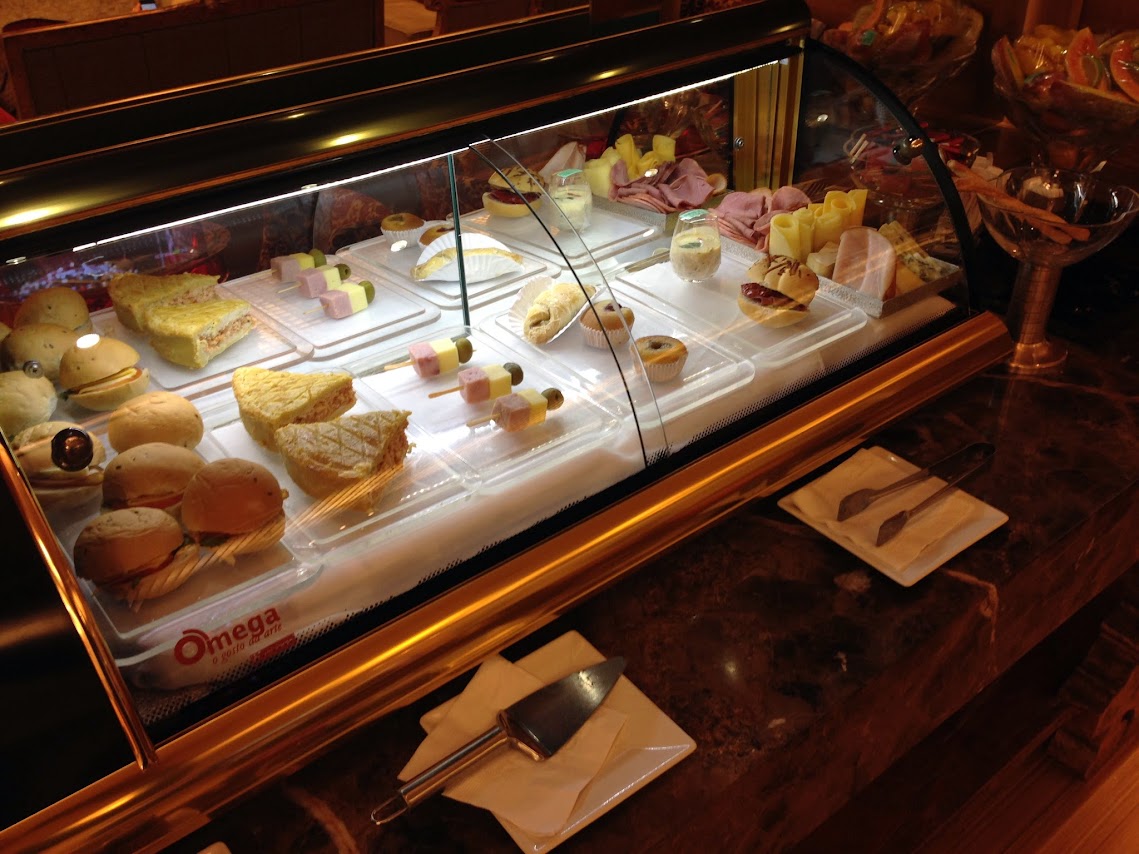 I figured hey, these must be my seatmates or the few people flying on other first flights.  I was hoping not to sit next to the guy in orange since he was pretty obnoxious.  Although in the end…  hey, my seats don’t look anything like those above! 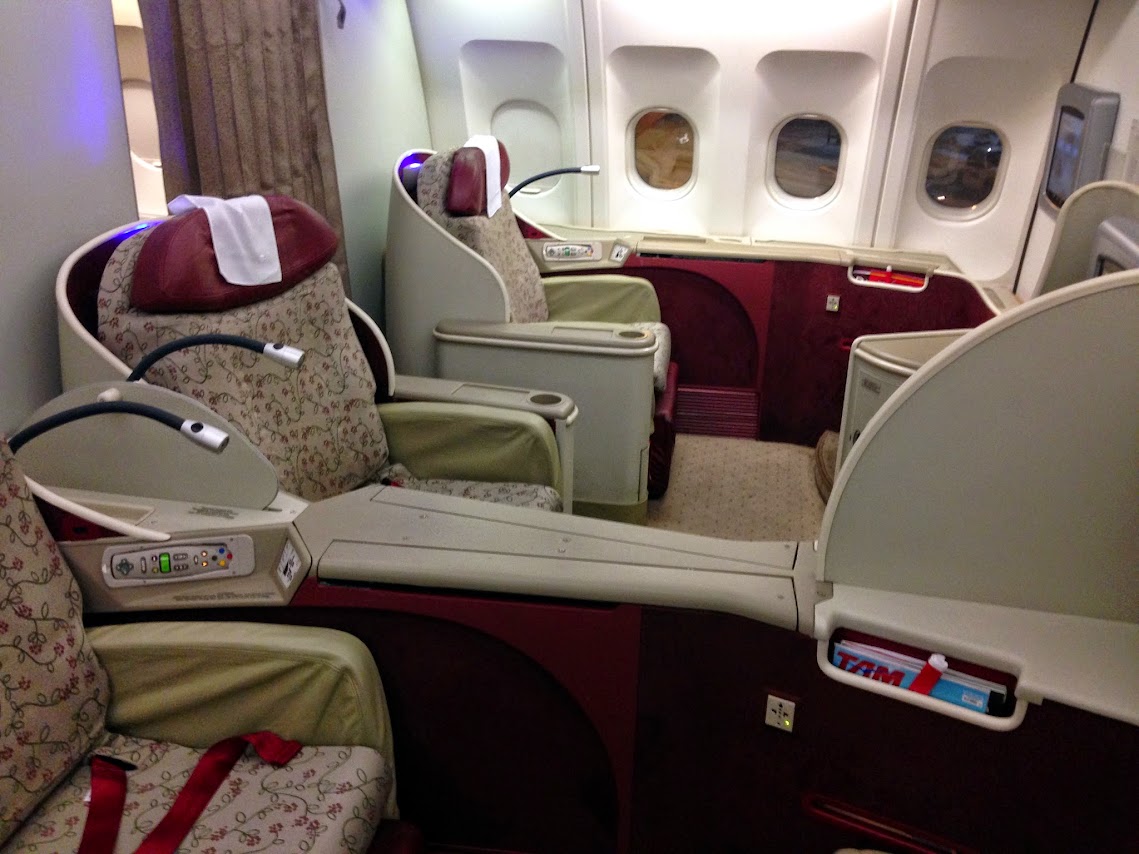 I had someone approach me in the lounge to guide me to board the plane, in case I wasn’t sure how to do it I guess.  I think this is somewhat common with international first class flights?  I was given the choice to board the plane first or last and went with first.  After a while I was sitting alone still, and found my display to be all hokey… oh no!  I wasn’t even going to be able to enjoy a movie!  To my surprise my flight attendant suggested I move to another seat – but aren’t they full?  No, he replied – I was the only one in first class!

I had the whole cabin to myself – and the old seats because I was on an older A330 – only the new 777s had the nice stuff.  Also apparently TAM seasonally runs additonal flights to Miami, even right next to eachother…  I saw the others from the lounge back in Miami, their flight was the same route and just left a few minutes after mine.  It’s been a while, so no major food reviews here – I recall being pretty tasty but hey I’m not that picky.  Here’s the menu and the goods.  Sans caipirinhas though, the crazy thing…  my flight attendant said they ran out of mix for them.  I figured they would all be hand made with the limes and sugar and all for first but guess I was wrong. 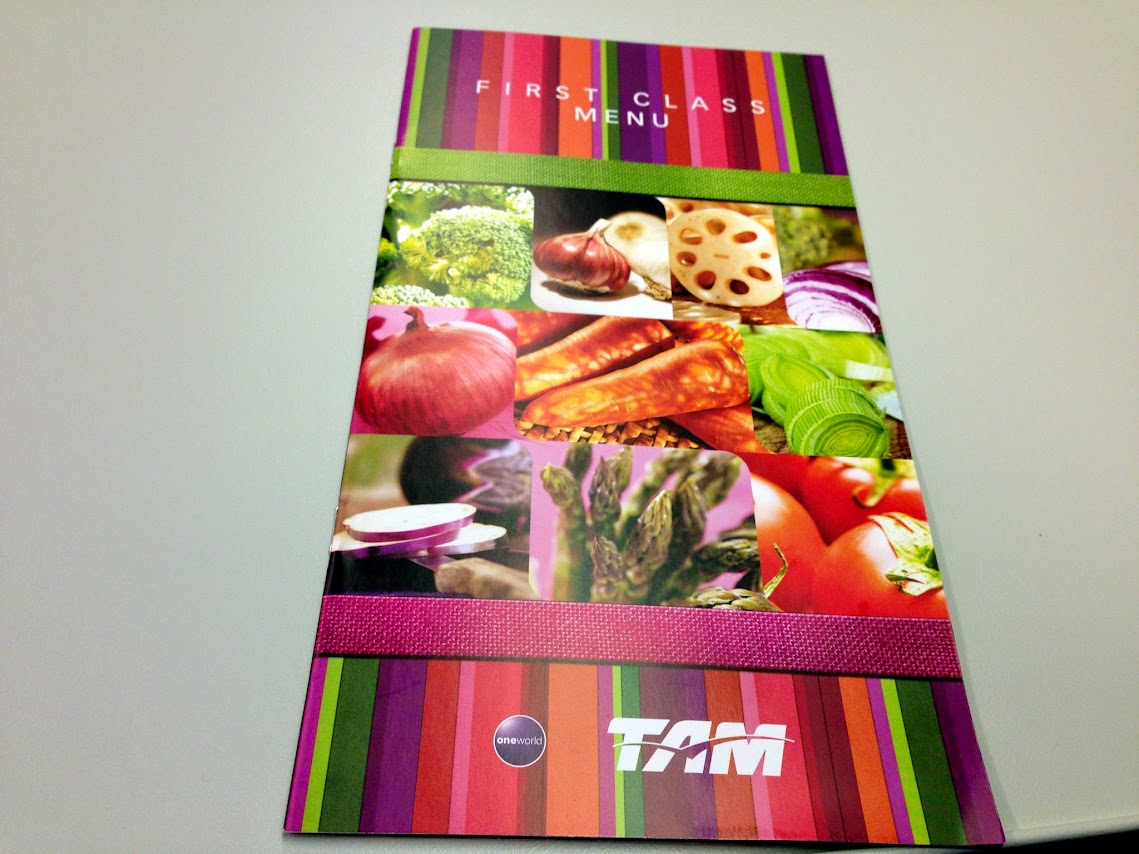 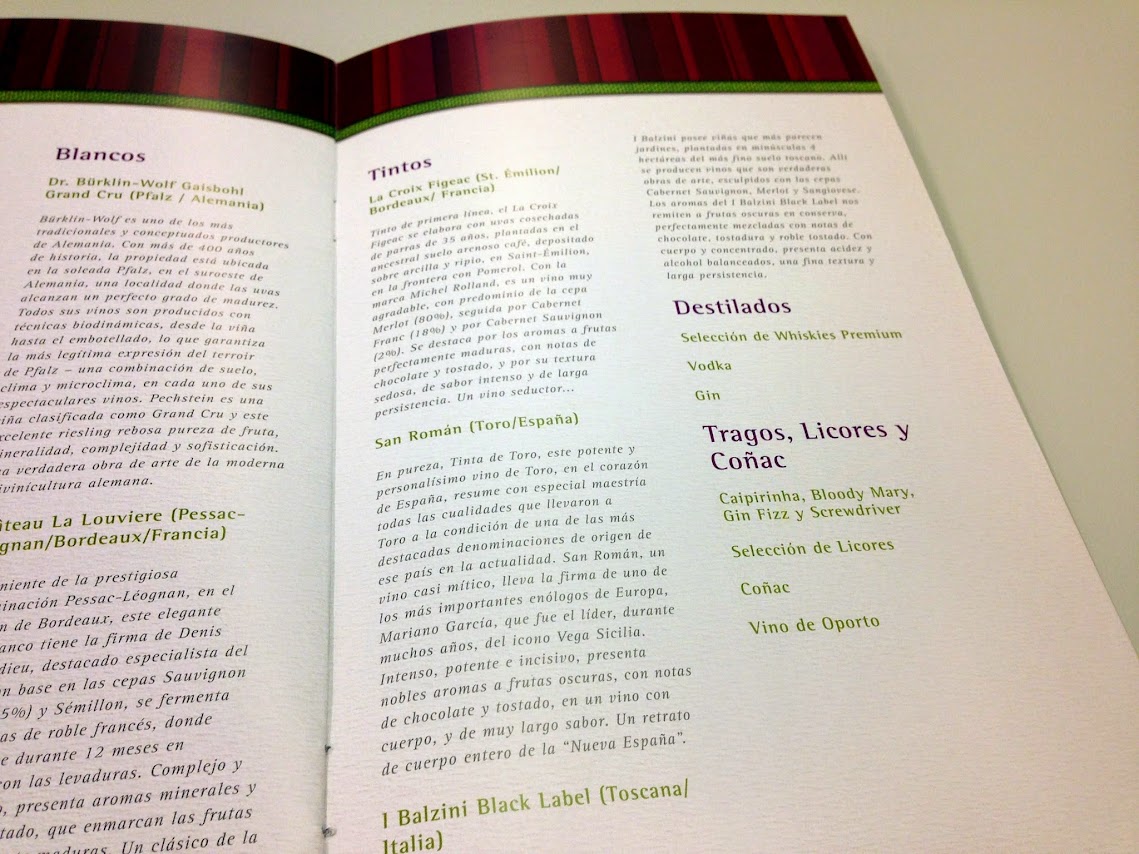 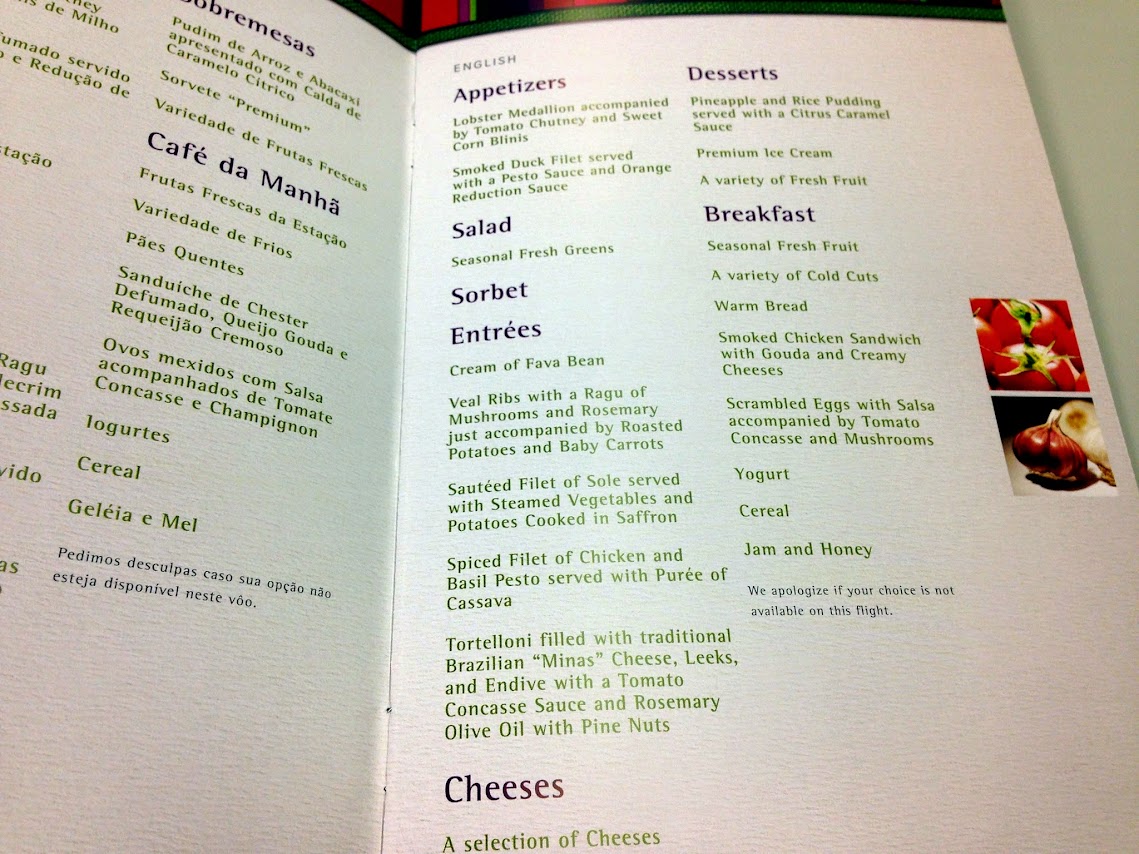 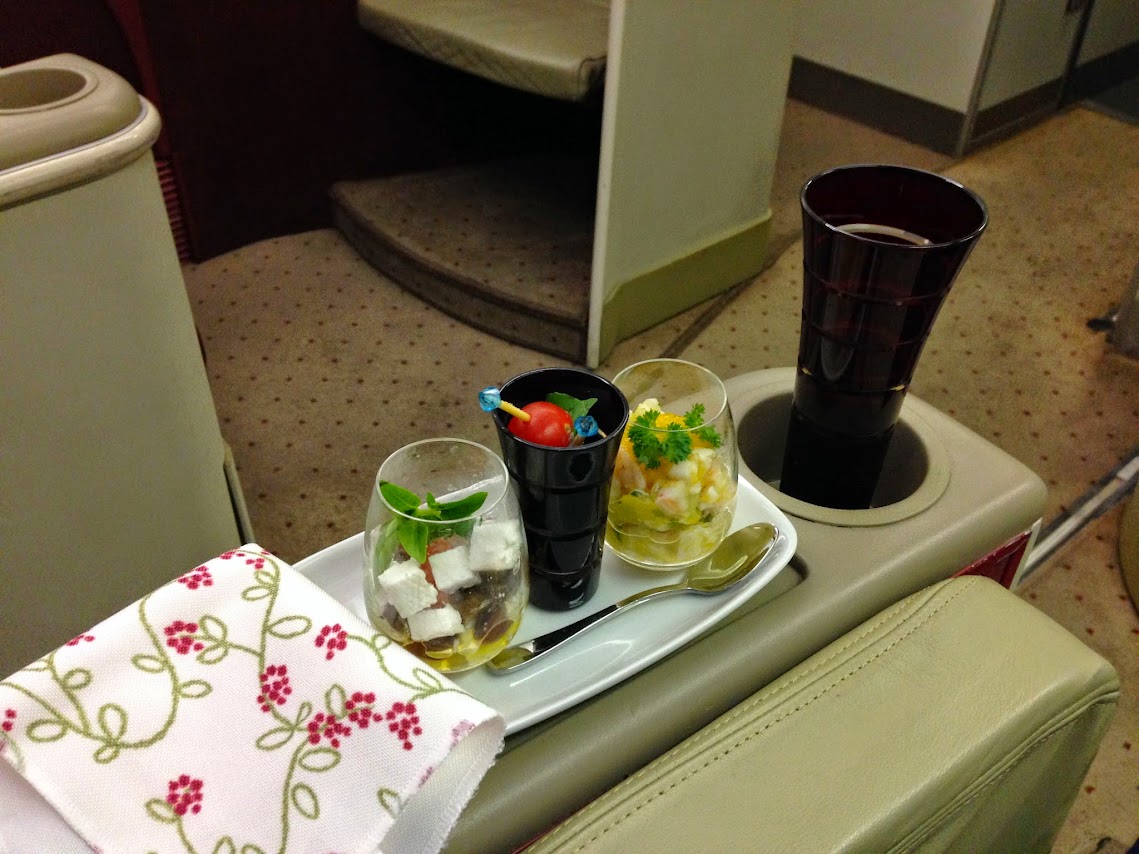 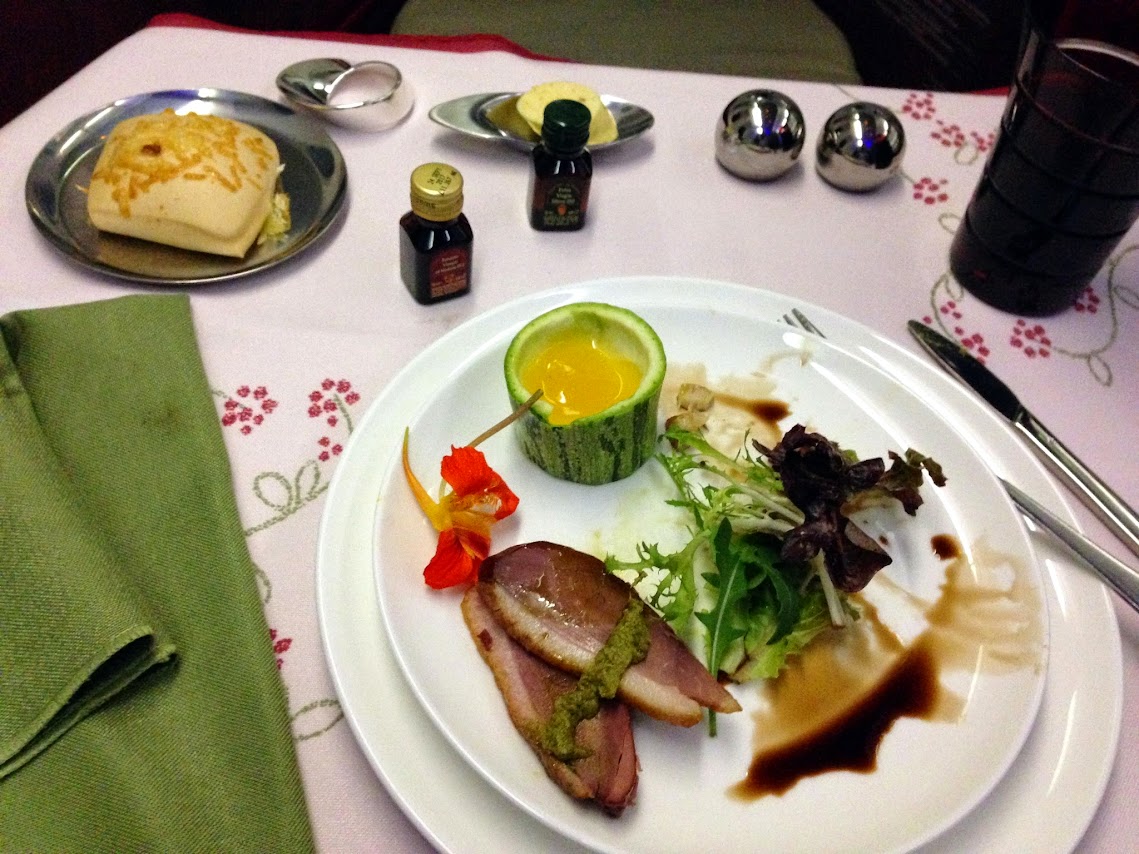 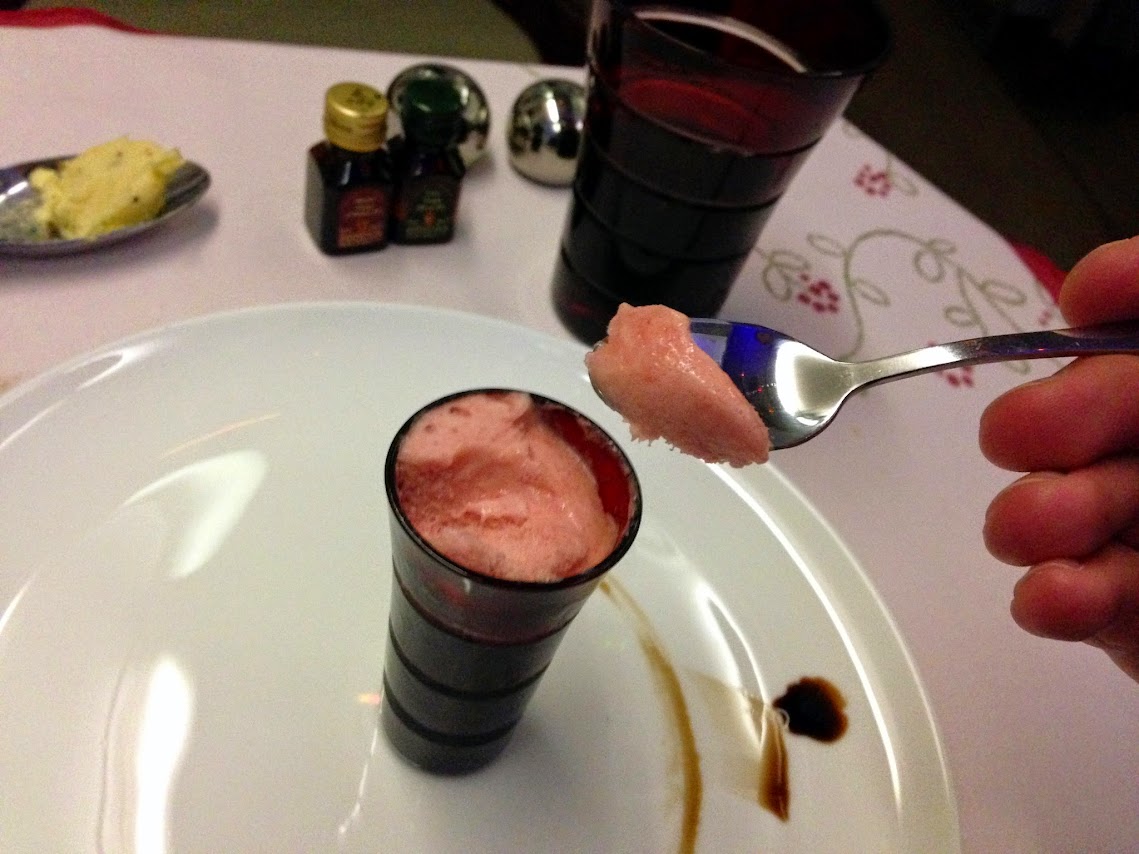 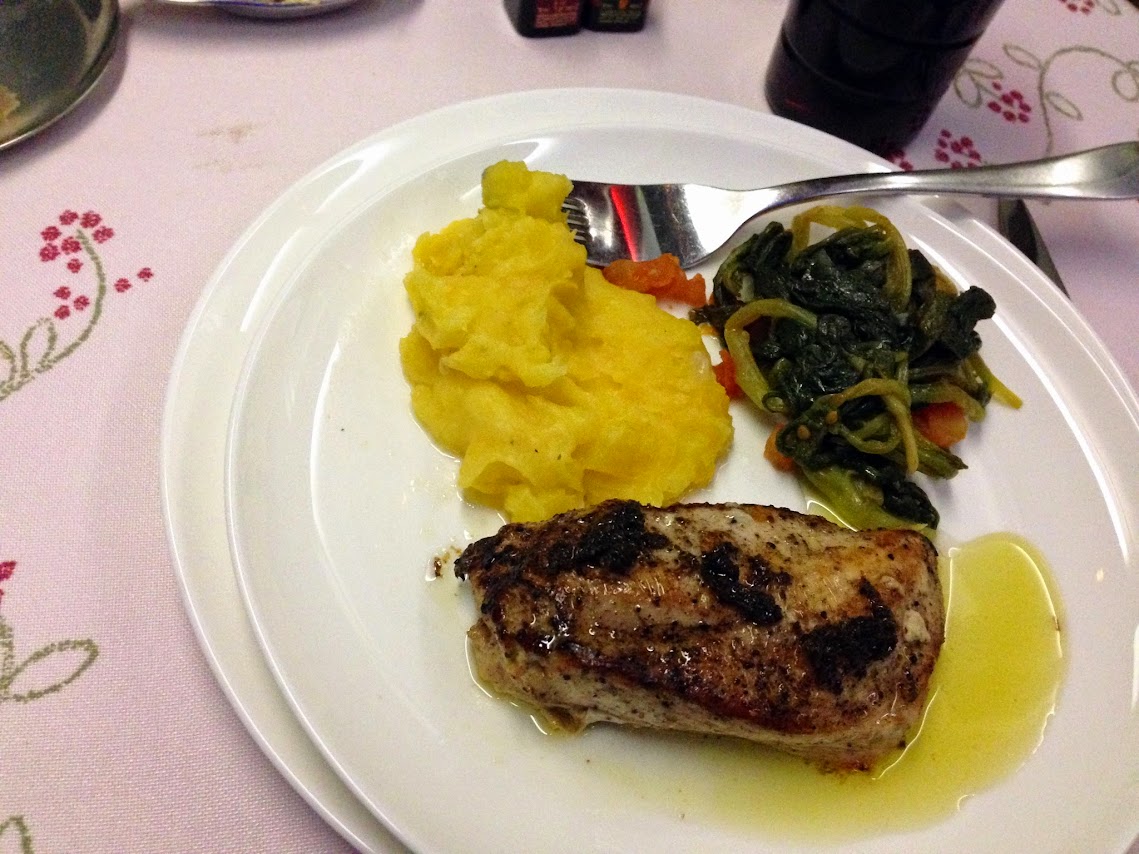 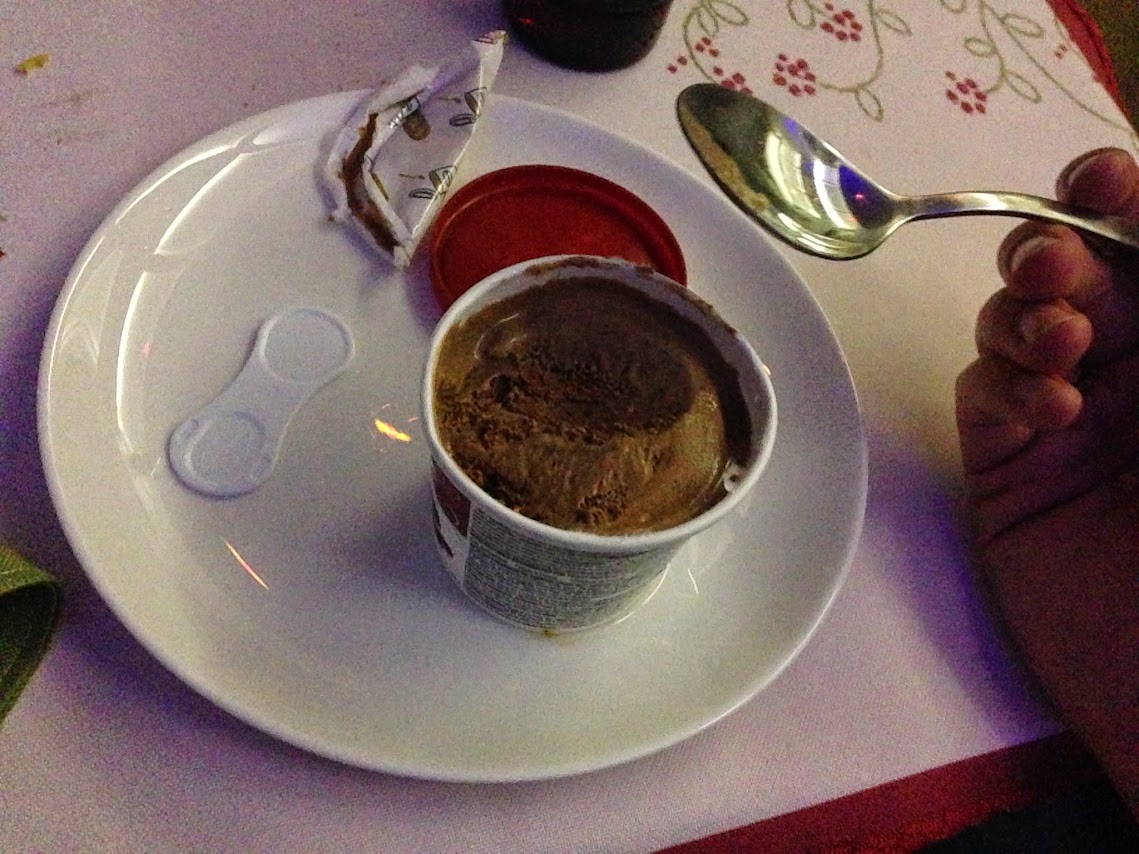 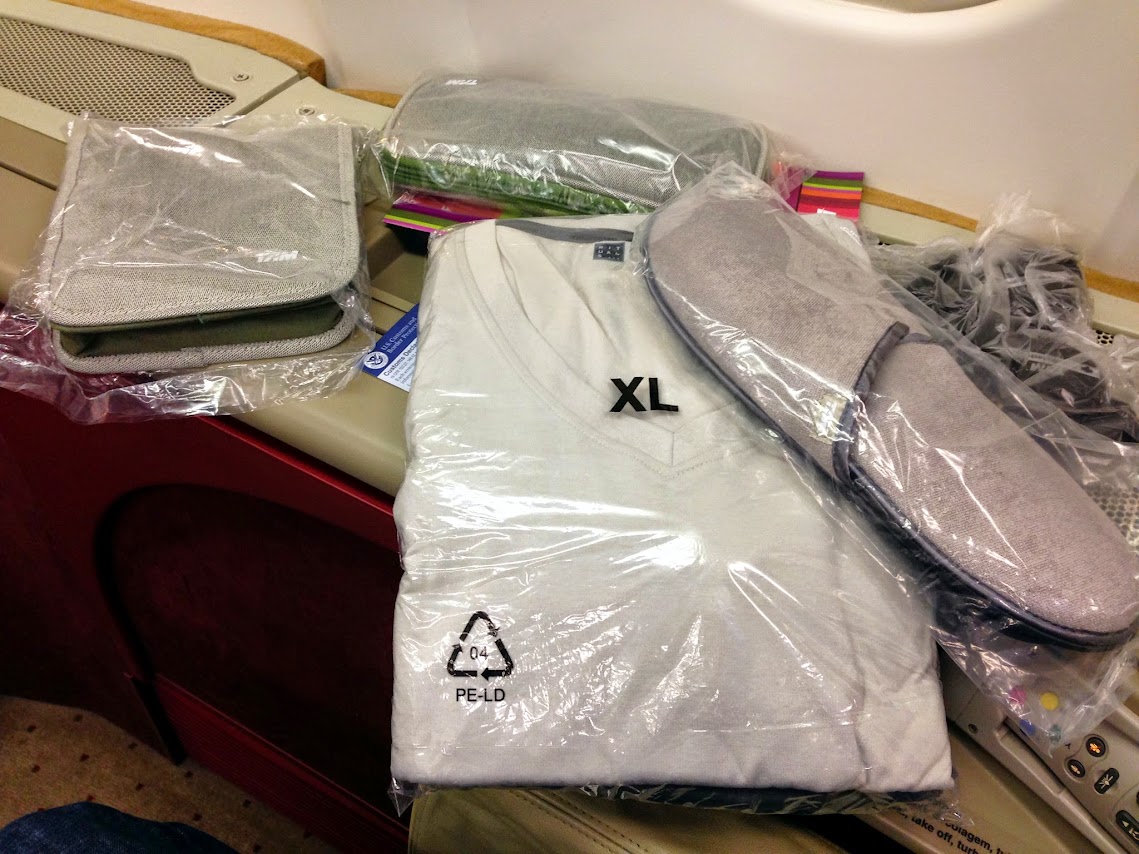 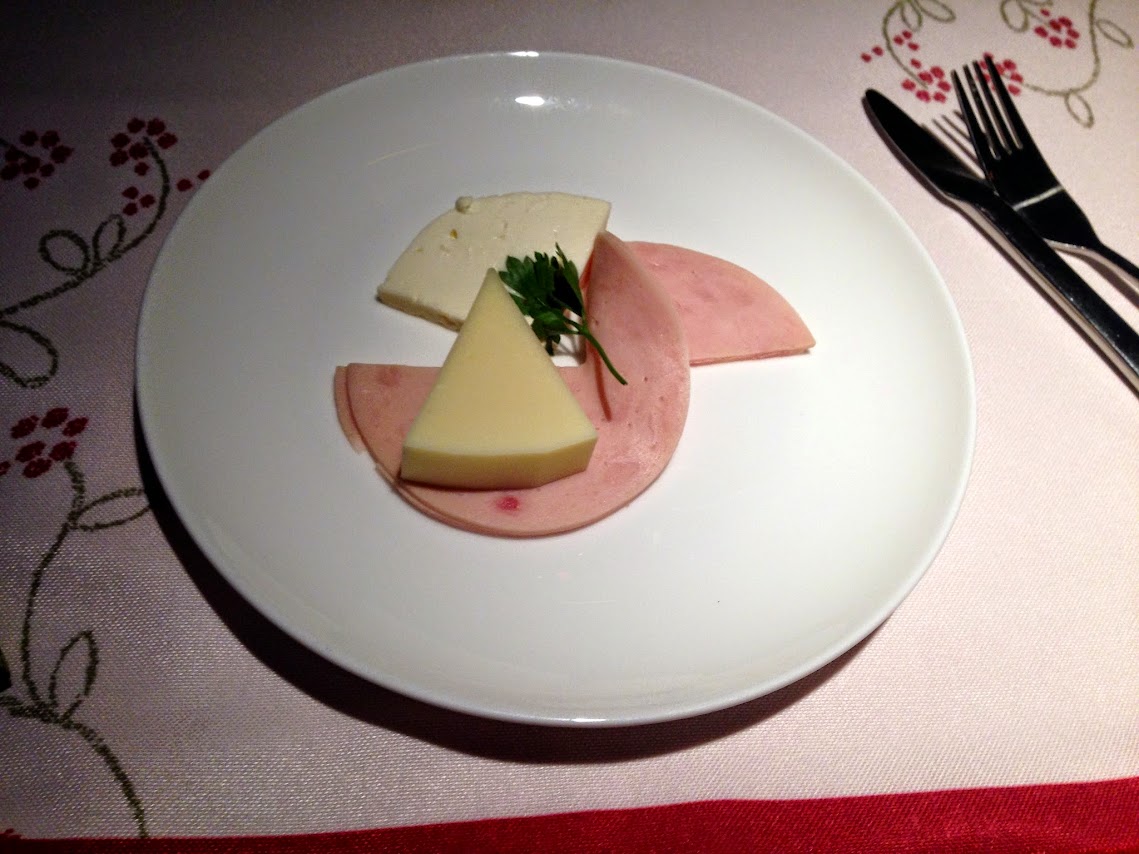 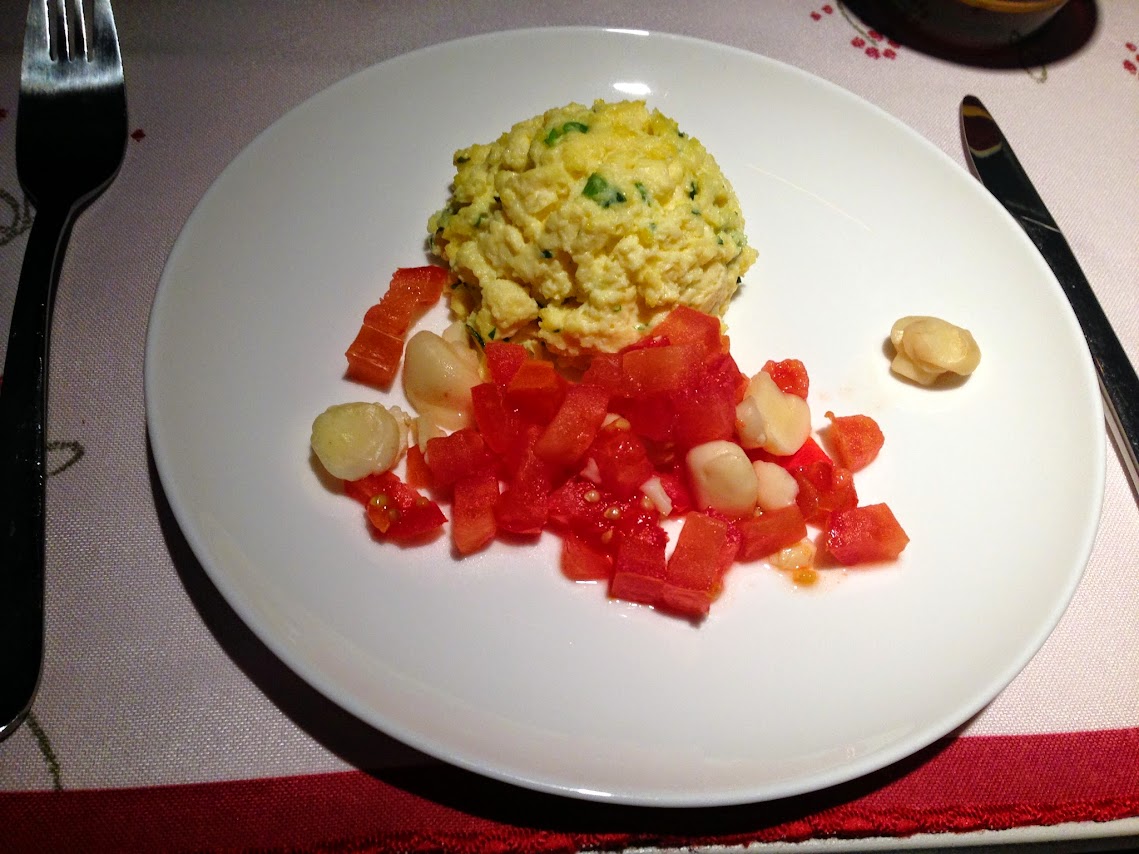 I watched a movie and caught some sleep, all in all a good flight.  Someone picked me up once we got to Miami to escort me through to customs and on to the next flight, and we had a chat about the other flight and some of the things I did in Brazil.  Was first class worth it for this flight?  Probably not, although I’d be interested in trying it out on one of their newer planes!