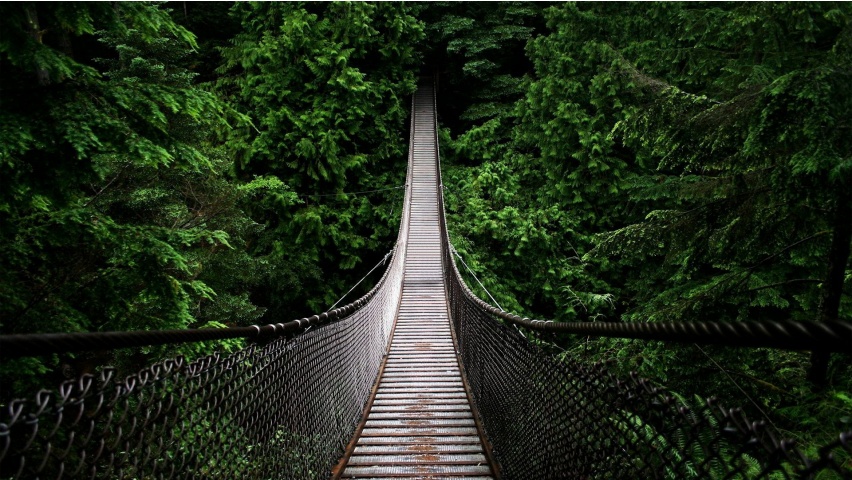 The Capilano Suspension Bridge is a big attraction in Vancouver, fairly near Grouse Mountain and it’s easy to see both on a single trip.  The large bridge is the entryway to the park system which is a pretty nice area to walk around and see, both on the forest floor and on suspension bridges between the trees.  The main bridge itself is pretty long and pretty high!  Also quite strong, as the information about it will tell you.  It has been rebuilt a couple times but even the prior one which people appeared to find a bit rickety was tested to be stronger than expected.  I believe the notes about the current one said you could parade some elephants across it. 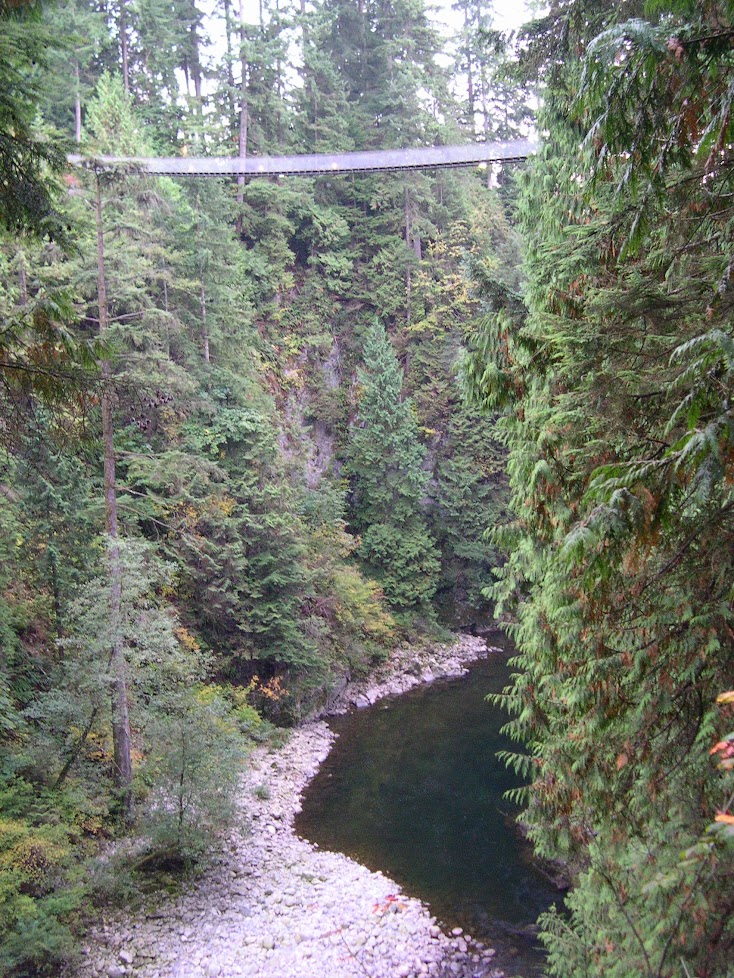 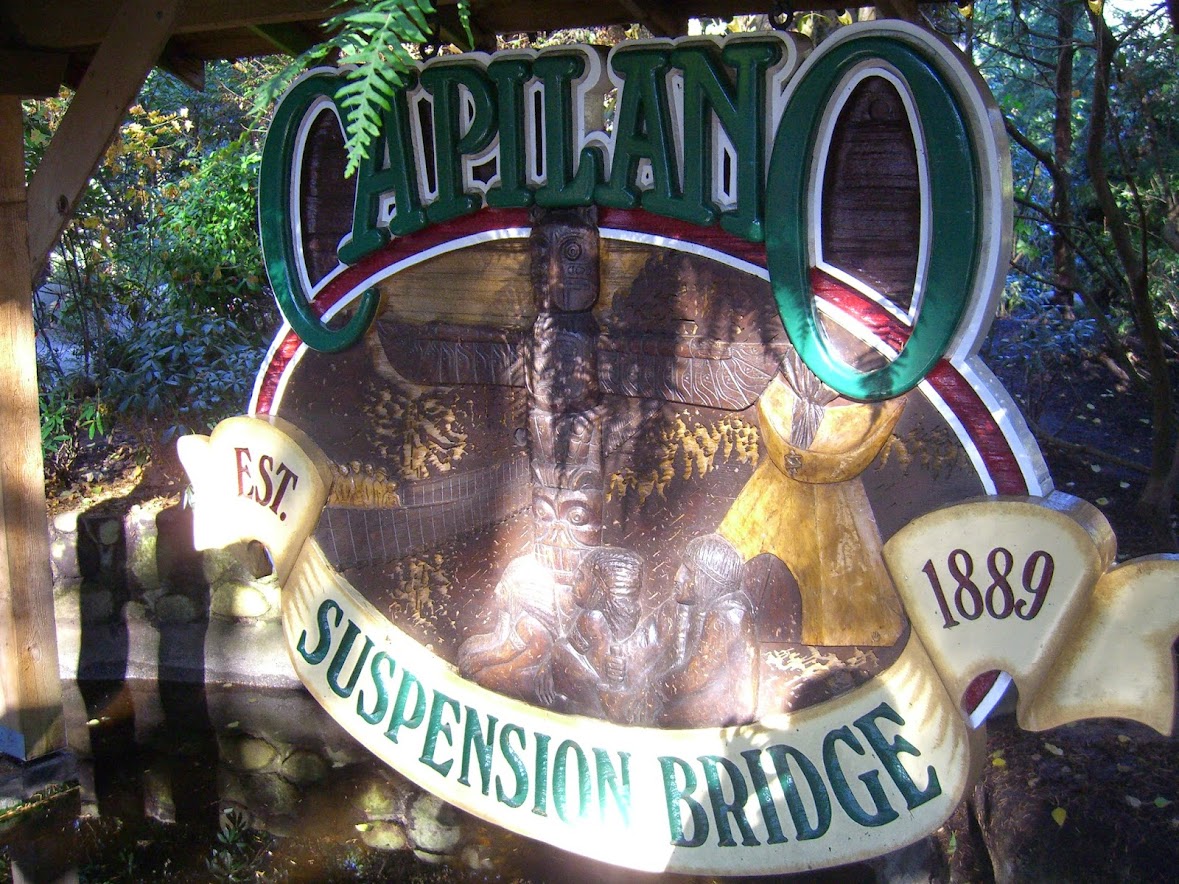 Tickets as of right now about $12 for children, $22 for youth (13-16), $28 for students (with ID), $31 for seniors and $33 for adults.  There’s a frequent free shuttle service from downtown areas to get to the bridge; here’s what it looks like now.  We bought tickets from the concierge as well as got picked up from the Hyatt.

Noting the canyon lights above, I would recommend checking the place out now in the evening, even thought it’s going to be colder then… because it sure looks cool.  Some pics on their site: 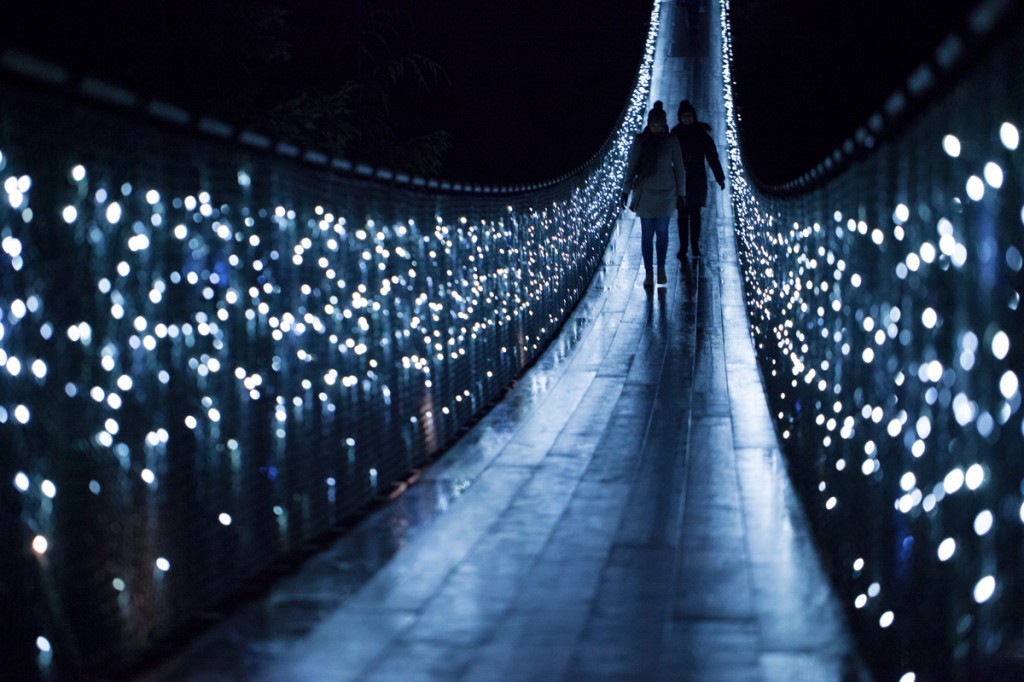 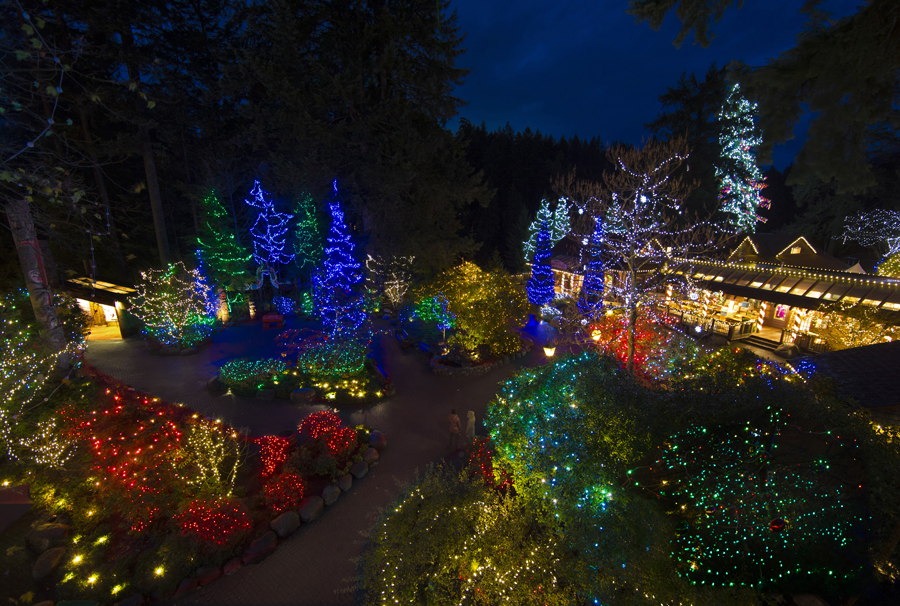 Looks pretty awesome!  My friends and I were there during the day. 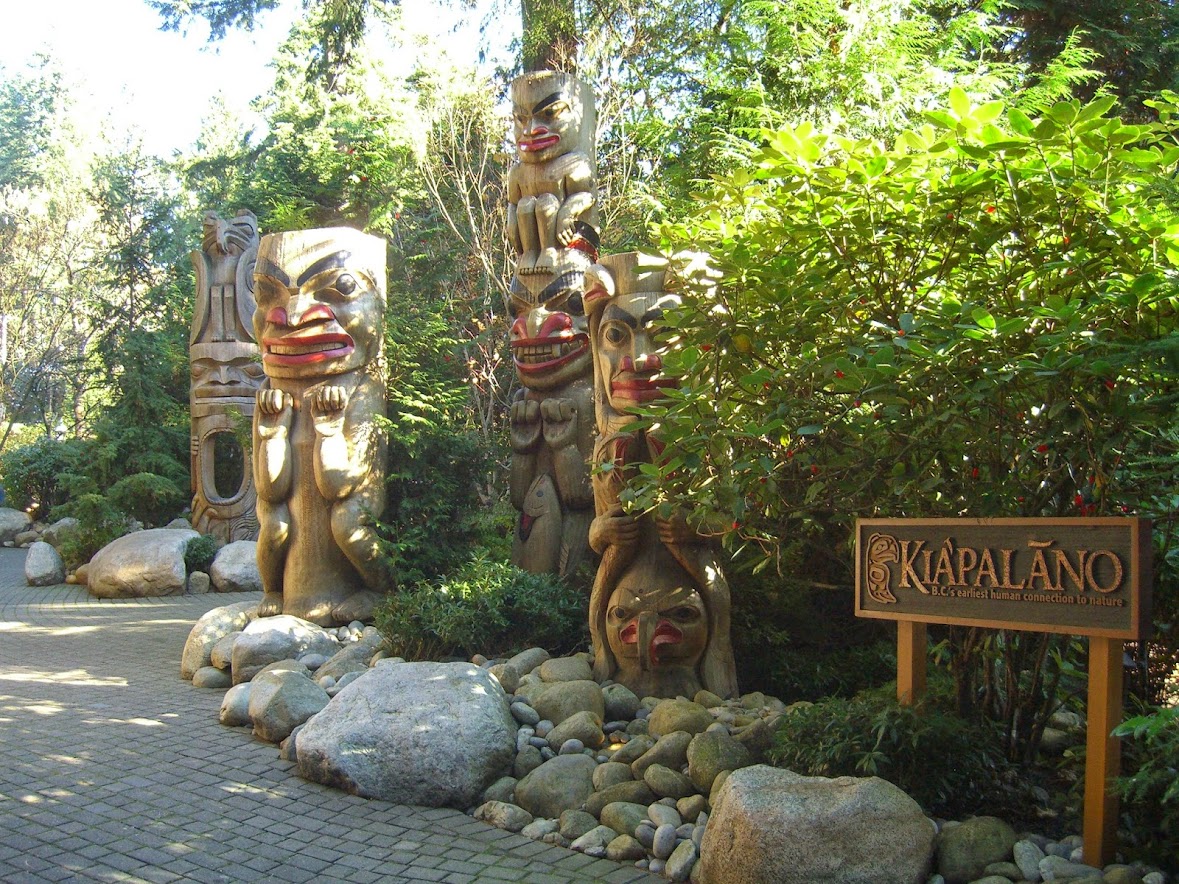 The middle of a high bridge is not my favorite place to be in the world. 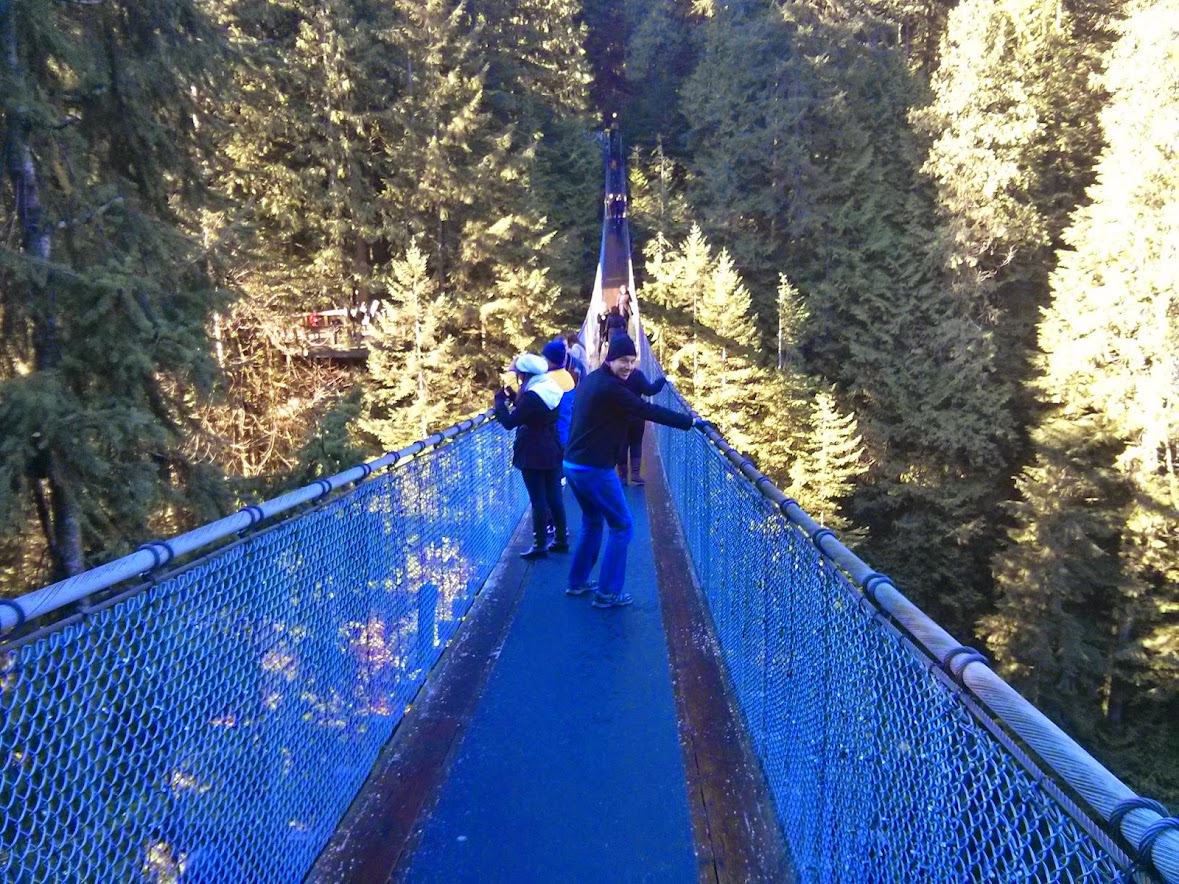 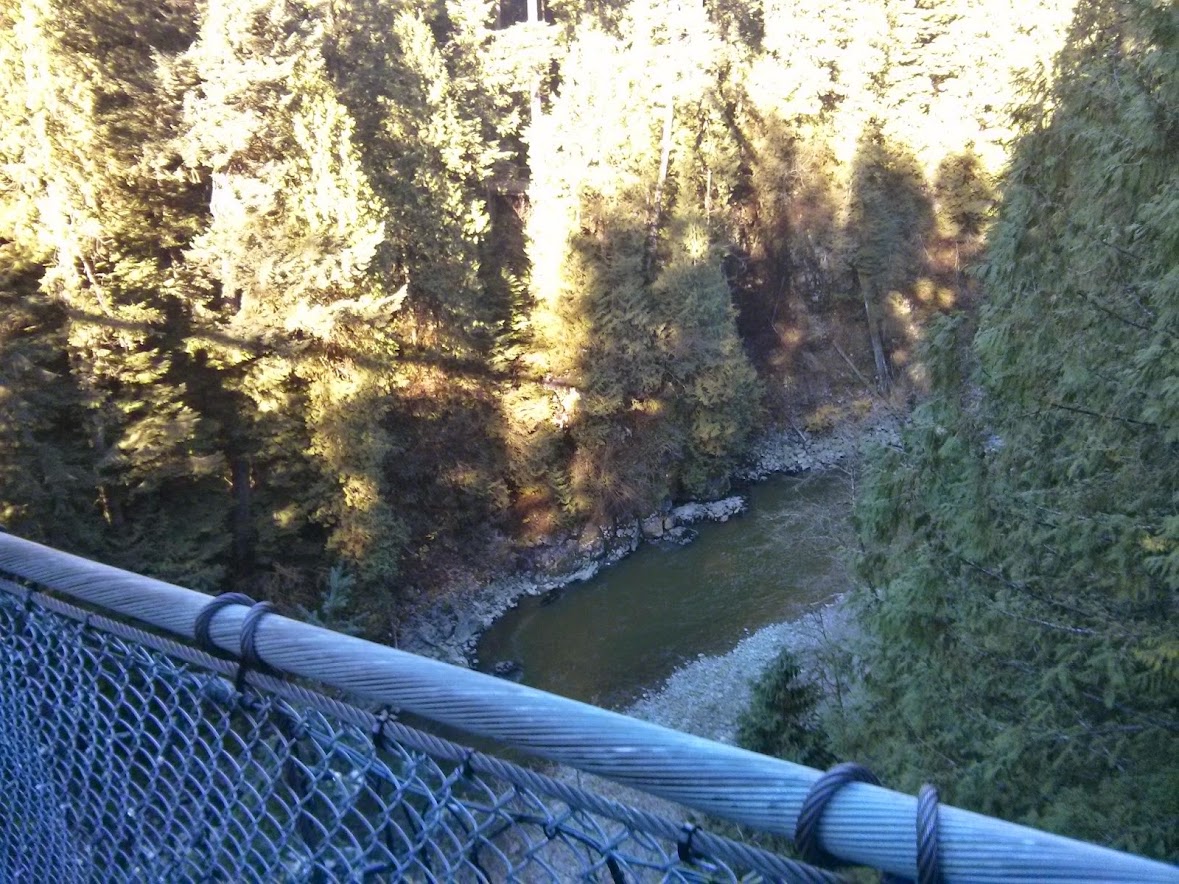 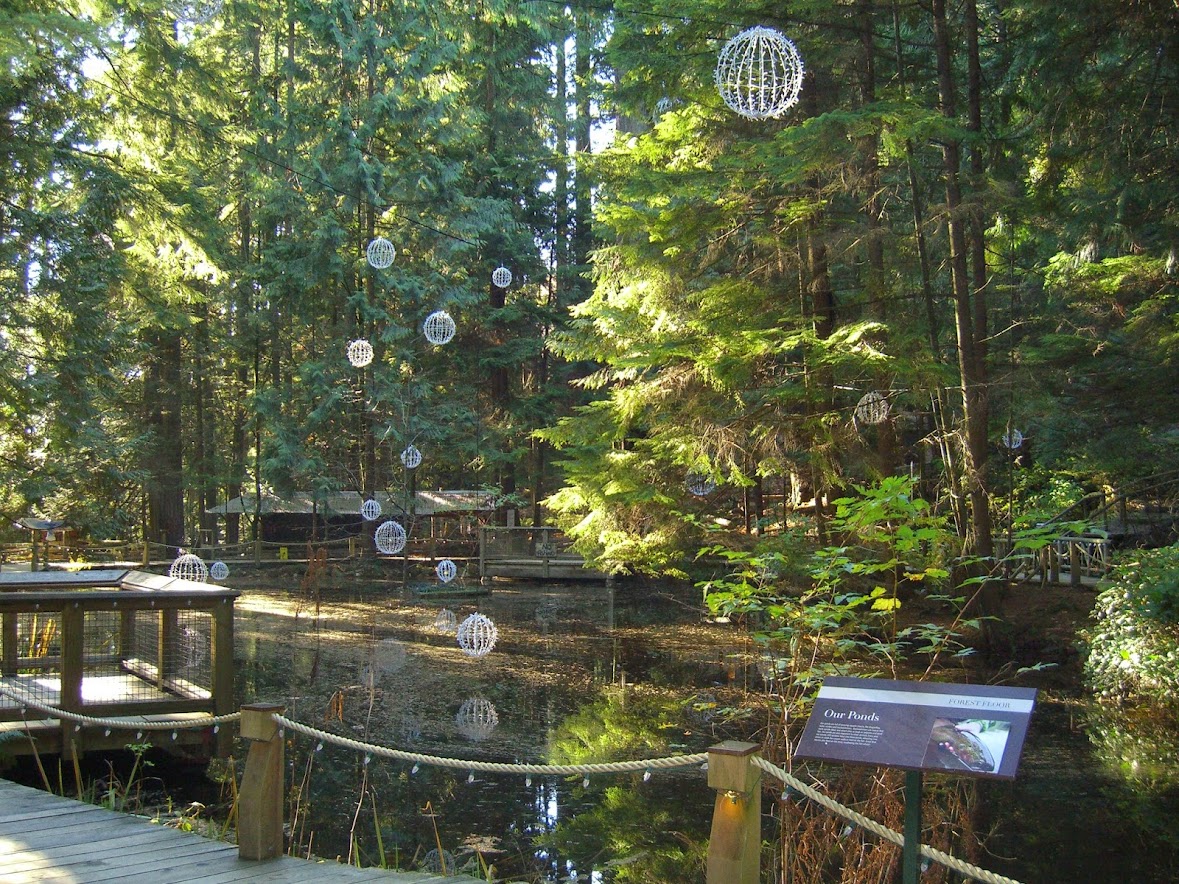 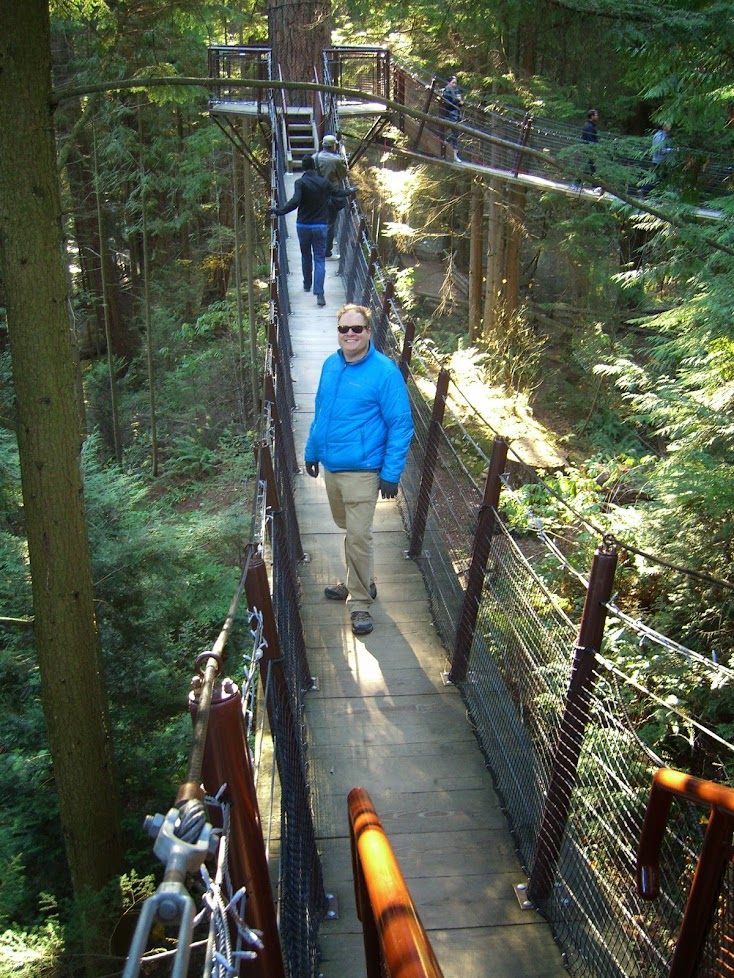 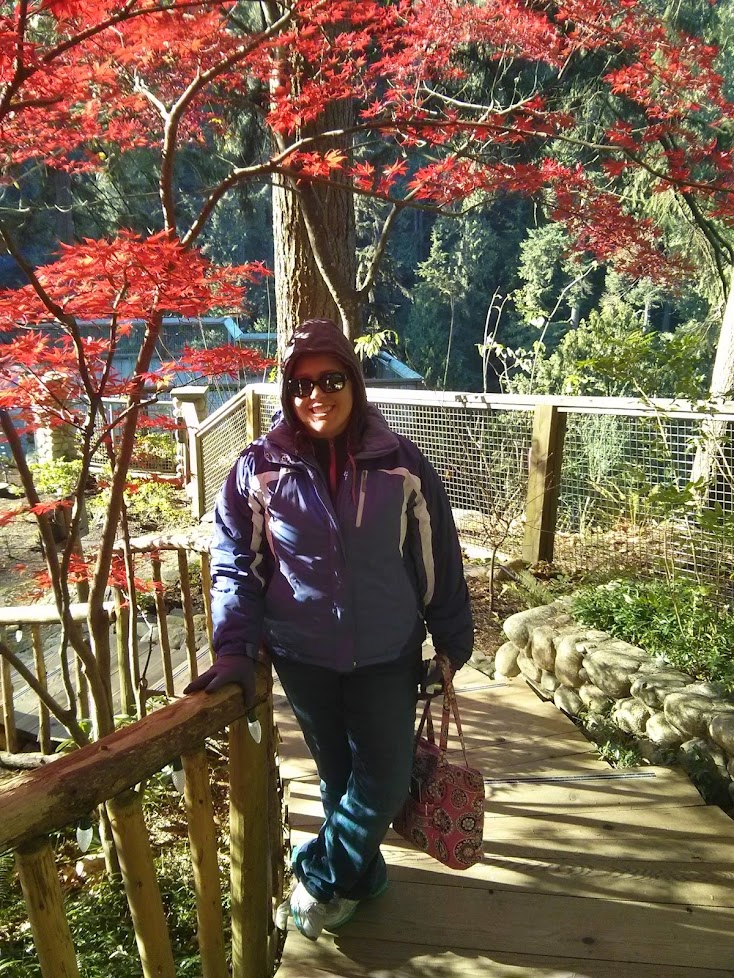 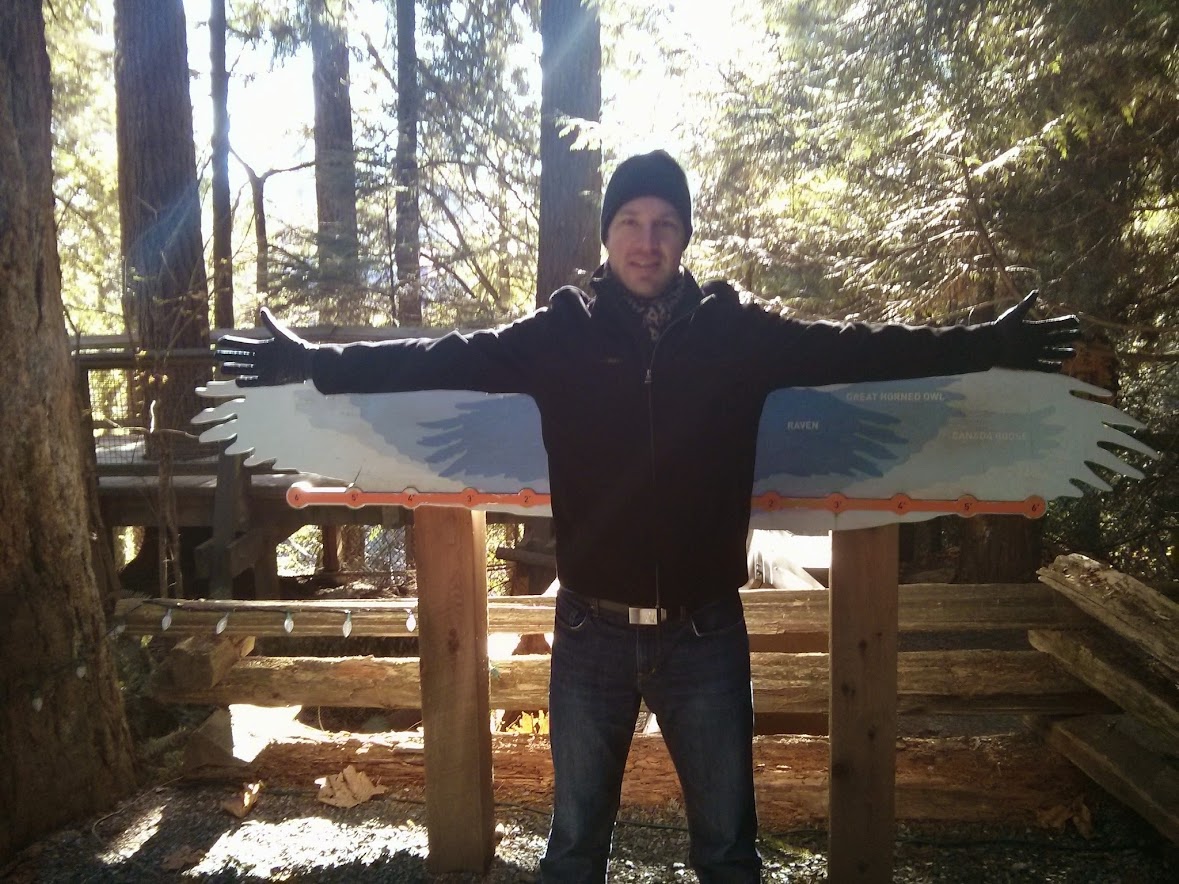 There are spots around the park to stamp your map and collect a certificate of completion for exploring the whole thing; or you can just be lazy and have your buddy do this work for you, you’ll still get the certificate if you ask for one in the end! 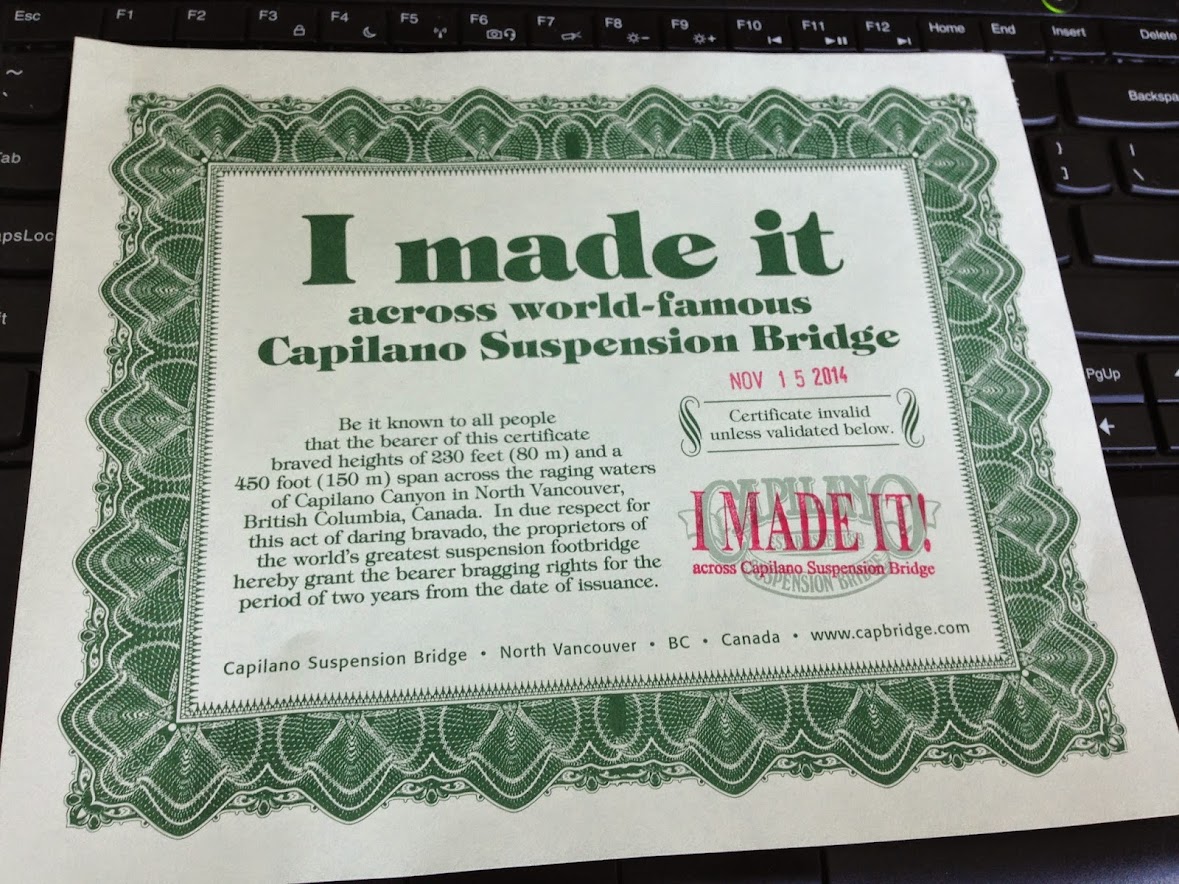