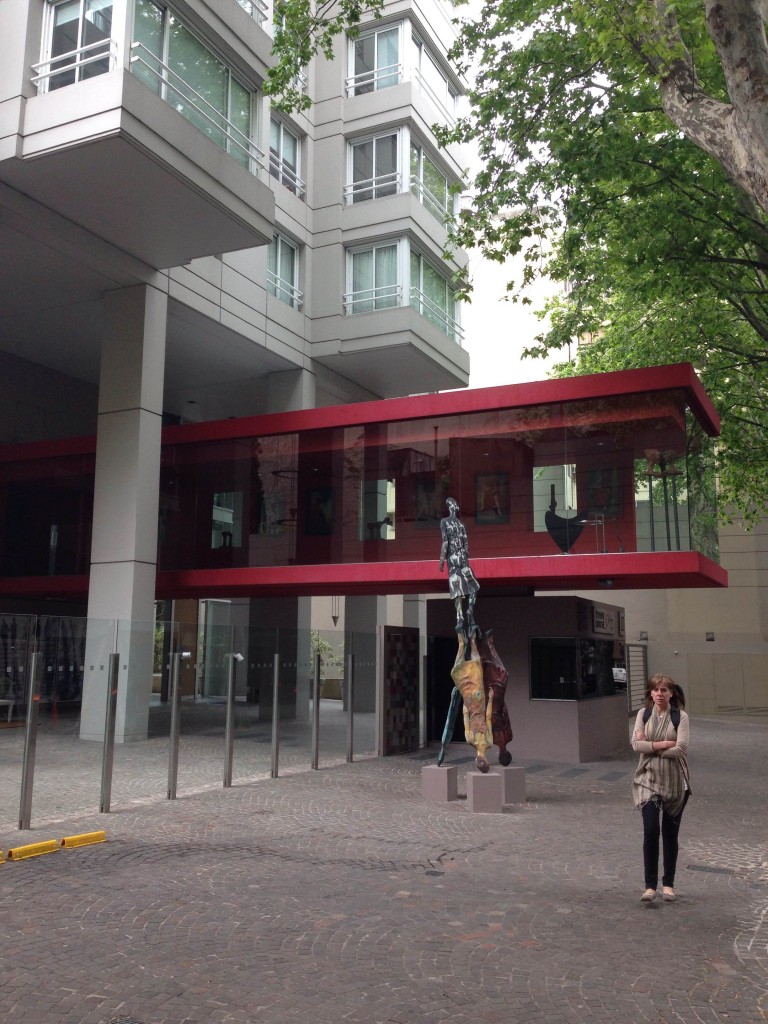 So far I’ve had a great experience using airbnb in South America.  My host’s place in Argentina was great; it was a nice place in the Palermo neighbordhood in Buenos Aires.  Pictured above; I saw a few condos/apartment buildings like this, with some kind of art gallery as part of the building.  It had a pretty nice common area and a security guard was in that front office to open the gate when coming out or in.  My room was nice and I had my own bathroom; it ended up being $34.20 a night, which was a fantastic deal.  Probably my best on airbnb yet!

In Montevideo, Uruguay I’m staying at a nice bright little art studio.  Lot of sun flows into here during the day, although unfortunately today it’s 3:30 and rather dark as it is raining.  I have this place all to myself.  $84/night.  Some shots of it: 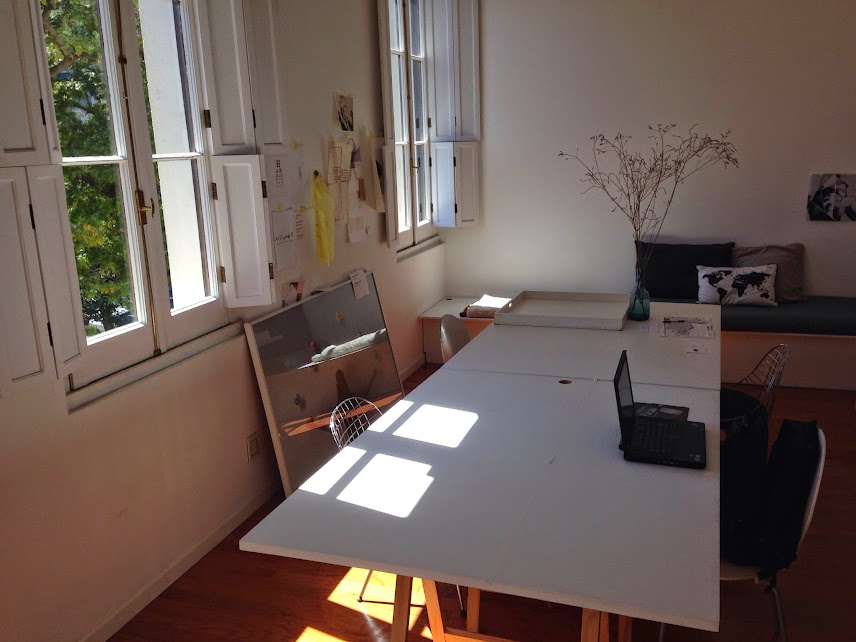 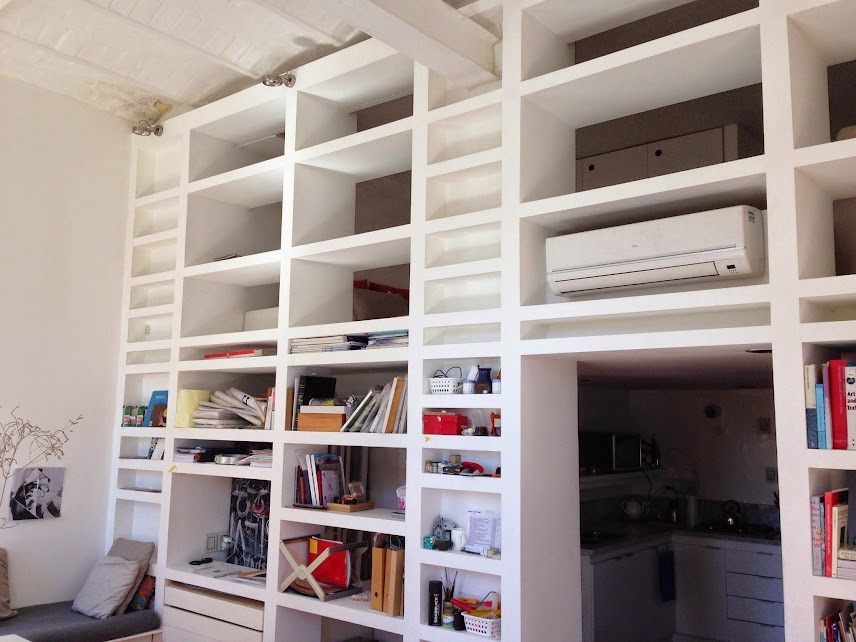 Night shot from the park outside which I have a view of through the windows – I’m on the 3rd floor (or 2nd if counting like down here with a 0 for the first floor) of the building to the left, although it’s mostly blocked by trees here. 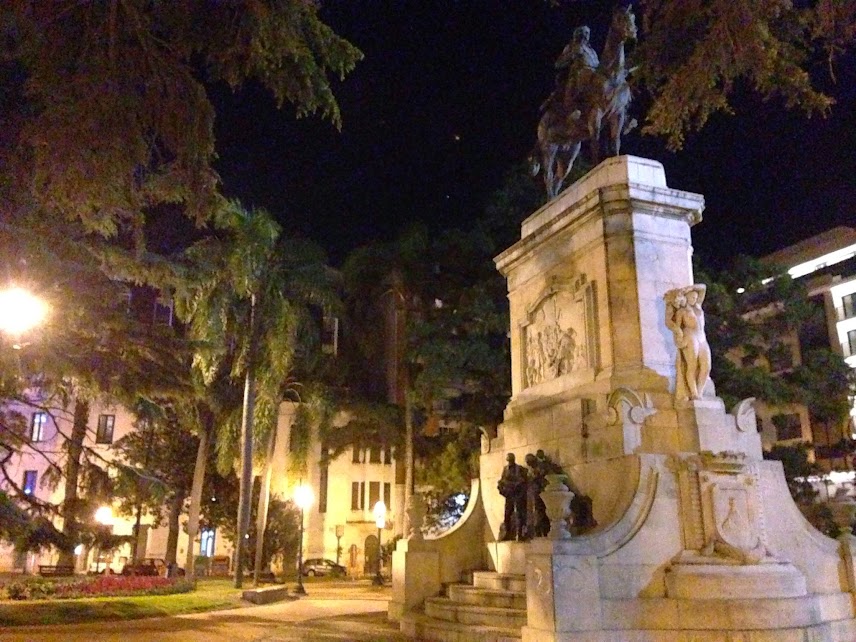 Tomorrow I’ll be in Sao Paulo, Brazil.  I’m staying in the Jardins area.  This is an upper class region, where part of the reason I’m staying is Brazil seems intimidating from a crime perspective online.  This dude on youtube says don’t even wear a collared shirt, yeesh – https://www.youtube.com/watch?v=o0GGmpGpoAc  All in I’m at $89.75/night here, although there were also good looking places a fair bit cheaper.

Now I’m fine with dressing down and schlubby, aka, my typical Saturday, pretty much.  So I’m totally prepared for this.  When poking around Sao Paolo options there were a fair bit.  I ended up picking someone to stay with, because it is nice to be able to get help or just have interesting conversations with a local.  I have had pretty good experience with women hosts in giving me a bit of a tour or a meal they prepare too, so while looking at places I was also keeping that in mind too.  And hey if she’s cute that’s a bonus.  That’s exactly what I’ve ended up with, although after an apparently unsuccessful text my host gave me her facebook to get in contact, and she’s less cute and more along the lines of hot level: ridiculous.  I won’t post a picture here but just imagine some level of ridiculously hot, and then you should probably turn it up a few notches, because you’re probably nowhere near hot enough.  You seriously probably still haven’t come anywhere near turning up enough notches but you might be in the ballpark if you are thinking of a possible Miss Brazil.  Good thing I have out of control bird’s nest hair and a wardrobe that consists of me trying to look entirely unworthy to mug!  I imagine tomorrow will be going something like this: 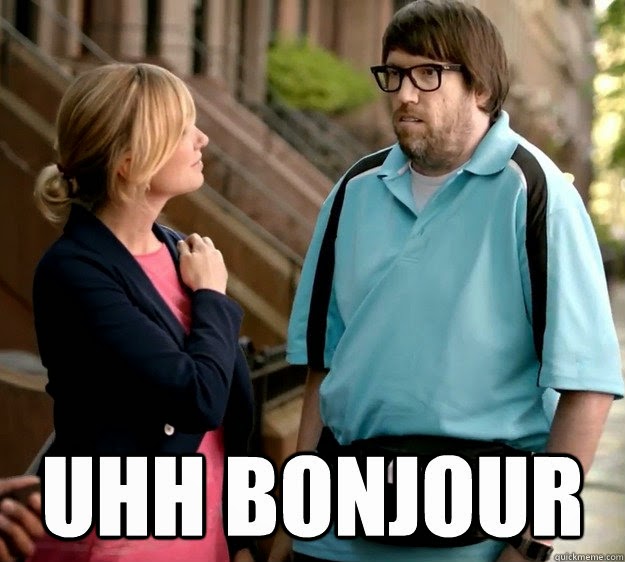