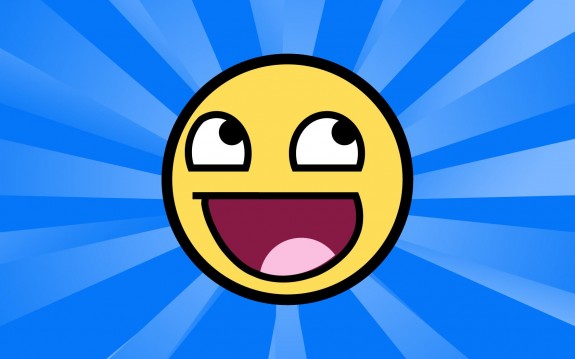 Had a week including both my favorite and least favorite experiences at the airport.

What’s my fave?  Bazam, scoring some free travel vouchers!  If a flight seems oversold and my travel schedule is flexible, I’ll often go up to the counter and ask if they need any volunteers to take a bump to the next flight.  Most recently I had an itinerary of ORD-DFW-SNA.  This was on a Sunday.  I can’t recall why, but a prior Dallas route got canceled – when I got to the gate the standby list was 65 people long.  I asked if they were looking for volunteers – I got on the list at $200… although they eventually asked for more and went up to $500, typically the max for a domestic flight.  I was first on the list if they needed my spot and I would get the $500 as well.  The tricky part with these is if you wait they will offer more money, but you’ll also be later on the list if they’ve already found volunteers.  I’ve had plenty of times in the past when they didn’t need my seat either – which resulted in my simply boarding last, half the time no longer having any space available for my carry on.

This was not one of those times – they needed my seat.  I got put onto the next flight and requested an upgrade – although the next flight would be direct ORD-SNA.  I need segments if I’m going to keep my Executive Platinum status at AA, but I’ll take $500 over that any day.  I got lucky traveling on a Sunday and having the status – I was bumped up to first.  I got even luckier since…  the SNA flight was oversold as well!  I took a bump to one leaving 30 minutes later to LAX – the airports are close.  I figured I’d have no chance for a more popular airport, but ended up getting upgraded on that flight too.  The offer was $500 and a hotel night to fly to SNA the next day, or $300 and a transportation voucher to fly to LAX and then be driven on to my final destination.  I had to be there hte next day for work so I took the latter.

Spent a little longer in the airport and traveling than originally intended, but wound up with a semi-direct flight and $800, not bad!  In the past I’ve also not had top-tier status and given a first bump on a flight, as well as given a $15 good for the day meal voucher.  Both of these occurred at DCA.  The gate agent spoke of a “taxi voucher” I was to get upon arrival by the gate agent in LAX; what this actually is though is a Super Shuttle voucher.  Which is more of a packed shared van service.  I took it (with 6 other people) from LAX to Costa Mesa late at night, which took about half an hour.  Super Shuttle isn’t an awful option going from the airport to your destination, although I’ve heard it’s not a good idea to get picked up for one when heading out for a flight.  Happy day for me overall though, $800 in AA vouchers!  Big score!  Although… 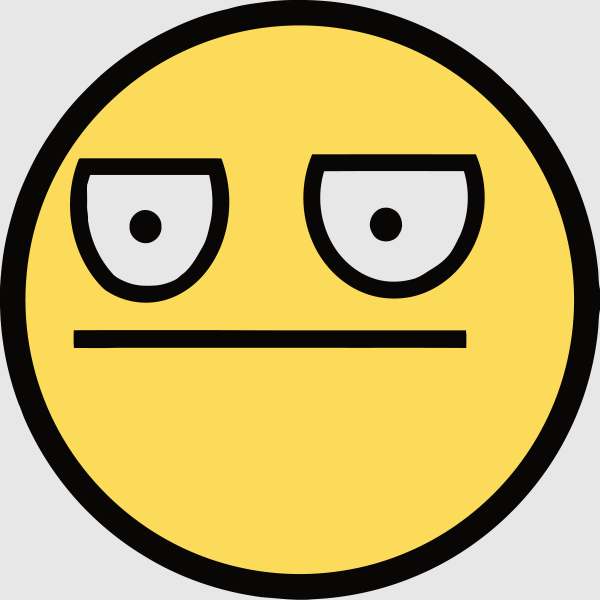 A few days later I was traveling ORD-CLT-RIC.  Due to weather my flight was delayed out of O’Hare, and I had to stay overnight in Richmond.  An airline won’t pay for the stay via weather related delays but this was a work trip so all was good for me.  I have a 7:39 am flight to catch the next day to make my meeting on time.

Uuuuunfortunately – I set my alarm correctly, although ignored it… should have put it on the desk in my hotel rather than right next to me.  I don’t recall when I set it for, but I certainly didn’t actually get up until later – needing to shower and shave, throw on work clothes, and get to my plane at the airport.  Luckily I stayed quite close to the airport; although I was really regretting my rental car vs. taxi decision now that I would have so little time to return it as well.  I think I started moving at 6:40 am.  So basically t-minus 59 minutes until I should be gone.  OH NOES!!!1

I managed to do a 95% job on the shaving, with a minimal amount of bleedy fun in my haste.  I only ignored one traffic law (well, aside from speeding) on my way to return my Chevy Malibu sideways into Hertz, and thankfully didn’t have to wait very long for a shuttle.  Once I was in…  I found I could not check in for my US Airways flights under AA (It was a mixed itinerary purchased under AA) and I also found they had not correctly even set me up for the flight this day, despite my call the prior night to make sure all was good.  Was really starting to get worried now!  Checked in with US Airways, who had to manually do a lot of work to my record.  Thankfully it was a Tuesday rather than a Monday so the TSA pre-check security was a breeze to go through, although my gate was still a bit away.  Which brings me to my most dreaded airport experience – running through the terminal to catch a flight in work clothes.  UGH nothing less comfortable than this!  It’s an awkward jog with your junk – for me a laptop backpack and my carry on roller.  The worst part however is when you stop.

I felt decent moving – and the gate felt forever away.  It seemed like I was going to barely make it – but that I would make it.  I wasn’t feeling too sweaty or hot and the occasional fan or AC blast as I went by vents had me feeling good about getting there and not being too gross – I got to my gate to see a bunch of people sitting around and thinking oh no!  My flight already left, these people are here for the next plane…  I went right up to the gate agent and she notified me that they had not begun boarding yet.  I breathed a sigh of relief – I guess this is better than running for a plane and not catching it, although now that I had stopped, my body went into time to cool down mode – or time to sweat mode.

I dropped my stuff on one of the chairs and paced around trying to air out my shirt and keep cool – noting our departure time had not changed on the boards yet our plane wasn’t even actually there yet.  This is a little better than getting on the plane and having to sit still next to your neighbors while trying to cool down, thankfully I something I had not experienced in over a year.  I have done short quick jaunts in the past year, although they were to gates literally right after security at MKE – so no heat was built up.  Hopefully this marks the last jog I do for a while, to me there’s nothing more uncomfortable than having to run to catch a flight in work clothes, then take a seat next to your neighbors while trying to cool off.  Not fun!