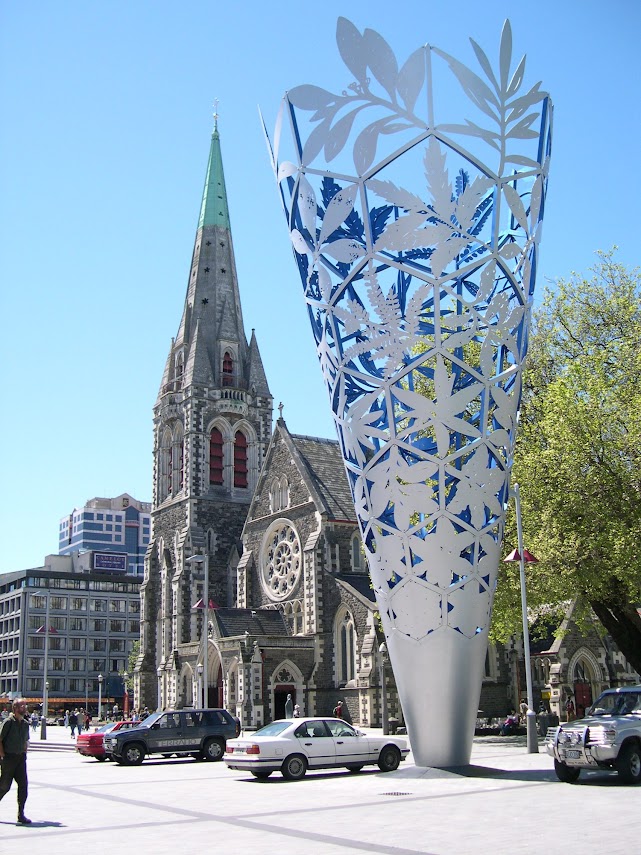 Another Throwback Thursday to an old trip report – I was in Christchurch for work visiting Caterpillar dealerships.  We had previously been places like Little Rock, AR and Boise, ID and it was quite a nice experiencing getting to bounce out of the country and visit some international dealerships.  I was there with my coworker Seema who made me eat places that had $10 turkey sandwiches with one slice of turkey, which I balanced out by dragging her to the first Burger King she had been to in a decade.  She was pretty confused there so I just stepped in and chose a delicious chicken whopper for her. 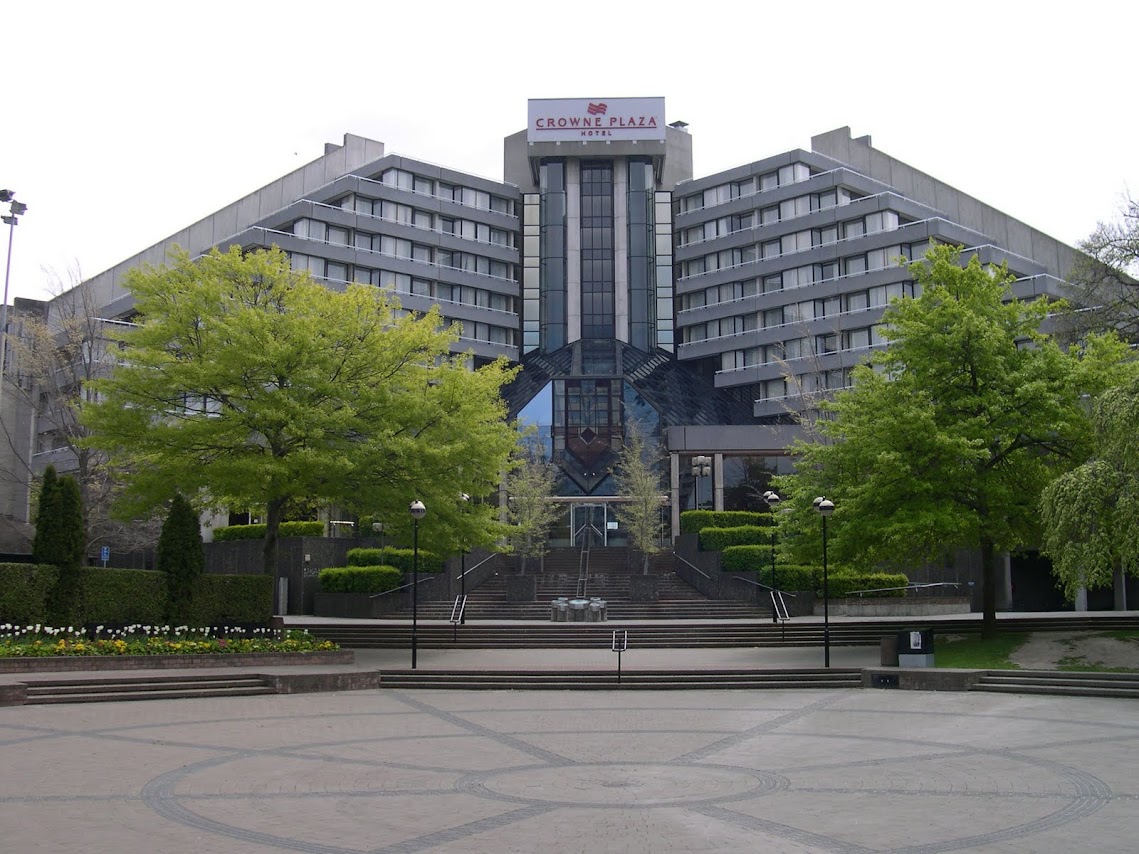 Our hotel had a really nice park outside which we’d walk through to go find places to eat and poke around town. 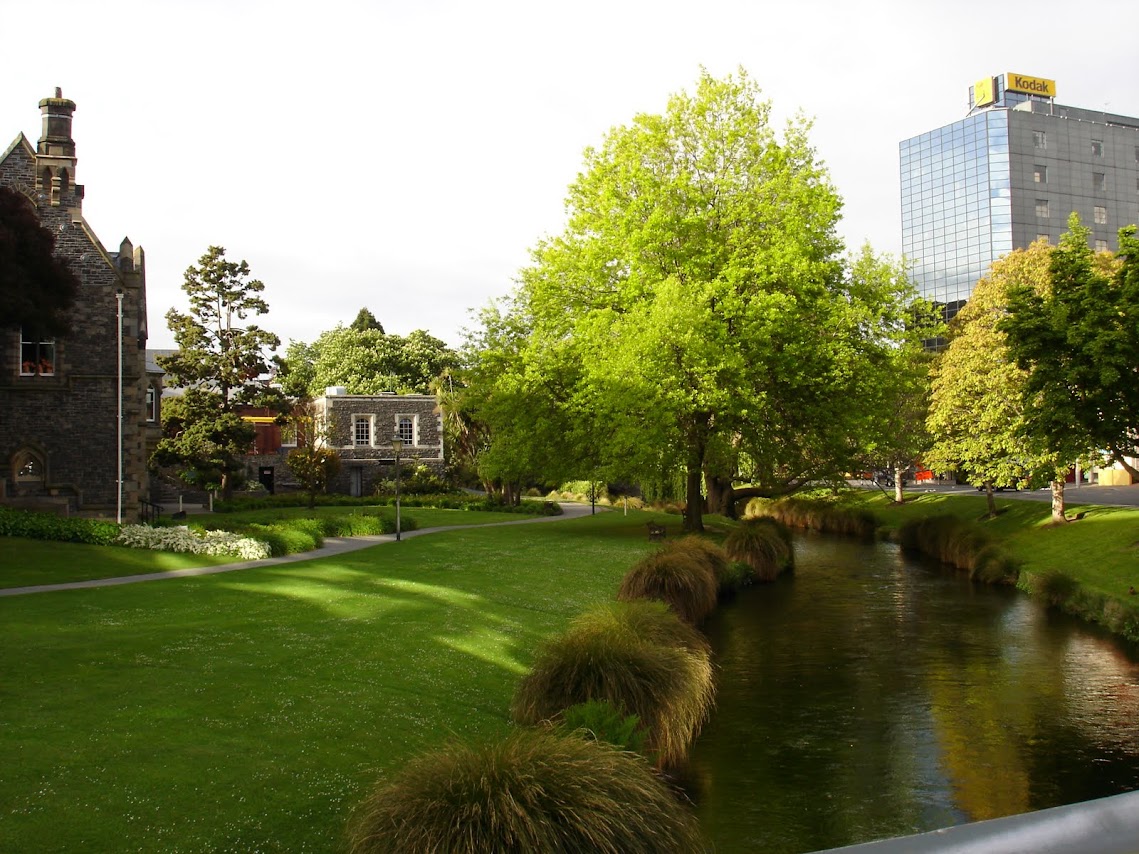 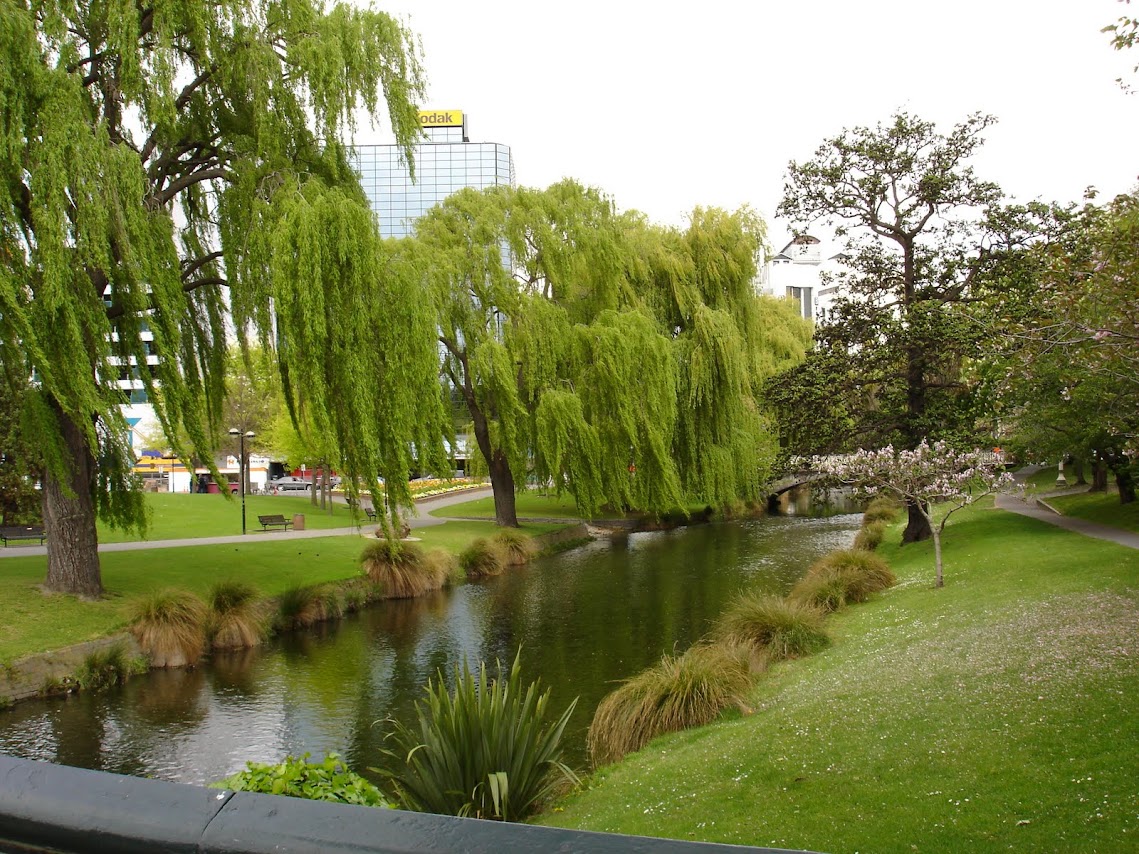 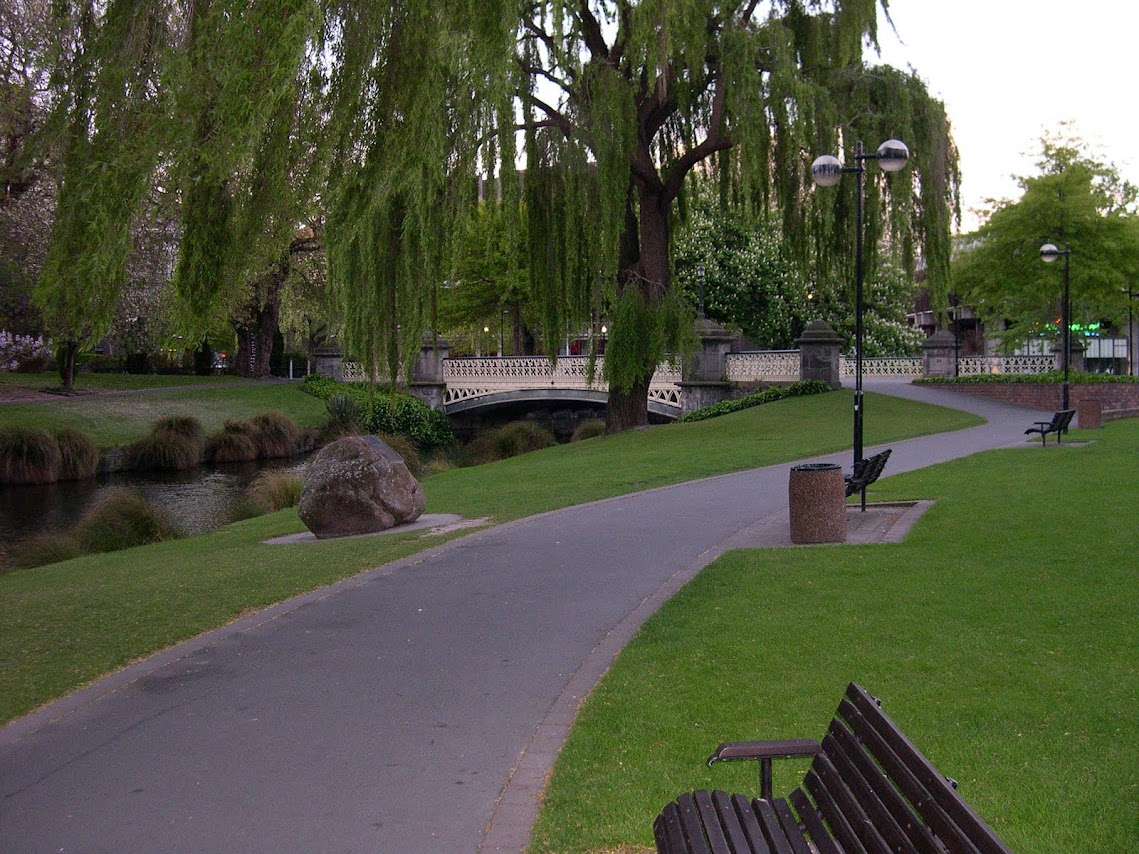 I’m pretty sure Seema gushing over yellow machinery was just for small talk at lunch, but she did a good job as it convinced our handler that it would be a good idea to allow us to operate heavy machinery in their sandbox area.  I’m sure this was totally well within corporate policy.  Skid Steer Seema: 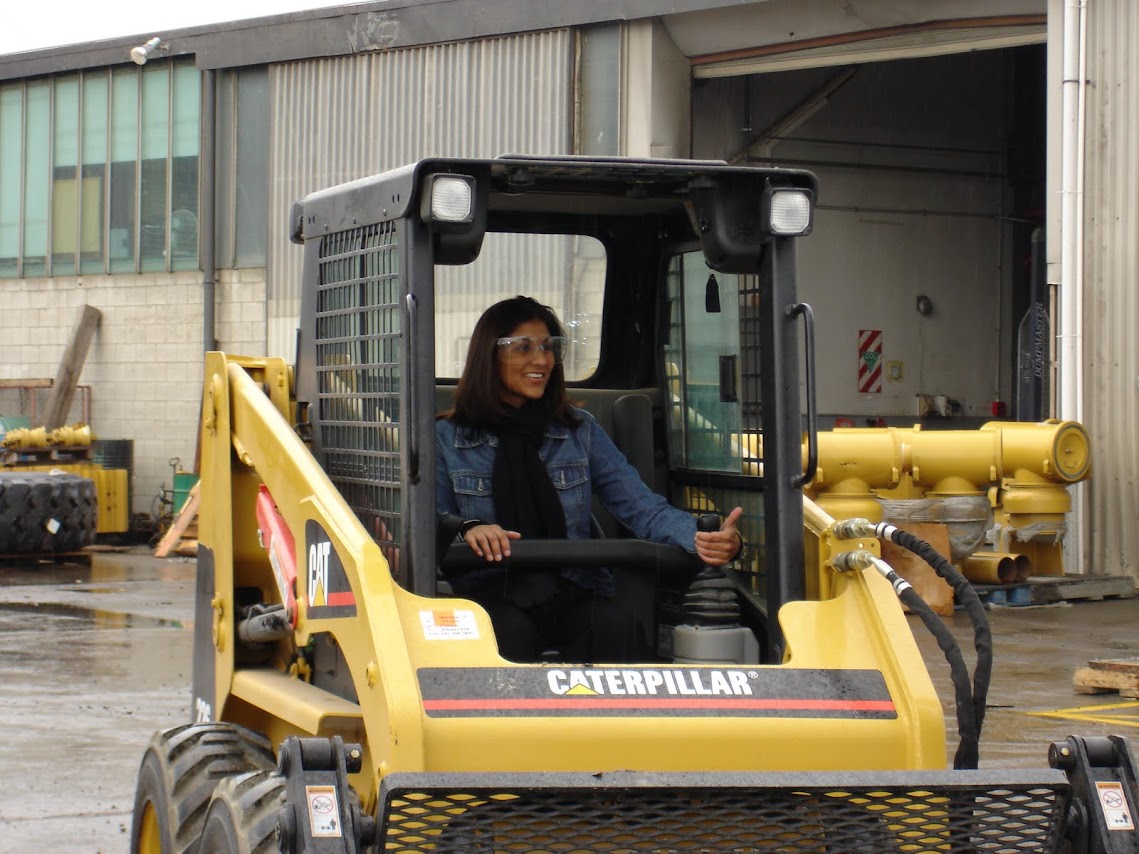 The excavator was more fun.  Seema dug a hole and I filled it in.  Seema action shot: 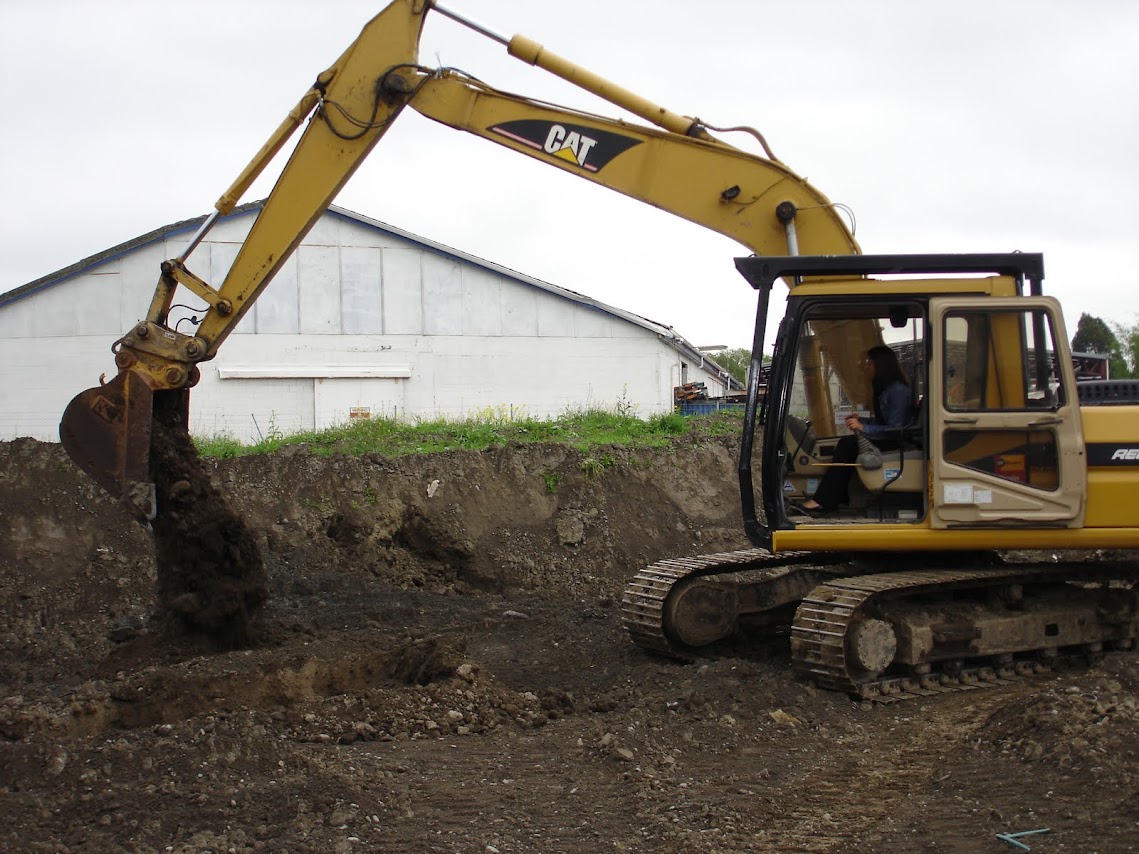 Me with some dirt: 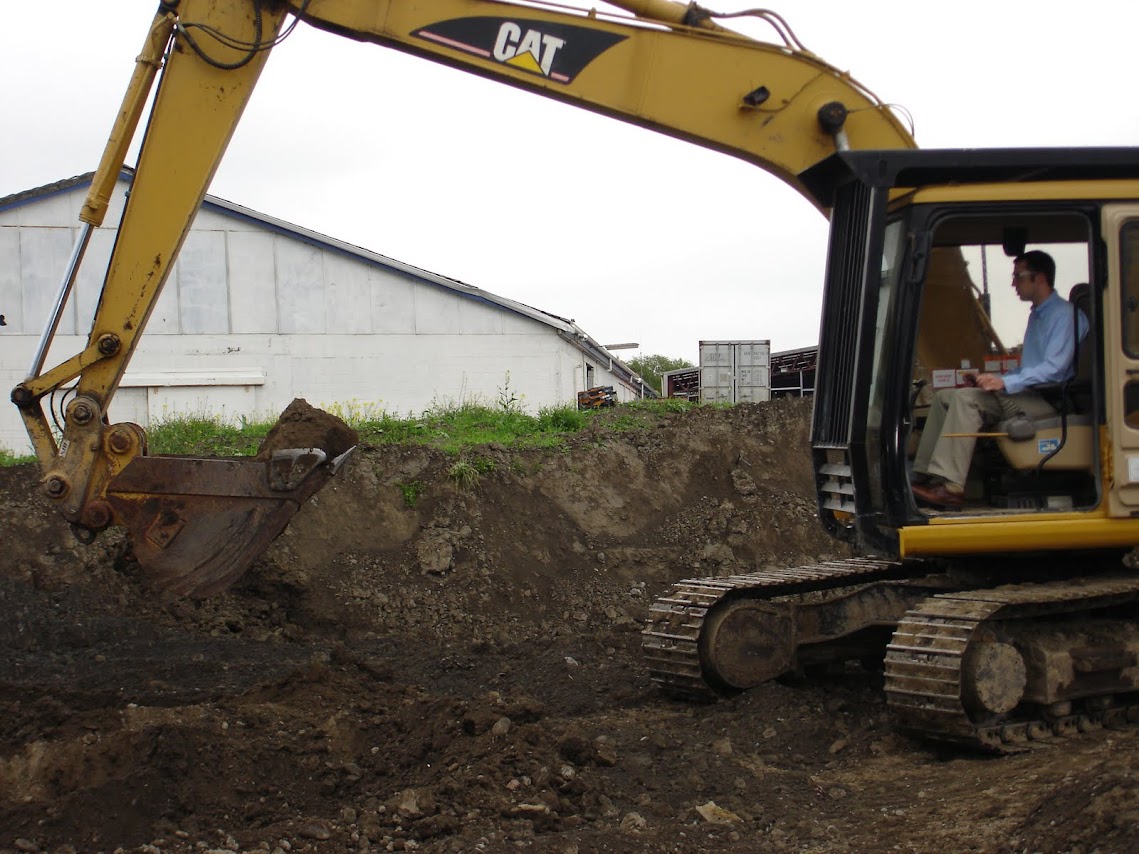 Some video to capture this excitement.

Apparently you can now pay a bunch of money and do this for a lot longer in Vegas.  Some more pics within walking distance around town and a nice garden we stumbled upon… 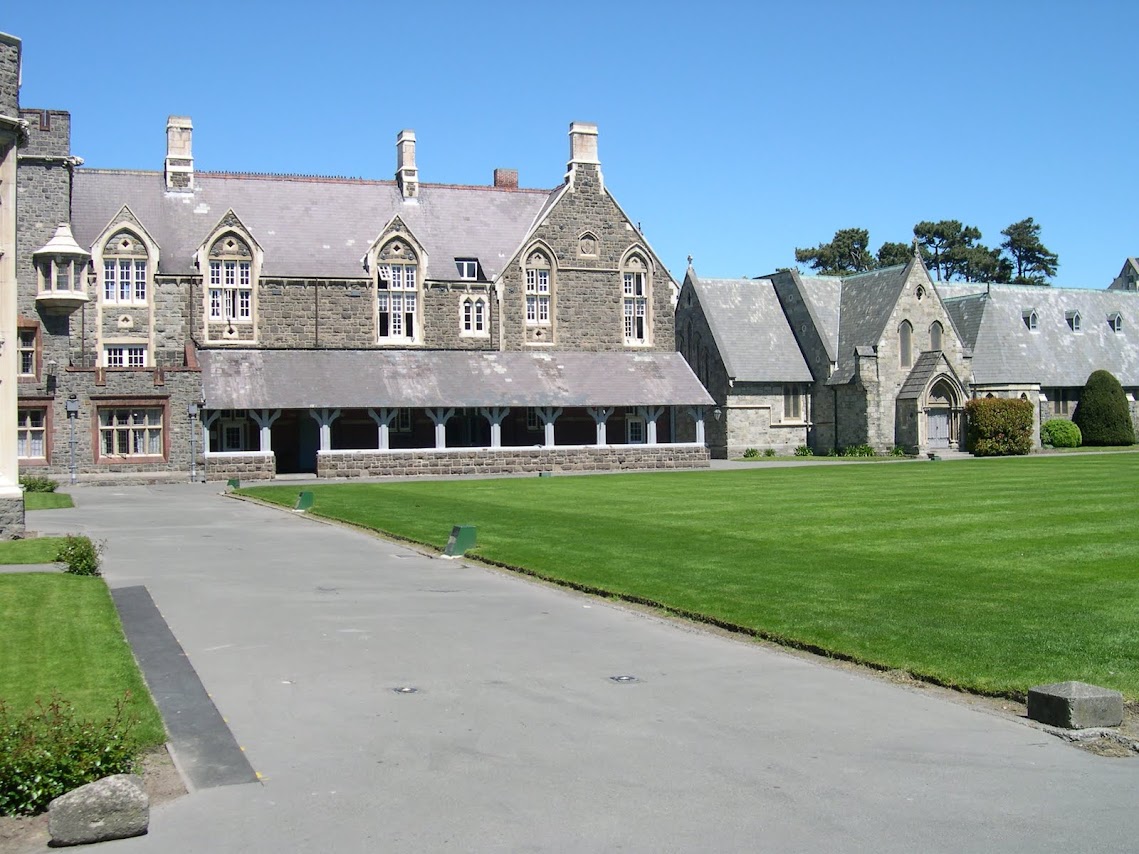 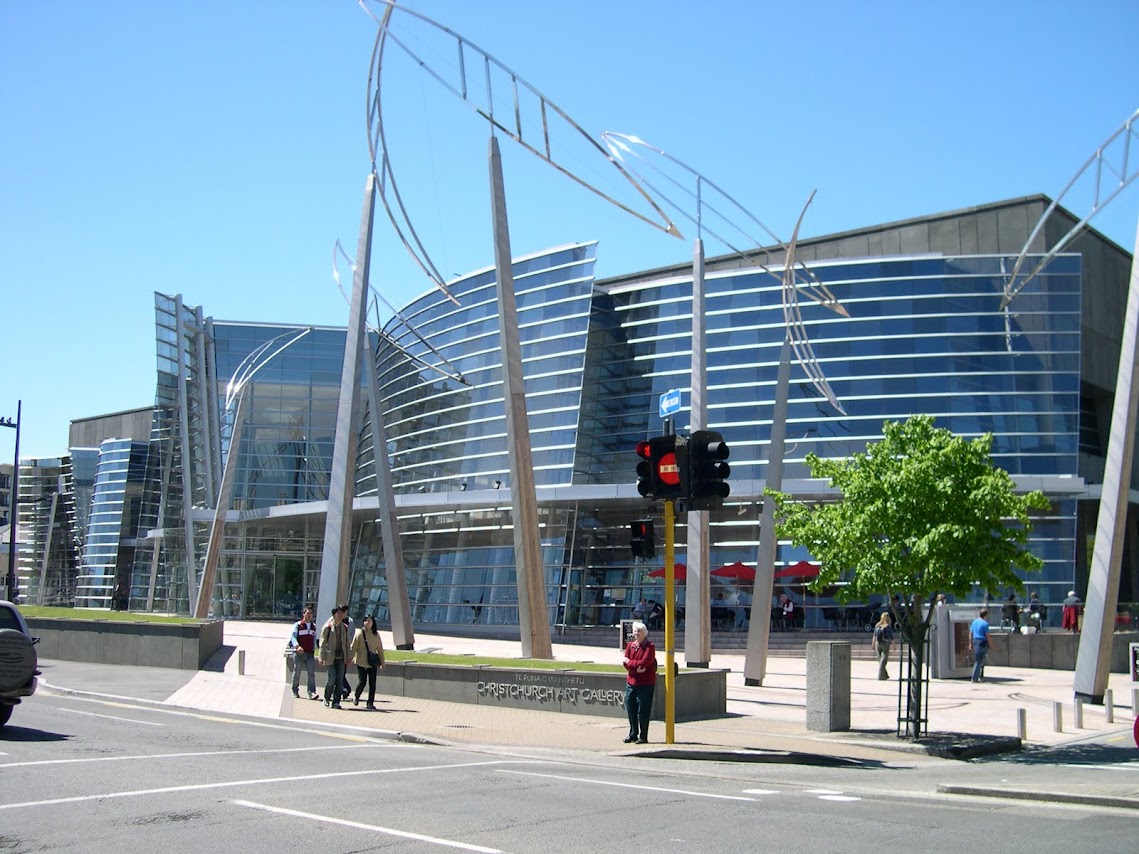 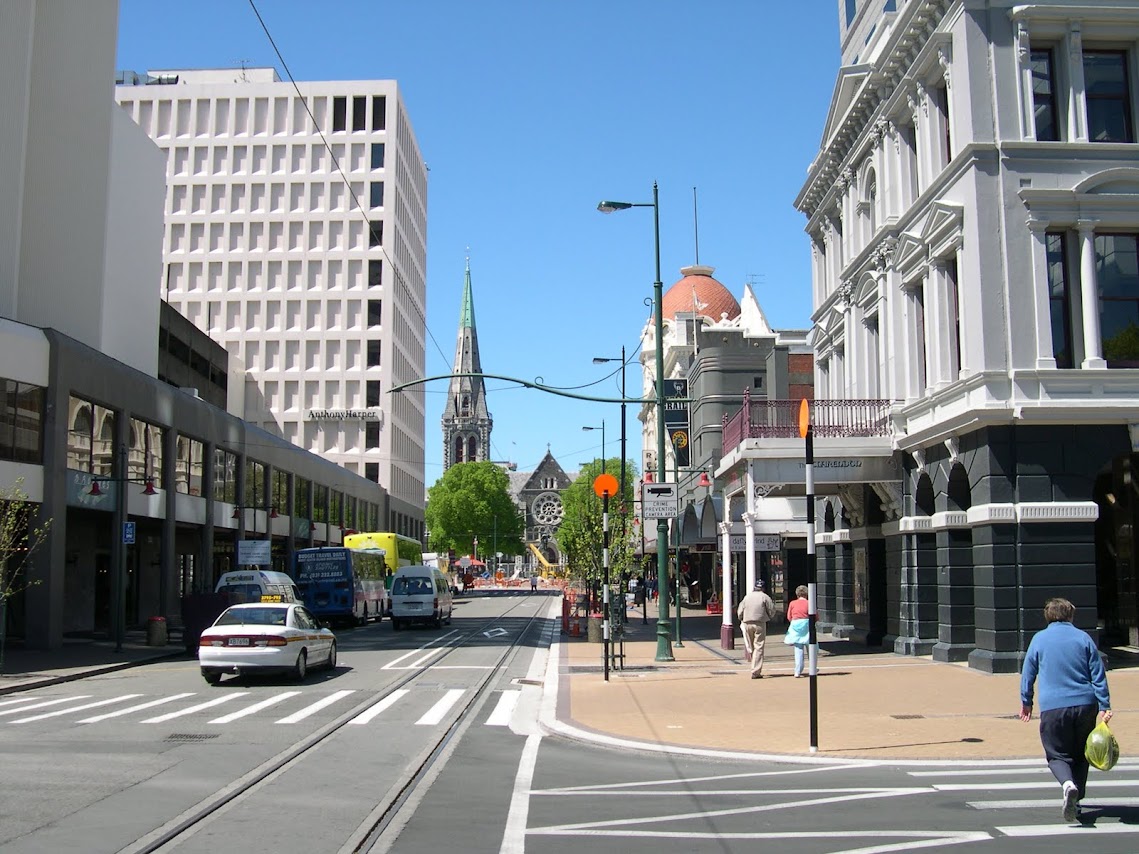 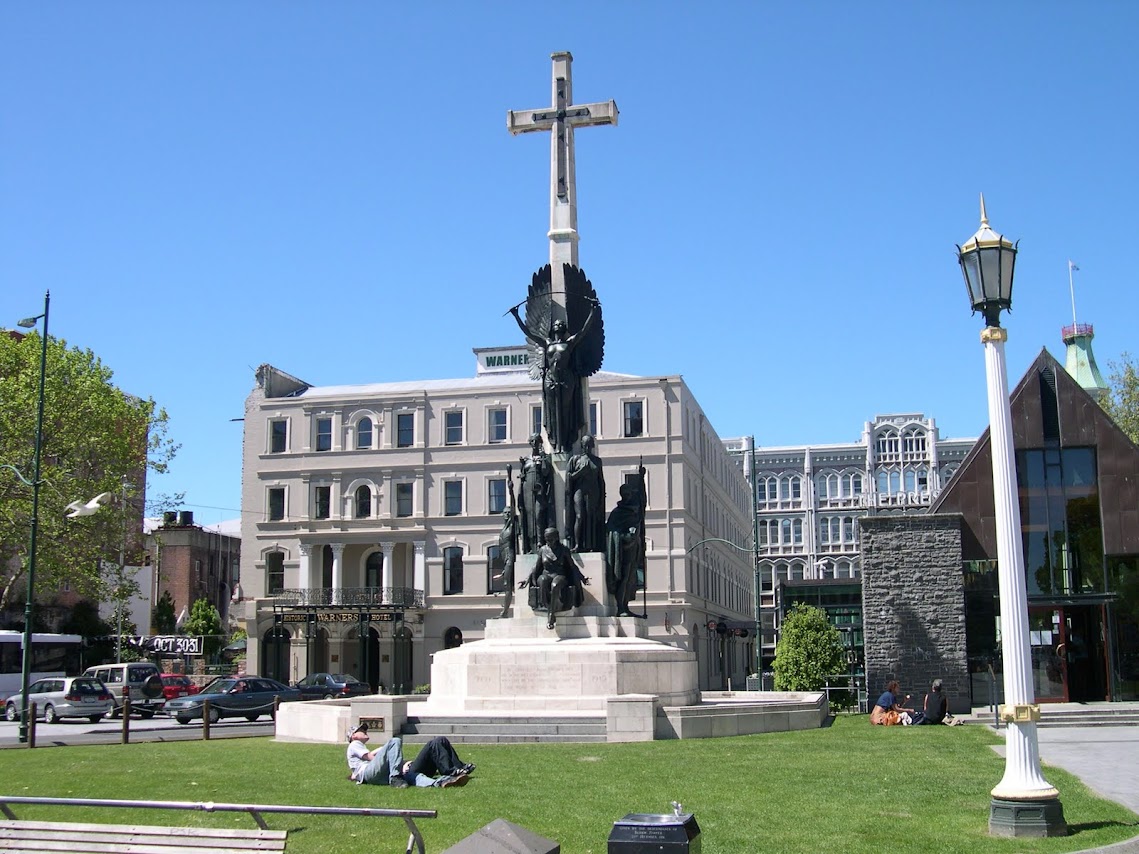 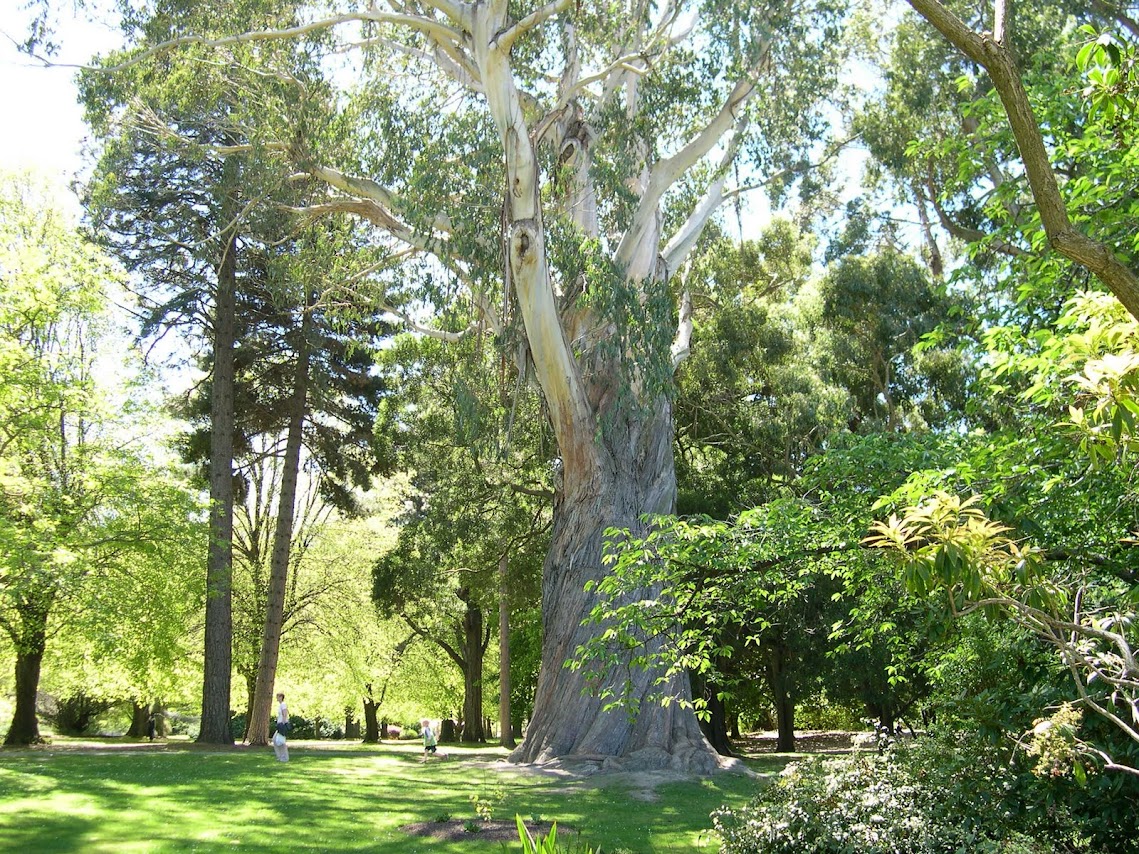 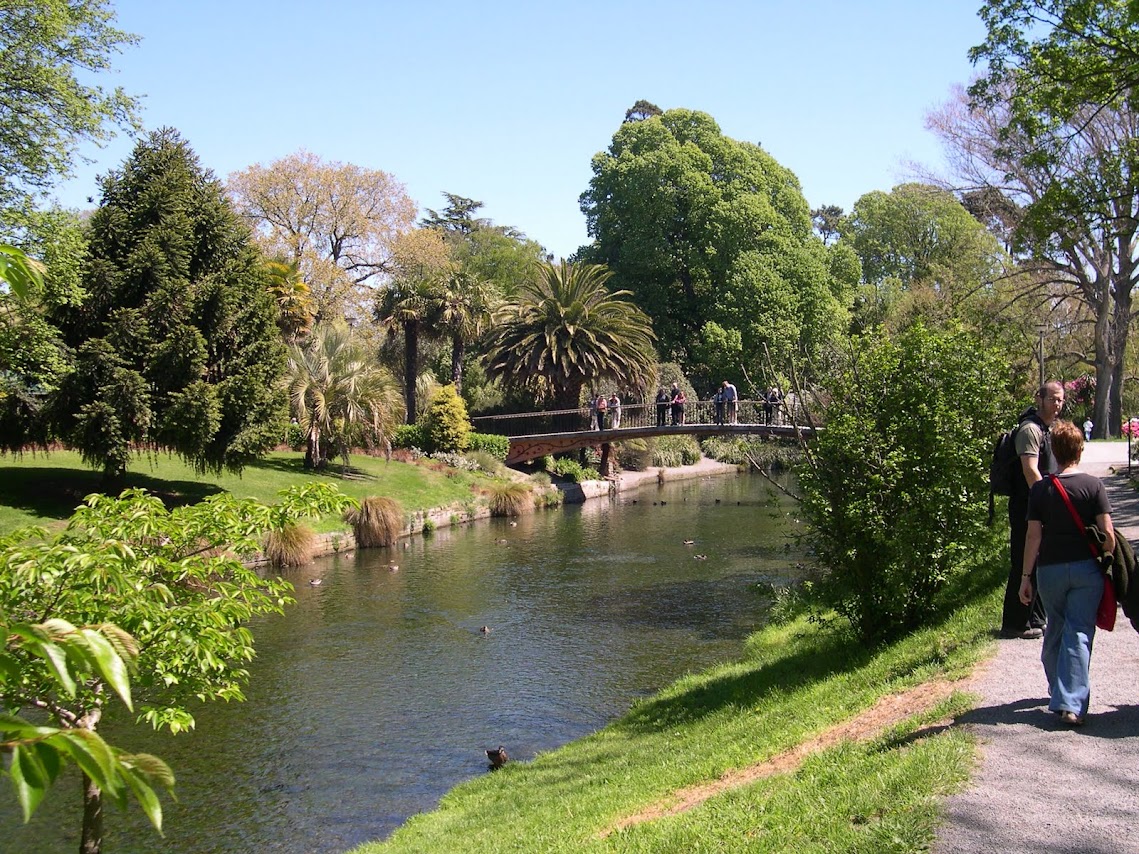 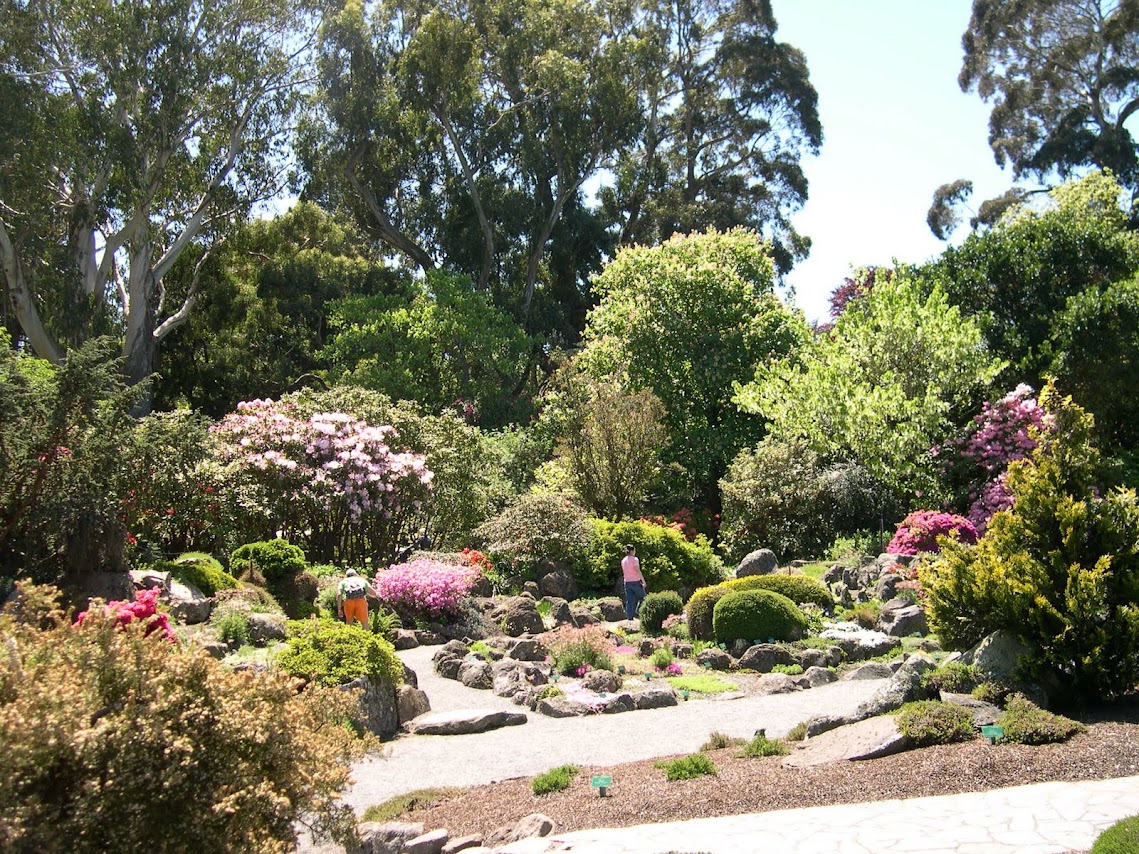 We also drove into the countryside which was nice and hilly and would have been a lot more fun with a real car instead of a driving appliance aka whatever cruddy rental card we had back then.  Some sheep and Lord of the Rings scenery: 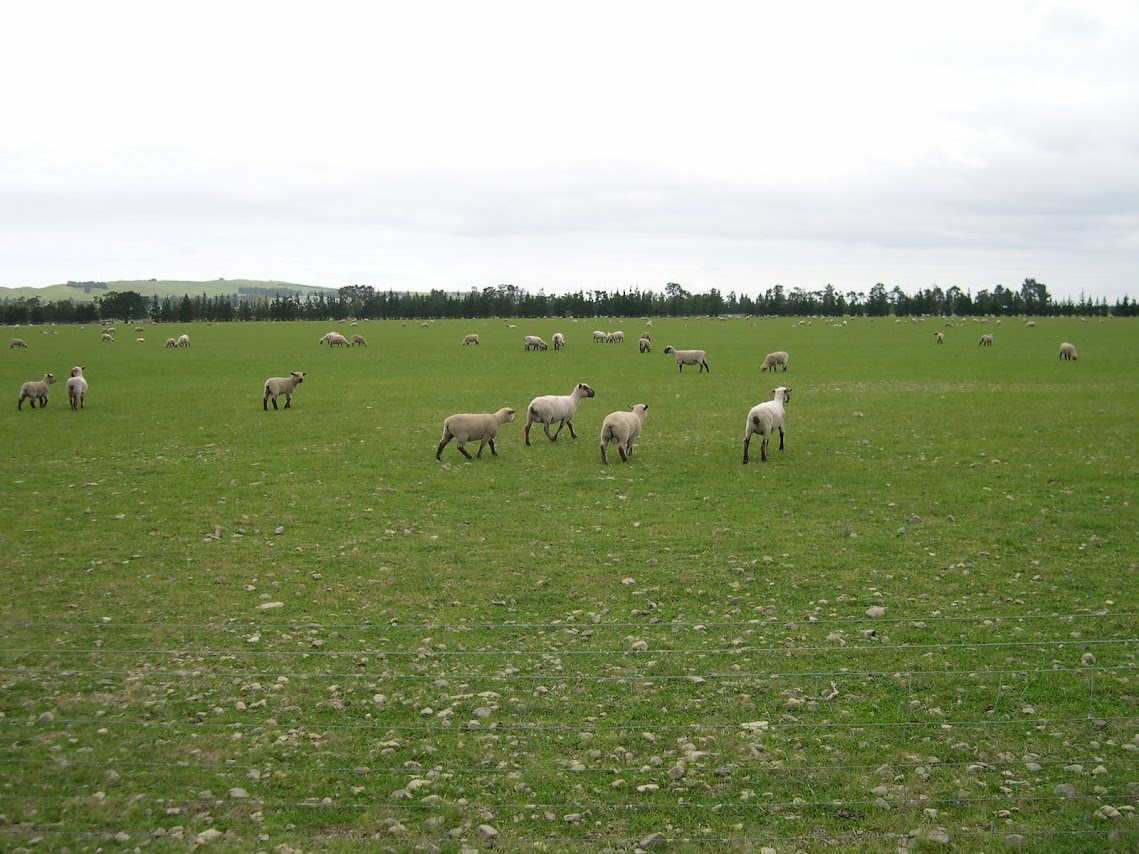 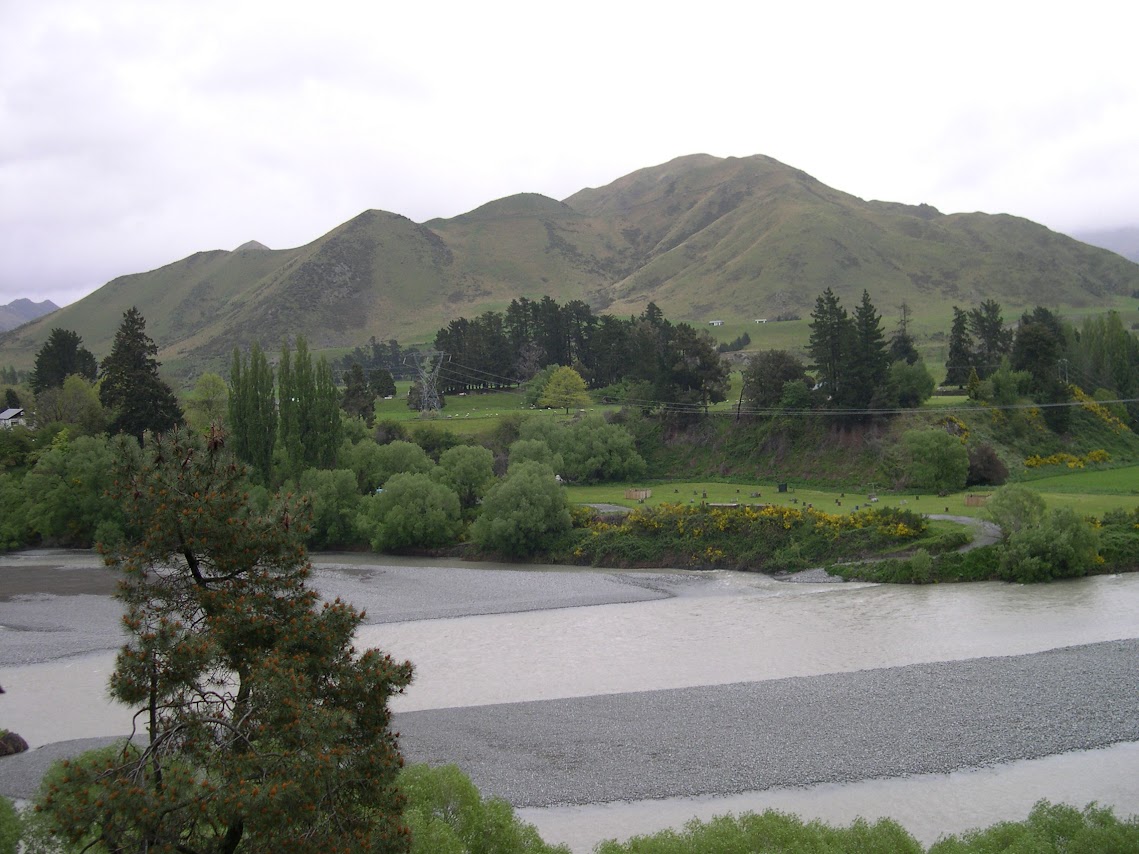 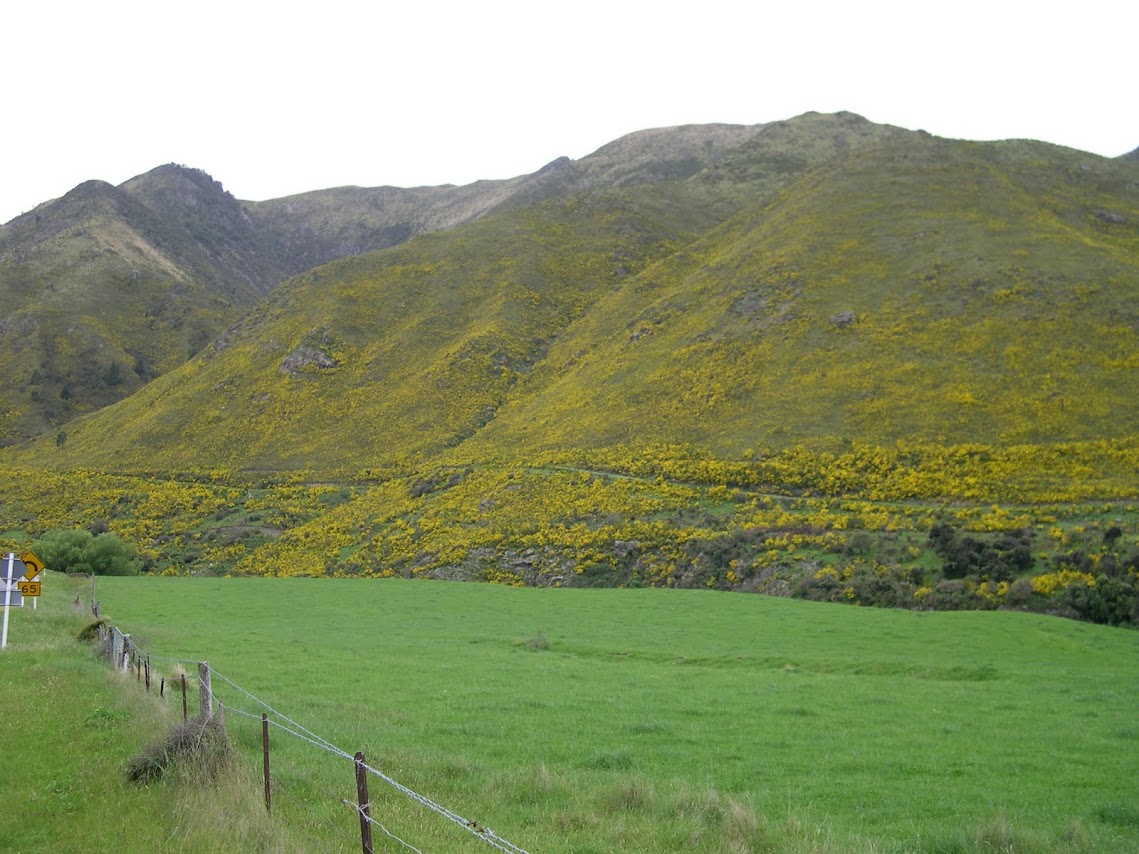 Seema bungee jumped off this. 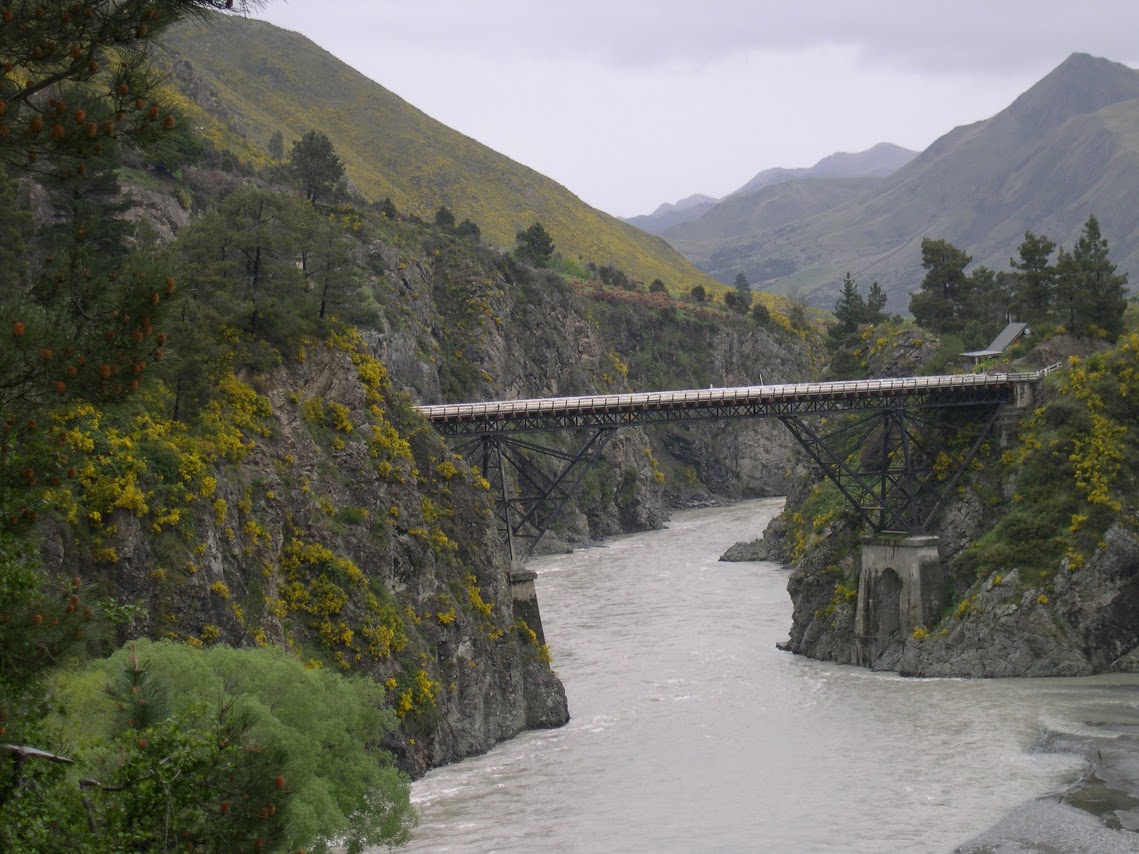 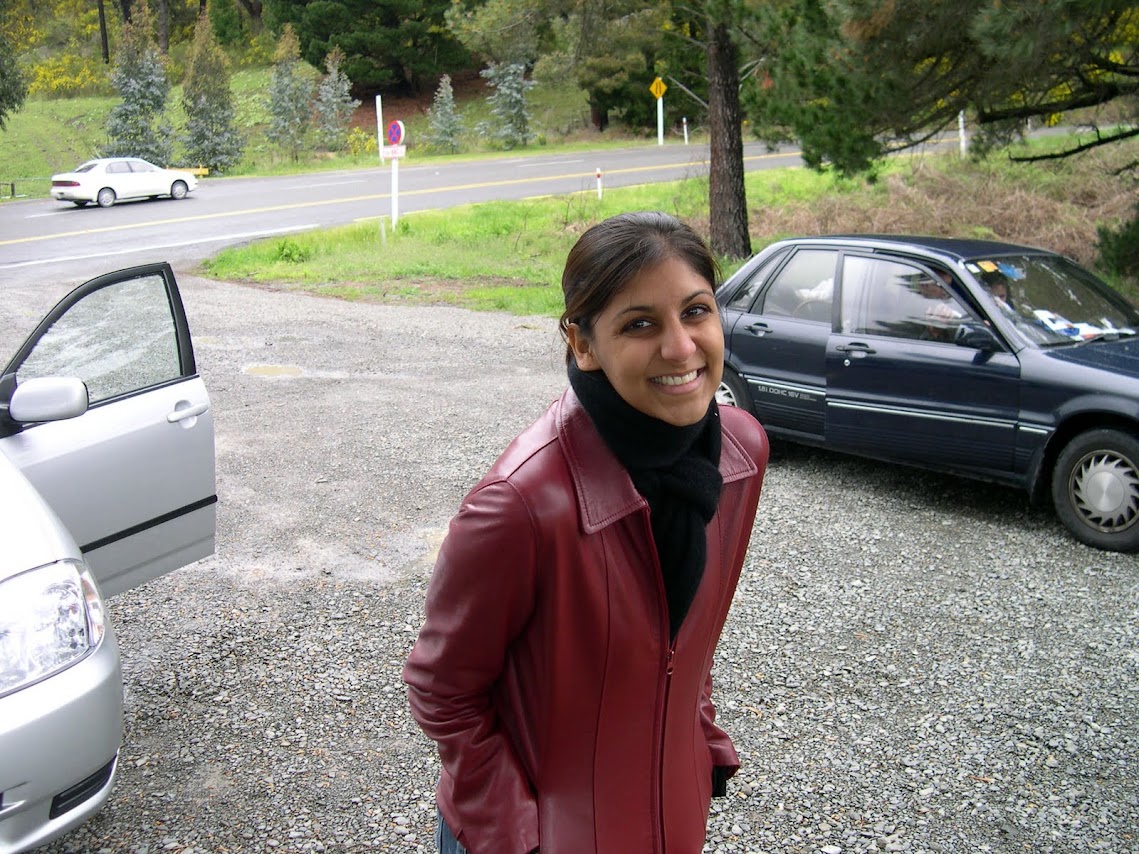 I didn’t join her since I get my kicks by doing things that I like to call Not Falling.  Next we visited this place called Cookie Time which had set the world’s record for making the largest cookie.  Alas no pictures of this New Zealand technology as it was a state secret.  We stumbled on a little zoo to visit. 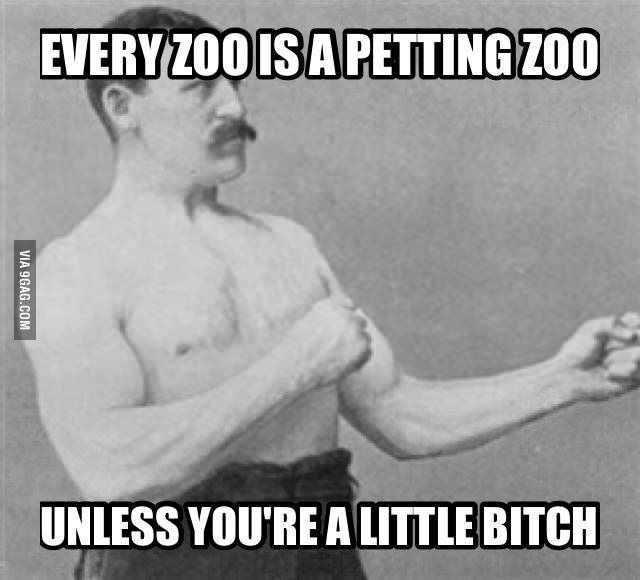 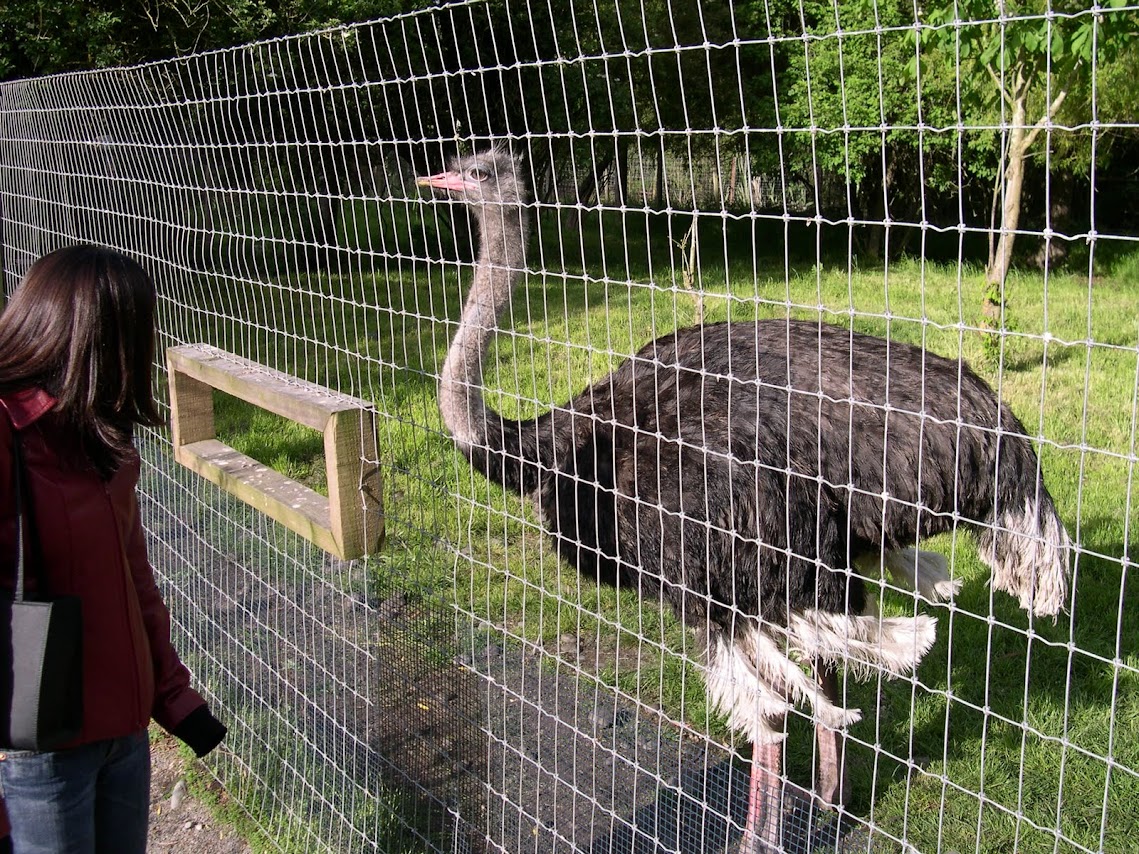 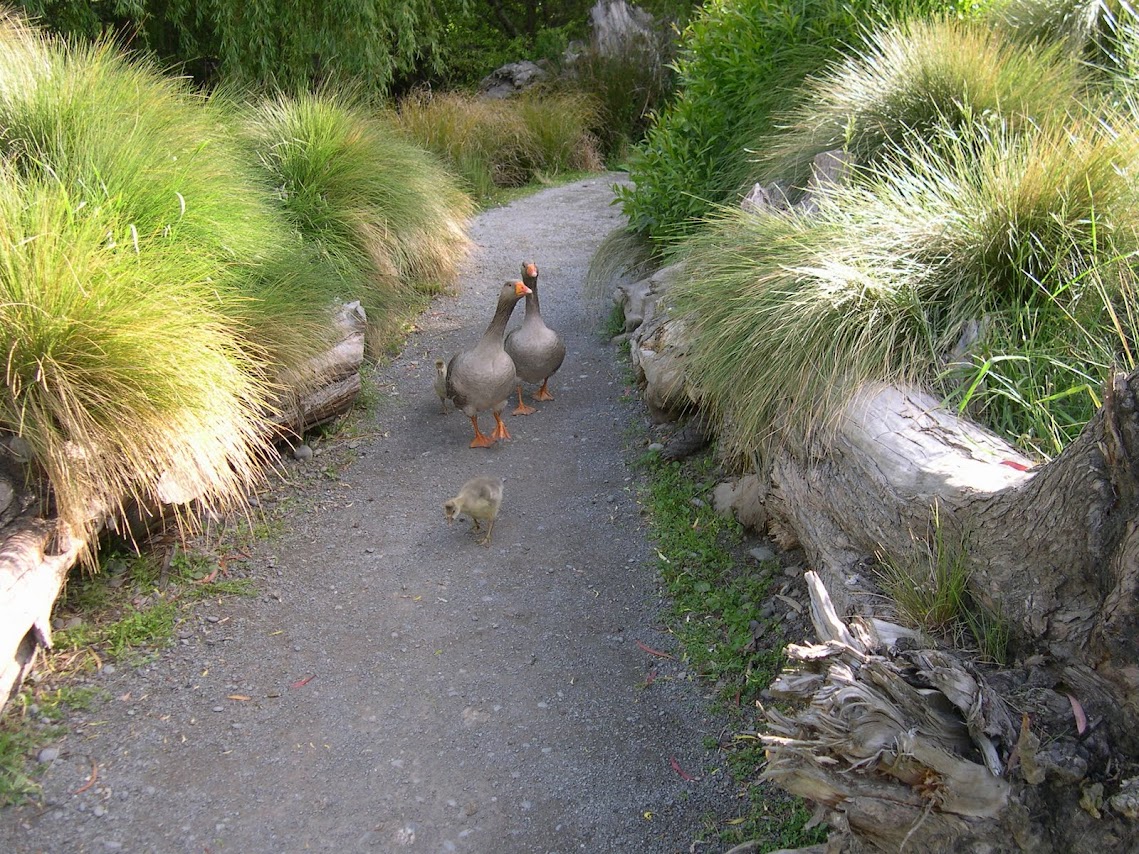 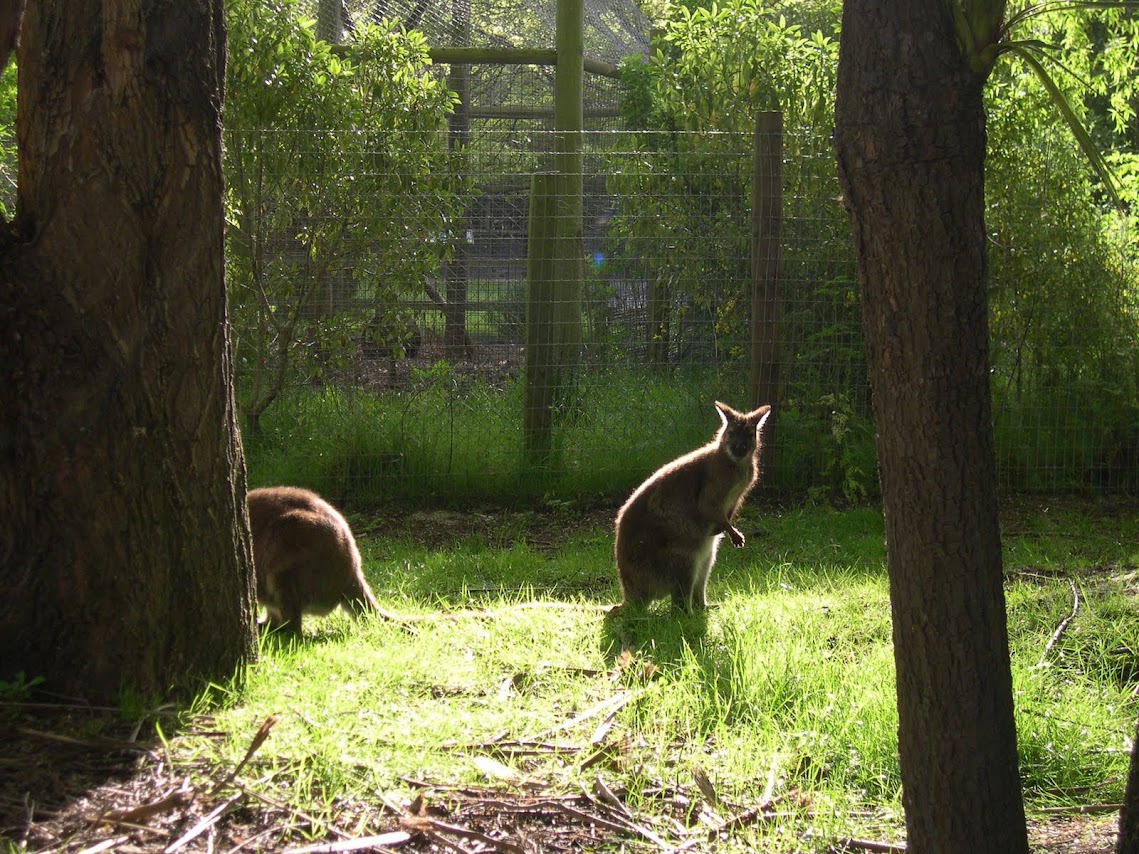 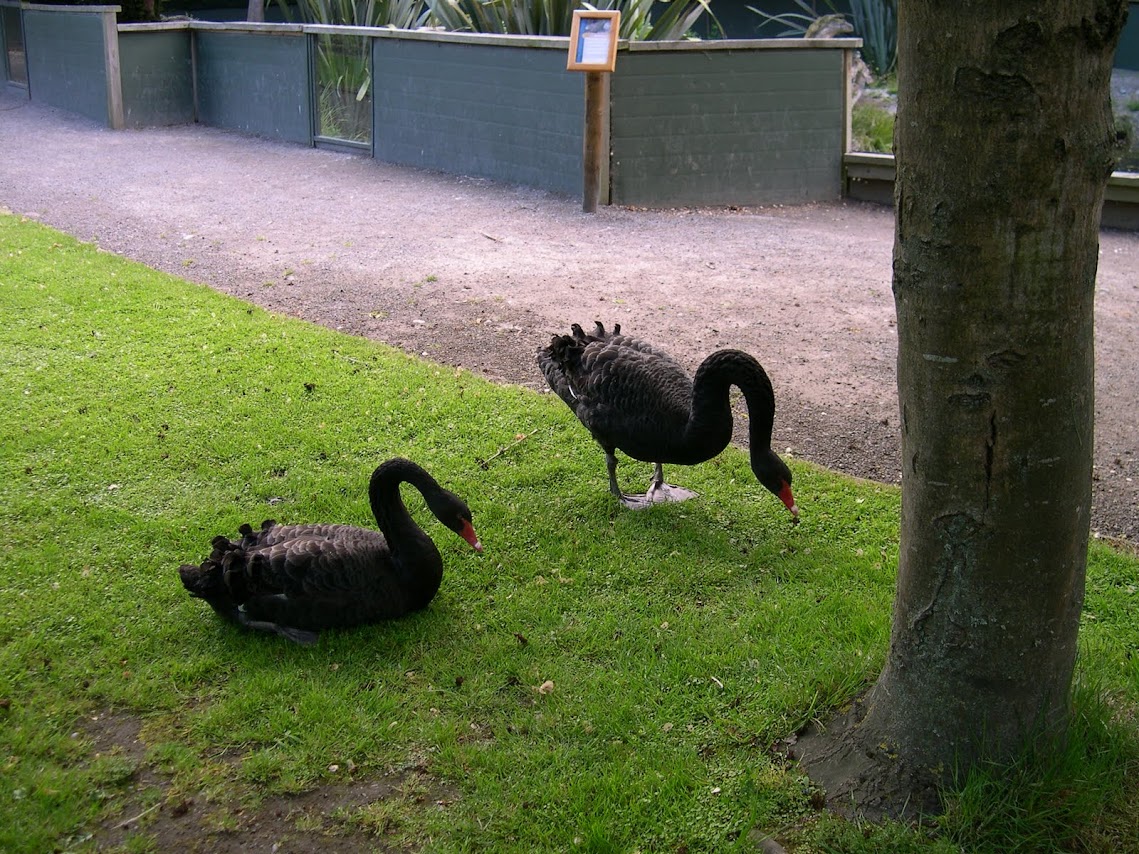 He’s trying to impress the lady. 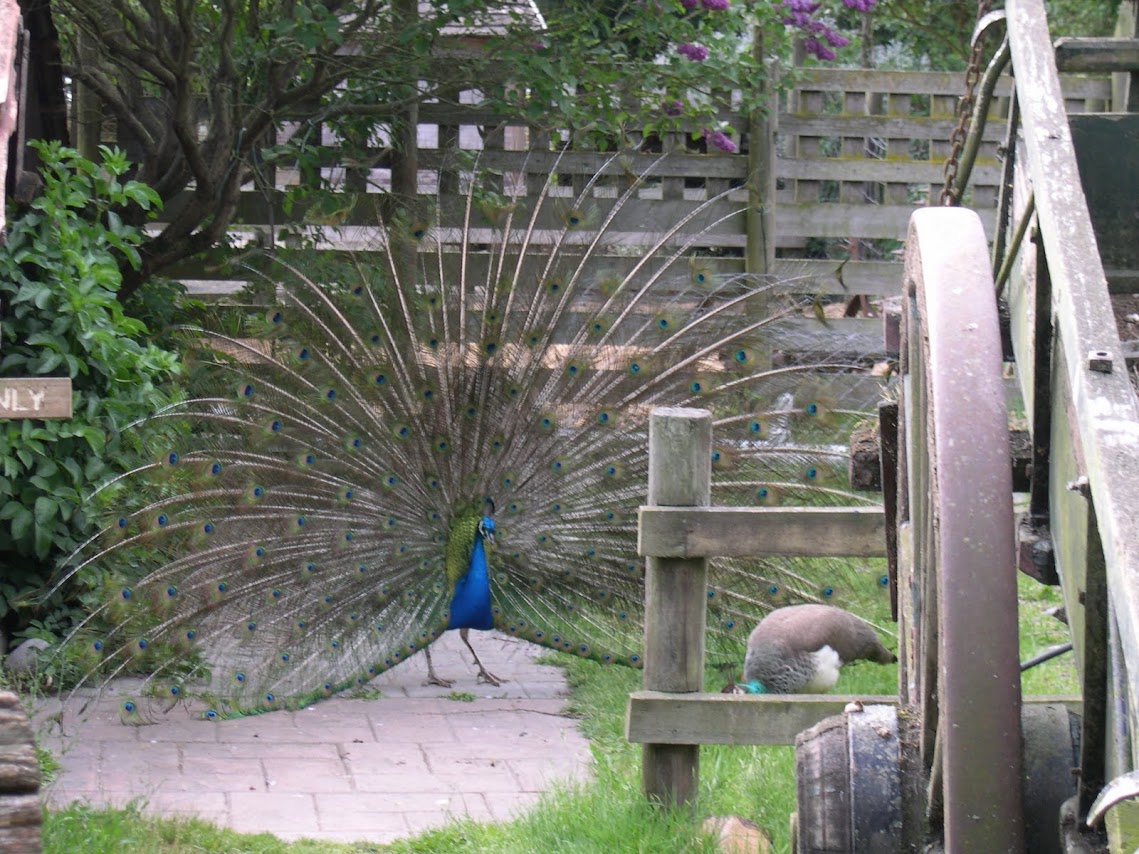 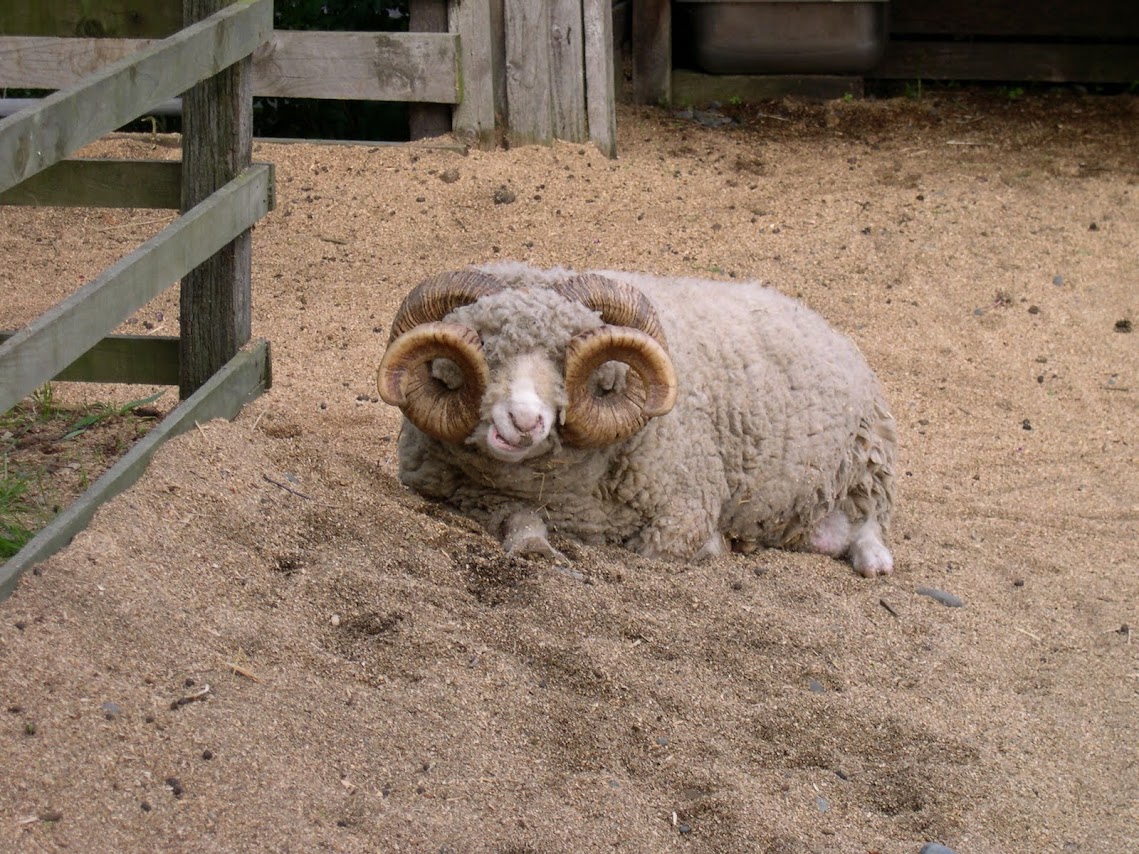 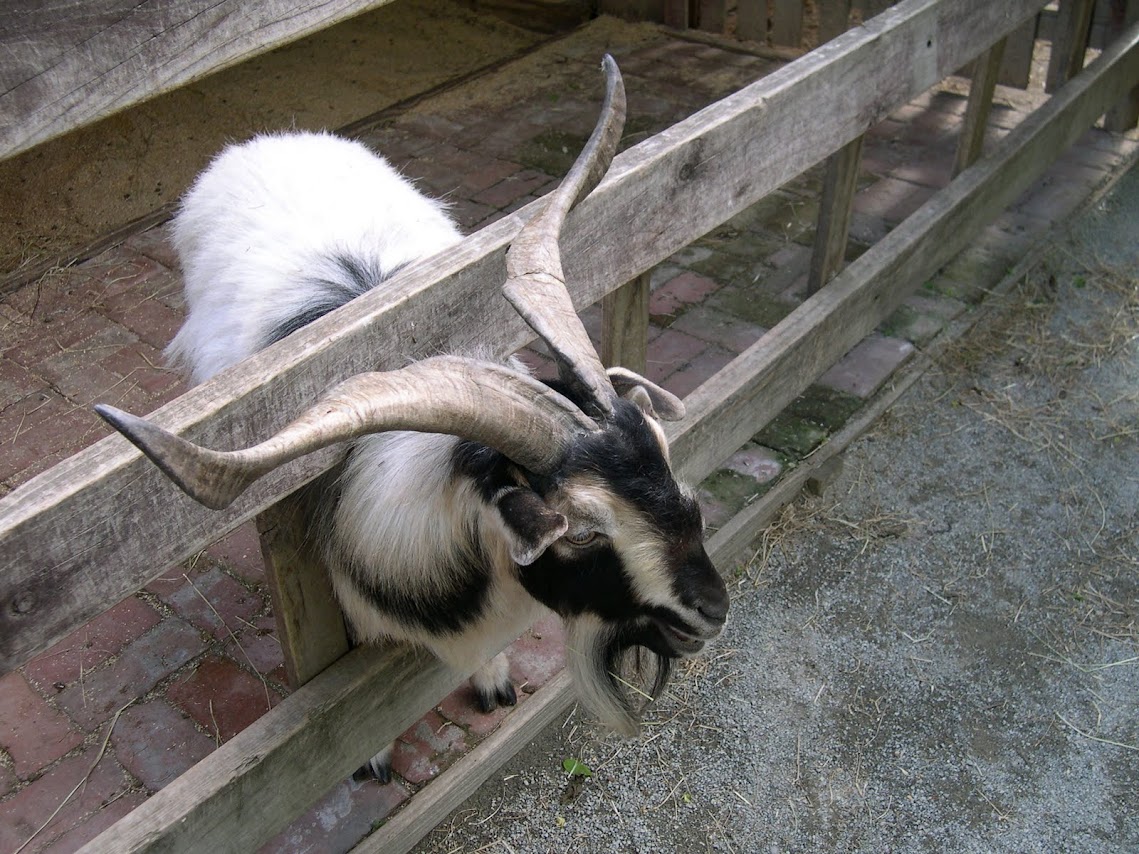 The Kiwi is nocturnal, best I could capture of that sneaky little bastard. 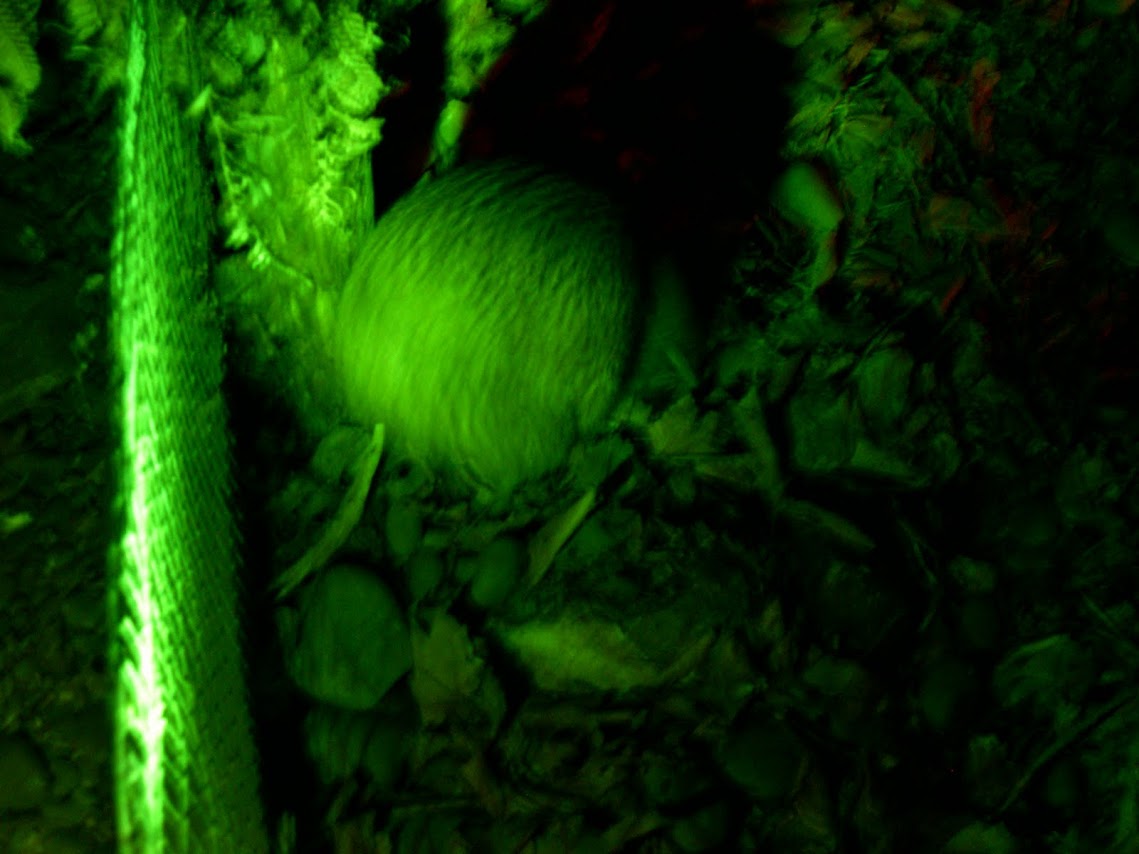