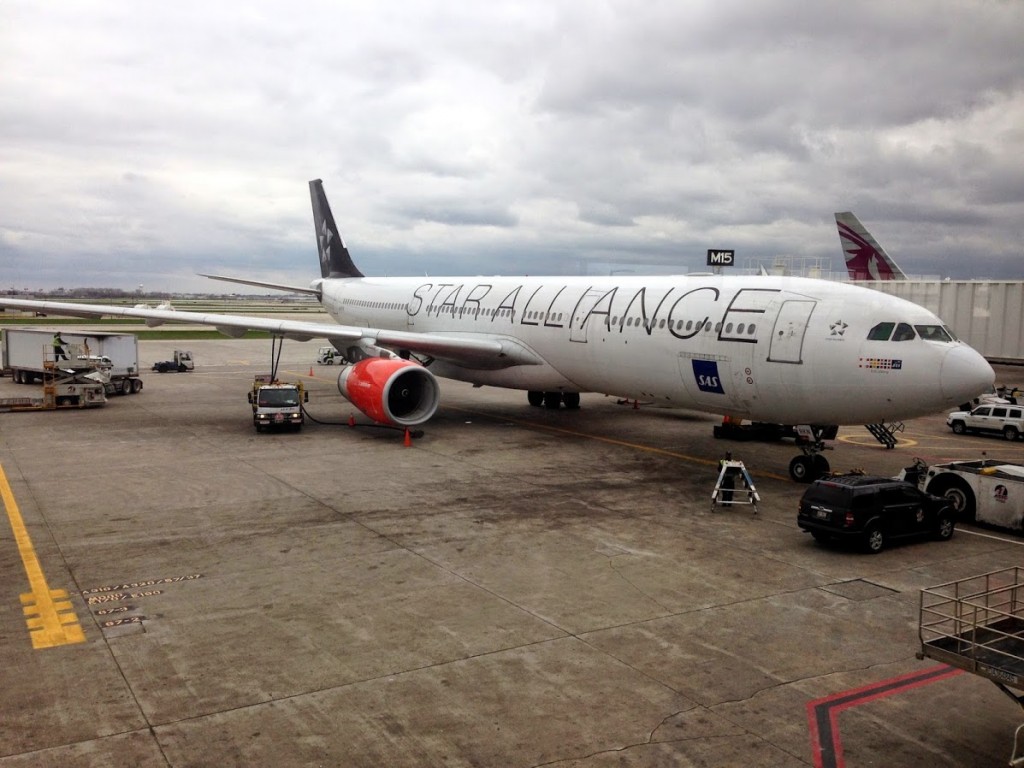 I’ll make this brief as I usually don’t find these too fascinating.  My taxi (mommy) dropped me off at Terminal 5 at O’Hare, for international airlines.  I’m flying on a United Star Alliance ticket split between SAS Scandinavian Airlines and Turkish Airlines.  I went to the SAS lounge but it wasn’t very interesting, I wasn’t smothered by models or anything. 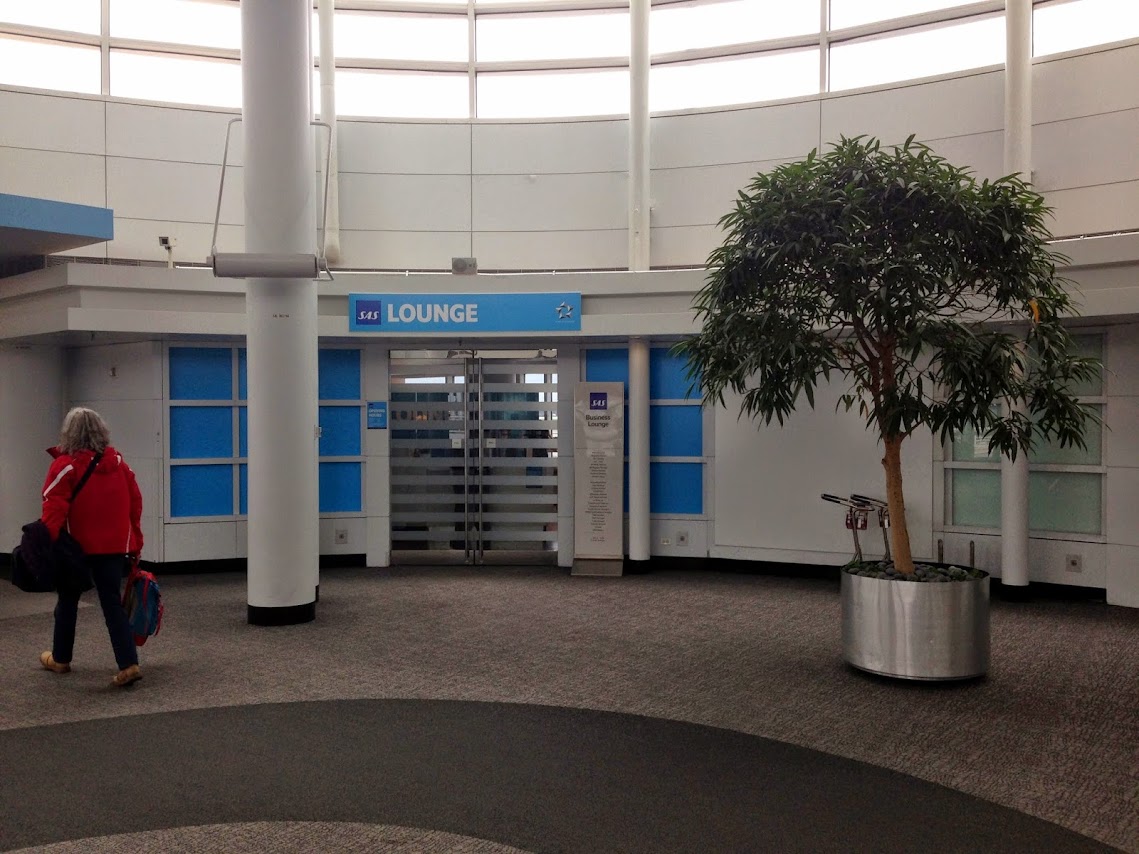 The bird felt a little dated.  There was a single premium cabin as a Business/First kind of thing.  Screen was not super and it was in the x2 combination by the window, which means my buddy to the right has to step over me when the seat is in the bed position.  I was that guy stepping all around my neighbor on my more recent United flights coming back from SE Asia.  My other flights have all been on the latest modern lie-flat seats – I think this is an older style where it had some angle and was not nearly as flat, although seemed to be better than some I’ve seen in pictures… whatever it was it was still good for me at 6’2″ and for a little napping.  6’2″ was nothing while boarding, by the way…  just in the crowd huddling to get on I counted 8 people taller than me.  I can’t recall ever being anywhere that happened before.  I generally don’t sleep too much on these as I’ll use the time to catch up on movies and stuff my face.  Then I’ll power through until it’s night time at wherever I’m landing (7:30am this time) to go to bed/collapse at night. 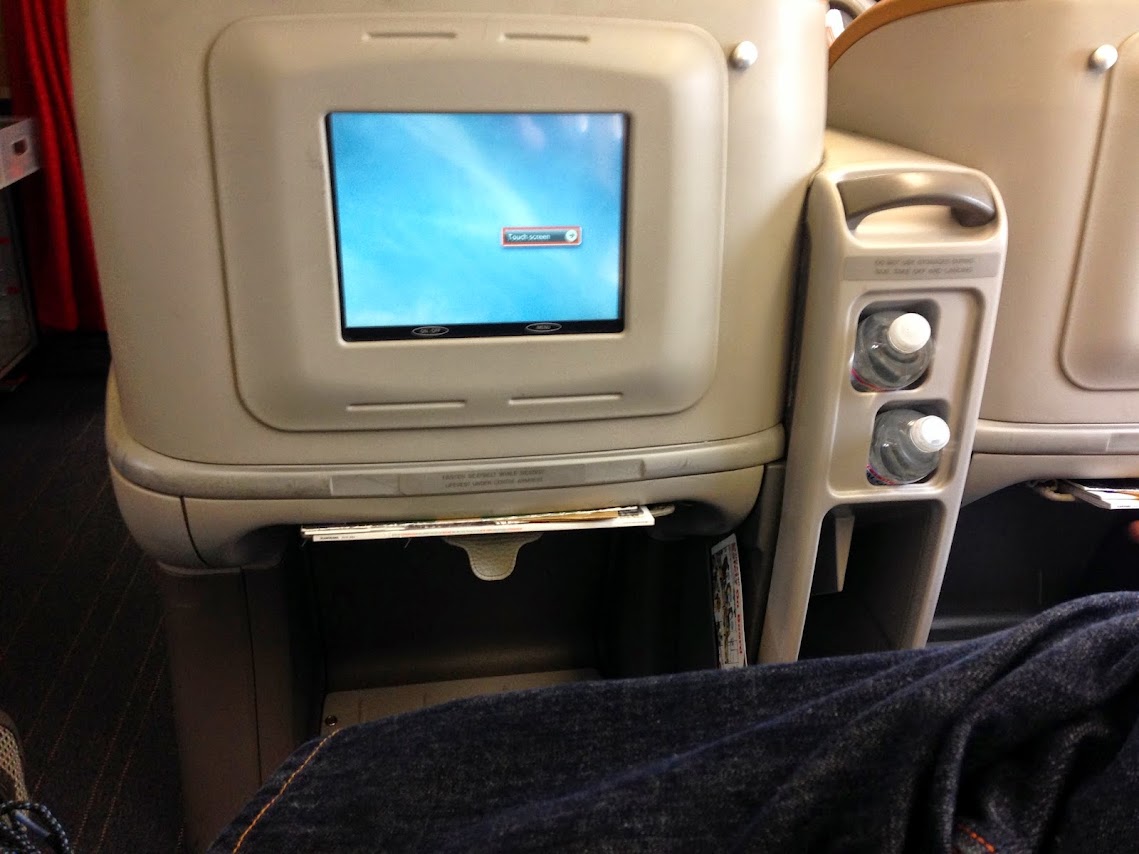 Pictured: not my computer

I saw about 1/3 of The Monuments Men, so I’ll have to try and catch the rest of it on some subsequent flights.

The in-flight noms menu consisted of: 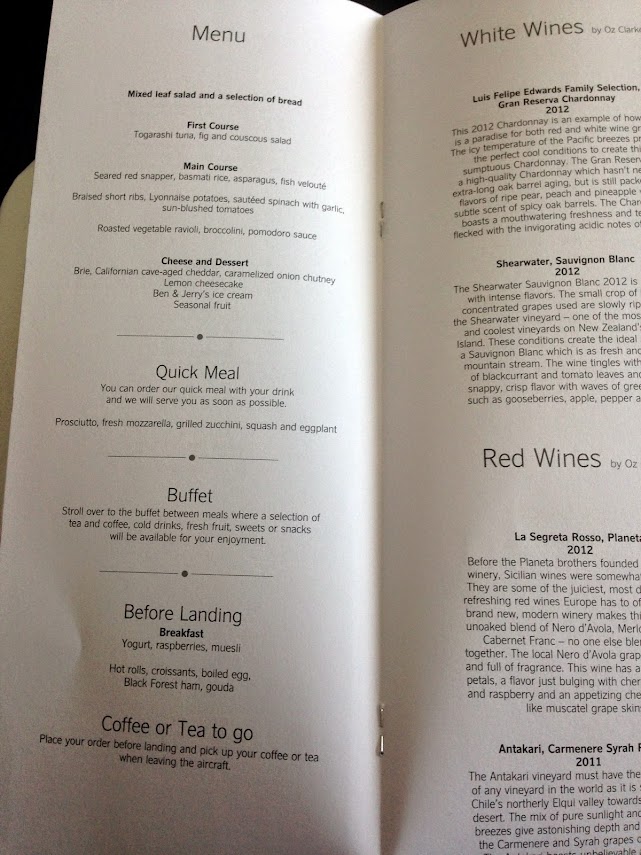 I don’t really drink wine too often because I don’t know what’s going on and I’m cheap, but on planes I just say give me some of this red and give me some of that red too.  I pretend it’s healthy and this means I can continue to eat garbage for like 30 days after that.  I had the short ribs, they were pretty good.  Although not the prettiest picture I’ve ever taken here…  The dessert was all of the things listed, although I managed to convince myself that on top of this I didn’t need to pound down a pail of ice cream. 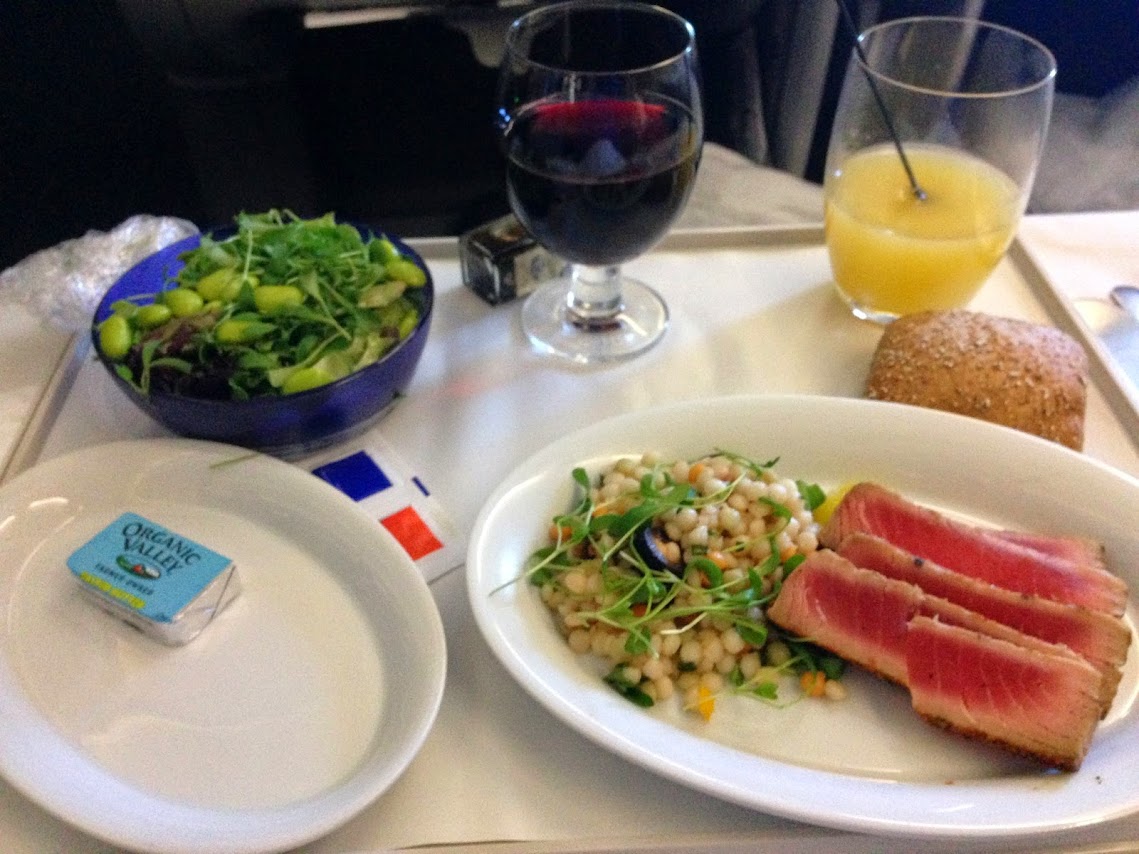 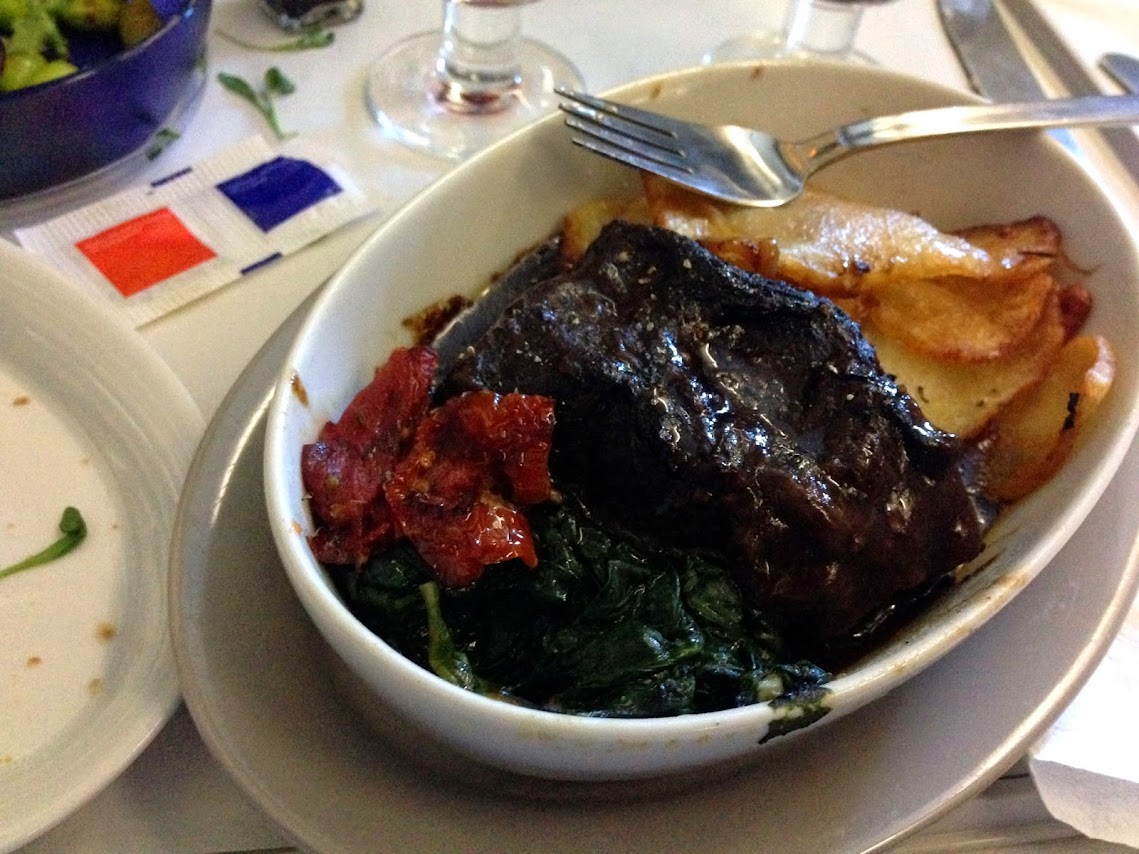 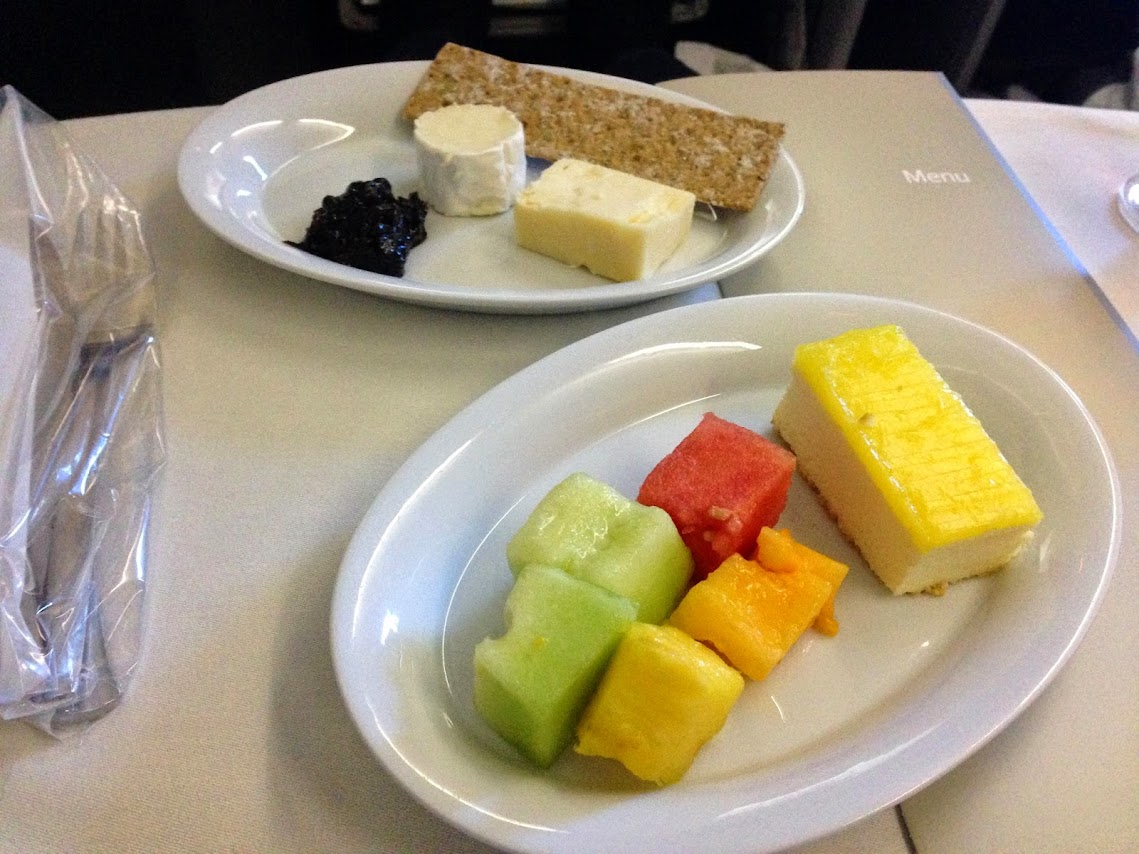 Per Wikitravel’s advice, I ended up taking the Flygbussarna airport bus to the City Terminal, then made my way over to the Metro station and continued on to my airbnb host’s place.