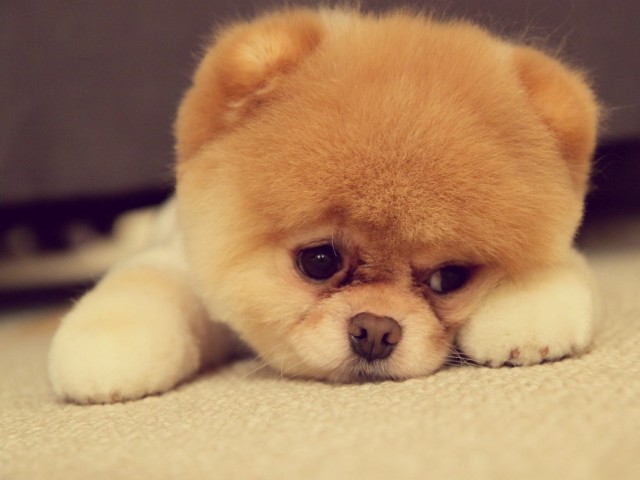 American Airlines just announced a ton of changes to their AAdvantage program, effective immediately and pretty much all awful.  Notable for the fun points world being a little less fun:

All in all a poorly communicated (no warning at all, effective immediate) and overwhelmingly negative set of changes.