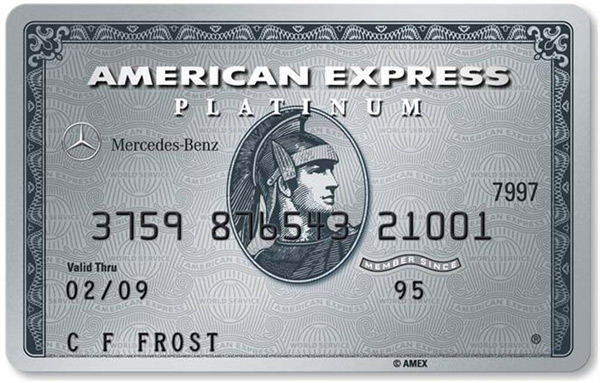 The AMEX Platinum cards come with a hefty fee, $450 to $475, not waived the first year.  Are they worth it?  At the moment a lot of the points blogs are circulating the recently bumped up offer from 25,000 to 40,000 AMEX MR points sign up bonus for the business version of the card, although the personal one is offering 50,000.  One might say hey, apply to all the cards you can get!  Which I don’t necessarily disagree with, although that is usually with waived first year fees under $100 – not huge unwaived fees.  Get both cards now for $900 fees?  I’ll pass…  even though the points are “cheap” – at $450/40,000 they are 1.125 cents per point, which isn’t awful, but I’m in no rush to pick that up, and for sign up bonuses, they are usually much cheaper.

What should also be made clear here is that the benefits and offers here are on the Platinum charge cards – there is a separate product that is the Platinum Business Credit Card rather than the Business Platinum Charge Card.  Is that a bit ridiculously named?  Yes, yes it is.  The one that doesn’t give you all the benefits (mine doesn’t even have an annual fee) is this one. 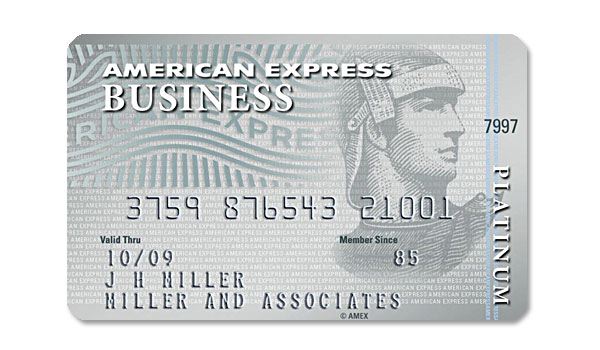 The difference between a charge and a credit card is on a charge card one is expected to pay the balance in full every month.  What are some of the relevant benefits to the platinum cards?  There are some pretty good ones.  Features and my thoughts. 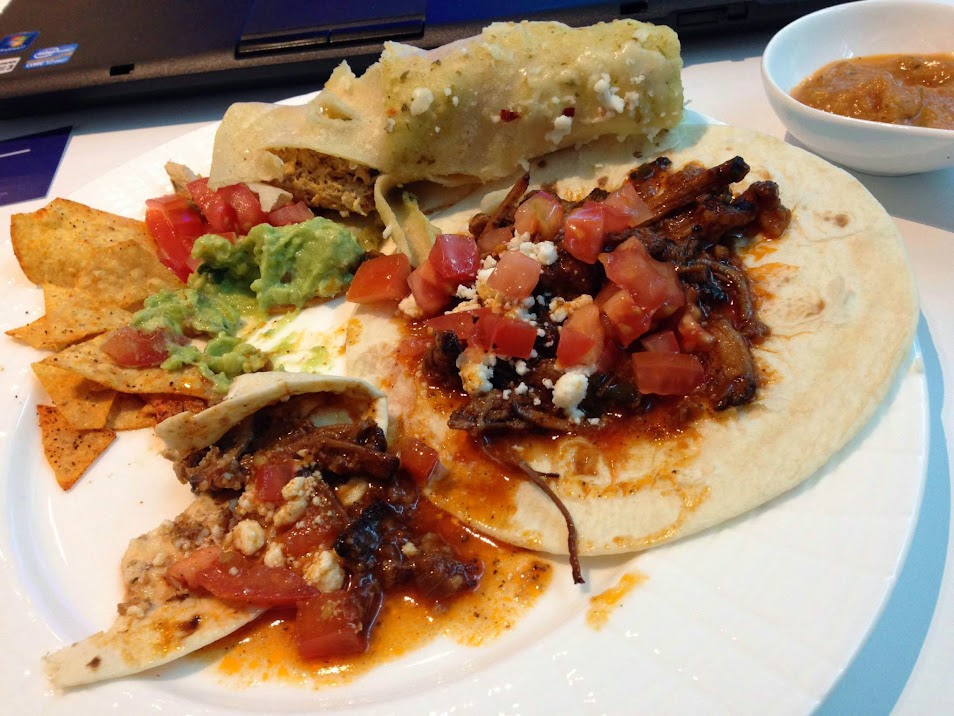 Is the card worth getting?  I ended up getting one for some of the reasons above, I picked up the Mercedes-Benz version when it had a 100,000 MR point offer.  I also just started staying at a SPG properties, and it gave me instant SPG Gold status.  I was also flying pretty frequently at the time so the lounge access came in handy, with the MB accessory certificate it also seems easiest to claw back the annual fee from.  Will I renew my personal MB version when the annual fee comes around?  Probably not.  Will I pick up the non-MB branded personal card, or the business card?  Possibly…  if it’s coming with a 100k bonus then most likely, especially if I’m nearing the end of life for this one.