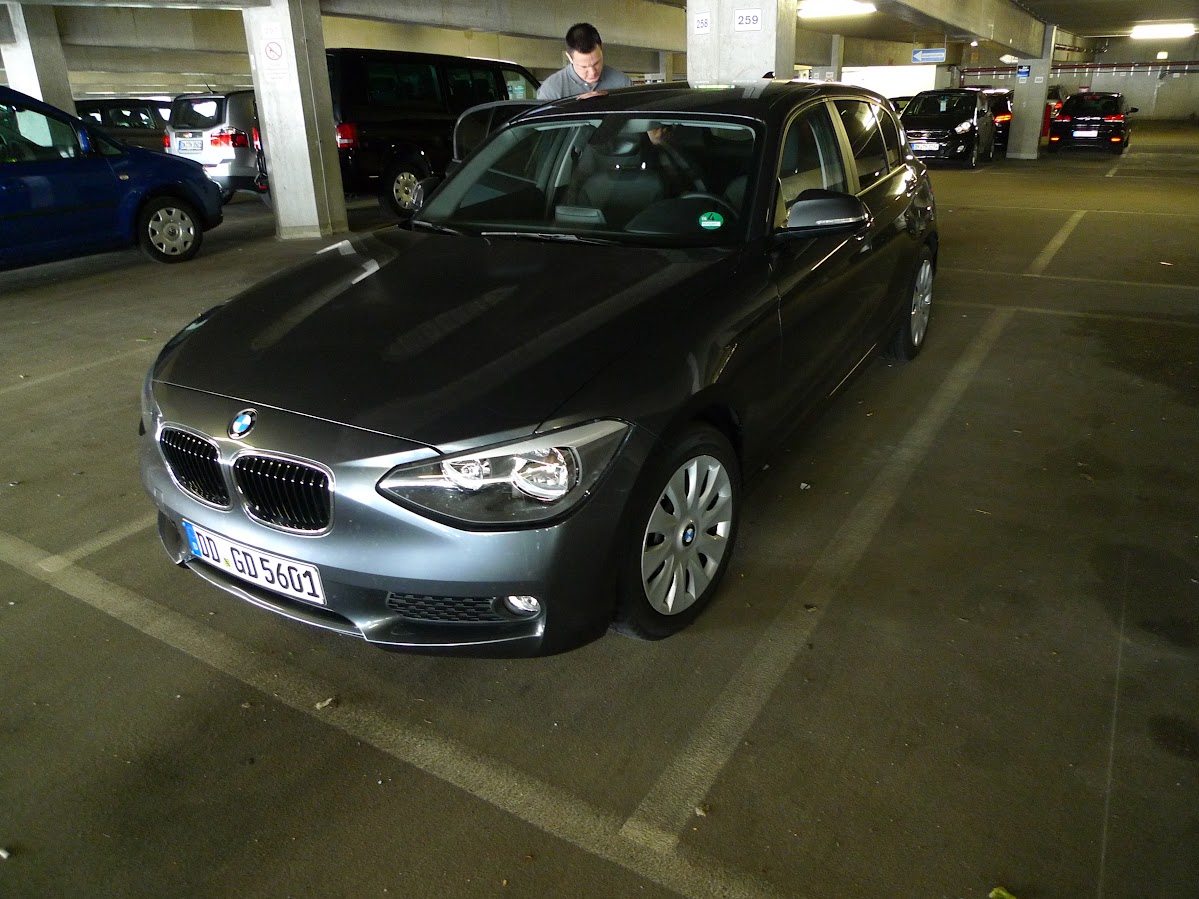 A buddy and I took a trip to Germany; he was working in Berlin for a week and then we were off to roam free.  We decided we wanted to drive around and we’re both big BMW fans so we had a clear goal in mind; we wanted to grab a stick 1-series.

After prodding around online we found the most competitive pricing from Avis as well as a 1er in the class we were looking at.  Great!  However, rarely can you reserve a certain kind of car from a car rental company – inventory is always flying in and out.  What should work is calling a specific agency and making a request, as they will do their best to accommodate the request.  I made a point to do this and exchanged e-mails and calls to Germany to request the 1, so I figured we’d be set.  I also noted I’d be denying their insurance and using that which was provided by my credit card.

Nerdwallet has a pretty nice little table of credit card benefits offered here.  I don’t recall which specific Visa I used, although they did request a copy of the coverage so I had it printed out and ready to go at the agency.  However, bad news – they said they didn’t have any 1s!  We were both pretty disappointed – until they said they’d upgrade us to a new 5-series instead.  Not bad… although after reading my agreement they found the insurance was not enough to cover it (it only went up to 50,000 euros?  I don’t recall.)  Then they… magically found a 1-series for us!  Which was great, because navigating and parking around Europe was much more appealing to us both in a smaller car anyway.

This was the first time I’ve actually given a car a real hard once over when picking it up from a rental agency.  It was a BMW, it was new, and it was going to be inspected by Germans upon return – so we took a careful eye to it and noted everything.

This car was great!  In the short amount of time we literally drove it all around Germany. 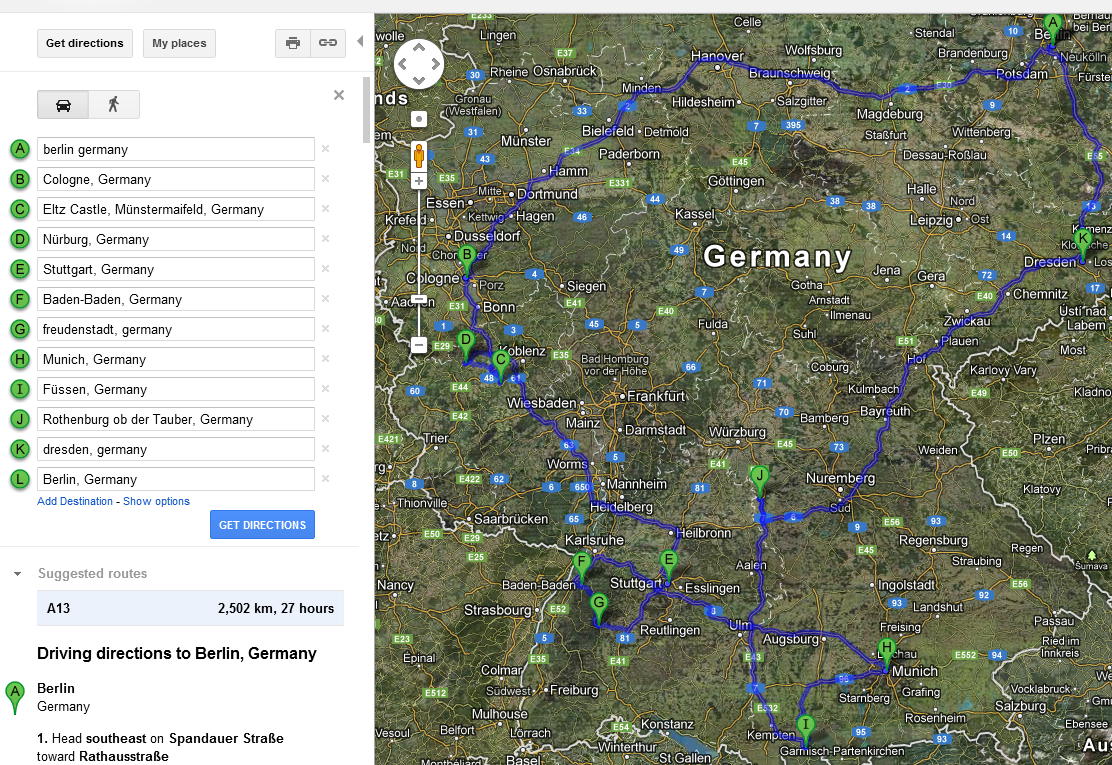 It had an economy mode that would stop the engine at a red light.  It would always fire it right up as soon as we hit the clutch in and we never beat it or had trouble bogging it down.  The sport mode had more oomph and it handled well in typical BMW fashion.  I think the tires were just some all-seasons on 16s – heavy wind our first day on the Autobahn, I would have preferred something grippier but we both got used to the car over time and cruising the Autobahn, which is simply a miracle of highway efficiency compared to the US.

In Chicagoland, where left lane cruising speed is pretty much 80mph on 3 or 4 lane wide highways, it will not take me long to get out to it and encounter some left lane traffic creating awful person.  Cue hero cop (and annoying talker) video:

Not once in all of our entire drive did we actually encounter any left lane campers.  I was considering trying to be one once just to see what other people would do, but when I started to try everyone was already appearing to be pissed off so I aborted that mission right away.  What a fantastic place.  I think we set our speed records in this car on our last two days of driving.  ~120+ mph as I recall going to Dresden or back to Berlin.

Some snaps from the drive: 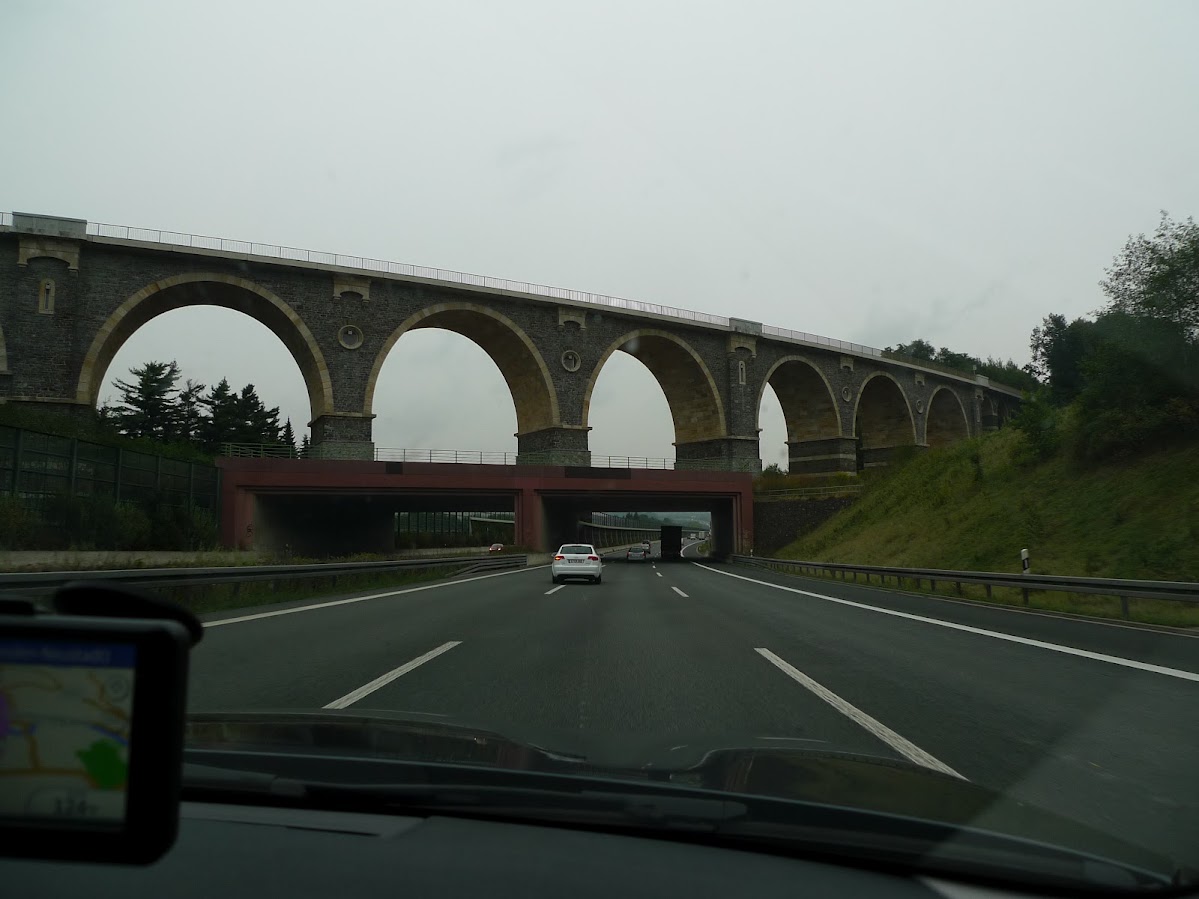 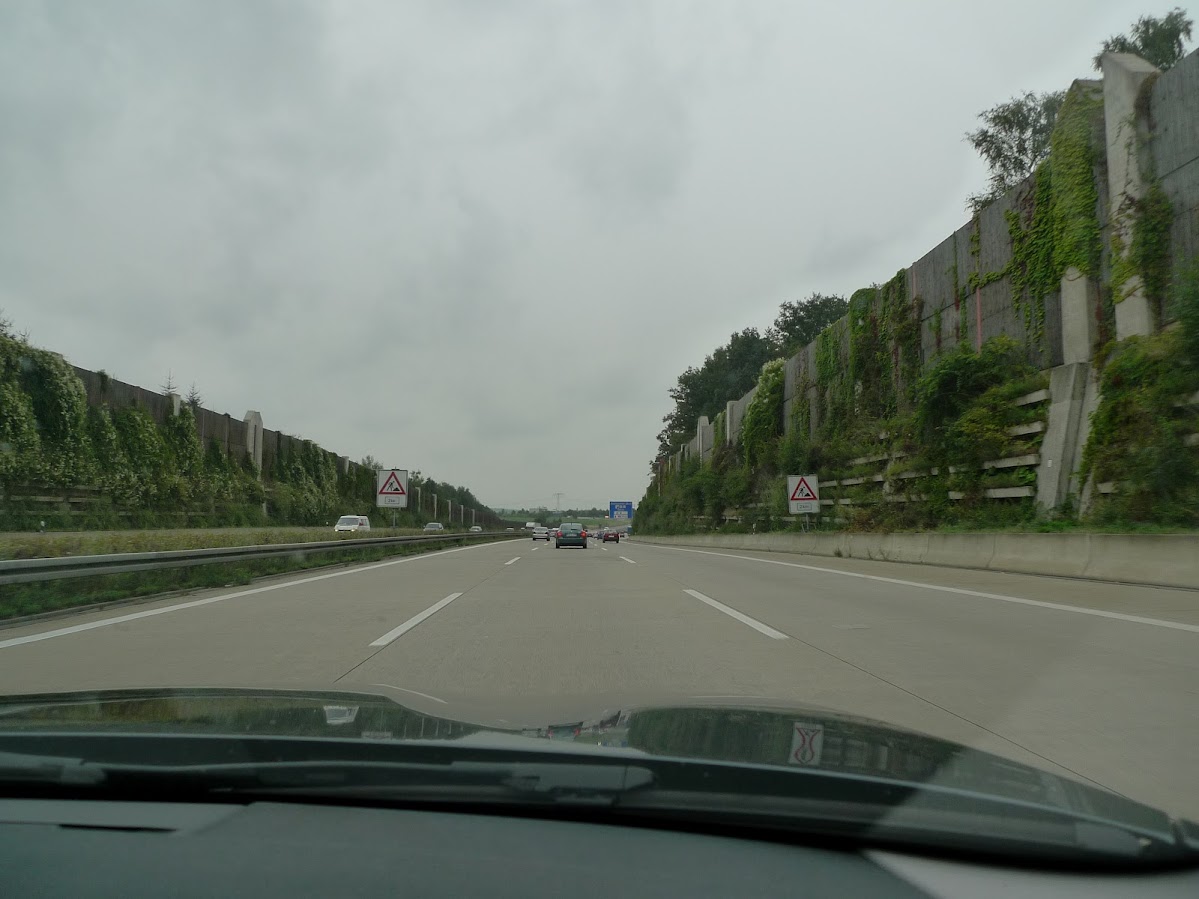 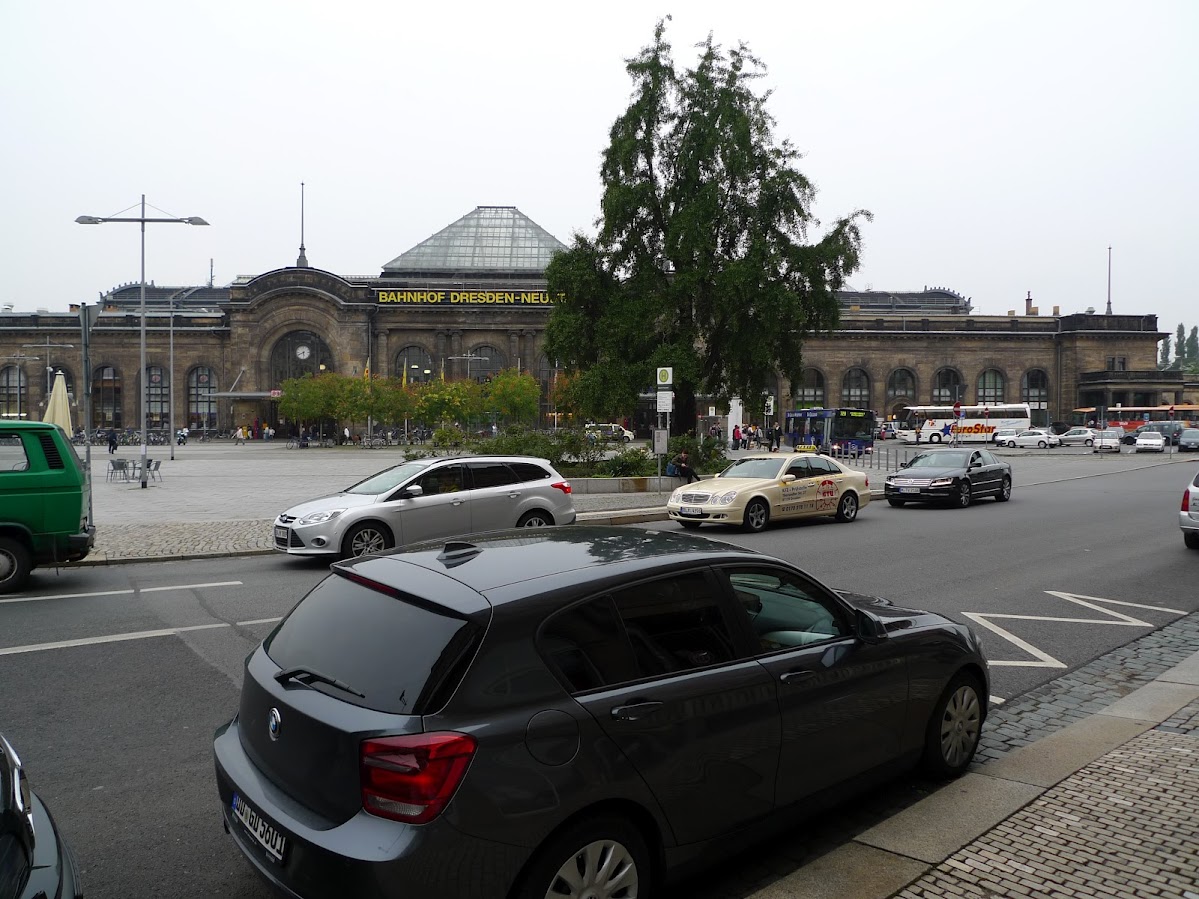 Unfortunately, being a bit of stupid Americans we didn’t read up on all the signage before we left and made up some things on the fly.  This ended up with us flagrantly violating a bunch of traffic rules in Rothenburg ob der Tauber where I know have video documentation of us being jerks.  Video looks cool though… although I’m encouraging him I’ll blame Joe for driving…  😉