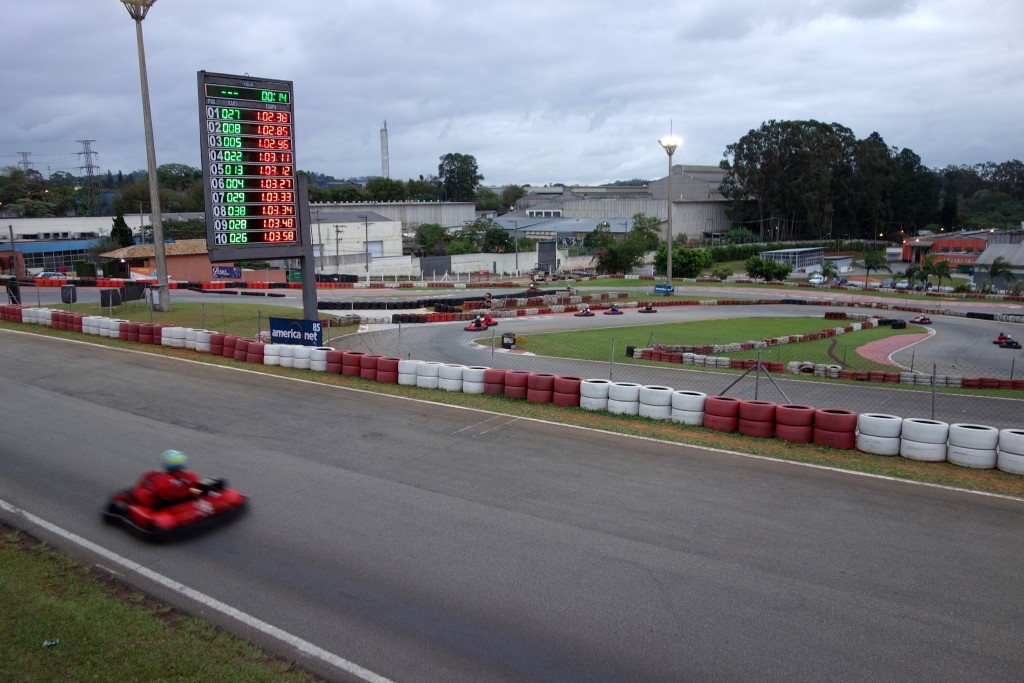 I wasn’t able to visit Interlagos for the circuit or the kart track – it was undergoing renovations while I was in Brazil.  However, I was able to find a pretty serious outdoor kart track online, the Granja Viana International Kart Track.  It’s a pretty large outdoor kart track with a lot of elevation changes and was a lot of fun.  Unfortunately I was ill prepared, so no video of this one! 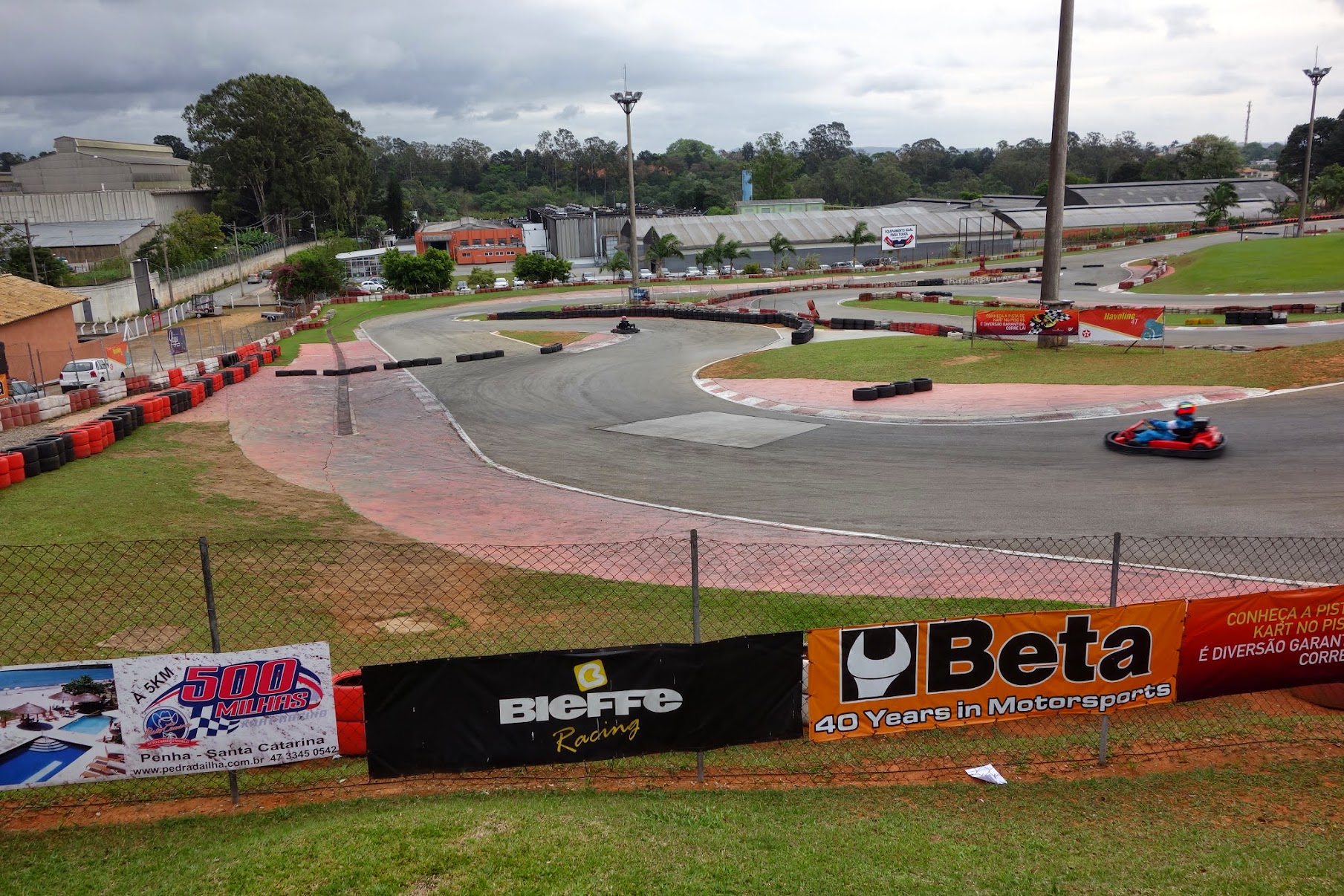 I simply took a taxi to get there – however, it was the first time I didn’t use one of the local Uber-like taxi apps that everyone in Brazil seems to use.  I simply walked up to a stand and took one – a terrible mistake.  My cabbie was awful.  I showed him the address and he said he was good with it – in reality all he knew was Granja Viana the very general area.  His phone was not even a smart phone, which of course anyone using the app had.  I found most (all actually) people in Brazil use waze for directions, to their detriment as I would easily be able to shave 10-15 minutes off longer trips often with google maps. 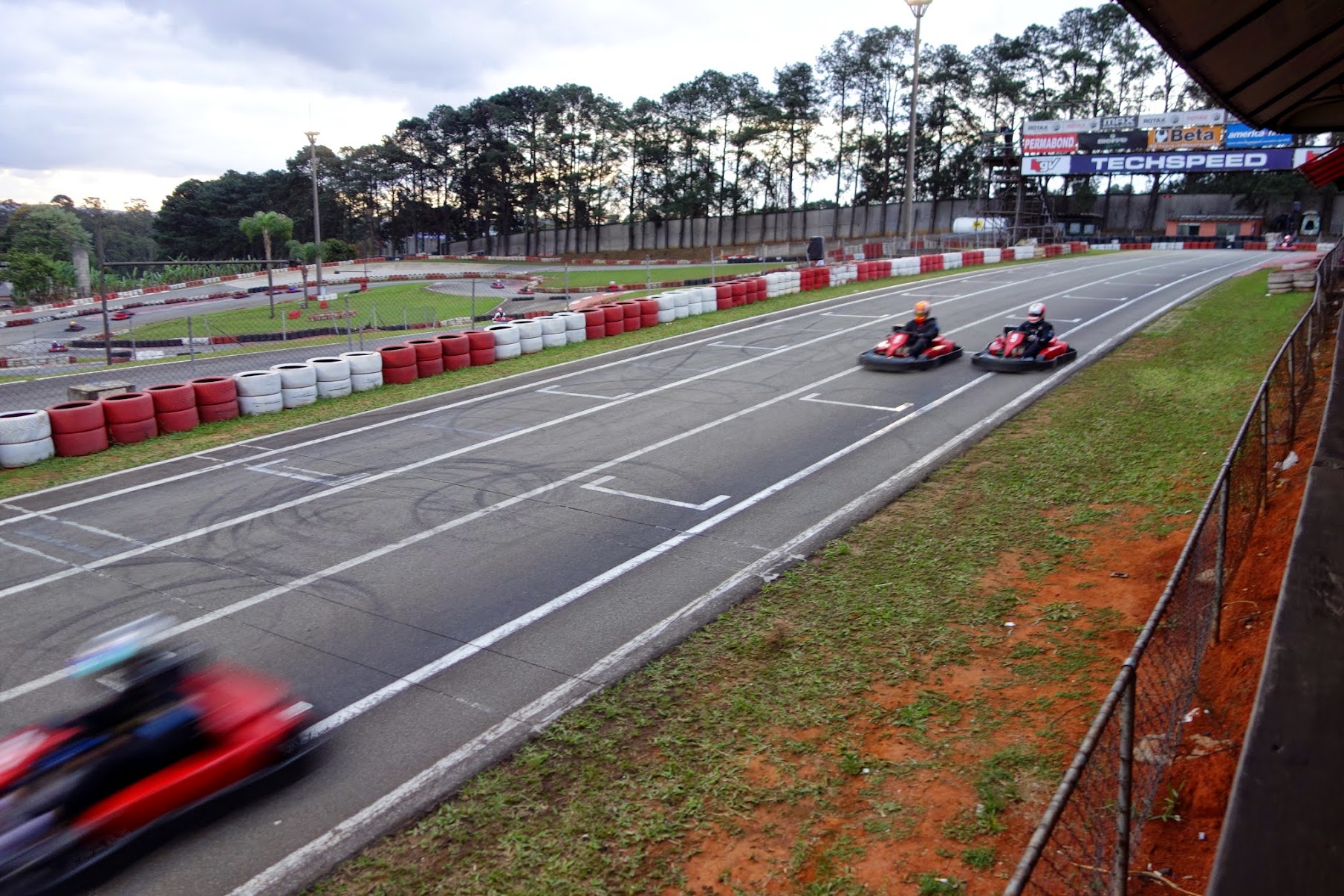 My problem was that cell service/data was awful in Sao Paulo, even though I was on a global phone plan.  I had much better luck in the middle of a lake Cambodia or a river in Laos then I did one of the world’s major mega cities!  Strange, and annoying.  This involved a very painful taxi ride, at times going 30 or so on the highway while being honked at by angry passer-bys, and my driver and I having heated conversation-ish type exchanges (I don’t know Portuguese, he didn’t know much English at all) – eventually we got there but it was not a outstanding time.  Once we got there he asked if I wanted him to say for the return trip – I was like get outta here man!  Although I was worried about being able to pick up a taxi out there to get back to the city, which didn’t prove to be too bad once I needed it.  A lot of blab you probably don’t care about – I suppose the short point is you can get out there and back with a taxi.

Now to the track!  There are computers to register and sign up with, and you have to sign up for each race individually on them as I recall.  I was there during a busy time as they were having a big race the next day, and a lot of guys were there practicing.  Come race time this was great for me to find their line to follow, however I was also getting schooled quite hard!  I had to take a work call and only really ended up able to do one race, unfortunately.

Getting in to the kart was a bit of a mission, since nobody spoke much english, or for the most part anything too useful.  So what I needed to do and the order to do it was a bit of a funny chaotic thing, but I did manage to get my ass in a kart.  The course was really fun, and a cool real deal track; it was neat to see the time board posted up as well. 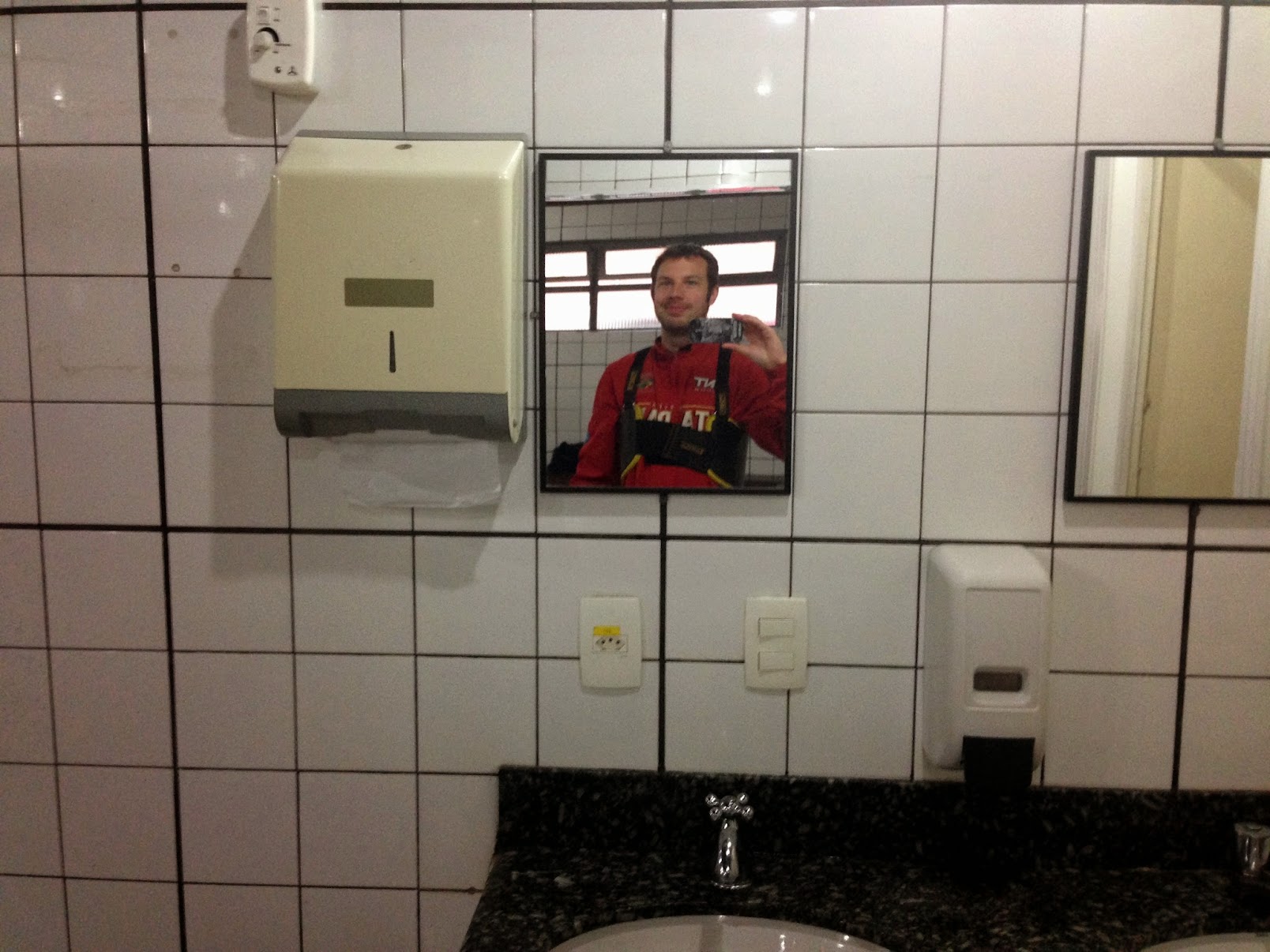 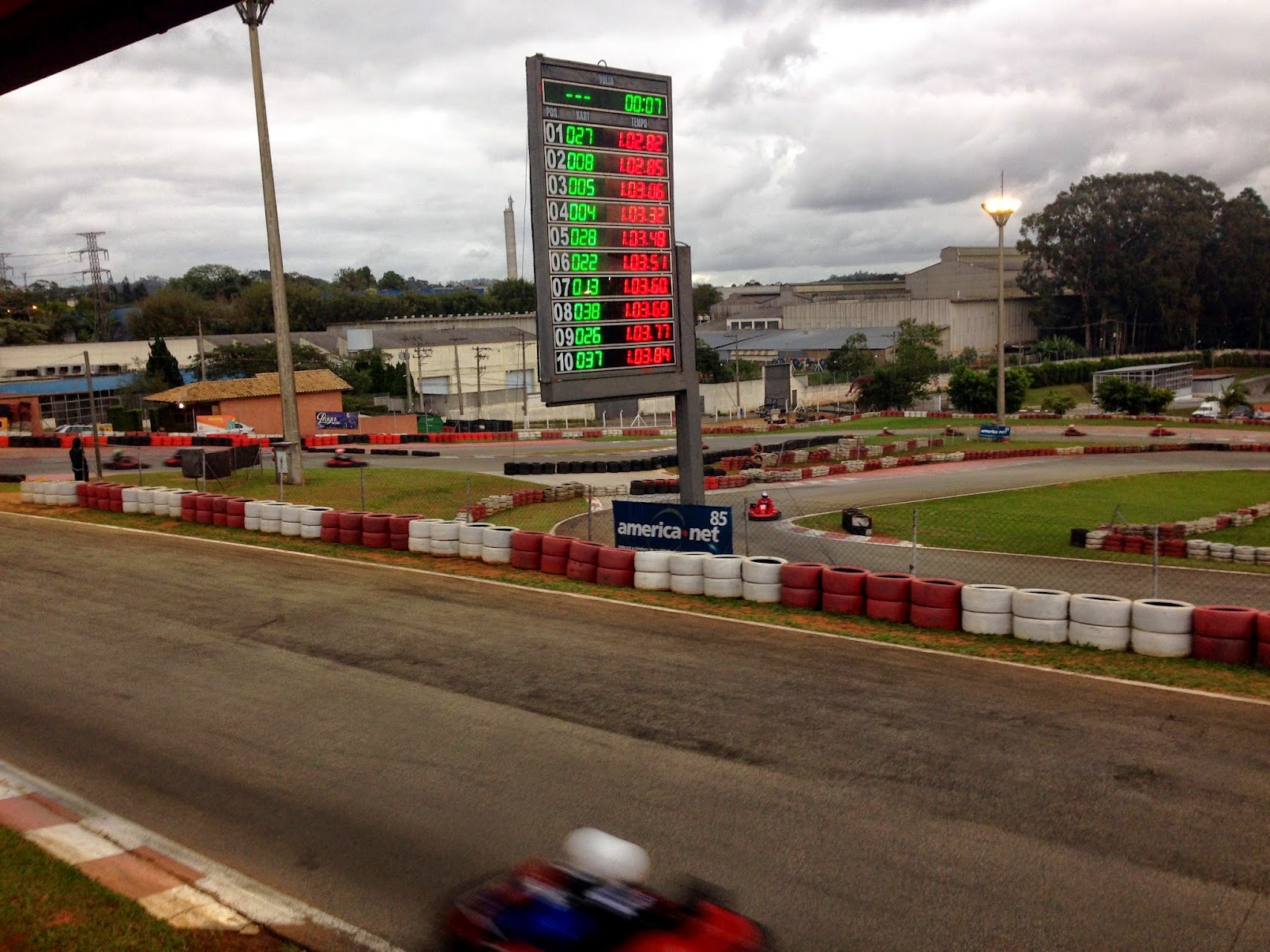 We didn’t use a configuration with the banked turn, but you can see a pretty serious one in the back here too! 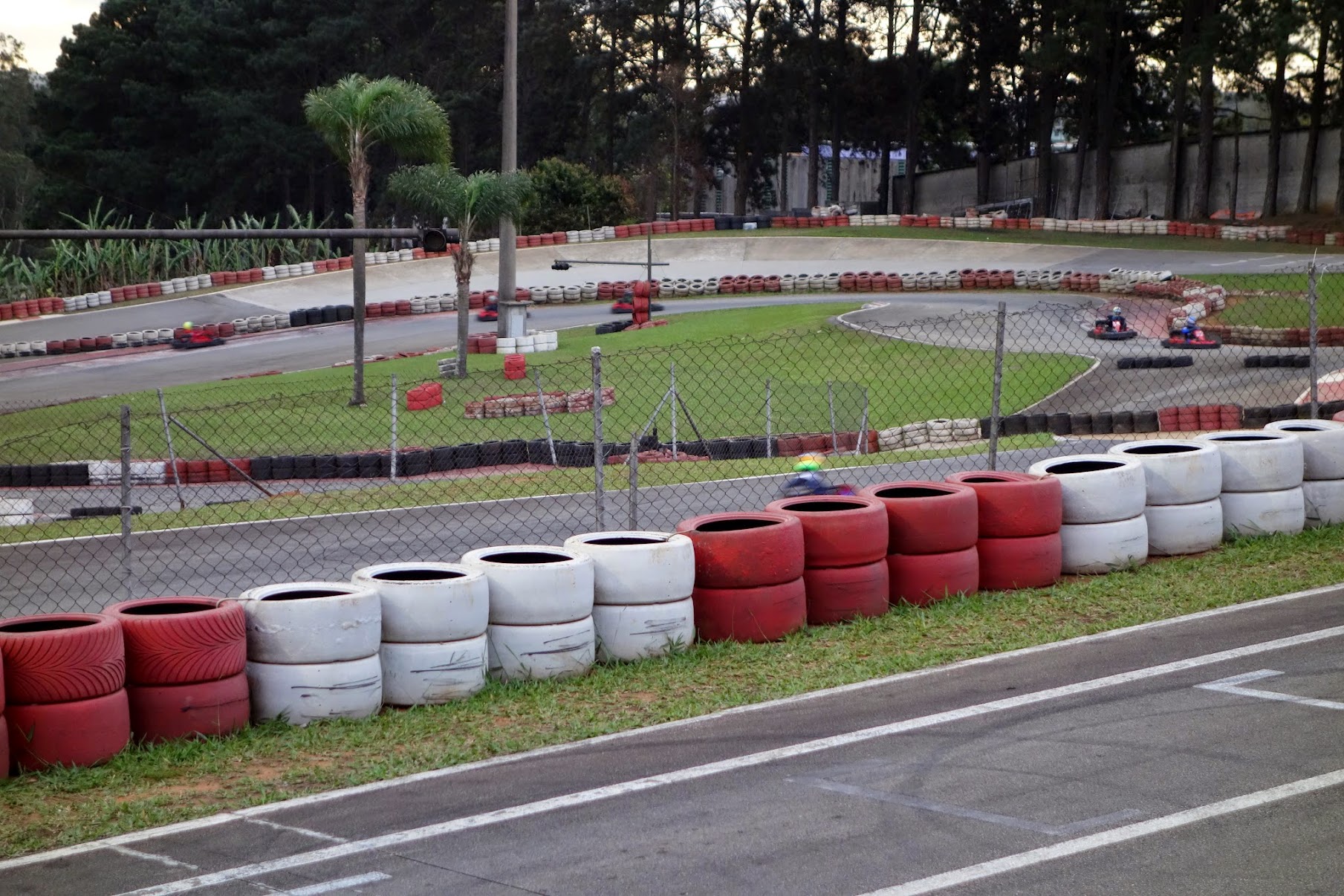 I’ll be sure to get a video should I go again.  Race results from my one race – position and best lap put me at dead last, usually not where I am in a group of 25 people – even if it is my first time on a track! 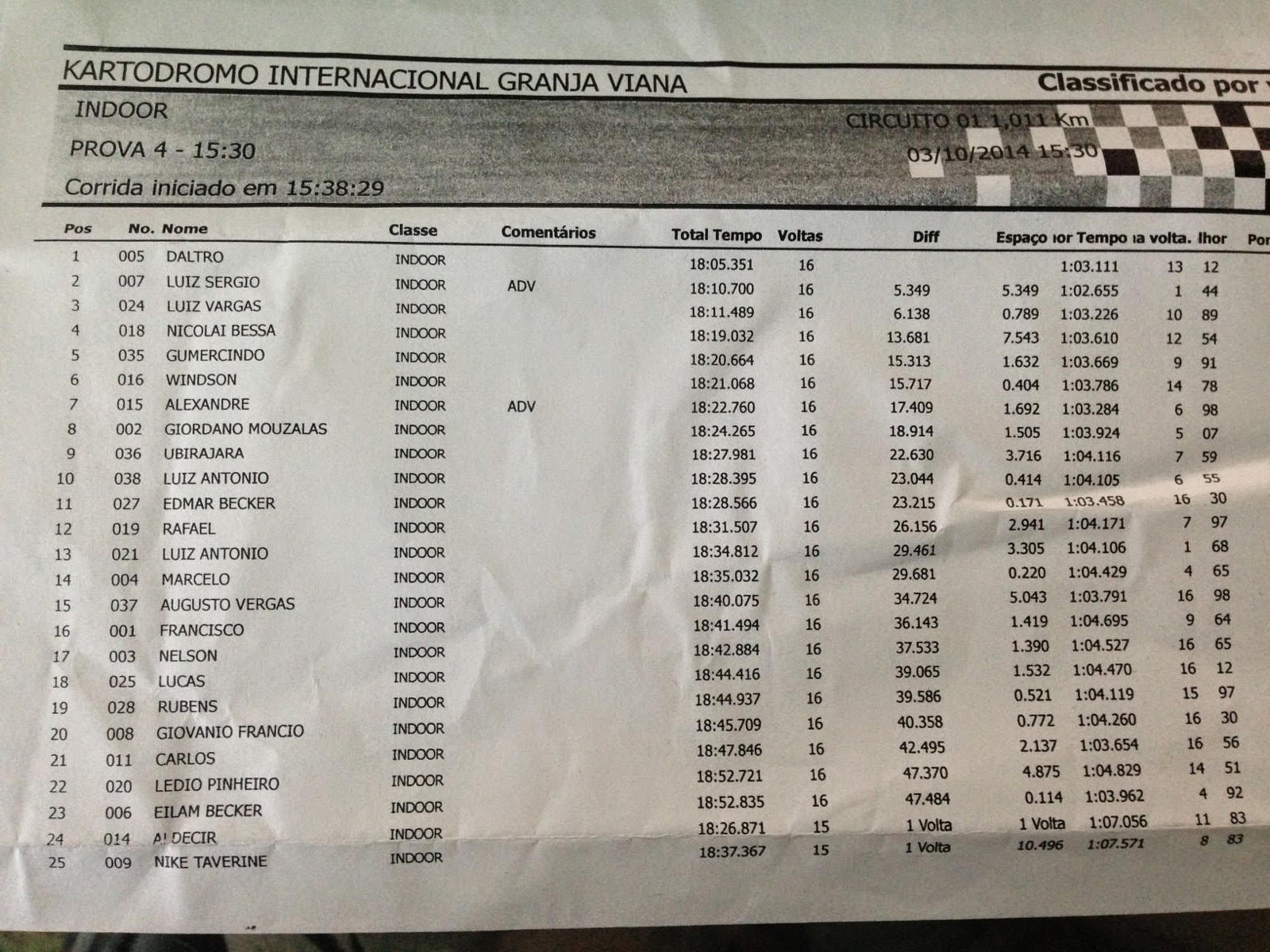